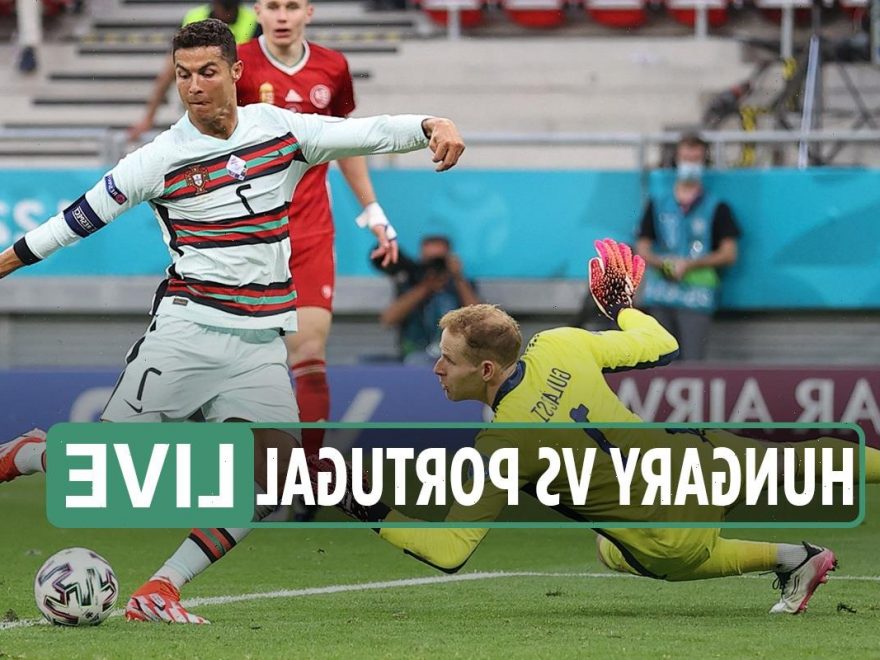 PORTUGAL put on a late flurry in their Euro 2020 opener with Hungary and won 3-0 in Budapest thanks to two late Cristiano Ronaldo goals.

Raphael Guerreiro scored first before Ronaldo notched from the spot then rounded off a brilliant passing move to bury the Hungarians in their own backyard.