JOSE MOURINHO is set to welcome back his big guns for this weekend's clash with Wolves after they were rested for the Champions League dead-rubber with Bayern Munich.

Harry Kane and Son Heung-min are set to be welcomed back as Spurs look to pick up where they left off in their 5-0 thumping of Burnley last weekend. 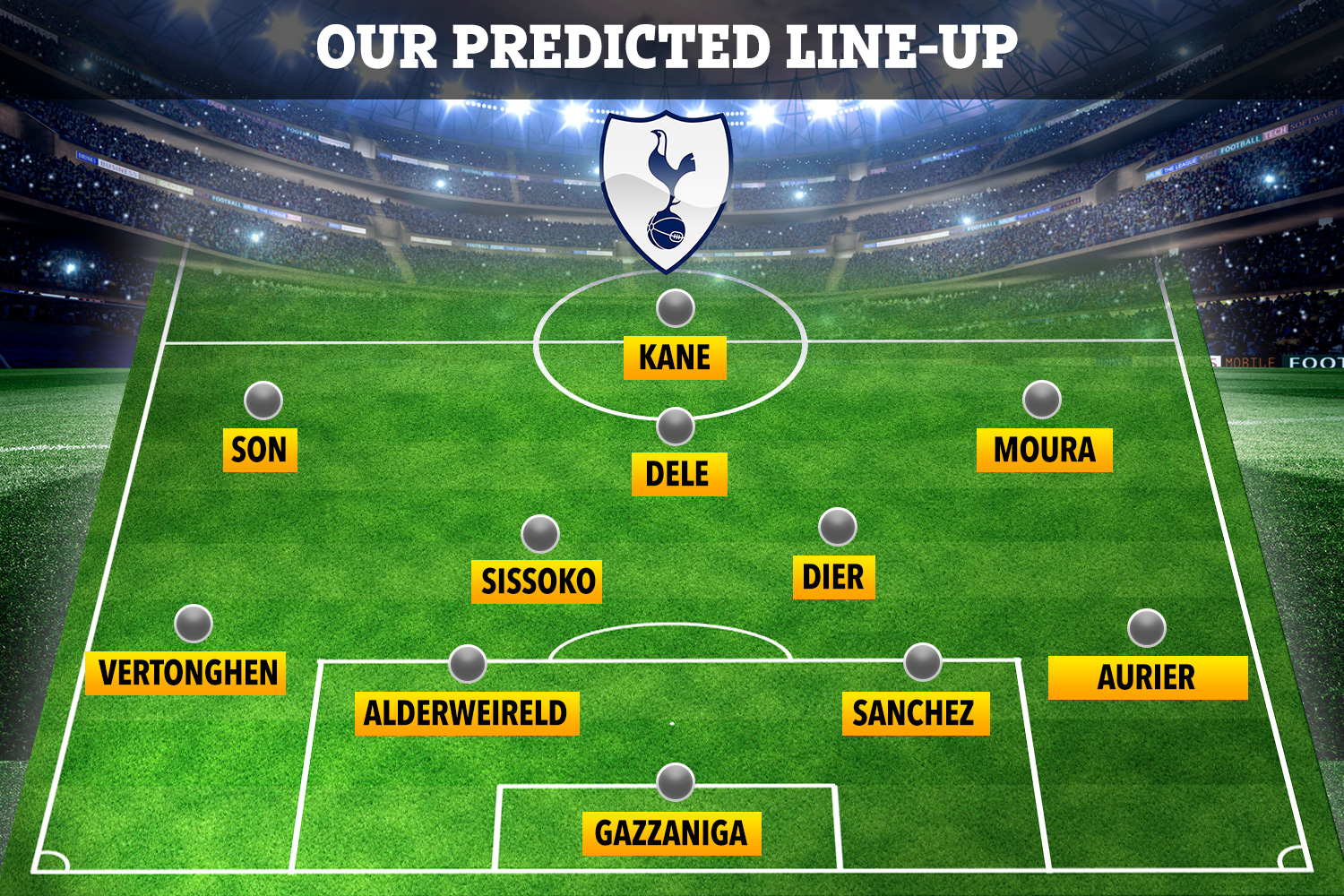 Tottenham slipped to a 3-1 defeat in Munich, with a youthful team which included Ryan Sessegnon, Juan Foyth and Kyle Walker-Peters.

Paulo Gazzaniga is set to start with Hugo Lloris still injured, while the defence will look very different to midweek.

Serge Aurier will likely to return at right-back, with Davinson Sanchez, Toby Alderweireld and Jan Vertonghen completing the back four.

In midfield, Eric Dier and Moussa Sissoko are likely to retain their places due to injury fears over Tanguy Ndombele and Harry Winks.

Both could yet play a part – or even start together if passed fully match fit – but Mourinho has so far rarely played Ndombele, the club's record signing.

Further up the pitch, Lucas Moura will surely rekindle his partnership with Aurier by slipping back to the right-wing having started in a more central position in Munich.

Dele Alli will aim to keep up his red-hot form in the No10 position, with Son on the left flank. 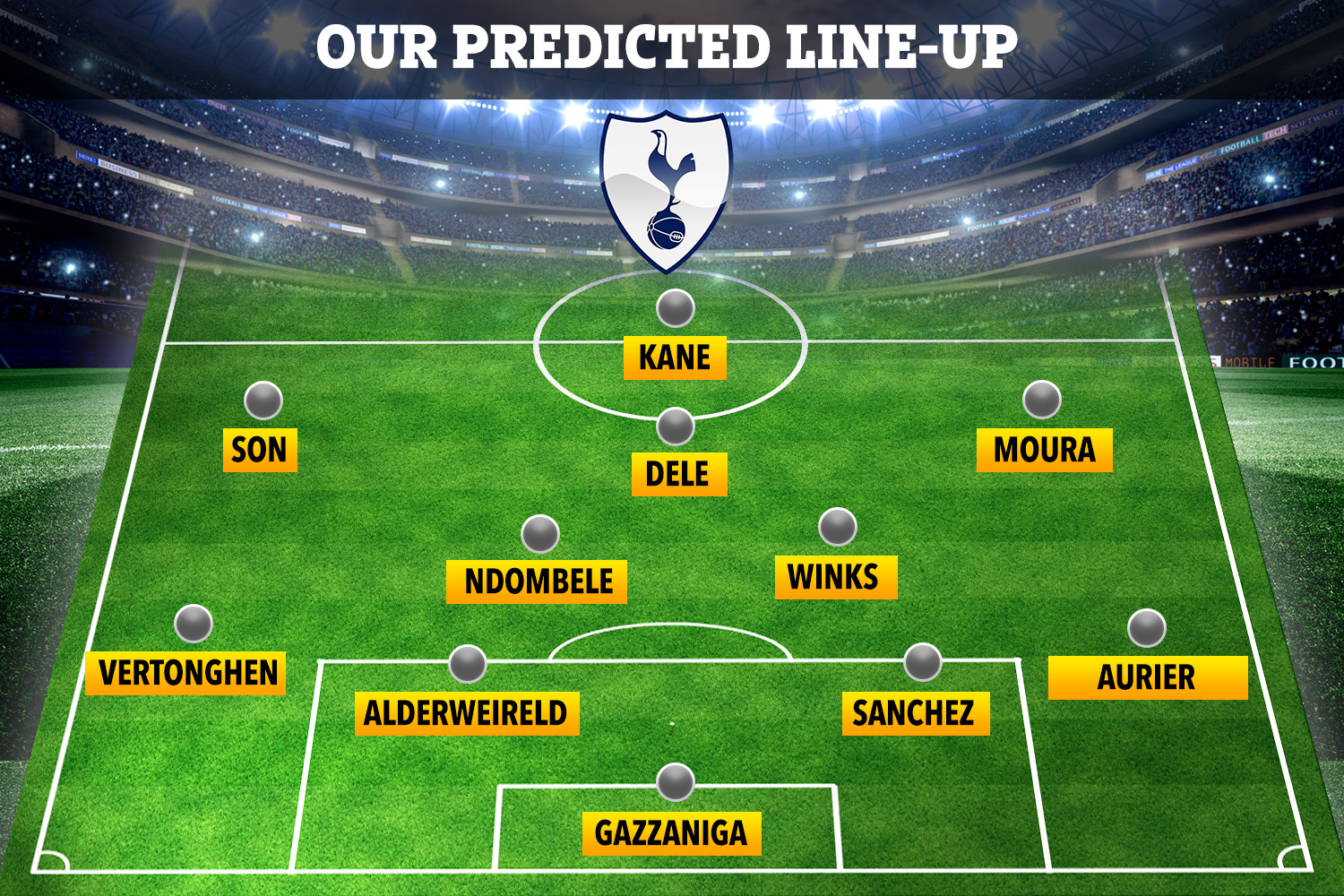 Kane will lead the line, with nine Premier League goals to his name already this season.

Tottenham currently sit seventh after a poor start to the season, with the club enjoying an uptick in form under Mourinho.

However, their top-four hopes were dented after slipping to a 2-1 defeat against Manchester United a fortnight ago.

Spurs travel to Wolves on Sunday, with kick-off 2pm. 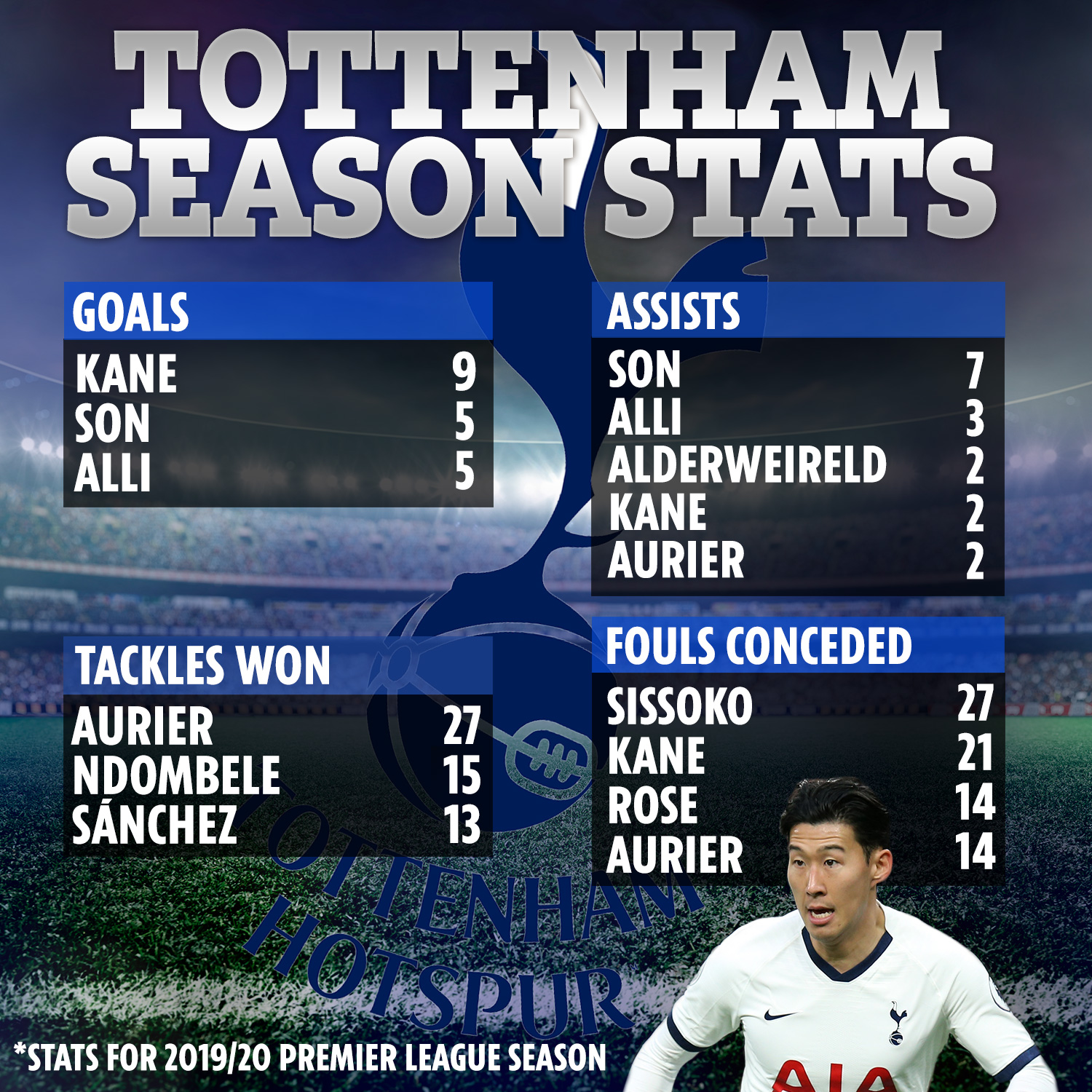