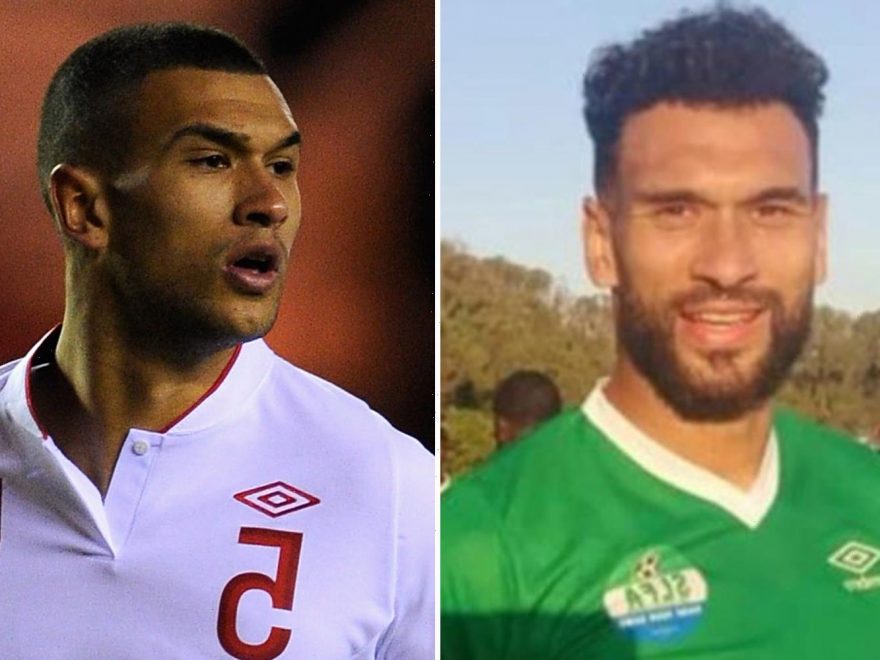 FORMER England defender Steven Caulker switched allegiance to Sierra Leone and will line-up for them at the Africa Cup of Nations.

And the 30-year-old has revealed he will be playing for the children he built a school for if he features in Tuesday's opener against Algeria. 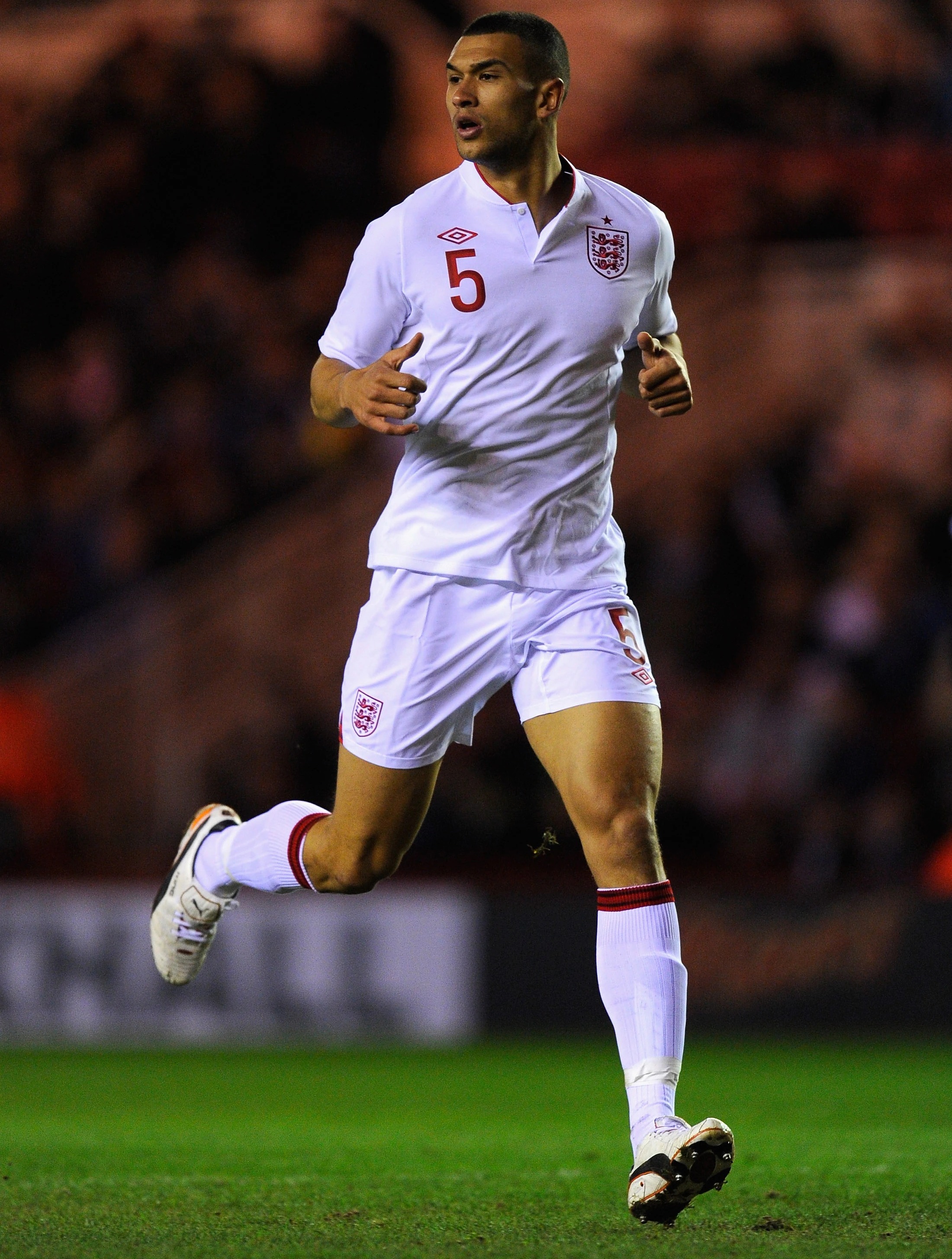 When playing for Cardiff City between 2013 and 2014, Caulker raised £25,000 selling signed shirts – including from Gareth Bale.

And after topping the fund up with his own cash, he built a six-classroom school – alongside charity Action Aid – with its own well in the Kambia district.

Caulker recalled a trip he made in an interview with the Mail and admitted memories of the kids he helped get him choked up.

He said: "I'm not someone who cries but that always gets to me.

"She sang a song for me and whenever I watch that video it gives me the same feeling, it's overwhelming.

"Just as it was when I was there, taking selfies with children who'd never seen their own reflections because there are no mirrors or cameras, it's such a remote village. You could see pure joy and excitement in their faces.

Everton vs Leicester OFF due to Covid outbreak, injuries and missing AFCON stars

Draw as Arsenal or Forest play Foxes, Man Utd or Villa vs Boro in fourth round

"I had a very small taste of that with England, but when I walk out to represent Sierra Leone I will be thinking of all that.

"And all the people waiting outside the hotel before we left for Cameroon, running after our bus as we went off to play in the Africa Cup of Nations for the first time in 25 years. It's so much greater than football."

It was confirmed last month Caulker had switched allegiance through his paternal grandfather William who hails from Manor-by-the-Sea in the West African nation.

William moved to London in the 1950s and married Caulker's Scottish gran Jessie.

Caulker featured for Team GB's Olympic side at London 2012 and also made his England debut aged 20 under Roy Hodgson against Sweden away in the November that year.

He scored and then saw Danny Welbeck make it 2-1 to the Three Lions before he was taken off to watch Zlatan Ibrahimovic score his second, third and fourth goals – including his famous phenomenal overhead kick.

Sweden won 4-2 and Caulker admits his own contribution was overshadowed by 'the Zlatan show'.

But the former Tottenham and QPR star is now looking forward to making more memories with Sierra Leone.

He added: "It was a special moment for me to wear the England shirt and make my debut at the same time as Raheem Sterling, to play with Steven Gerrard, but it's a long time ago and I've drifted away from England.

"They sent a text to say Roy Hodgson would call everyone whether we were in or not. He never called.

"I sat by the phone all evening. That was quite disheartening and to be honest quite rude.

"I'd been around the squad for the best part of two years and it left a bit of a sour taste."

That was Caulker's final England involvement.

After a battle with alcohol and gambling issues Caulker moved to Turkish side Alanyaspor in 2019.

And his superb form earned himself a big move to Fenerbahce in the summer but a change in manager the day before the new season saw him left 'unwanted'.

He then moved to Gaziantep on loan for the season but wants a Premier League return at the end of the campaign.

Caulker said: "Coming away served a purpose and gave me a footing on the road to sobriety.

"But I'm more than three years sober now and to be back home close to my son, my family and friends, my support network would be brilliant."