TO BAILOUT or not to bailout — that is the question.

As the Government flip-flops (go, don’t go, stop, no, start… no, I meant stop!), there’s now two football landscapes: BC (Before Covid) and AD (After Disease). 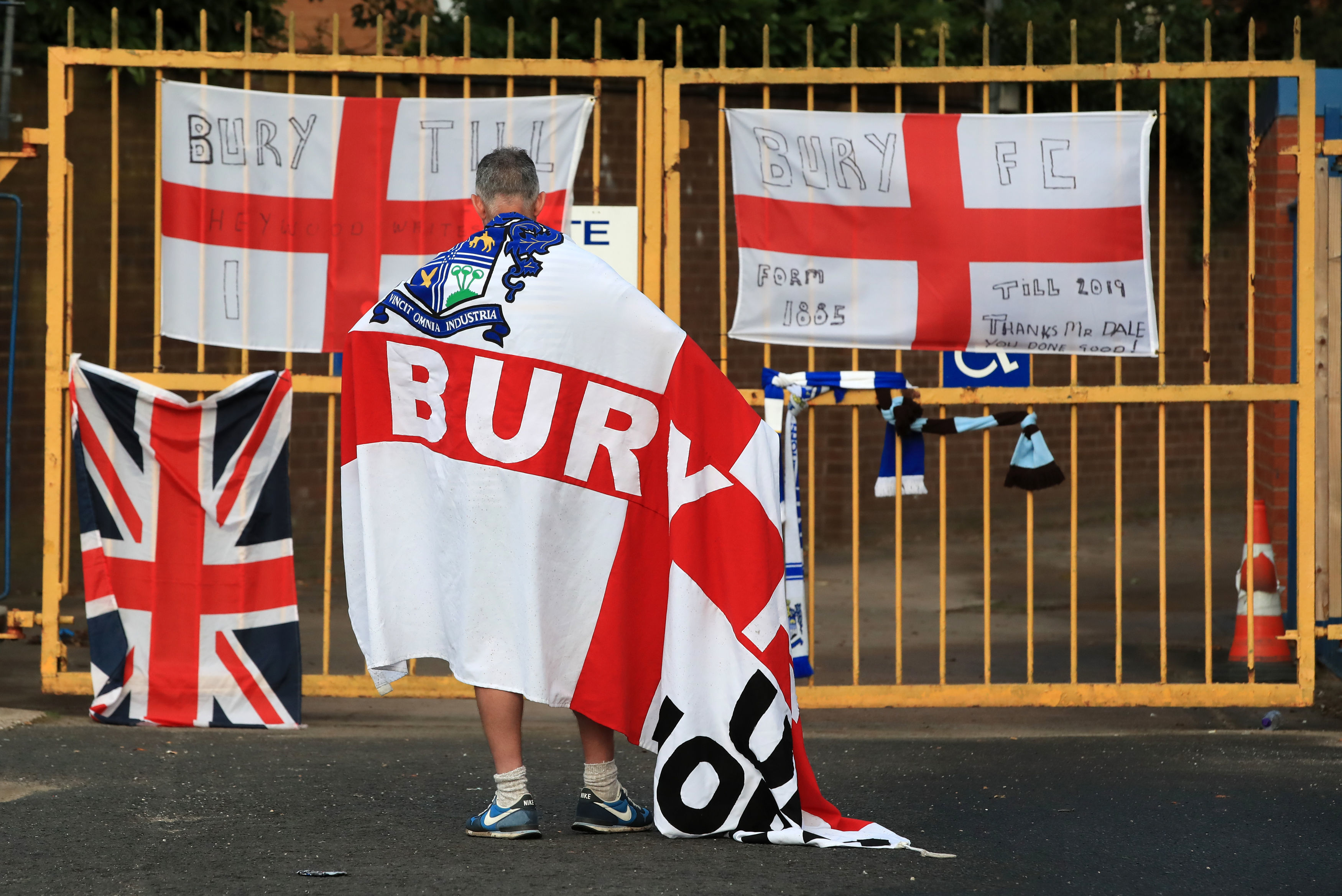 To get back to somewhere like life was in BC is going to require significant support for the game.

Our national sport is bloated with overpaid players, the majority of which aren’t willing to help their own industry.

Premier League clubs – irrespective of loss of gate receipts and broadcaster reclaims into the hundreds of millions – are still spending money like drunken sailors.

Look at clubs like Chelsea ponying up £230million in transfer fees.

The Government are under pressure to help, despite the pandemic only really condensing a problem into five months that would likely have arrived in five years anyway.

So, should an industry that seemingly has self-harm hardwired into its governance be deserving of taxpayers’ money to bail it out?

The Premier League can’t be entitled to any bailout but where the argument becomes critical is in the EFL.

The 72 clubs, the runts of football’s litter, have no long-term future and some could be in real danger within months without a rescue package.

That means £50m was lost last season, with a further £20m a month being lost every month this season.

The EFL needs a £250m bailout or it will be decimated, with a slew of clubs going bust.

The only beneficiaries will be ghastly administrators whose fees are often so extortionate and disproportionate to the work undertaken, it veers towards legalised larceny.

The Government is resisting the idea because the feeling is that this is a sport awash with money.

When the EFL proposes salary caps, the PFA’s response is to consider that unlawful, so perhaps that explains the Government’s rather ill-informed view.

The insistence is the Premier League, as a result of Project Restart, now assumes the mantle of bailing out the EFL, rather than the taxpayer.

If you’re in the Premier League, which is losing potentially £1.5BILLION, you now have £12m extra per club to give to leagues that, as far as your concerned, are little to do with you. 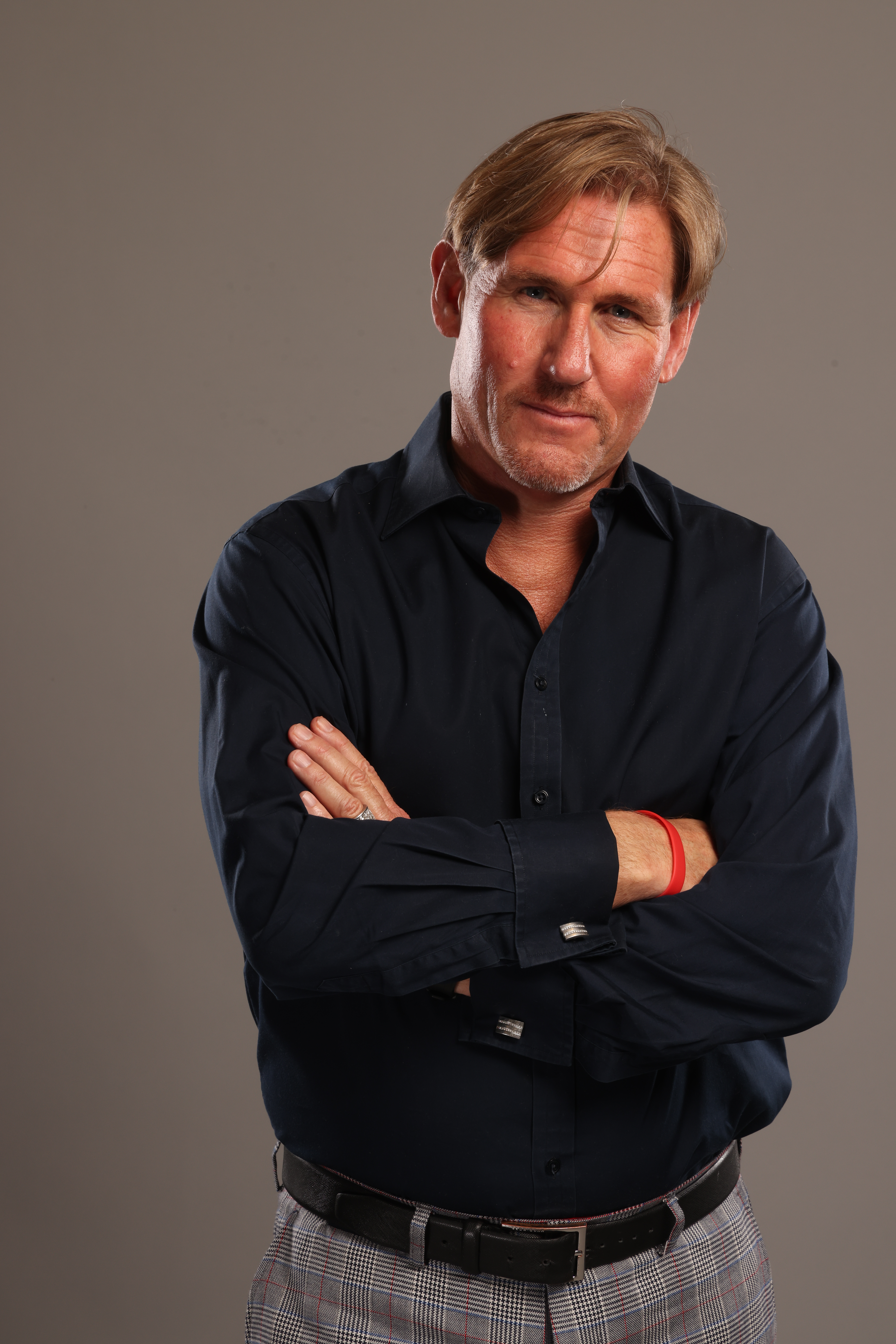 It’s unlikely they will receive this request well.

I believe there is a simple solution to all this.

The Government can become the bank of last resort, ensuring community assets are protected by underwriting funding that’s available.

The Premier League can then pick up the interest tab for three years.

That means they don’t have enormous money to cough up, yet honour their obligations.

EFL clubs get interest-free loans, time to recover from the decimation and can introduce a raft of new controls ensuring sustainability going forward, as well as factoring in repayments.

The ‘football family’ can  put up the image that it’s a caring one.

And the Government gets to do more than simply pay lip service to the importance of sport in this country — and at no cost!

While it may be argued that football isn’t the most deserving of causes, it is part of the social fabric of this country and must be preserved.

*Listen to Simon Jordan and Jim White on talkSPORT at 10am, Monday to Thursday.