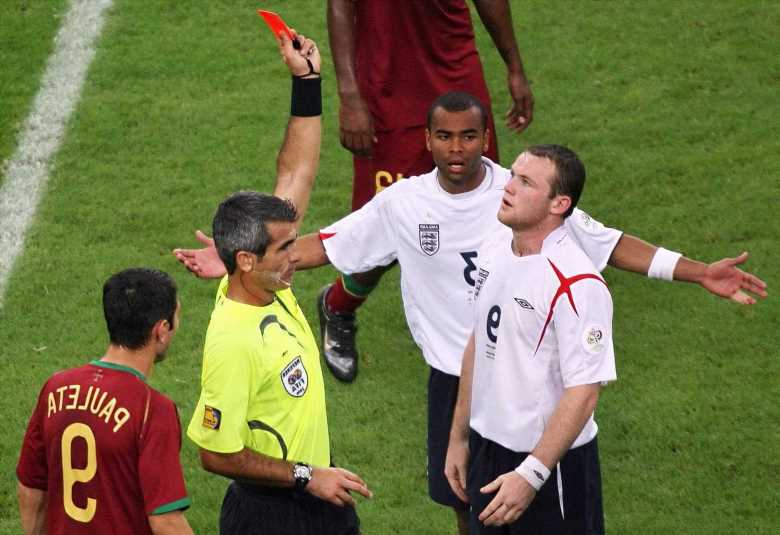 A single moment of madness could see a player cost their nation the chance of success by receiving a red card at the World Cup.

Watching the referee reach into his back pocket has become one of football's most frustrating clichés. 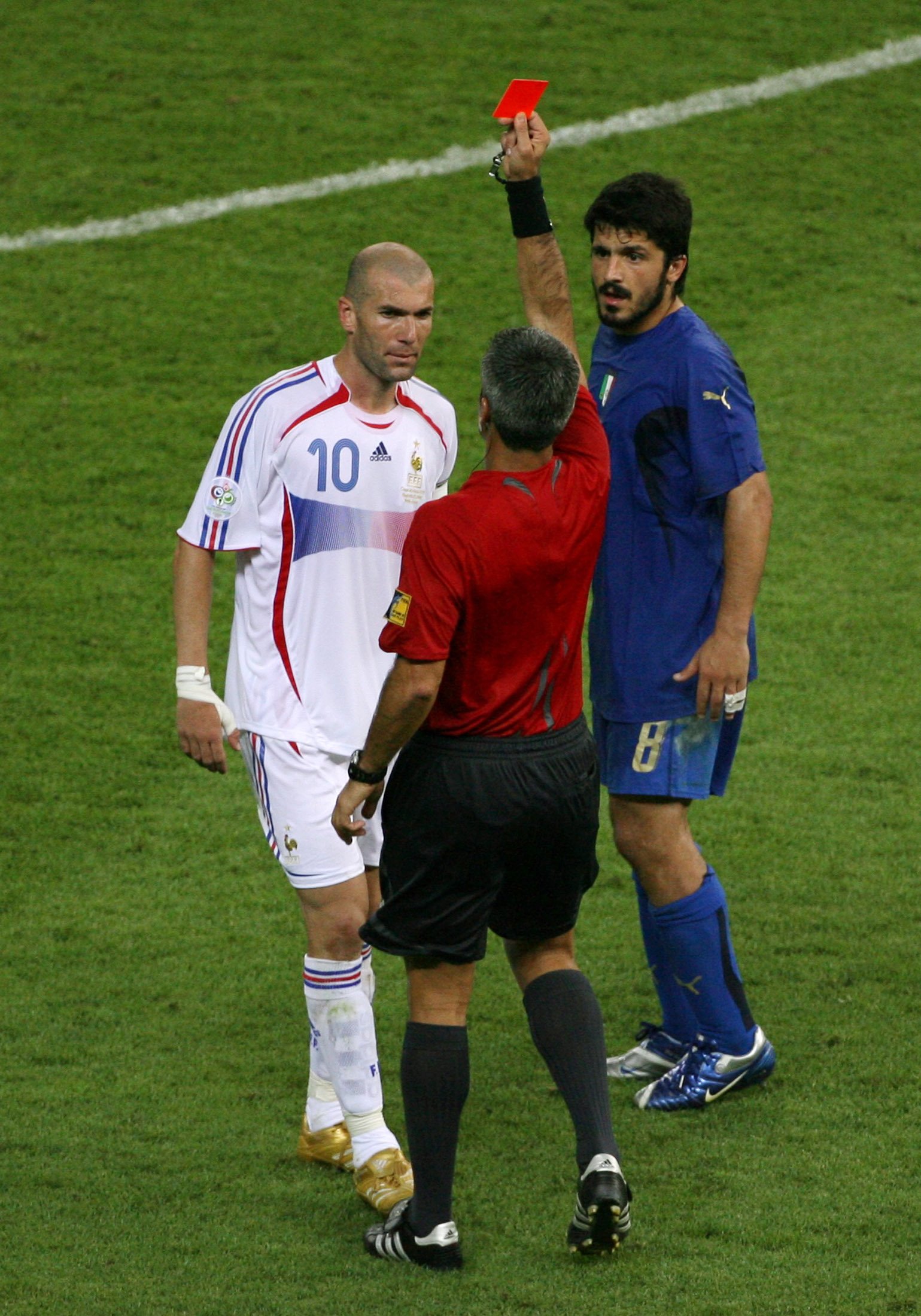 No player ever wants to be met with the infamous red card, however there is definitely no worse occasion to receive one whilst representing your nation at a major tournament.

But for every Gary Lineker, who never received a single booking, there's always a Sergio Ramos who has seen red 27 times in his career.

How many games do players miss for a red card at the world cup?

In club competitions, a second bookable offence will see a one-game ban whilst a straight red card can see a player suspended for three to four games depending on the severity of the situation.

The World Cup will see little difference to these rules with a red card leading to a single game suspension, unless FIFA feel it necessary to add further sanctions. 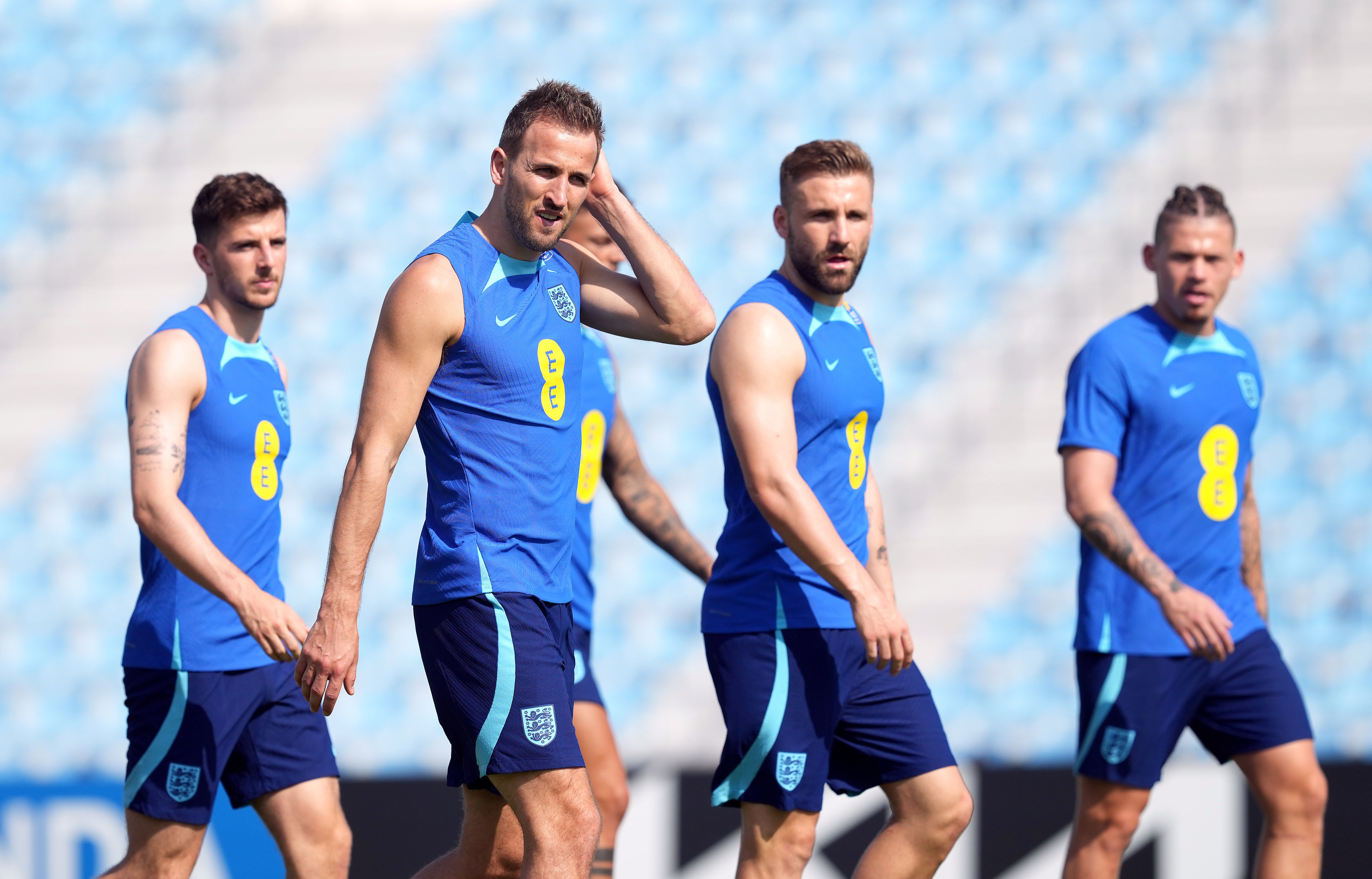 Are the World Cup stadiums in Qatar air-conditioned? 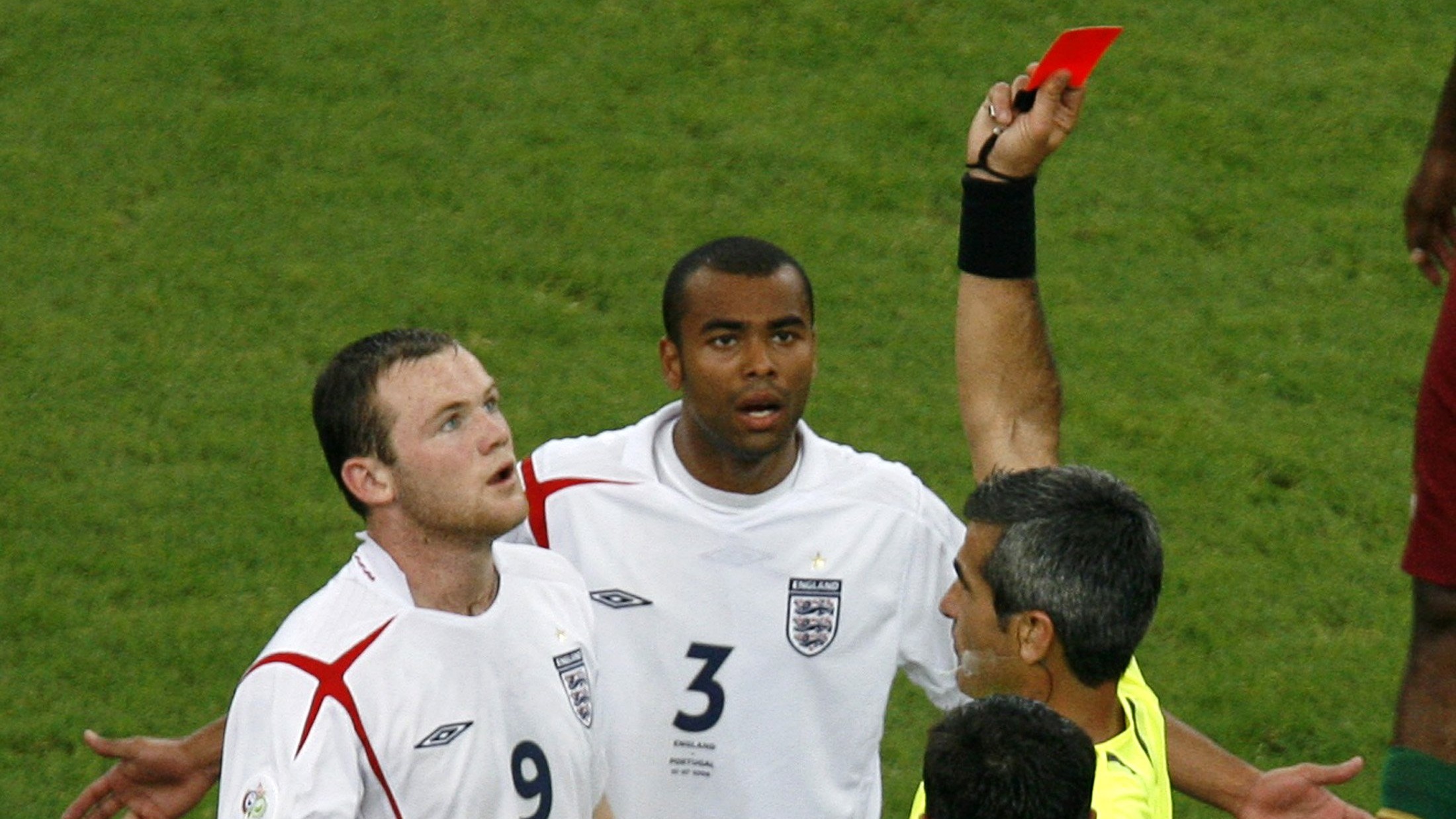 How many red cards have there been in World Cup history?

Coming into the tournament, any yellow cards from the preliminary group stages will be wiped from the record, meaning every player will begin on a clean slate.

However any pending red card suspensions from the previous qualification stage will have to be served during the competition.

Anyone who racks up two bookings in the run up from the group stage to the quarter-final will also be faced with a single game suspension, with the yellow card count resetting before the start of the semi-final.

This rule is a relatively new one to the competition, with yellow cards being wiped after the group stage up until 2010.

For any player who receives a red card in their last game of the competition like Wayne Rooney vs Portugal in 2006 or Zinedine Zidane's headbutt vs Italy in the final of 2006, their suspensions will carry over into their next international game.

Zidane's red card in the final of 2006 was his second in a World Cup match, a record he shares with Rigobert Song, the now manager of Cameroon. 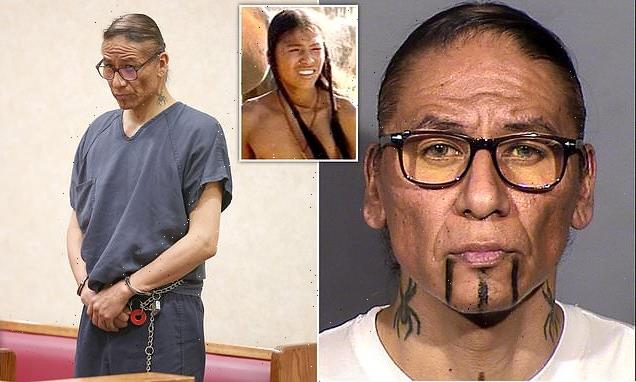