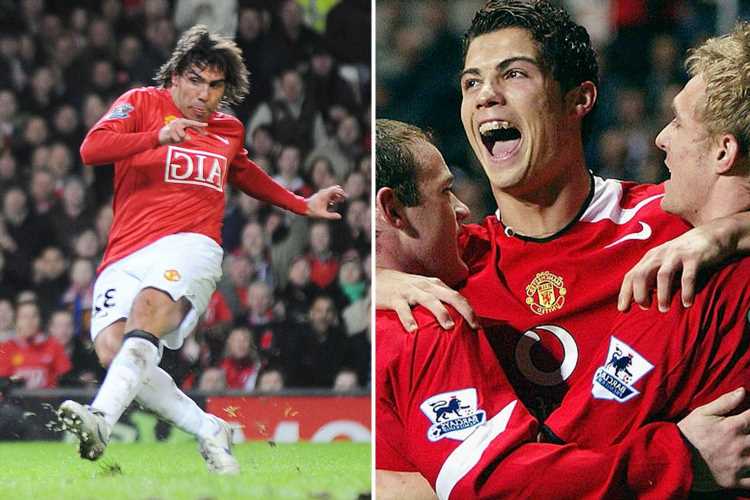 CRISTIANO RONALDO scored his first hat-trick for Manchester United since returning in the summer against Tottenham.

The 37-year-old unleashed a blistering shot for his first goal of the afternoon. 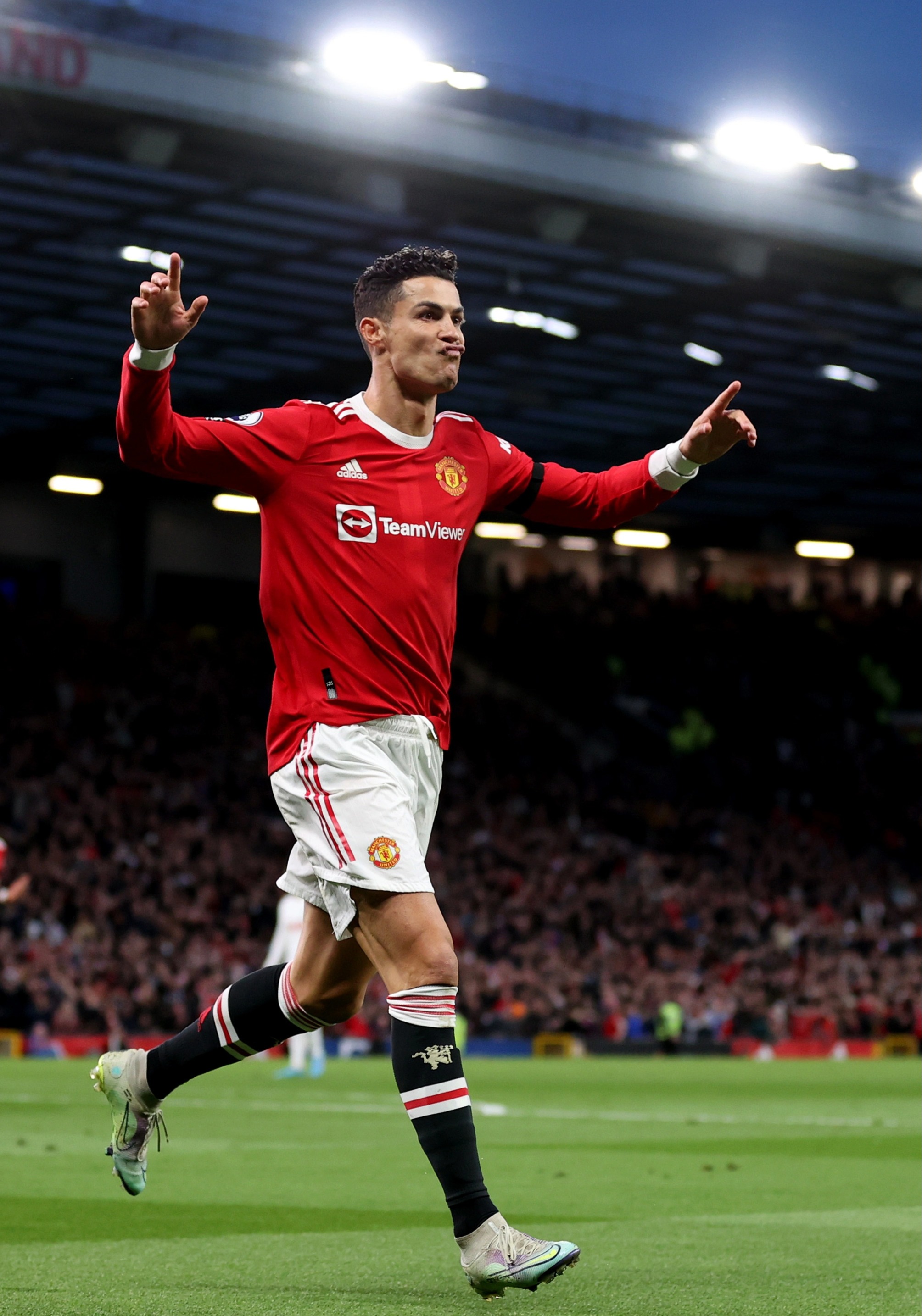 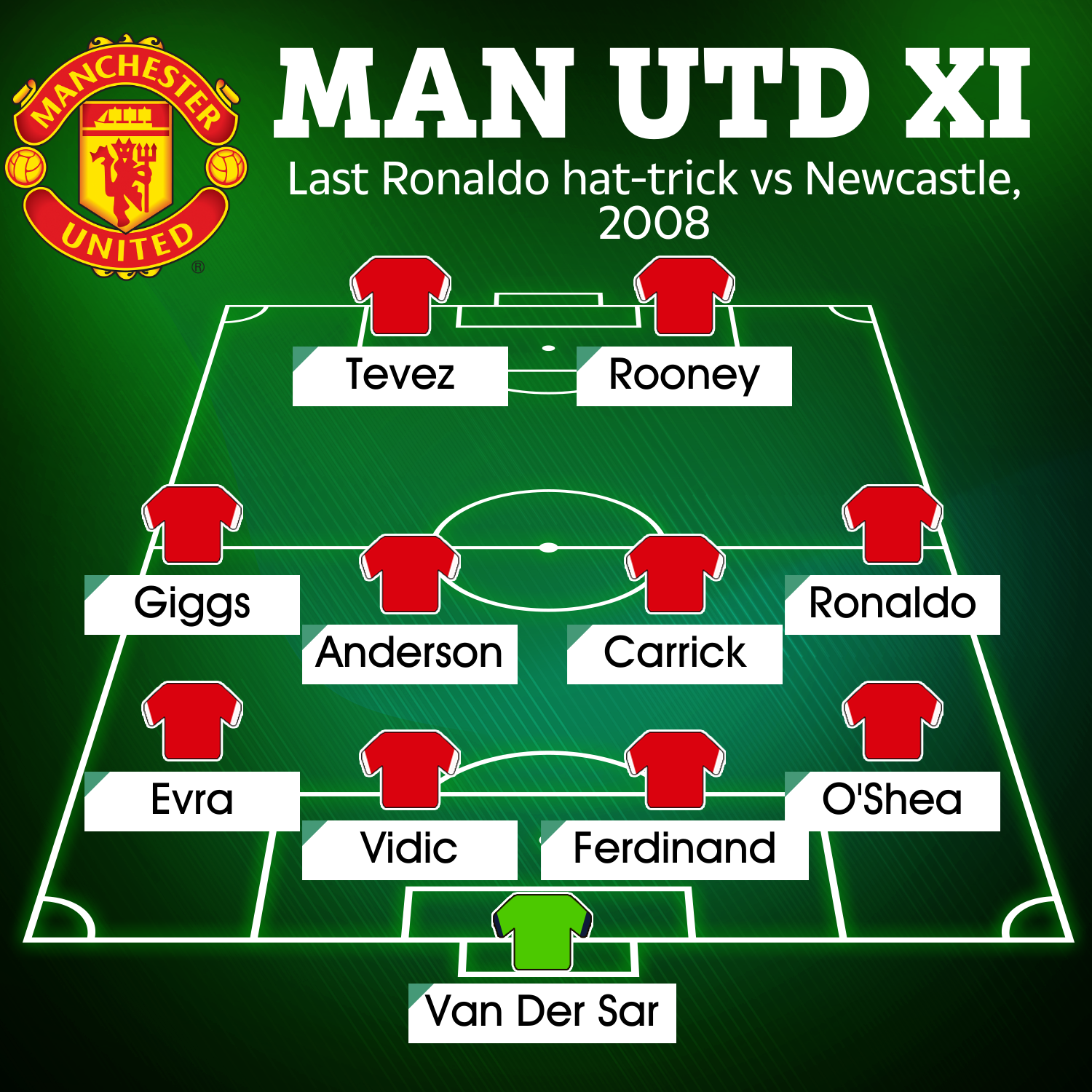 His second and third were typical Ronaldo finishes inside the penalty area.

And the 3-2 win over their top-four rivals has temporarily lifted the Red Devils into fourth, leapfrogging Arsenal, who have four games in hand.

The last time Ronaldo netted a hat-trick in the Premier League for Man Utd was all the way back in 2008.

Man Utd hit the Magpies for six and Ronaldo grabbed three for himself. 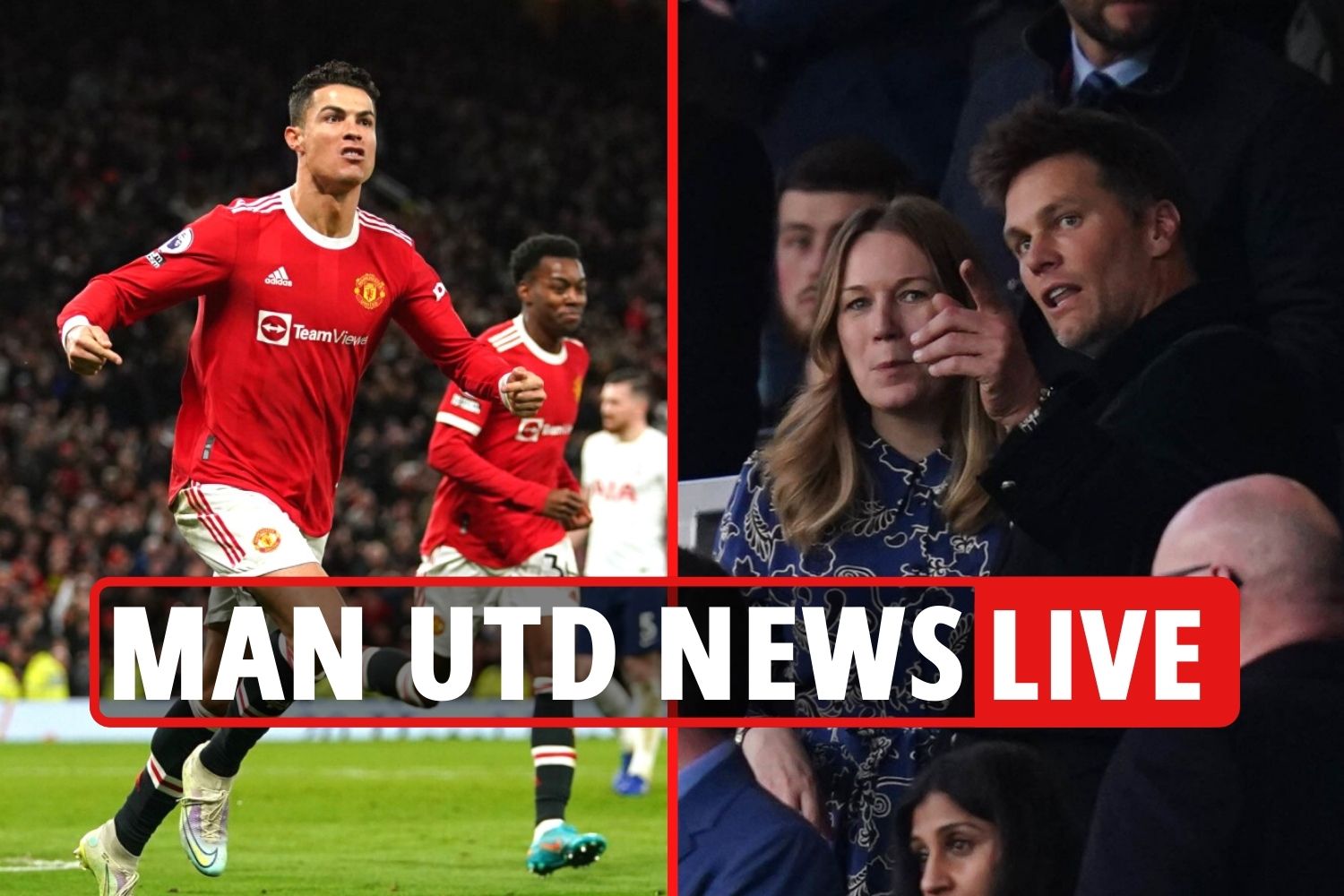 Carlos Tevez bagged a brace that evening too. 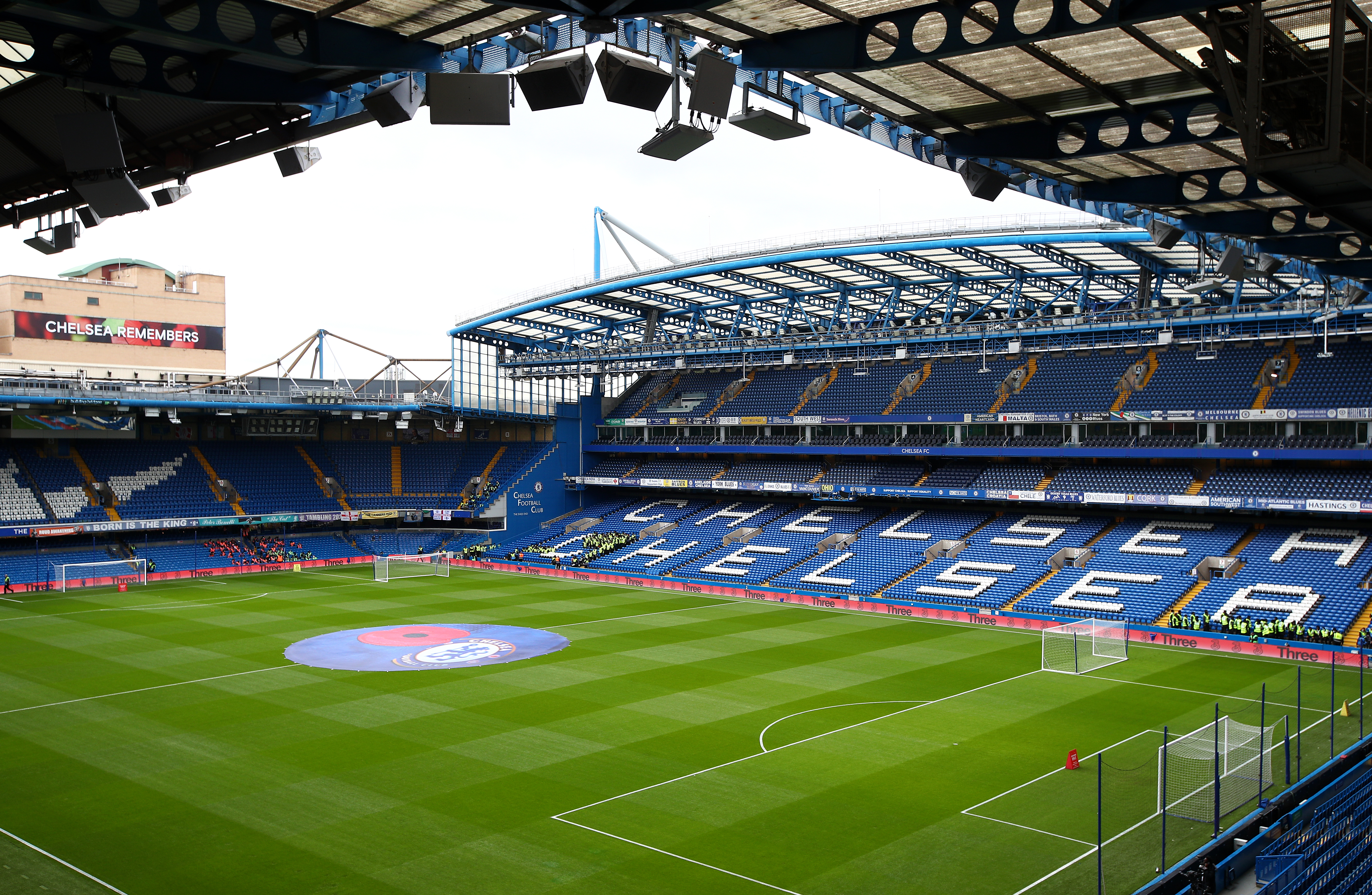 On his hat-trick, Ronaldo said: "Tremendously happy with my first hat-trick since I came back to Old Trafford!

"Nothing beats the feeling of being back on the pitch and help the team with goals and effort.

"We’ve proven once again that we can beat any team in any given day, as long as we work hard and stand together as one.

"There are no limits for Man Utd! No matter what! Let’s go, Devils!"