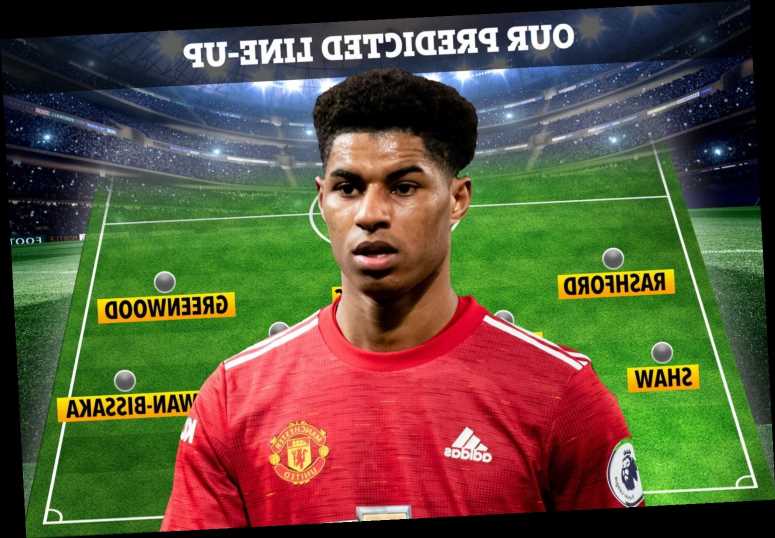 MANCHESTER UNITED have been handed a boost with Marcus Rashford set to be fit to start this weekend's clash against Tottenham.

The England star was on target in the 2-0 Europa League win over Granada but was withdrawn during the game due to a lingering foot issue. 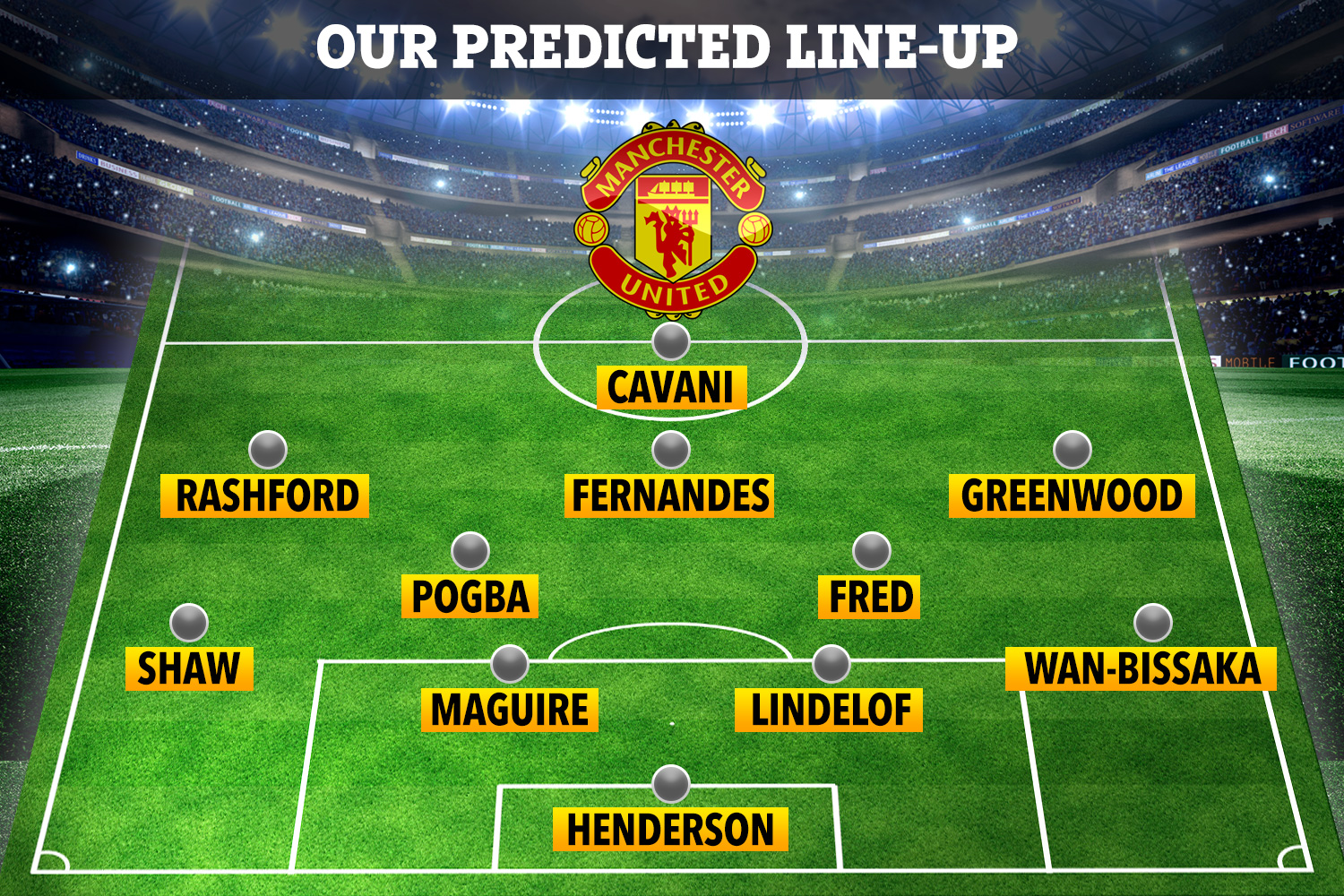 Ole Gunnar Solskjaer admitted pre-match that Rashford was not 100 per cent fit after he was also forced off in the win over Brighton.

But the Norwegian played down any fears that the 23-year-old's injury problems had worsened meaning he is likely to start on Sunday.

He said: "I don’t think you need to be concerned about his fitness, no, of course barring any injury.

"His fitness is really good, he’s an athletic boy, he's a fit boy, a strong boy. You see tonight when he goes into headers and challenges, he can look after himself.

His fitness is really good, he’s an athletic boy, he's a fit boy, a strong boy

"At one point of course you hope to get to a postion where he doesn’t have to play every game, every minute and at the moment we have to take him off because his foot's a little bit sore.

"Hopefully that'll improve as the season goes on because I think he was better tonight than he was on Sunday."

Solskjaer is already facing a striker crisis with Anthony Martial out for the rest of the season with a knee injury.

The French international injured his left knee in France's World Cup qualifier with Kazakhstan late last month, which they won 2-0. 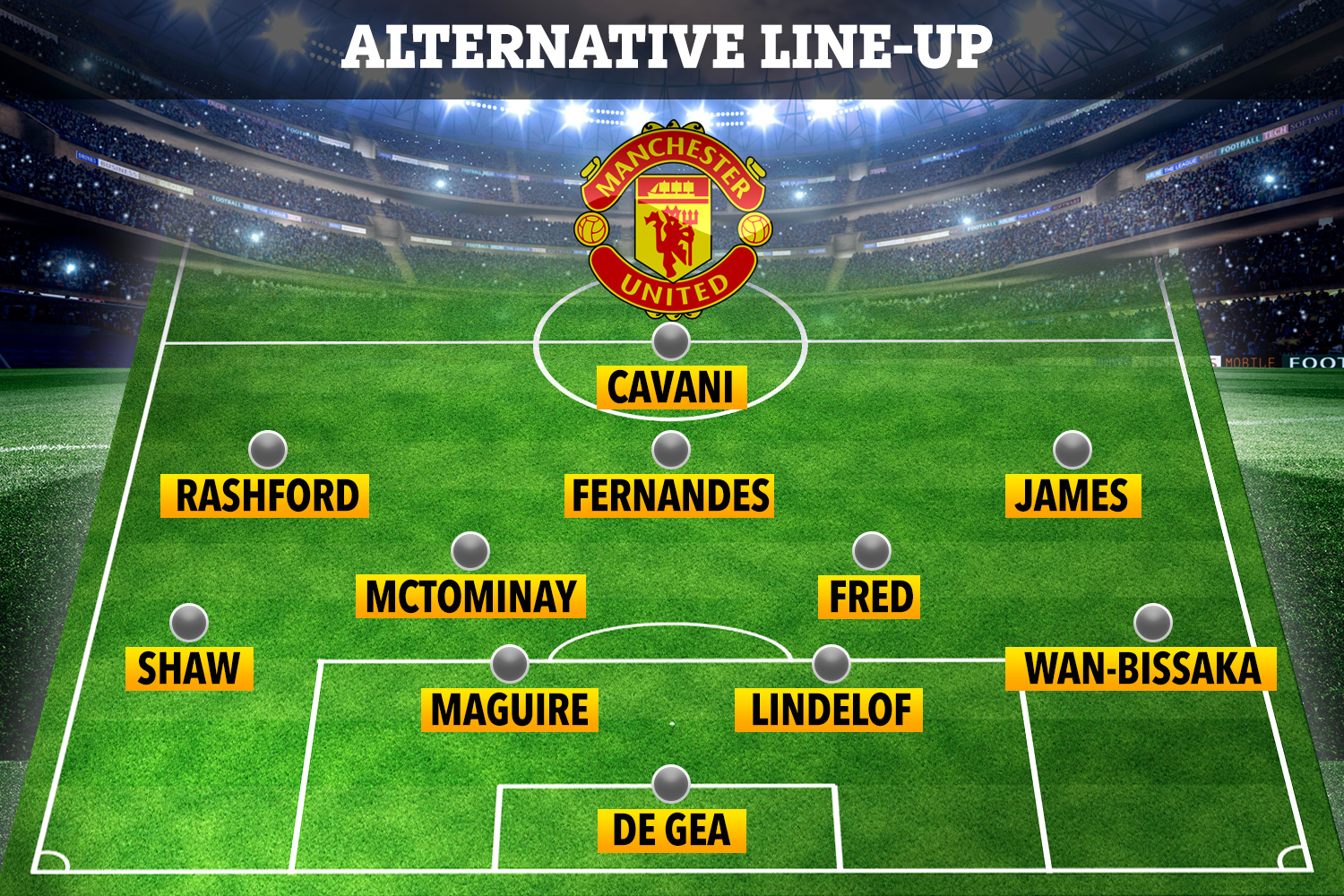 GRAND NATIONAL: GET £130 IN FREE BETS FOR FESTIVAL AT AINTREE

Edinson Cavani provided a late cameo on Thursday and may get a chance to start in Martial's absence with Rashford back on the left.

With the David De Gea and Dean Henderson saga rumbling on, Solskjaer made a big statement in starting the latter in midweek.

Having regularly used his 'back-up' goalkeeper in the Europa League, it suggests Henderson will return to the starting XI this weekend.

And Spaniard De Gea is reportedly set to be axed in the summer with Europe's biggest clubs being offered his services.