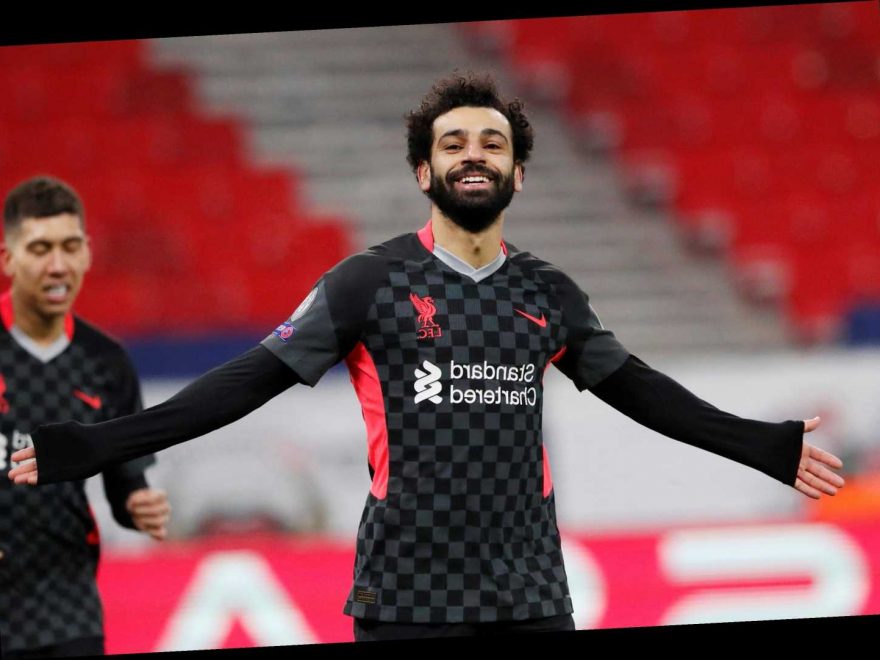 THIS year's race to finish in the Premier League top four is starting to hot up.

Manchester City might have pulled away at the top of the table, but there's a real battle on below them to qualify for the Champions League. 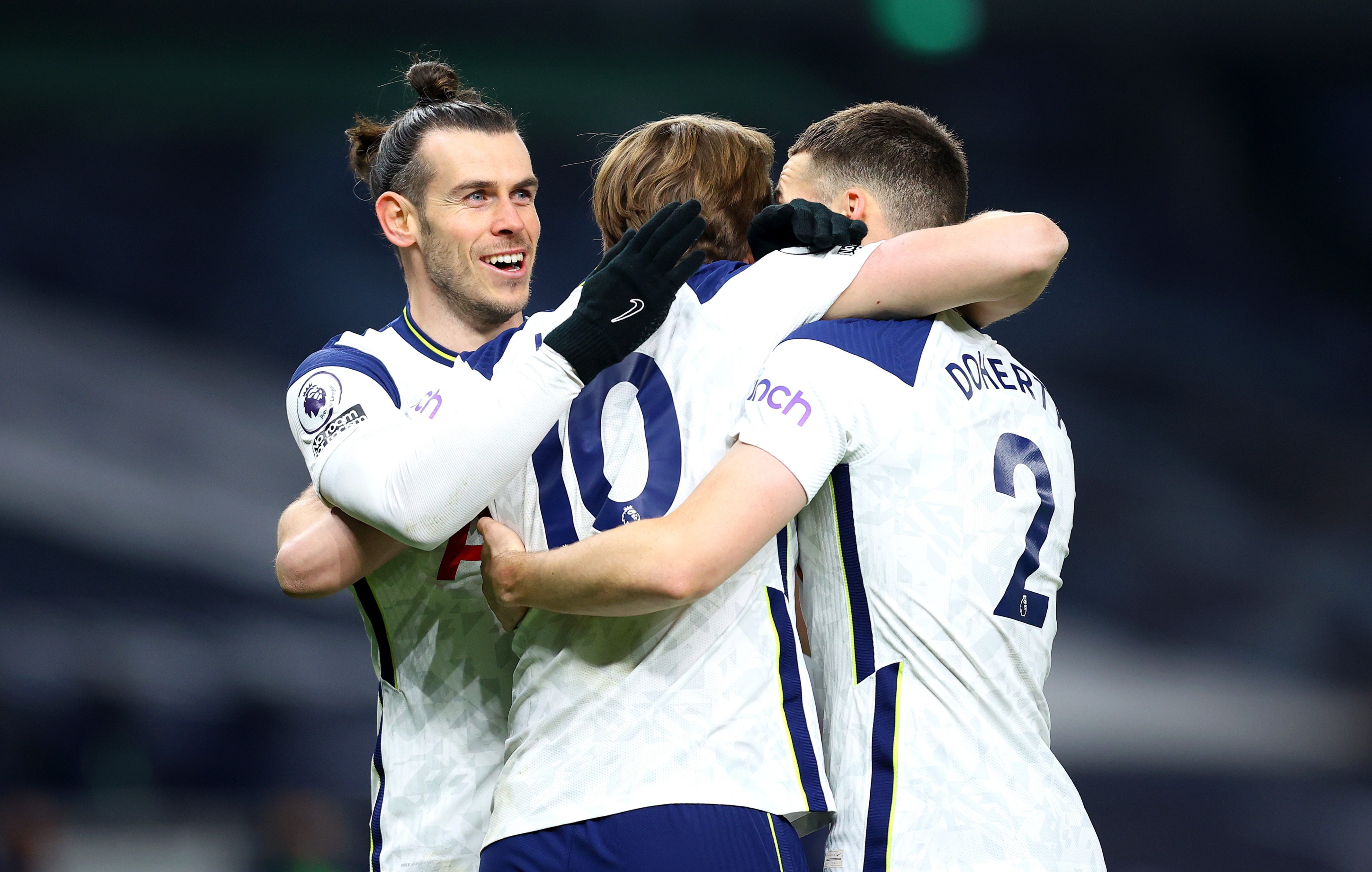 Could Chelsea or Liverpool miss out on Champions League if they finish fourth?

Since 2018, any side that has finished in the Premier League top four qualifies automatically for the Champions League.

So far, so simple.

But this year a specific set of circumstances could see one unlucky side miss out on a place in the tournament, even if they end up in fourth position.

Uefa rules state that a maximum of FIVE teams from one country can play in the Champions League.

And if you win the tournament, you automatically qualify for the next to defend your crown. 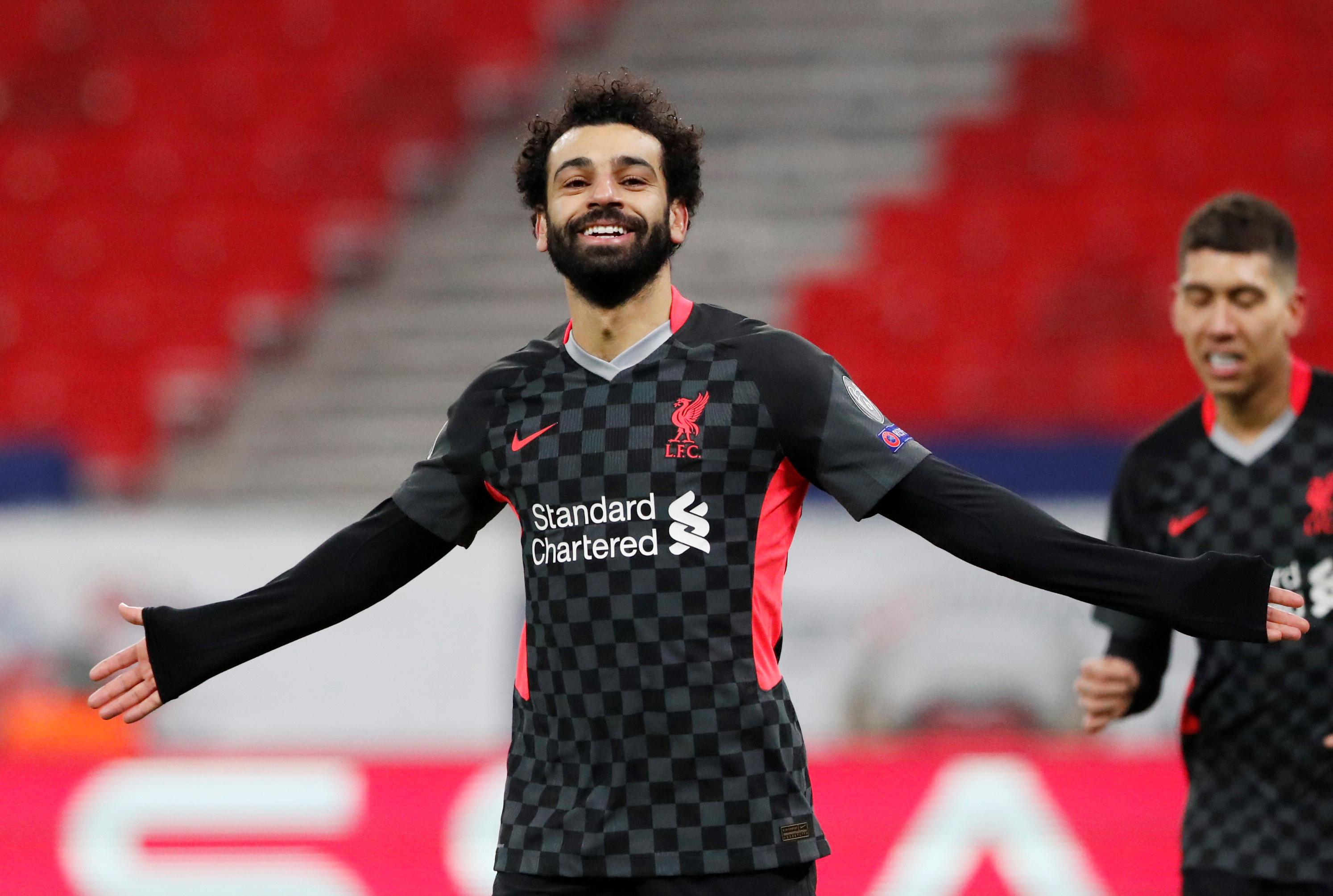 Whereas if you win the Europa League, you're rewarded with a place in the Champions League for the following season.

English teams are enjoying a fruitful season in both the EL and CL, meaning the possibility of two Premier League winners is still on.

If two Prem sides do lift the trophies this season – and both finish OUTSIDE the top four in back home – they will take their place regardless in the Champions League 2021/22.

In this albeit unlikely scenario, the side finishing fourth in the table would have to go into the Europa League, not the Champions League.

For example, here's how Chelsea could miss out on the CL if they finish fourth –