WITH two wins already under his belt in the Europa League, Mikel Arteta can afford to rest his big guns against Molde.

The Gunners host the Norwegian side on Thursday and are big favourites to get the job done. 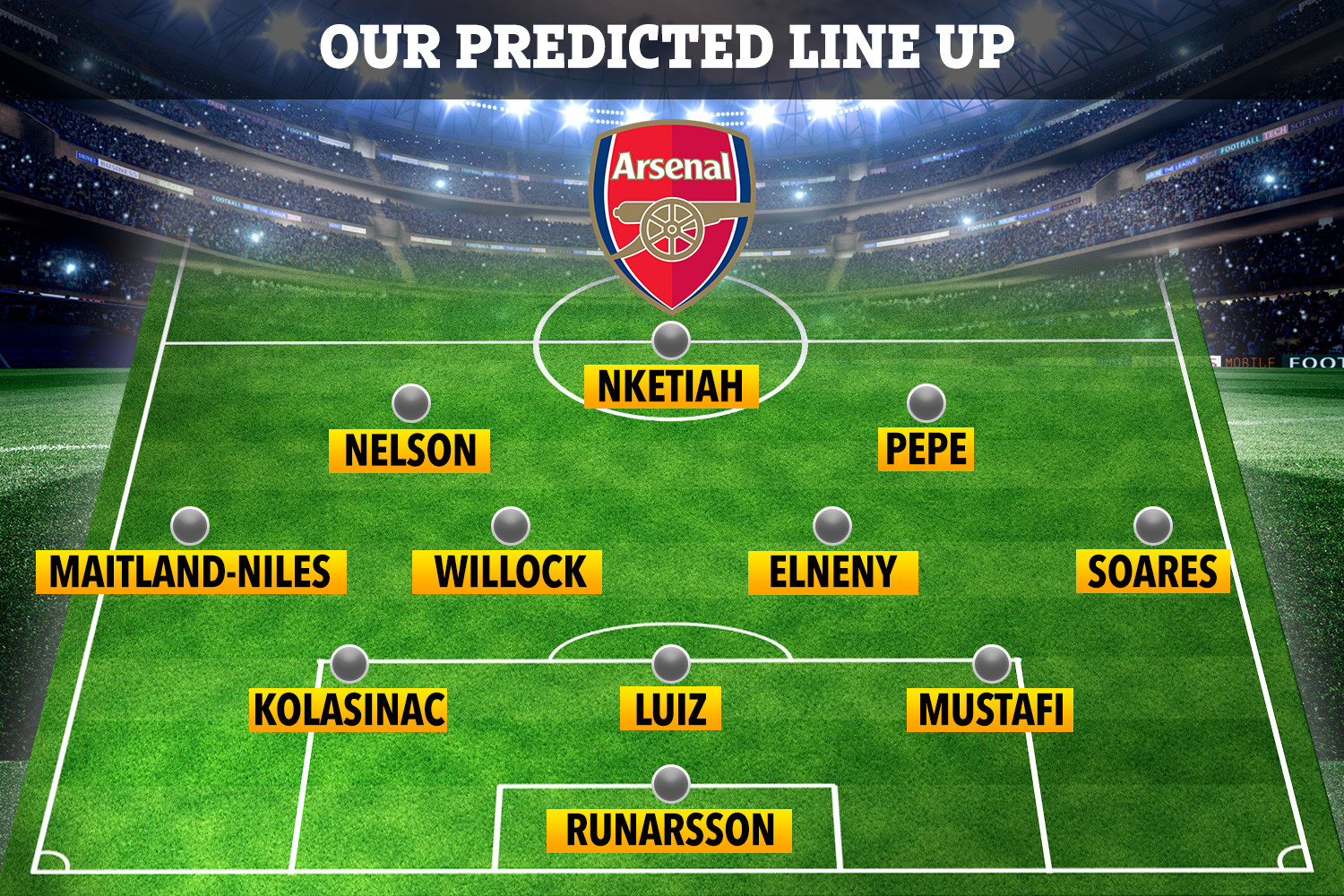 And it could prove the perfect opportunity to start his fringe players and give them the chance to impress ahead of Sunday's clash with Aston Villa.

After scoring in the 3-0 win over Dundalk, striker Eddie Nketiah will get the nod in attack.

The talented 21-year-old has started both Europa League games so far with Pierre-Emerick Aubameyang and Alexandre Lacazette likely to be rested.

Reiss Nelson, who also scored in their last Europa outing, is expected to join the front three alongside Nicolas Pepe.

Arsenal's £75m winger has lost his place in the side to Willian but will be hoping to prove to make a statement on Thursday.

Mohamed Elneny and Joe Willock are likely to be the midfield pairing with Ainsley Maitland-Niles and Cedric Soares coming it at wing back. 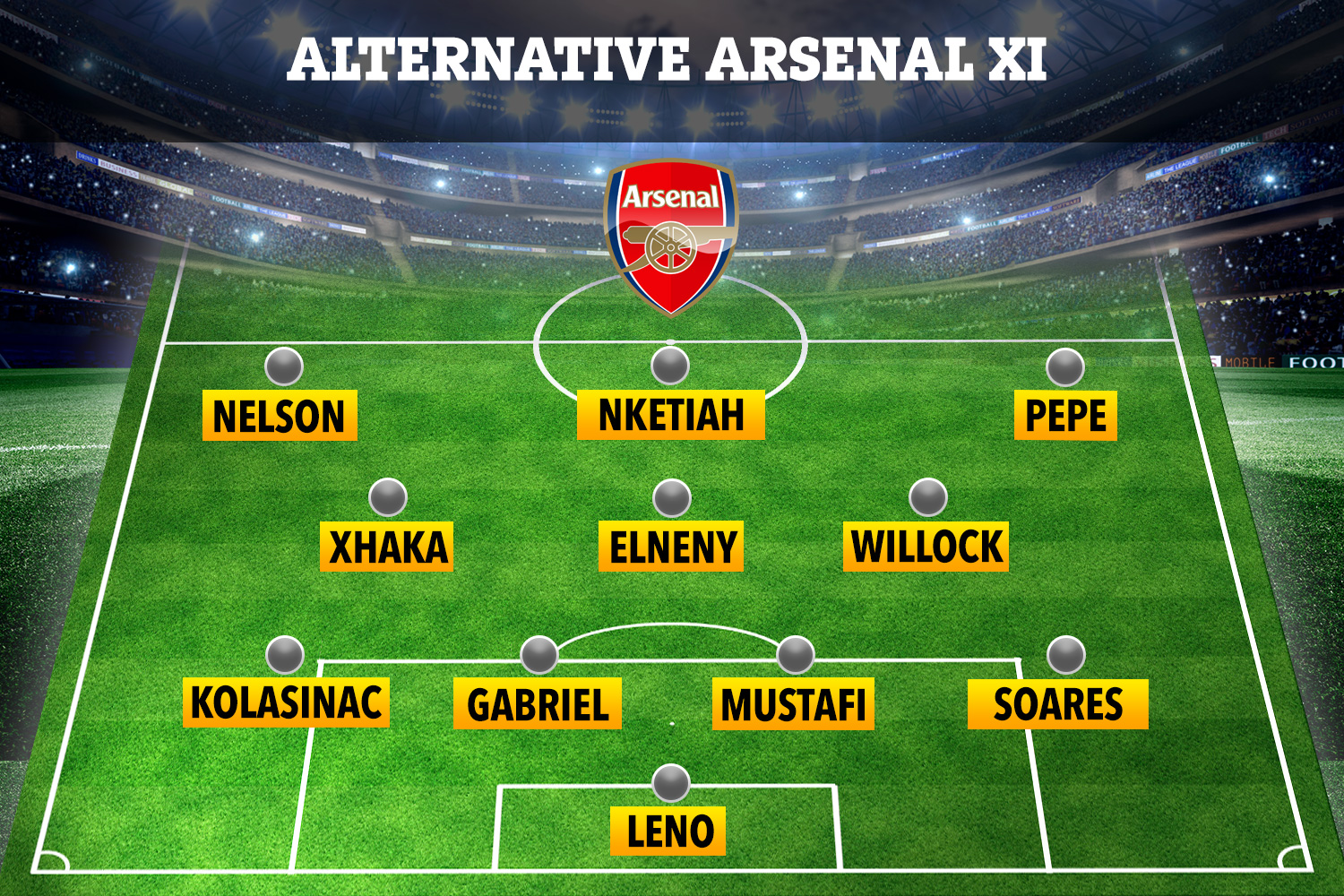 In defence Shkrodran Mustafi could line up alonside David Luiz and Sead Kolasinac.

Luiz has recovered from a thigh injury picked up in the defeat to Leicester and is available for selection.