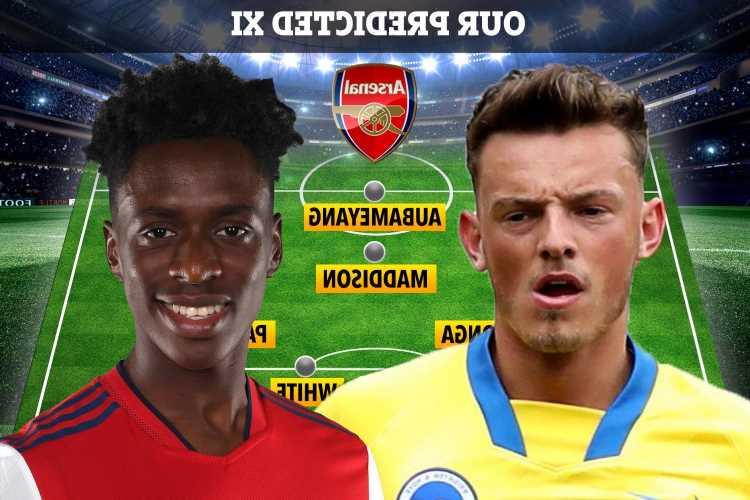 The Gunners have already announced the arrival of two players as the Spanish gaffer looks to strengthen his side following back-to-back eighth-placed finishes. 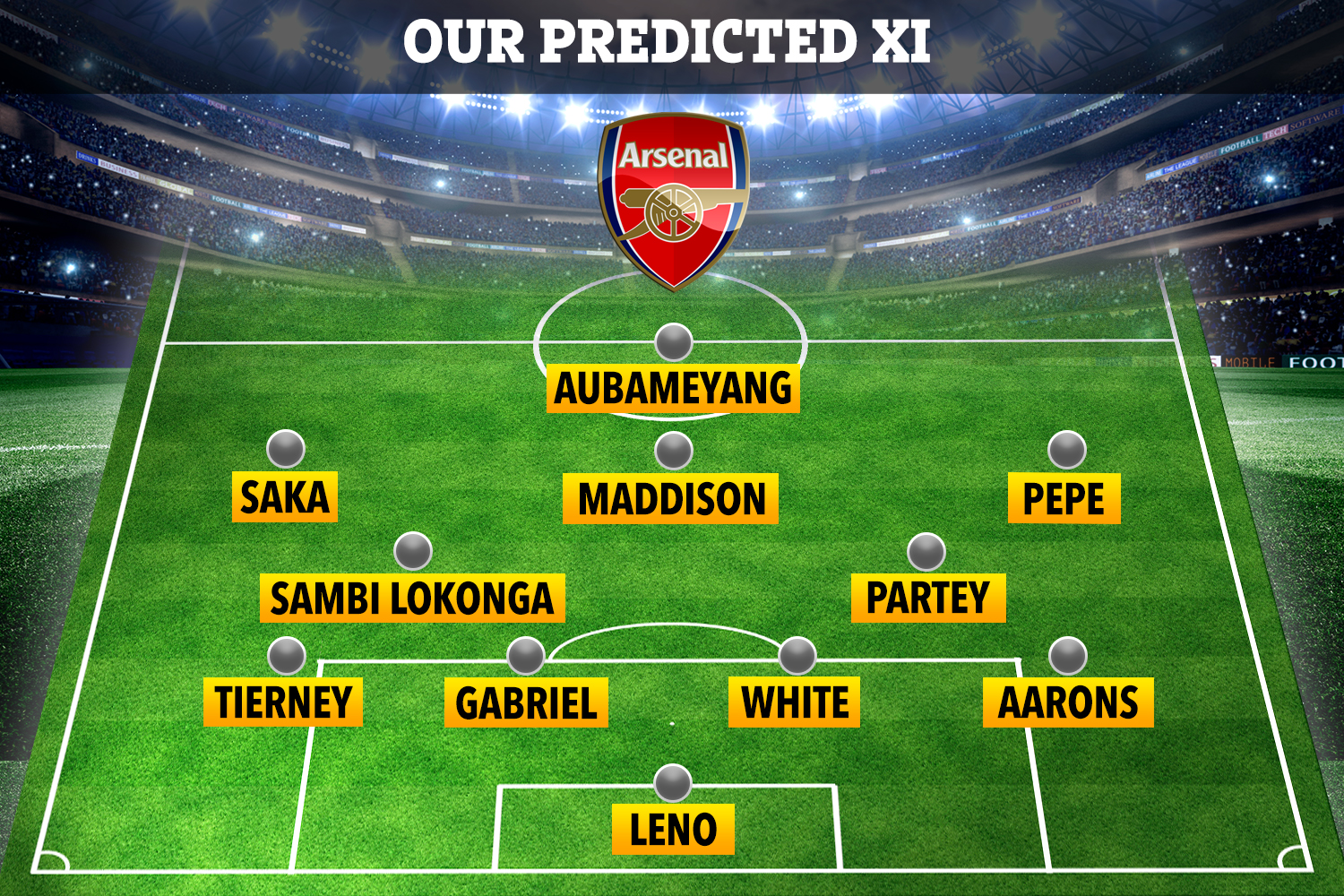 And Arsenal announced the arrival of Belgian midfielder Albert Sambi Lokonga for £17m on Monday.

Brighton centre-back Ben White is expected to be the next player making the move to North London after a £50m fee was agreed with the Seagulls.

With a number of players still expected to depart this summer including the likes of Granit Xhaka, Eddie Nketiah, Hector Bellerin and Willian, you can be sure of more incomings at the Emirates.

Here SunSport takes a look at how Arsenal could line-up in the 2020-21 campaign.

As things stand, Bernd Leno is expected to retain his place between the sticks, despite English duo Aaron Ramsdale and Sam Johnstone being targeted.

Bellerin is keen to depart Arsenal after ten years, and is seeking a switch to the San Siro to join Serie A champions Inter Milan.

Should he leave, Norwich right-back Max Aarons could be brought in, with Canaries boss Daniel Farke conceding the 21-year-old could be sold.

Scotland ace Tierney would feature on the opposite flank, with White to partner Gabriel in the heart of the defence.

A central midfield pairing could consist of Thomas Partey and Sambi Lokonga as Xhaka nears a move to join Roma.

Arteta is also desperate to add creativity to his squad and is prioritising a move to bring in a No10.

Leicester playmaker James Maddison is believed to be Arsenal's top target, with the club said to be optimistic a deal can be reached.

Leading the line will surely be skipper Pierre-Emerick Aubameyang, with wingers Nicolas Pepe and Bukayo Saka either side of the Gabon international.