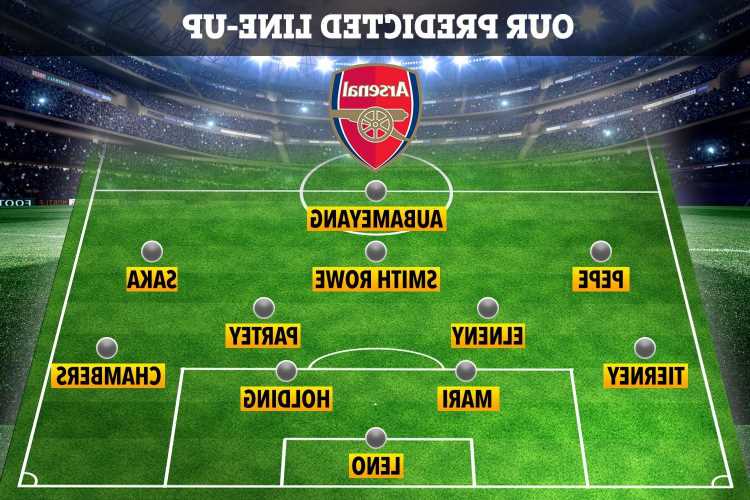 The Gunners appeared to blow their continental chances when they crashed out of the Europa League against Villarreal earlier this month. 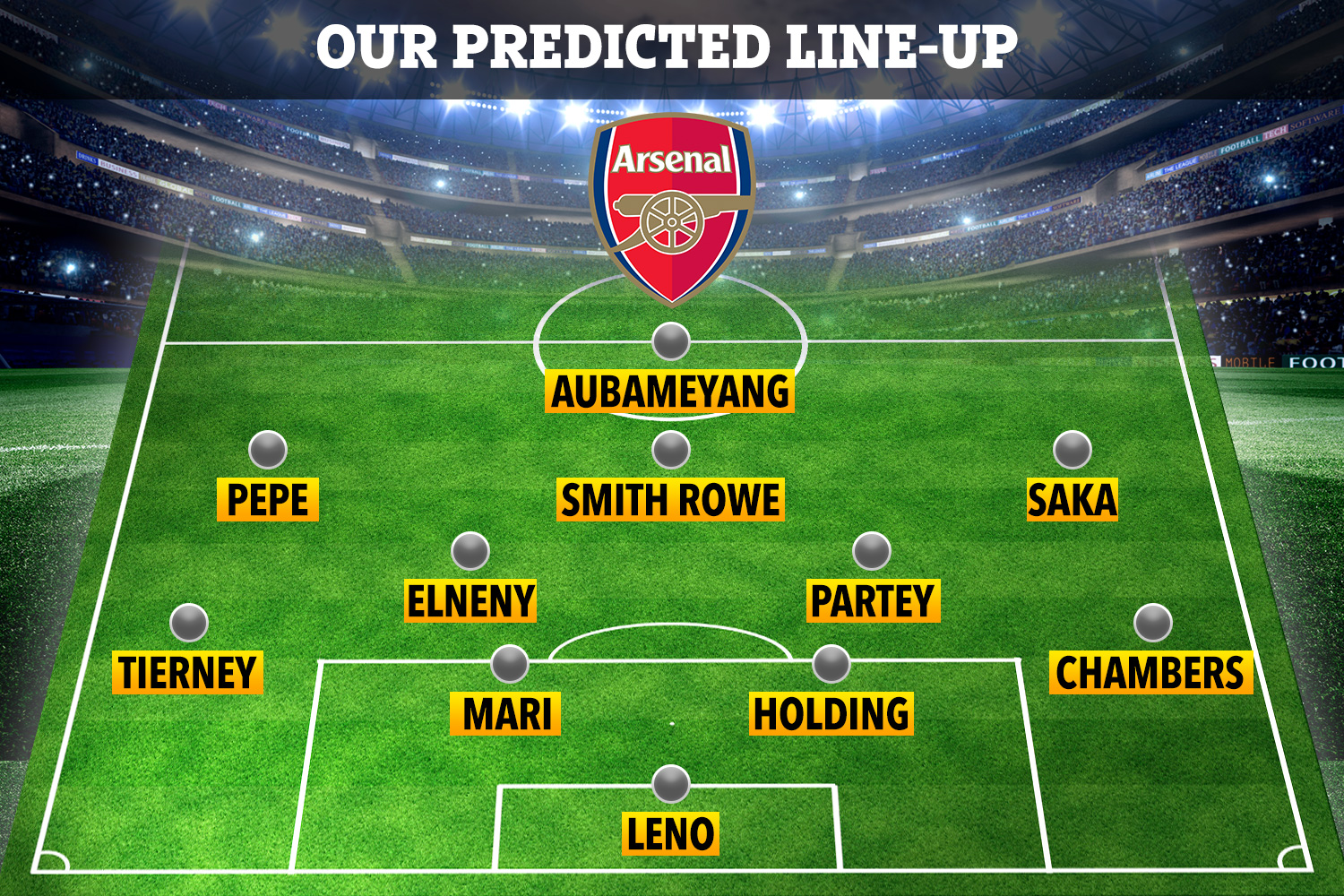 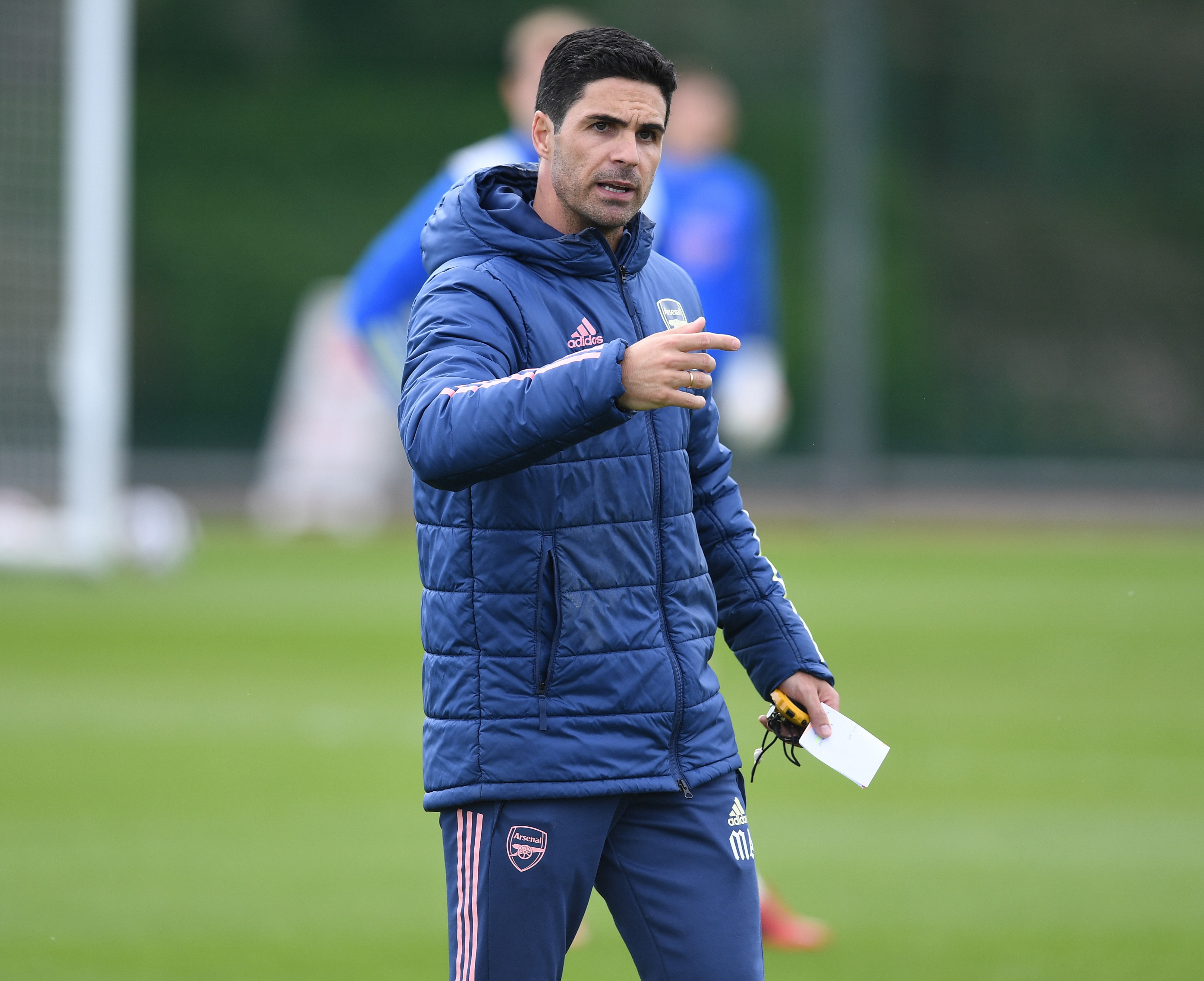 But subsequent wins over West Brom and Chelsea have just about kept Mikel Arteta's side in the race.

The Spaniard has been looking at his young players, with SIX training with the first team on Monday at London Colney.

But, four points behind seventh-placed West Ham and needing a win, Arteta may save them for Sunday's match against Brighton – should it be a dead rubber.

The likes of Jon Dinzeyi, Omar Rekik, George Lewis, Arthur Okonkwo and Tolaji Bola will almost certainly have to remain patient – although Folarin Balogun might be called upon from the bench.

The German had been linked with a move away from the Emirates, but has pledged his commitment to the club – and will start this one.

Hector Bellerin went off injured against Chelsea, but is fit if required – with Arteta likely to revert to his usual back four after fielding a three against the Blues.

He may instead opt for Calum Chambers, however, who has played a lot of late. 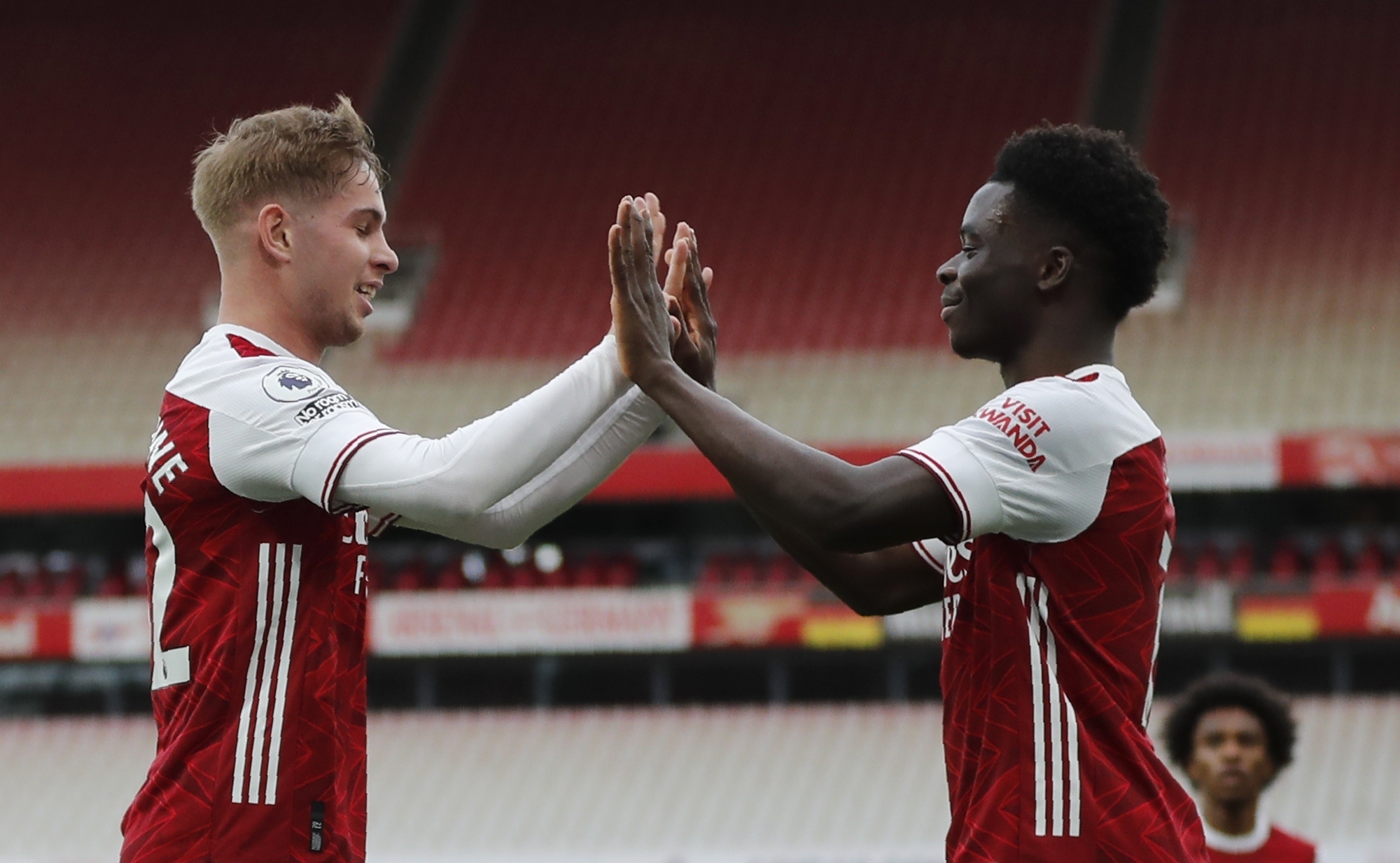 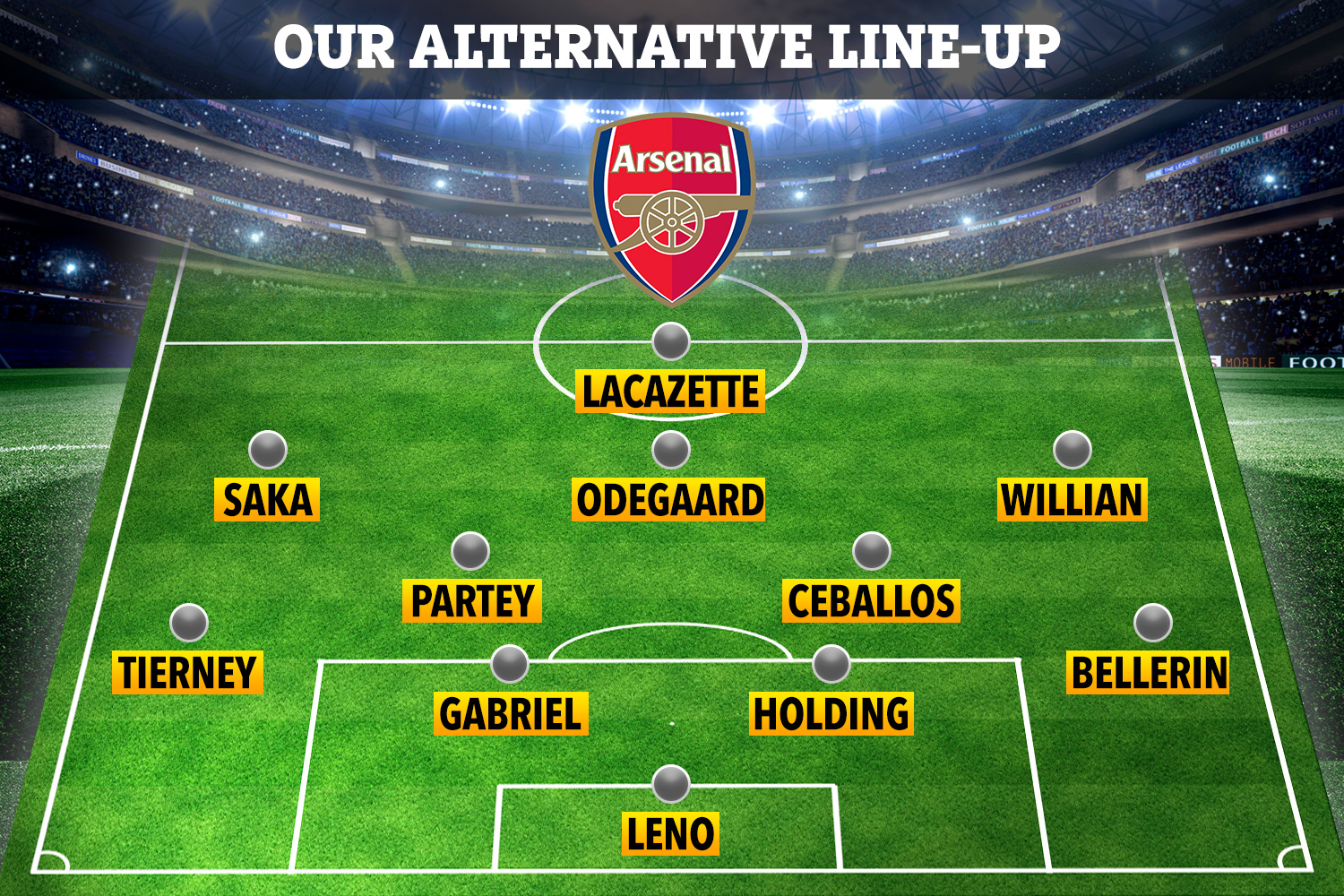 Granit Xhaka might be back in contention, but Kieran Tierney is set to start at left-back ahead of him.

The outgoing David Luiz remains injured, so Arteta will choose between Rob Holding, Pablo Mari and Gabriel Magalhaes to fill his centre-back partnership.

Thomas Partey is getting a run in the team as he looks to find some form, and could again be partnered by Mohamed Elneny in midfield, although Dani Ceballos will hope to return.

Arteta now has plenty of options further forward, and can choose any of Nicolas Pepe, Willian, Bukayo Saka, Martin Odegaard, Gabriel Martinelli and Emile Smith Rowe to fill the three slots behind the striker.

Pierre-Emerick Aubameyang should be the focal point once again, although Alexandre Lacazette, Eddie Nketiah and even Balogun will hope to get minutes.