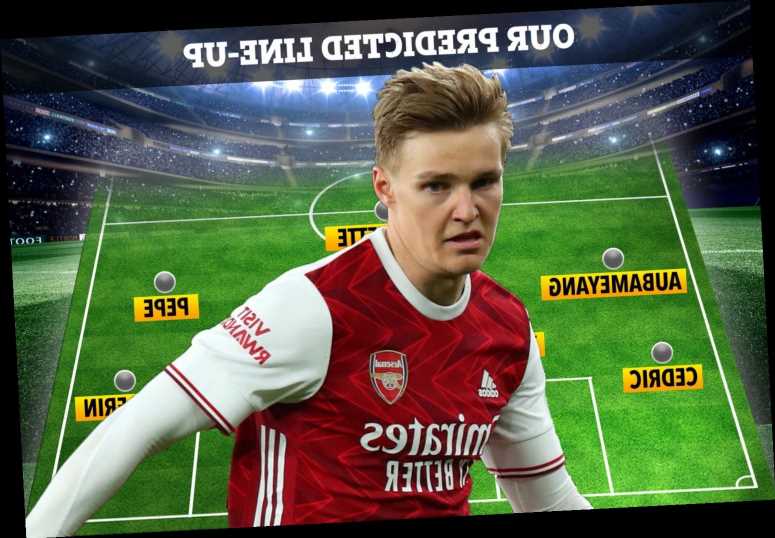 ARSENAL have been dealt a blow with Martin Odegaard set to miss the trip to Sheffield United on Sunday.

The Norwegian missed Thursday’s draw with Slavia Prague in the Europa League after picking up an ankle problem on international duty. 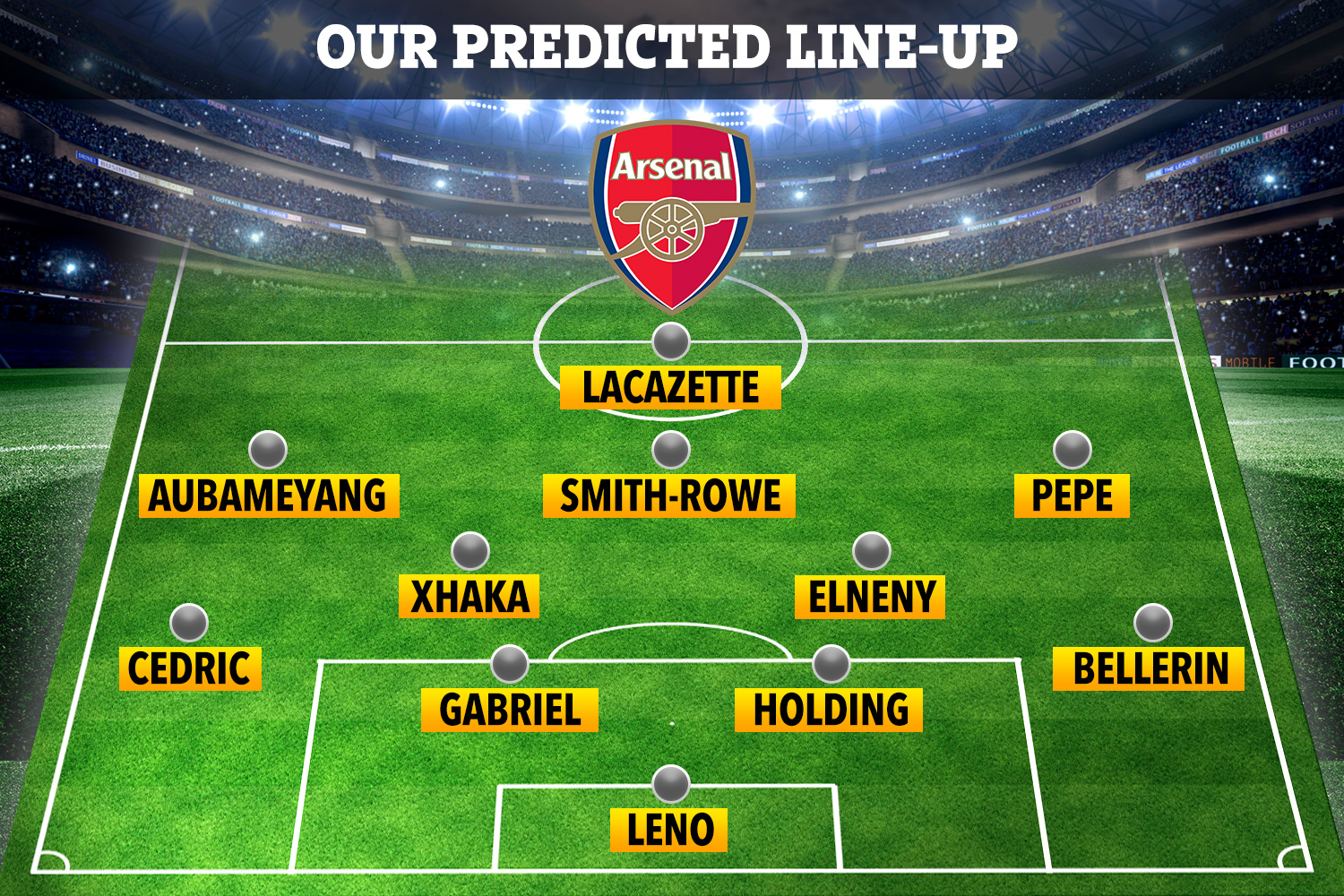 The issue is now set to keep Odegaard out of this weekend's clash against the Blades while he may also miss the return leg in the Czech Republic.

When asked about the Real Madrid loanee's availability, Arteta said: "We don’t know.

"He wasn’t able to play today and he will be out, I think, for the next game or two. But we don’t know yet."

Calum Chambers remains a doubt for Sheffield United after he missed the midweek draw with Slavia due to a knock.

Arsenal return to domestic form in search of their first win in five games – with a 3-3 draw with West Ham and losses to Liverpool and Olympiakos.

Arteta added: "The way I see them every game, the way they compete every game is to win football matches. I don't see any difference from the Sheffield of a few weeks ago under Chris (Wilder). We'll go there to win it.

"We are going to face a difficult game again. We have no time to recover or prepare the game, so we know what we're facing."

Pablo Mari should get the chance to play at Bramall Lane although Arteta may persist with a partnership of Gabriel and Rob Holding.

Arsenal are set to be without Kieran Tierney for at least the next month, with Cedric Soares to continue deputising for the Scotland international.

Mohamed Elneny could come into the midfield in place of Thomas Partey and goalscorer Nicolas Pepe will expect to start too.

But former Chelsea winger Willian could be among another option out wide while Gabriel Martinelli is also vying for a place in the XI. 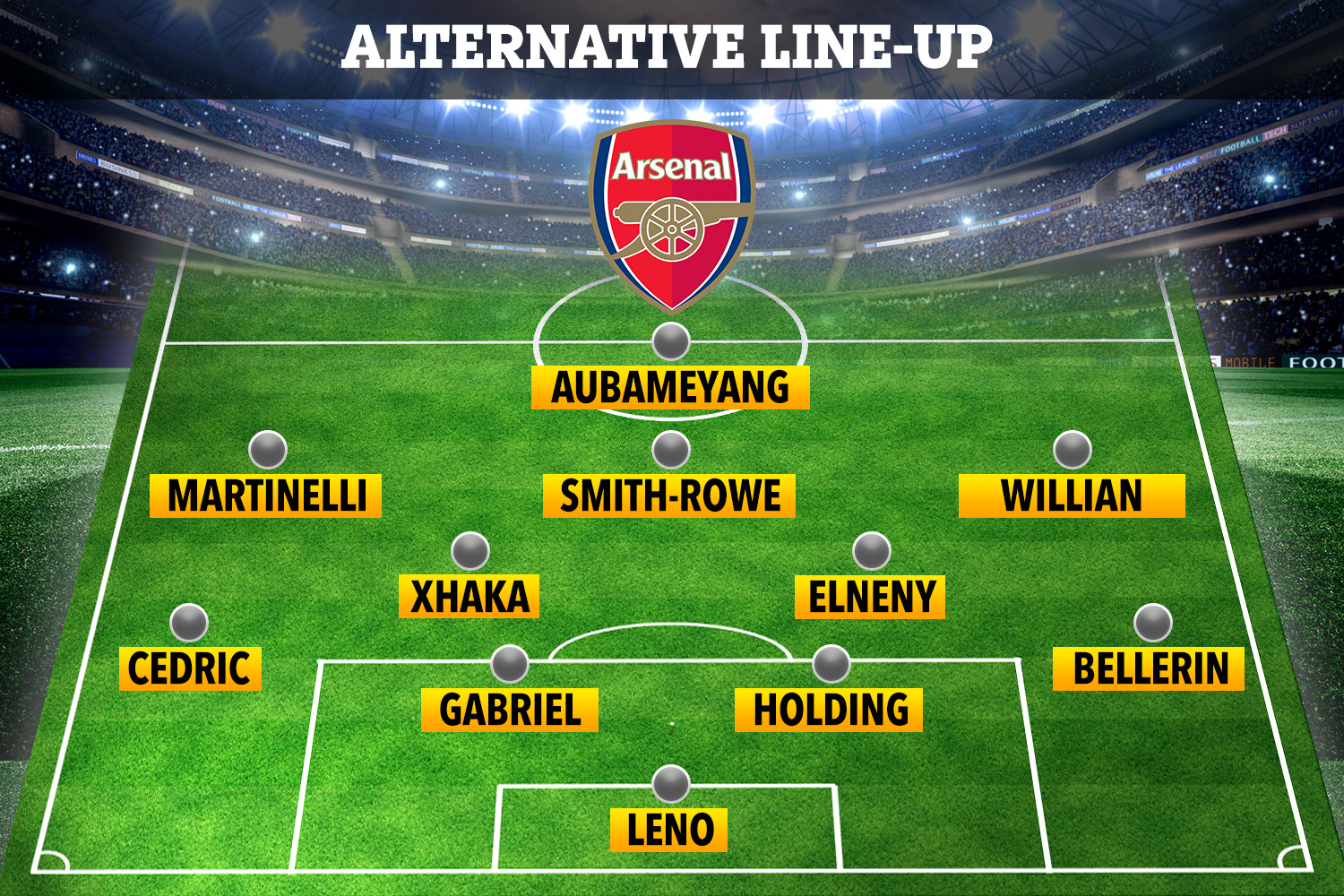