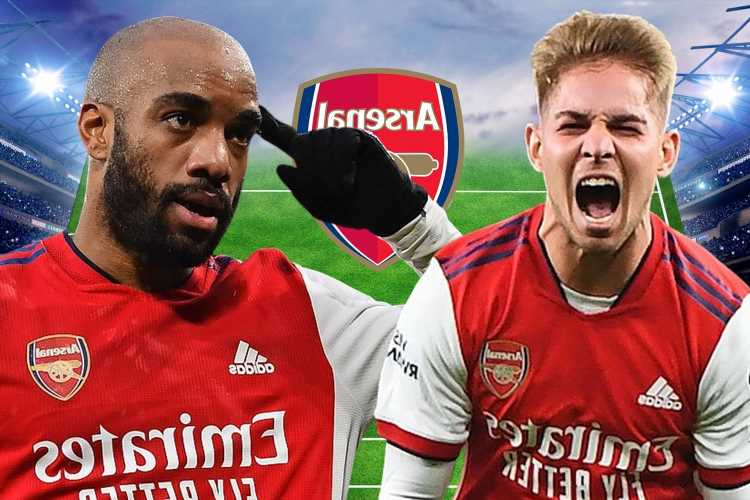 ARSENAL are looking to build on back-to-back Premier League victories when they travel to Elland Road to take on Leeds this weekend.

The Gunners followed up a 3-0 win over Southampton with an impressive 2-0 victory against top four rivals West Ham.

Now they are hoping to end a run of three away defeats on the bounce as they take on a Marcelo Bielsa side desperately lacking in confidence following a 7-0 hammering from champions Manchester City.

Mikel Arteta's men have recently suffered defeats on the road at the hands of Liverpool, Manchester United and Everton.

But they now occupy a Champions League place for the first time this season – even without former captain Pierre-Emerick Aubameyang.

The Gabon international was stripped of his club captaincy after arriving back late from an authorised trip to France – with Alexandre Lacazette taking the armband on a temporary basis.

He has played no part in their two most recent wins and will be left out again at Elland Road.

When asked about Aubameyang's availability, Arteta said: "No, he is not available for this game." 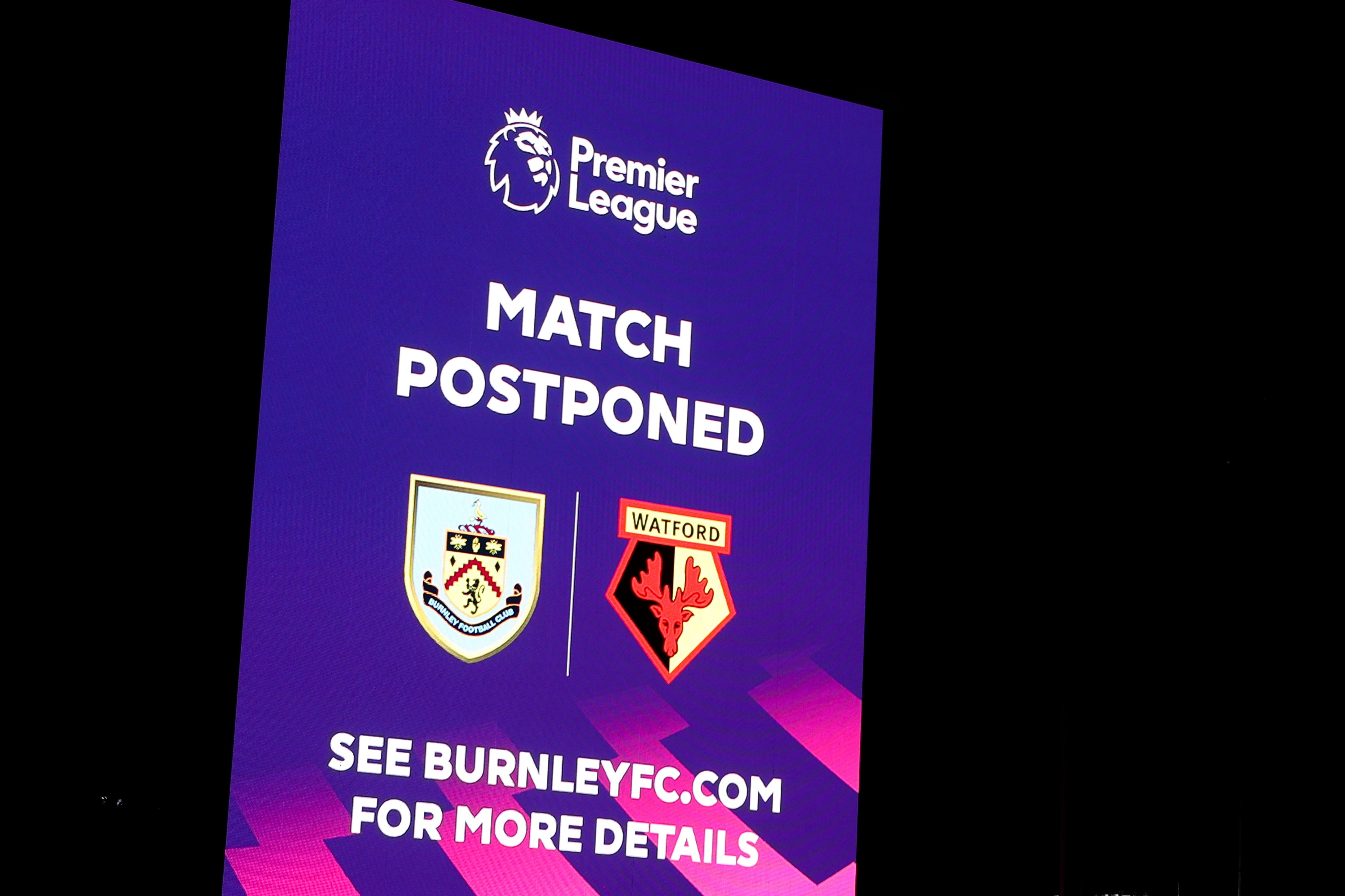