ZAC Purton was crowned 'world's best jockey' at Happy Valley on Wednesday – but the night belonged to Hollie Doyle.

Leading rider Doyle, who is nominated for the BBC Sports Personality of the Year, rode her first winner in Hong Kong on just her fourth ever ride. 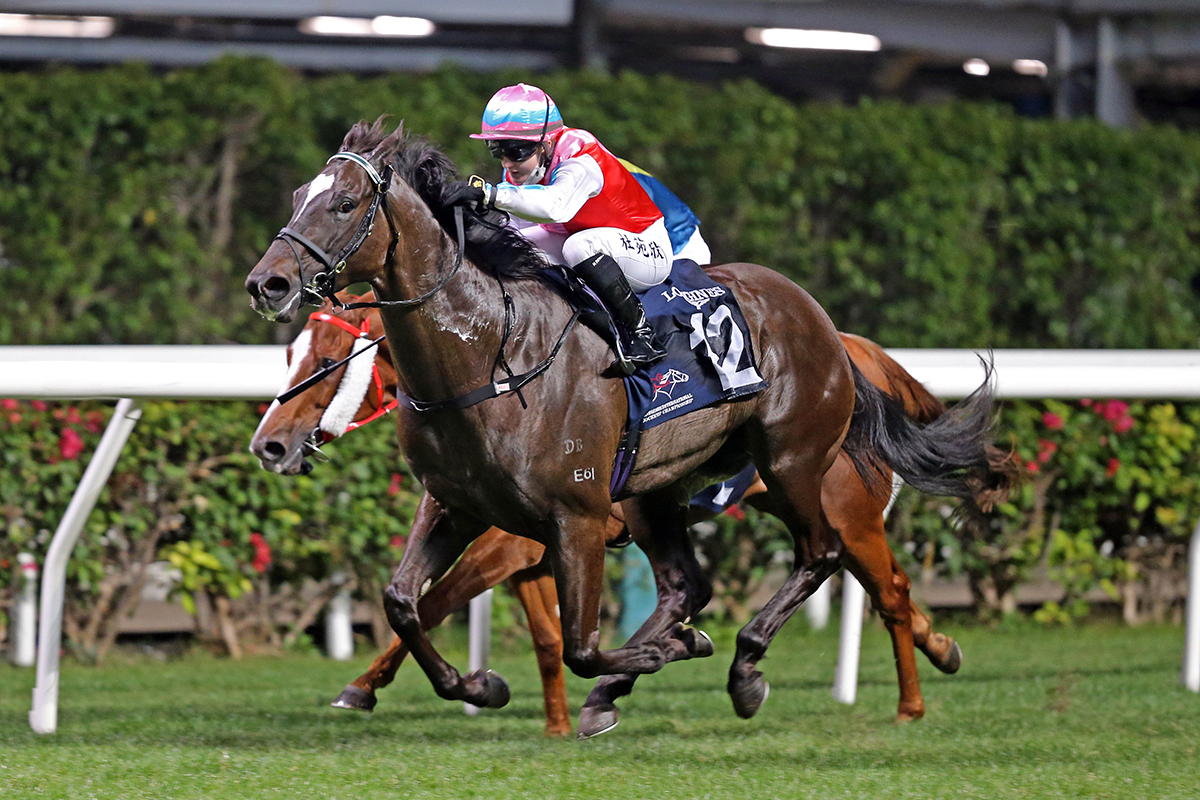 Hong Kong, and Happy Valley in particular, is a notoriously difficult place to ride with a fierce level of competition.

But Doyle mastered the tight track in no time at all, delivering Harmony N Blessed with a perfectly-timed run to win the fourth and final leg of the jockeys' challenge.

Boyfriend Tom Marquand was out of luck, with a third place finish behind Doyle on outsider Wind N Grass his best result in the competition.

She said: "It's unbelievable. I knew I had a huge chance on his horse but you still need everything to go right.

"He jumped well and travelled nicely early on. He's a big strong horse and he found the track sharp enough, but his ability saw him through today.

"It's a huge privilege for Tomand I to have been asked to ride here after a great season.

Purton, a four-time champion jockey in Hong Kong, came out on top in the 12-jockey competition with a total of 20 points.

It is his second win in the competition and his victory came courtesy of success aboard Gift Of Lifeline and a runner-up finish on Fearless Fire.

His old rival Joao Moreira was second with 18 points, while Doyle finishing tied for third with Alexis Badel.