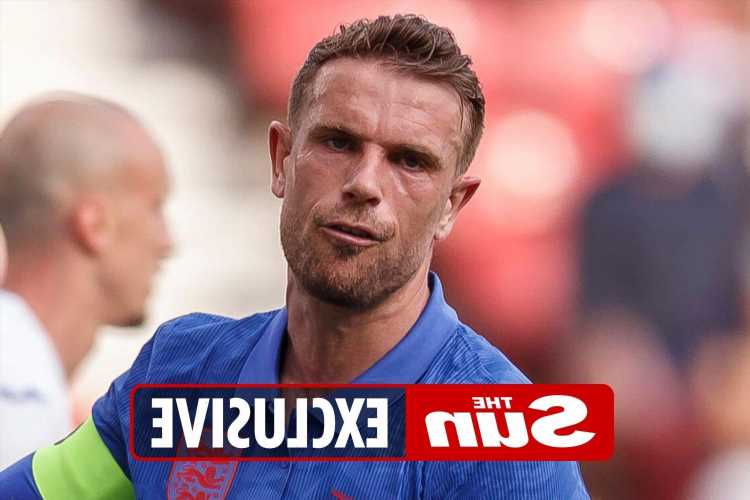 GLENN HODDLE admits he is worried about the inclusion of Jordan Henderson in England’s Euros squad.

But the former Three Lions boss is confident the Liverpool skipper can still have an impact with the younger players off the pitch. 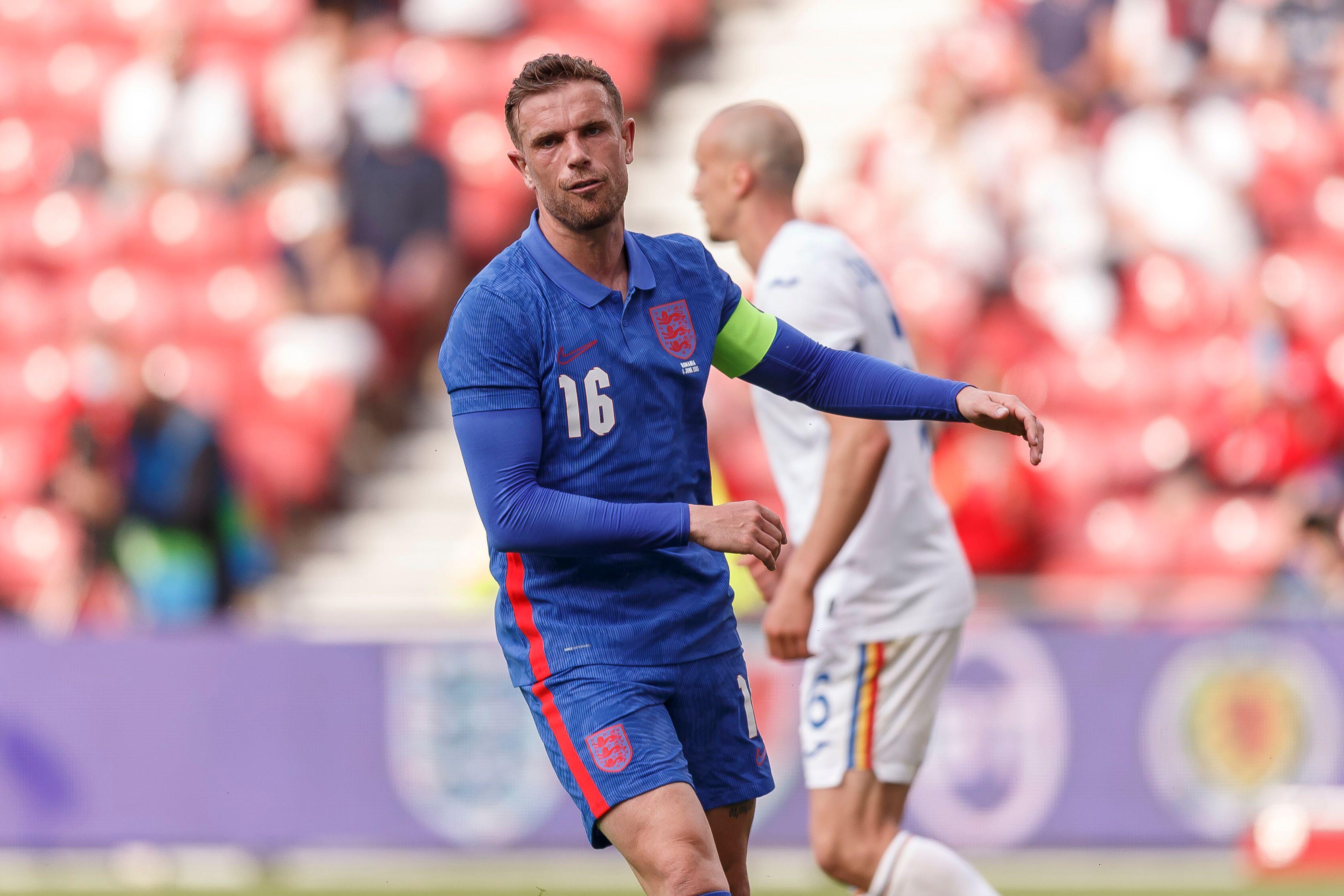 Henderson was picked for Gareth Southgate’s extended 26-man group despite picking up a groin injury in February that saw him miss the end of the season.

He played for the first time in almost four months in a 45-minute cameo in the 1-0 win over Romania on Sunday – but is a doubt for the group stages, starting with their opener against Croatia on Sunday.

But speaking at a Betfair event, Hoddle said: “Henderson has been brought into the squad and I think it is a risk.

“But I can see Gareth saying he needs someone with that experience who can settle people off the pitch. What happens off the pitch is not as important but it is massively important.

“For that down time when you’re not training, having that experience around is key, and if you haven’t got that to lean on and watch it can be tough.

“As a younger player you watch the older players and how they react and deal with it.

“That’s why someone like Thomas Muller coming back into the German squad will be invaluable, or Karim Benzema at France. There are always those conundrums.”

Scot Strachan said of Steve Clarke’s team: “It is the right balance because it is the only balance he has got.

“We haven’t got many choices with this group, and they have done very well.

“We don’t have out and out strikers like your Gareth Bale’s or Robert Lewandowski’s who can win games on their own. We have to do everything as a unit in everything we do.”

Bale will lead the line for Wales, but will be surrounded by an incredibly young and inexperienced XI.

Former boss Hughes added: “There is a bit of a transition going on and some of the guys who gave such a contribution last time out in 2016 have left the group.

“Younger players have replaced them but they have played at a good level. This will be invaluable for them.”

This Euros Betfair is now offering No Cash Out Suspensions on Match Odds markets, find out more here: https://betting.betfair.com/football/euro-2020/