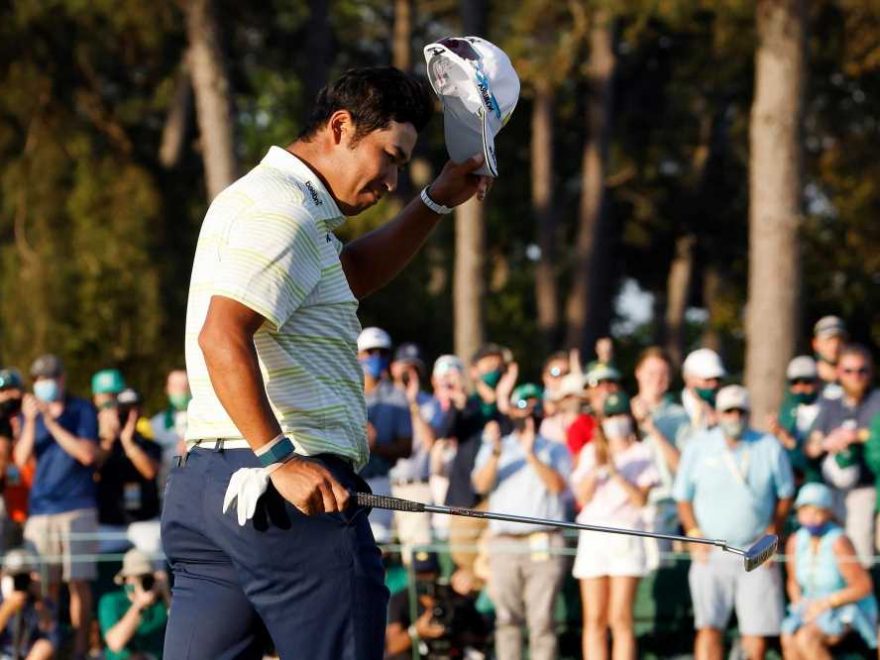 Justin Rose a Masters pursuer now: ‘All up for grabs’

We have a new major champion.

Hideki Matsuyama, 29, finished 10-under par to win his first Masters on Sunday at Augusta.

The victory earns him his first major title and makes him the first Japanese player to earn the green jacket.

Matsuyama also is the first player from Japan to win a men’s major championship.

The closest Matsuyama came to a major championship prior was a second-place tie at the 2017 U.S. Open.