ARSENAL are back in pre-season action this evening as Mikel Arteta's side take on Hibernian at Easter Road.

The Gunners have been busy in the transfer window so far, and are hoping to show off new signing Nuno Tavares. 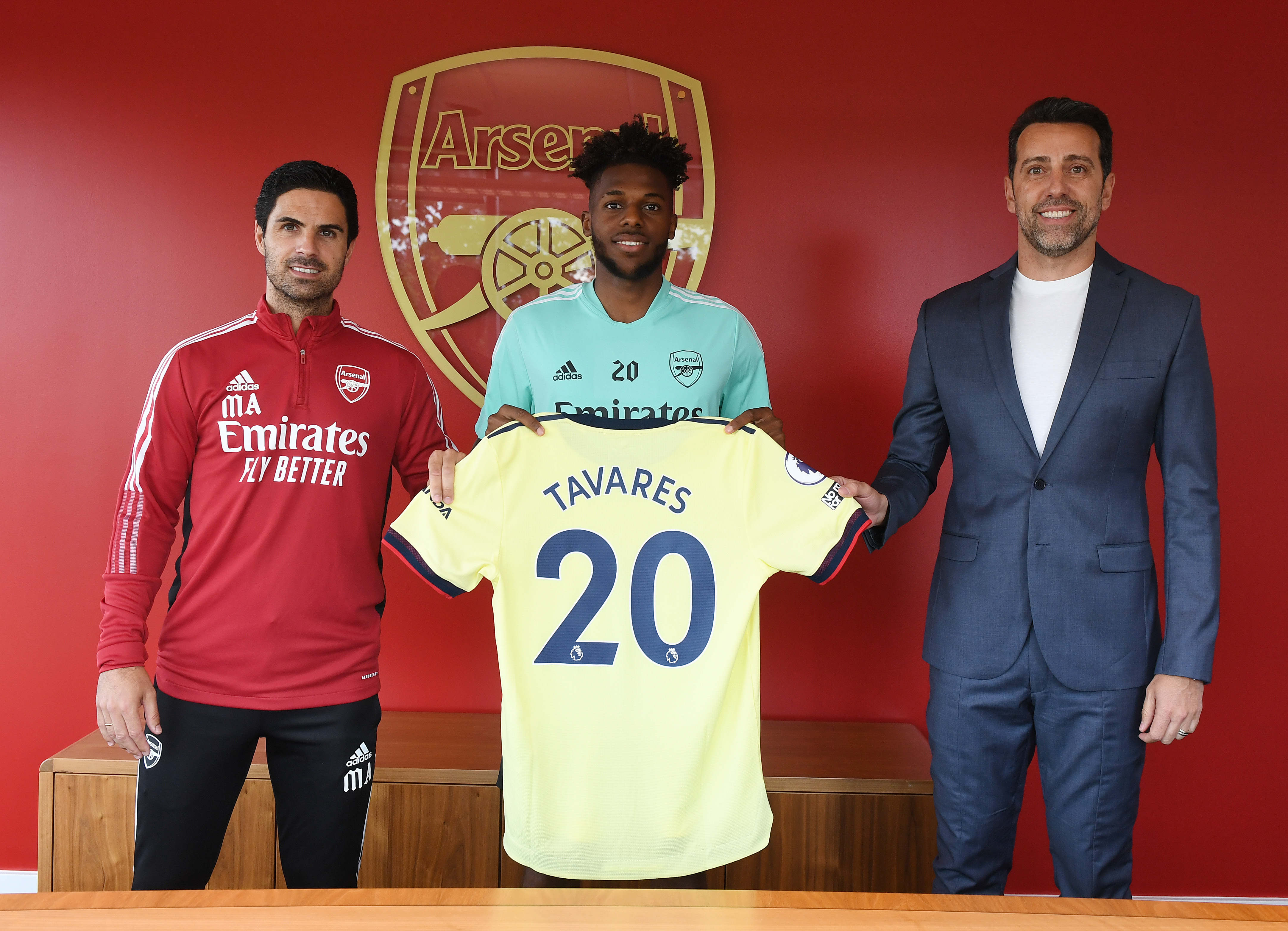 COMPETITION: WIN ONE OF FOUR SUPERCARS OR A DREAM CAR AND £100k IN CASH

When is Hibs vs Arsenal?

What TV channel and live stream is Hibs vs Arsenal on?

Hibs vs Arsenal will be broadcast live on Arsenal Player and Hibs TV. 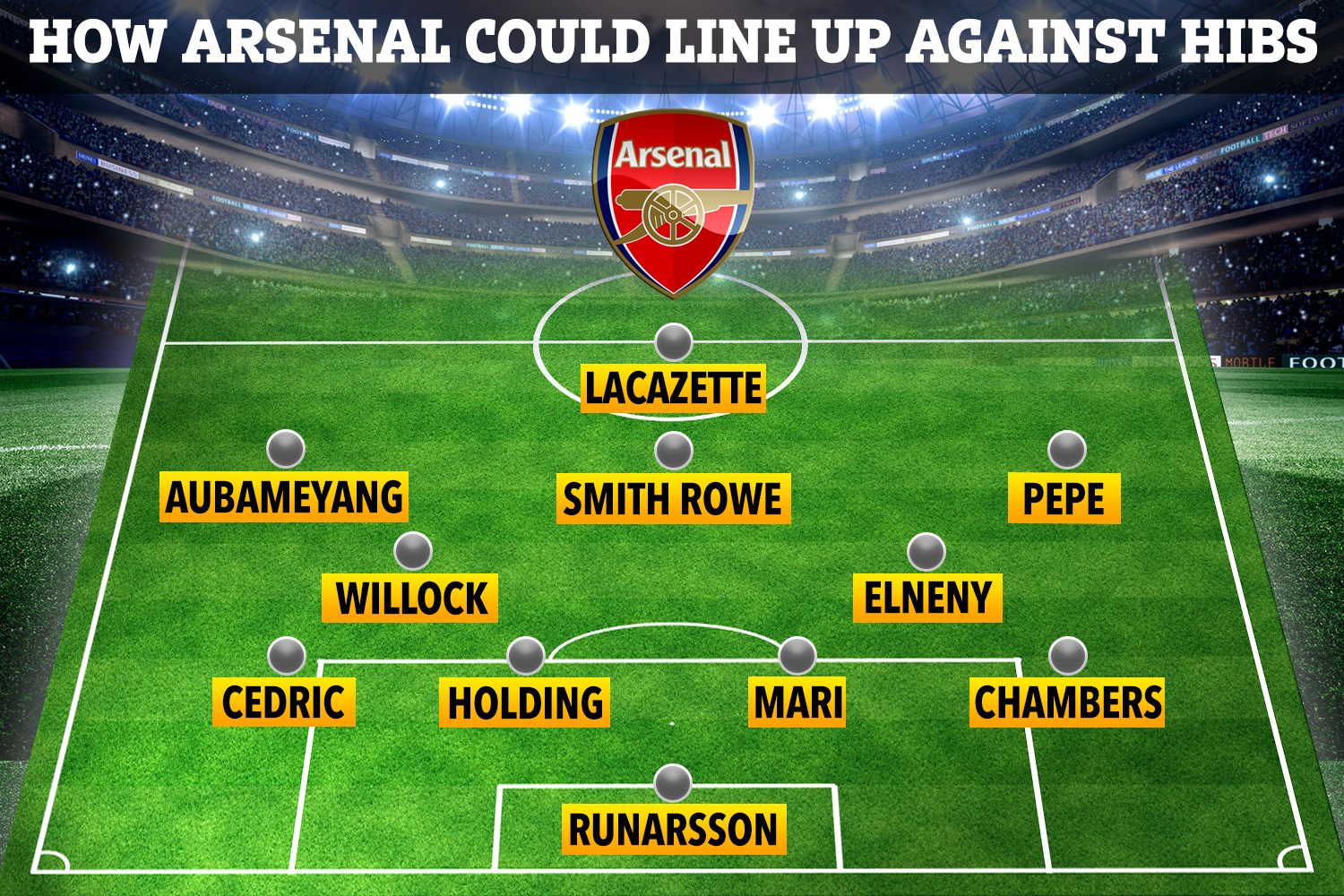 New signing Nuno Tavares could get his first taste of action in a Gunners shirt.

The left-back, 21, is unlikely to start since his move was only confirmed over the weekend but he could get some minutes at Easter Road.

Instead, Cedric Soares could start at left-back with Sead Kolasinac also on the bench after returning to the Arsenal squad since the players came back to training last week.

The Bosnian's Arsenal future had looked in doubt after he was loaned to a struggling Schalke side in the second half of last season.

Cedric could be joined in the back four by Calum Chambers, Pablo Mari and Rob Holding, with Alex Runarsson expected to start in goal ahead of youngsters Arthur Okonkwo and Karl Jakob Hein.

Mikel Arteta could also welcome Pepe and Pierre-Emerick Aubameyang back to the side, with the latter a notable absentee in photos of the squad's first day back at London Colney.

Alexandre Lacazette could also start despite rumours circulating about his future, with the club reportedly desperate to offload him this summer.