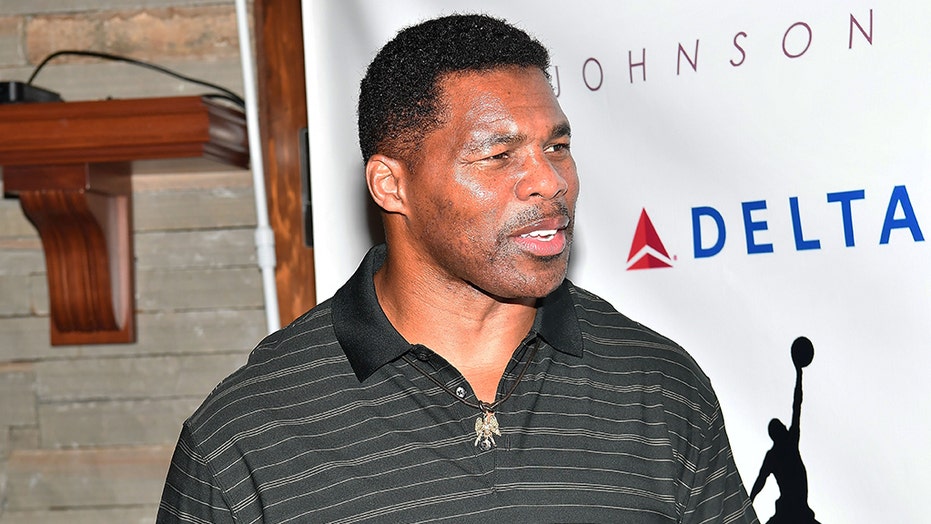 Former NFL football player Herschel Walker on Wednesday called upon Joe Biden and Kamala Harris to step up as nominated contenders for the White House and put an end to the violent protests in some U.S. cities.

“@JoeBiden @KamalaHarris you’ve been nominated as the Dem Leaders…please ask the leaders in these Democratic cities to stop the violence?” Walker wrote in a Twitter post. “If not, how can we trust you guys if nominated…unless this violence is what you want for these communities right now?”

In an accompanying video, Walker urges Americans to support “our men and women in blue.”

Walker then blamed city leaders’ inaction on protests for a wave of resignations among police chiefs.

“Do you know how difficult it is to become chief of police, let alone a woman,” Walker says, referring to, among others, Carmen Best, the first Black police chief in Seattle’s history who left her post last week, saying on her way out that the city council’s police budget cuts had put her in a “position destined to fail.”

“America, we have to get behind our people in blue. So, I want all the kids out there – white, black, brown – to realize that not all police are not bad. And I want all of us to realize that. Let’s cooperate with the police, and we all can go home safe. And let’s get along because this is not right, this gotta stop,” Walker said.

Walker’s latest comments come just days after he argued that rioters should get federal time for destroying cities and citizens’ businesses.

"I’ve watched a lot of these beautiful cities being destroyed by people rioting and I saw all these local leaders that won’t step to the plate to protect their citizens or their citizens’ businesses," Walker said in a video posted to Twitter.