RELEASED by Ipswich at 16, goalkeeper Will Fuller thought his dreams of playing in the big time were over.

But after his penalty shootout heroics last Sunday, he and Cardiff Met Uni FC have achieved the seemingly impossible and qualified for next season’s Europa League. 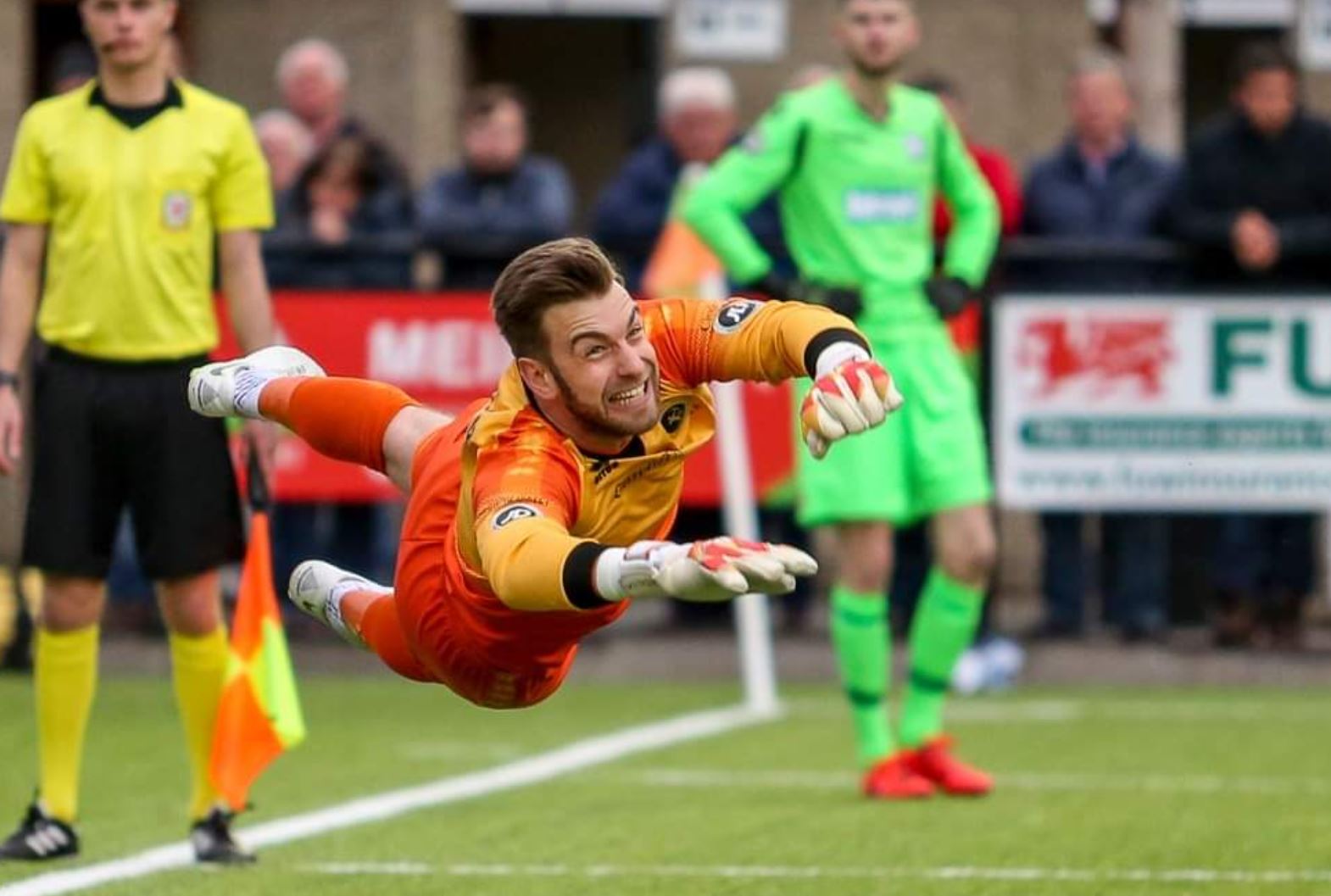 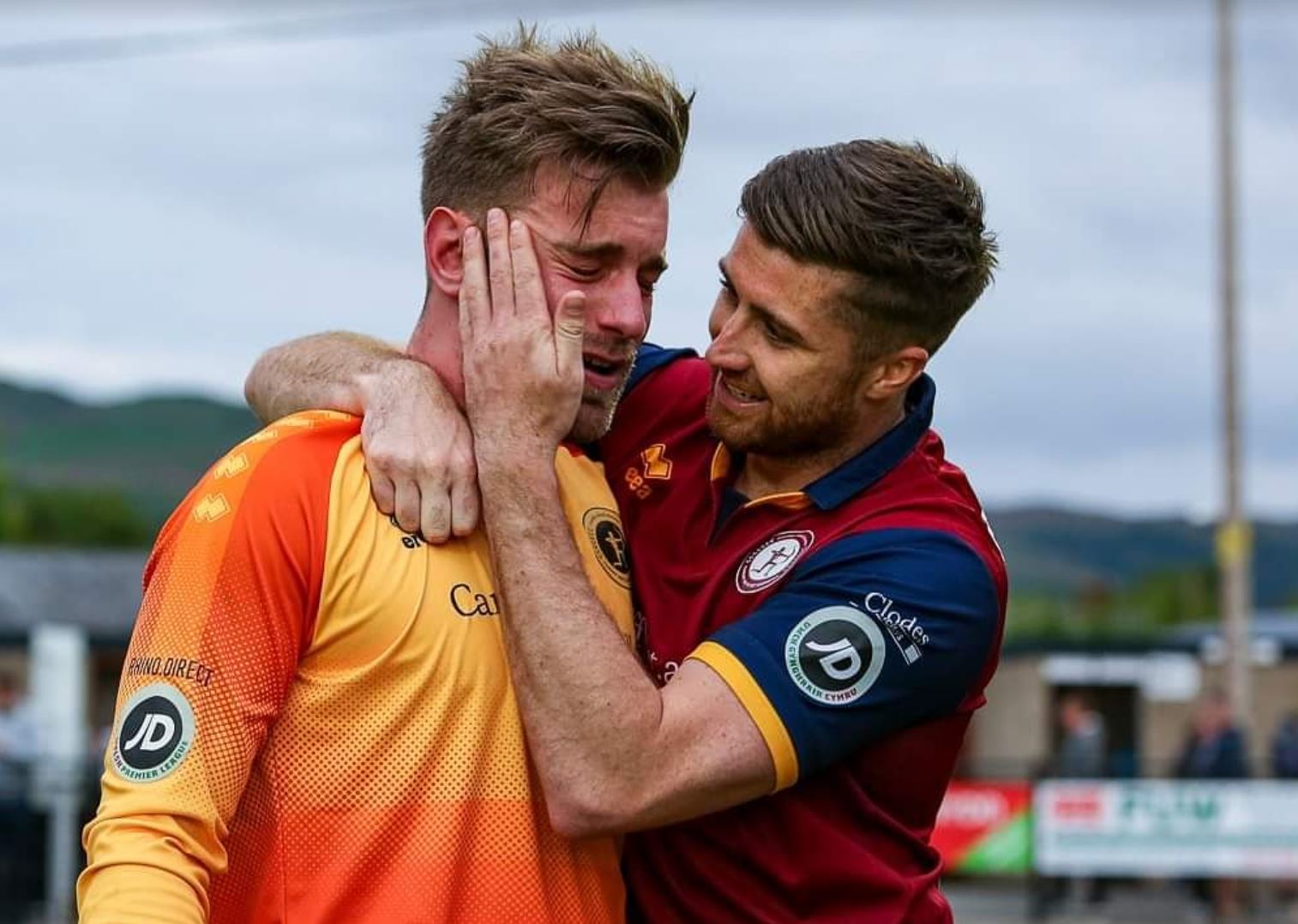 A team made up of the University’s students and alumni, Fuller and co are now eyeing fairy-tale ties against the likes of Wolves, Rangers and even the daddy of them all, Manchester United.

For they are now in the hat for the Preliminary Round draw after the Welsh Premier League side beat Bala Town in a play-off to claim the country’s last European place.

The win landed the club a £193,000 golden cheque — and they will now be waiting nervously for the draw on June 11.

Before having the chance of taking on the giants they have a two-legged tie against a qualifier from one of Kosovo, Northern Ireland, San Marino, Luxembourg, Andorra, Gibraltar or the Faroe Islands.

If negotiated successfully they will then find themselves in the First qualifying round, where Nuno Espirito Santo and Steven Gerrard’s sides will be waiting.

Fuller, 25, was the shootout star against Bala, saving three penalties to kick-start their European adventure.

And it tastes even sweeter having missed out on the Europa League the last two years after losing in the final.

He said: “I’d been saving them up. I don’t think I’d saved one in about five years, but I did it when it mattered most.

“We’re lucky to have a sports performance analysis course at University with a team who work with us week in week out putting videos together of the opposition.

“They’d clipped up all their penalties from the season, so I had a bit of an idea of where to go. 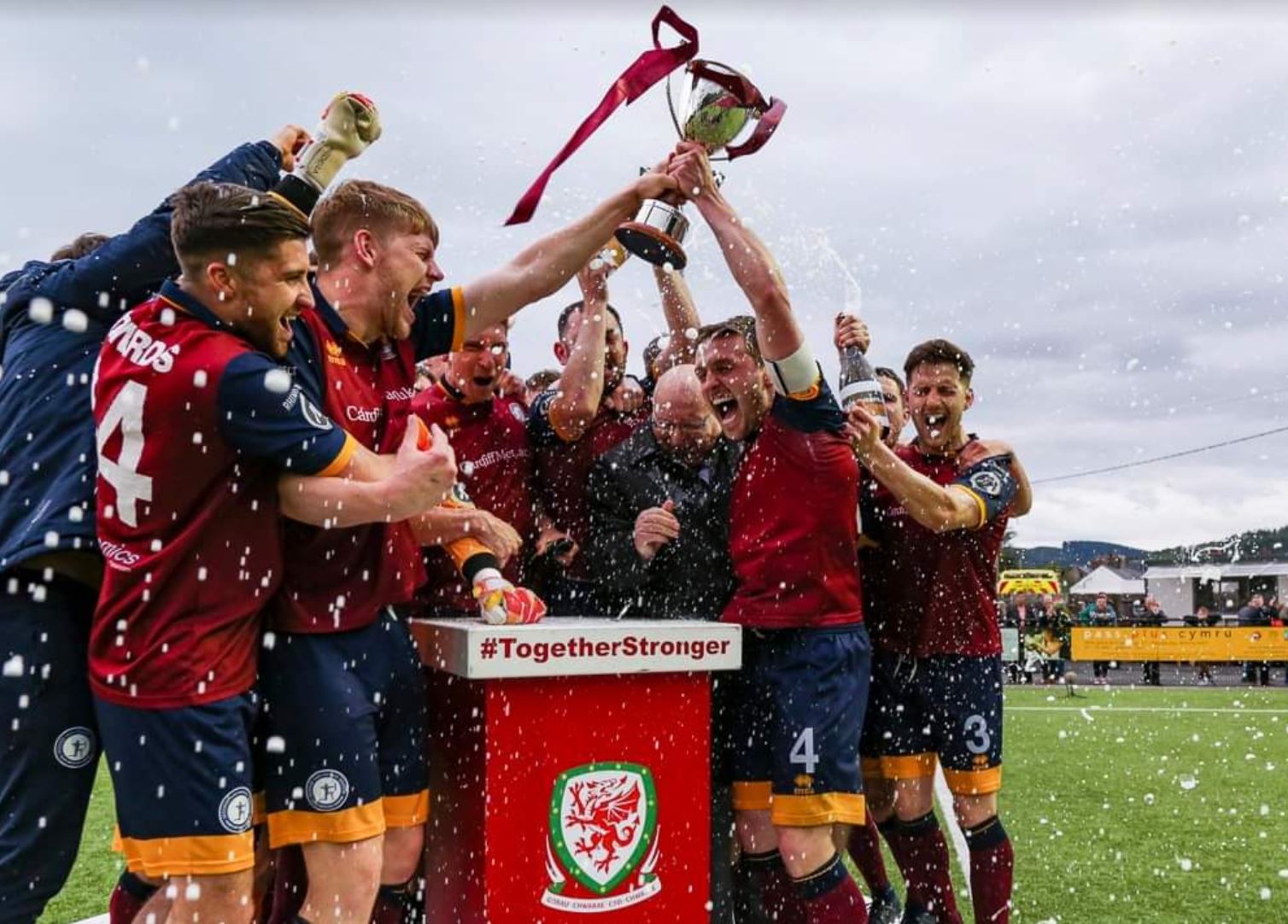 “And I prepared the water bottle before the game, with the tape around it and marker pen on it of what to do for each player – I just got it right in the moment.

“None of us get paid and we just do it for the love of it. And it was just raw emotion afterwards, with a few tears and a lot of hugs. To top off this season by getting into Europe is amazing, and to be put in the same bracket as the like of Rangers and Wolves is crazy.

“Even after losing the final in the last two we didn’t think the dream was over. We always speak as a group about never having arrived. Even now, we’ve not arrived.

“There’s more to do and we want to carry on and progress onto bigger and better things. And we’ve now got an opportunity and platform to do that in the Europa League.”

The win was reward for years of hard work for a team managed by Christian Edwards, the former Swansea, Nottingham Forest and Bristol Rovers defender.

In the last eight years they’ve risen from Wales’ fourth-tier to the Premier League.

And Fuller has been with them every step of the way, moving to Cardiff at 18 to study an undergraduate degree.

He did a Masters in sports psychology and now works as a training and development manager for a medical company that “sells human tissue”.

He added: “I was released at Ipswich at 16 – I got picked up late and bombed off pretty quick! I’m still a fan though and it hasn’t changed my feelings towards the club.

“Connor Wickham was in my age group and while I have fond memories I never quite made the grade.

“I then had two years down at Salisbury City before they went bankrupt and have played at Uni since then.

“You’ve just got to never give up and keep working hard in the hope that you have more days like Sunday and stories to tell the kids and grandkids.”

The first-leg is on the 28 June so the squad have been given two weeks off, time to reflect and gear up themselves up mentally as they seek to prolong the dream.

Fuller only managed a handful of games during the season having missed around nine months of the season after needing his quad re-attached.

But the Suffolk boy is back to full-fitness and looking forward some R&R before training starts in earnest ahead of the first-leg on June 28.

He said: “Days like this won’t come along very often and who knows what we can go on to do. If you’d told us eight years ago that one day we’d qualify for Europe as a group then we all would have laughed.

“If we can move on and keep progressing then let’s see what we can do. These clubs being talked about are massive, massive clubs with European pedigree and history.

“But we’ve got to get through before we can even think about it so we can’t get too far ahead of ourselves.” 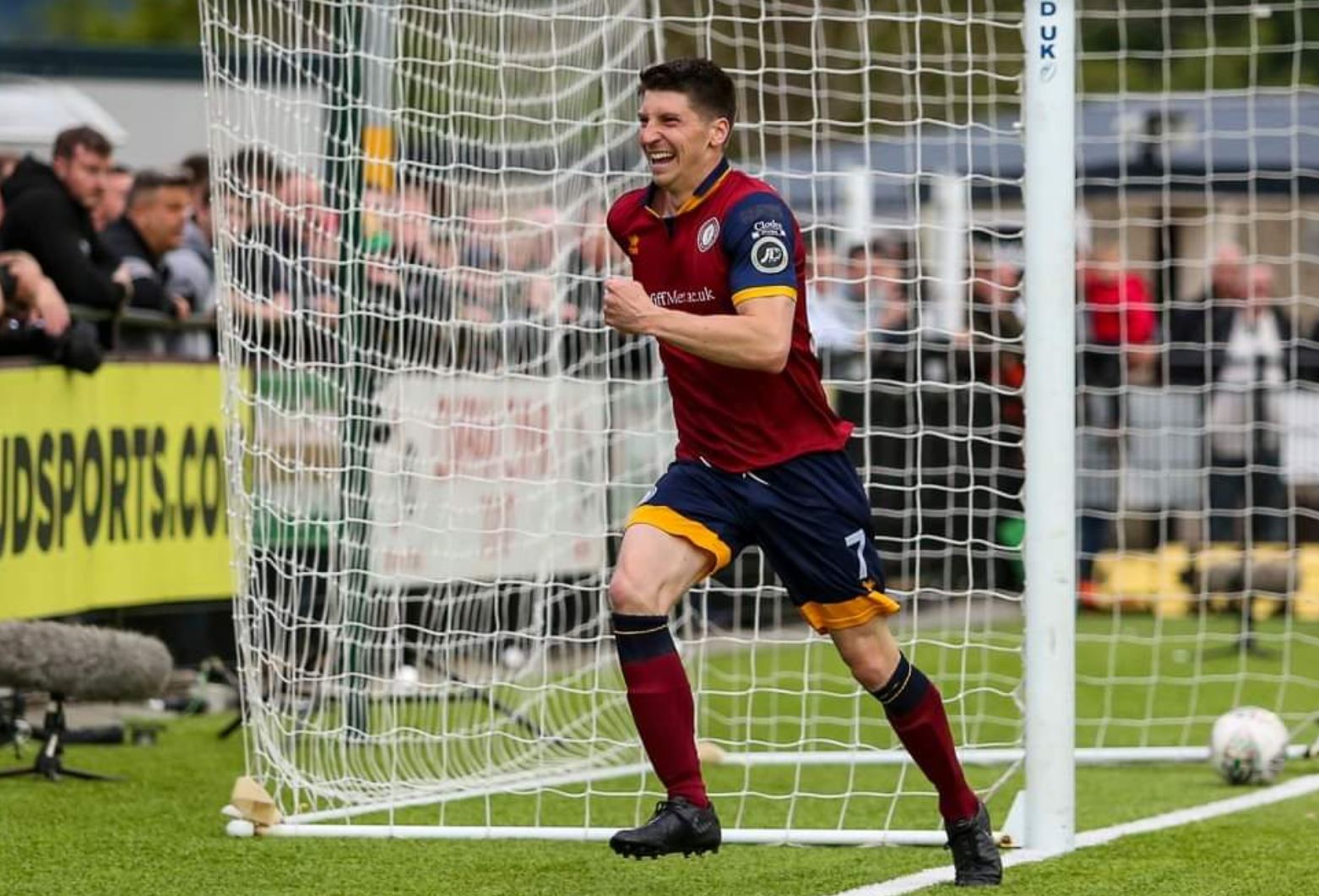 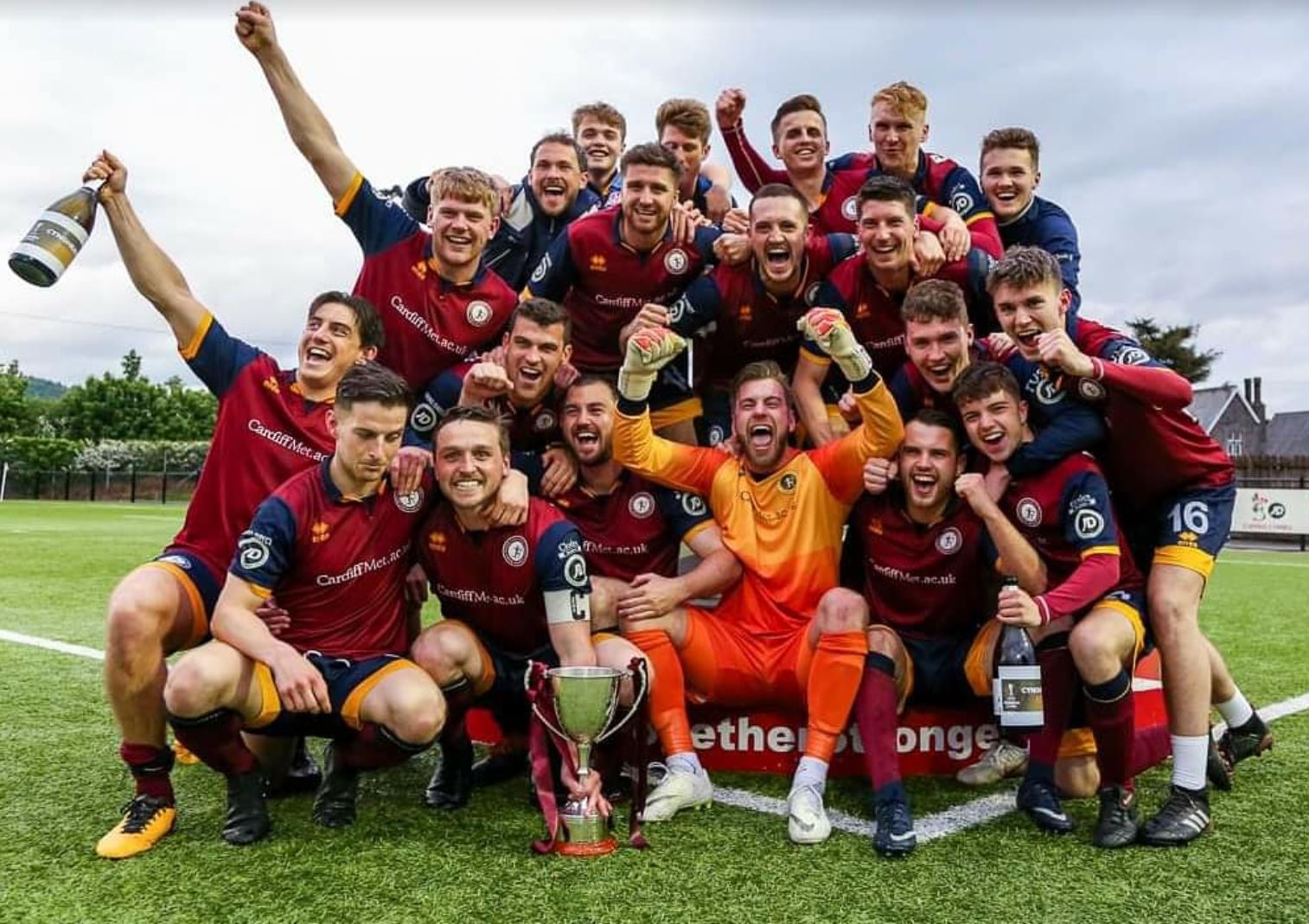