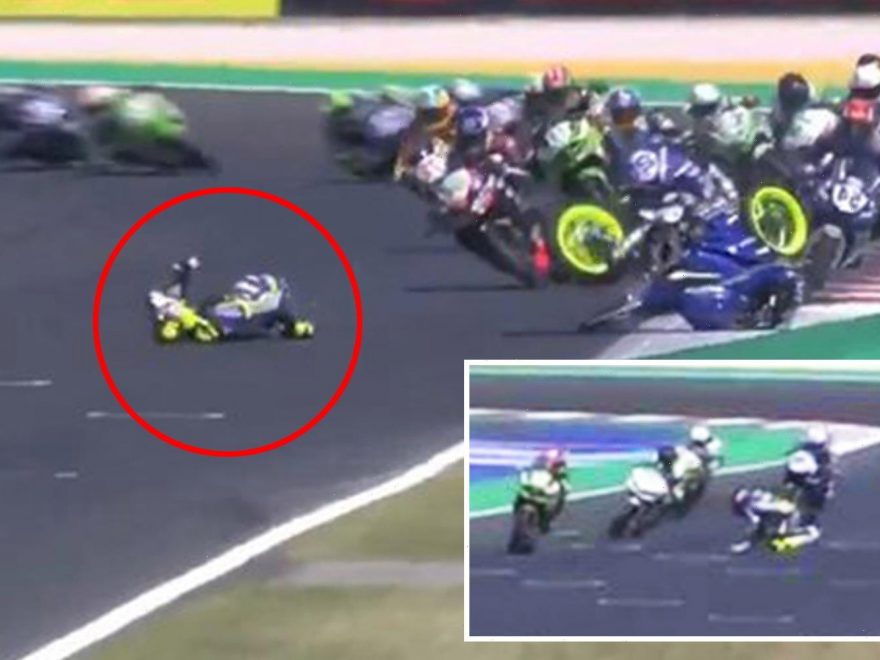 TON KAWAKAMI is counting his blessings after narrowly avoiding being RUN OVER after a horror crash.

The 20-year-old Japanese superbike racer was competing in the Italian Grand Prix when he hit the edge of the race track. 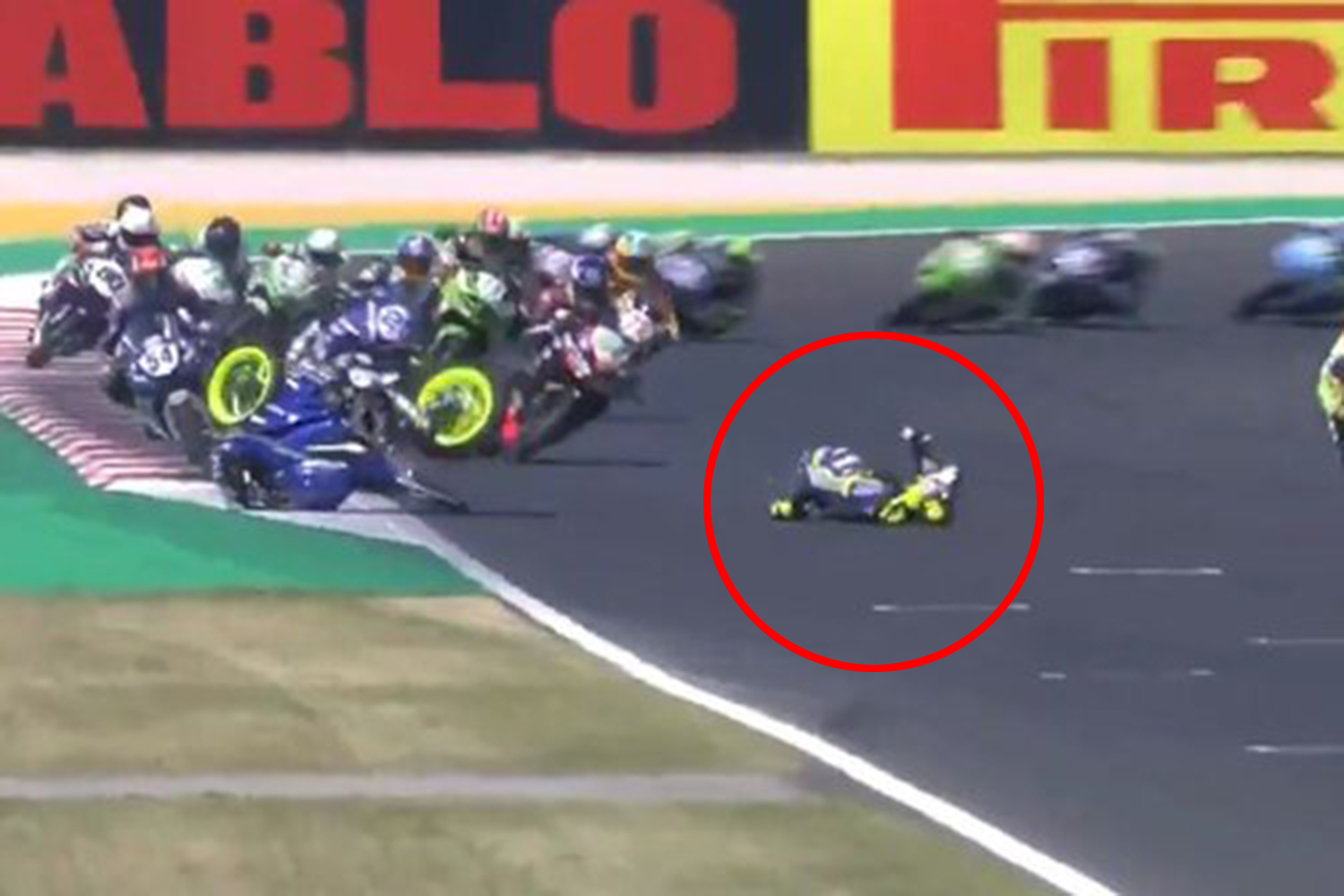 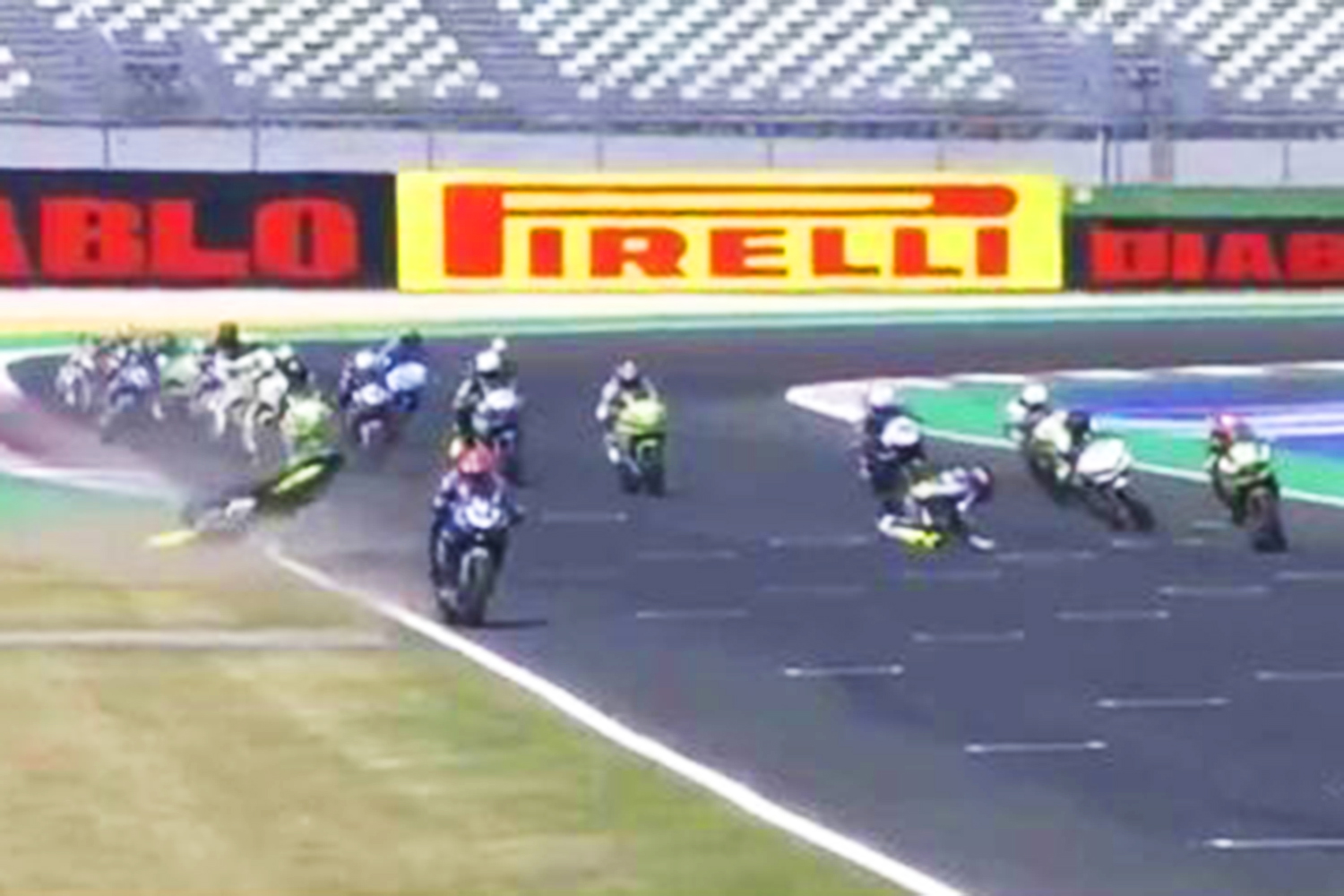 His bike took several wobbles before flinging the Team Brazil rider into the middle of the track.

Kawakami was in the front pack at the time, so he was fired into the path of several motorbikes.

Incredibly the thrill-seeker avoided being hit, and even managed to get to his feet and wander back over to his bike.

Kawakami is joined in the superbikes by his brother Meikon, who is a year younger at 19.

Ton has raced four times this season, but is yet to win a race. He has started on pole, but that resulted in a tenth-place finish.

He made his WorldSSP300 debut in 2019 with the BCD Yamaha MS Racing team, scoring a season-best result of twelfth at Magny-Cours

His overall record is 26 races, with no victories. 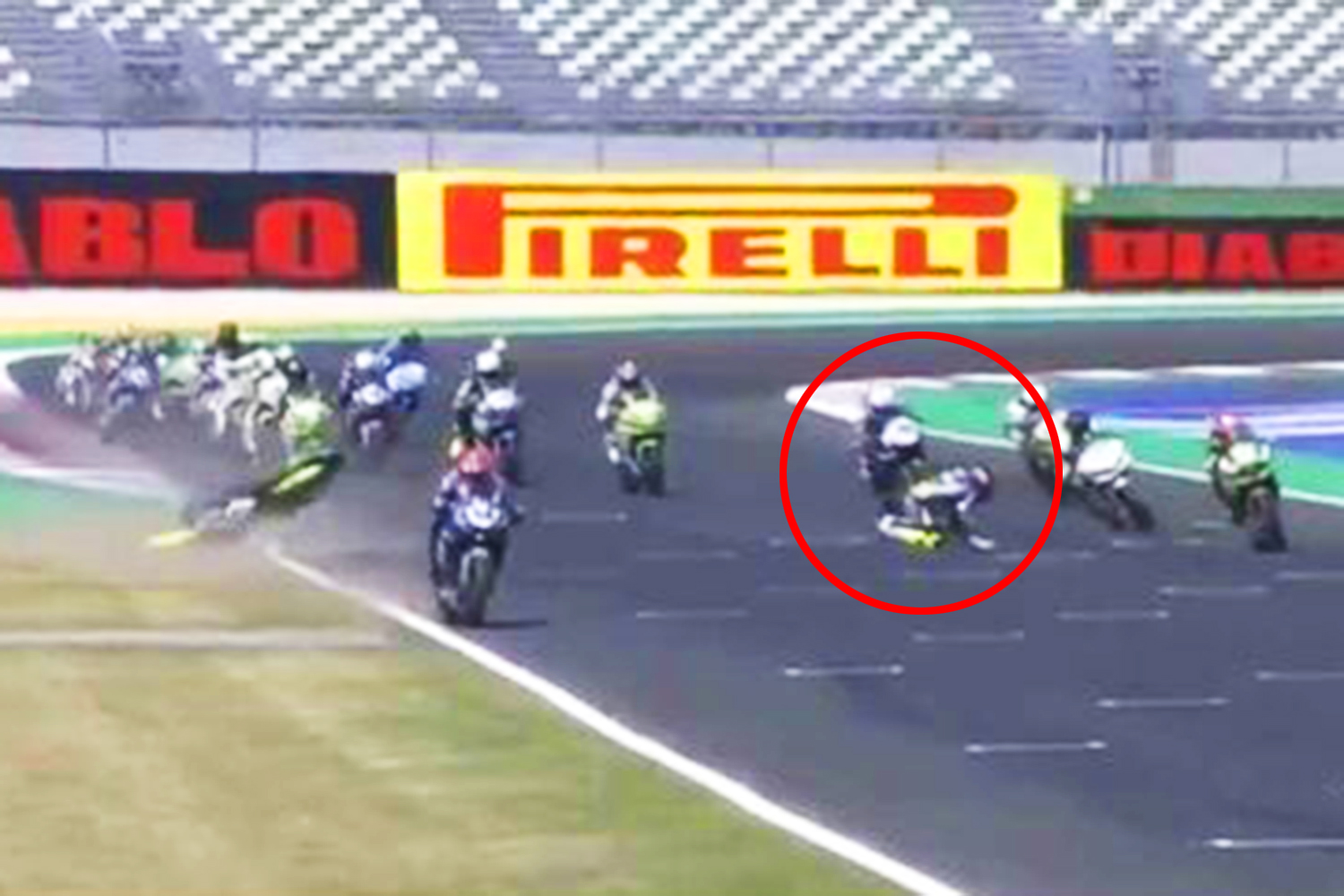 Meikon has featured 17 races in the sport, managing to bag a podium spot once.

His first Championship came when he was just NINE years old.

the two brothers moved to Brazil to start racing with Alex Barros' team in 2013.