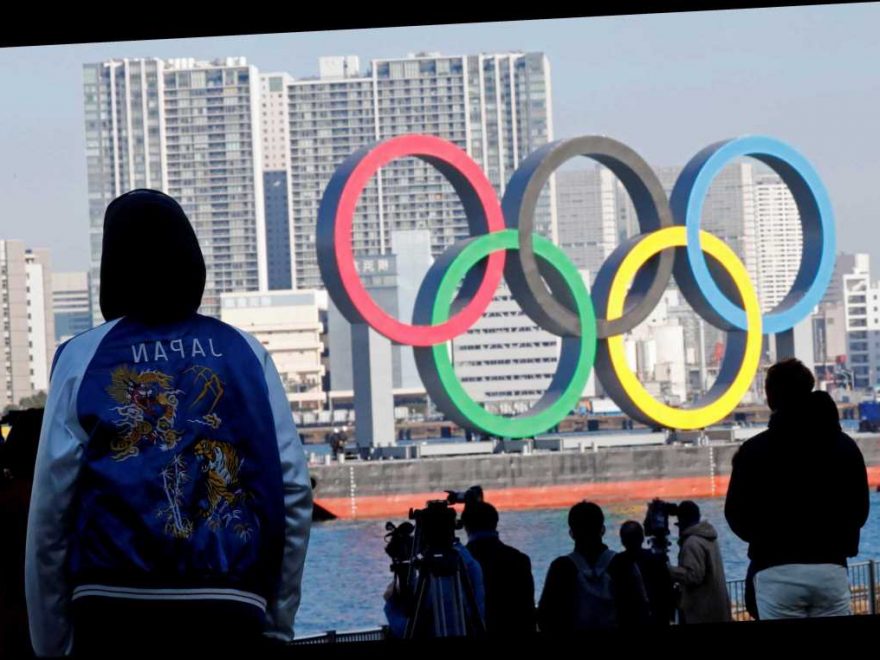 THE head of the Olympic movement has insisted the delayed Tokyo Games will go ahead as scheduled this summer.

International Olympic Committee President Thomas Bach vowed there was ‘no plan B’ as he made the confident prediction. 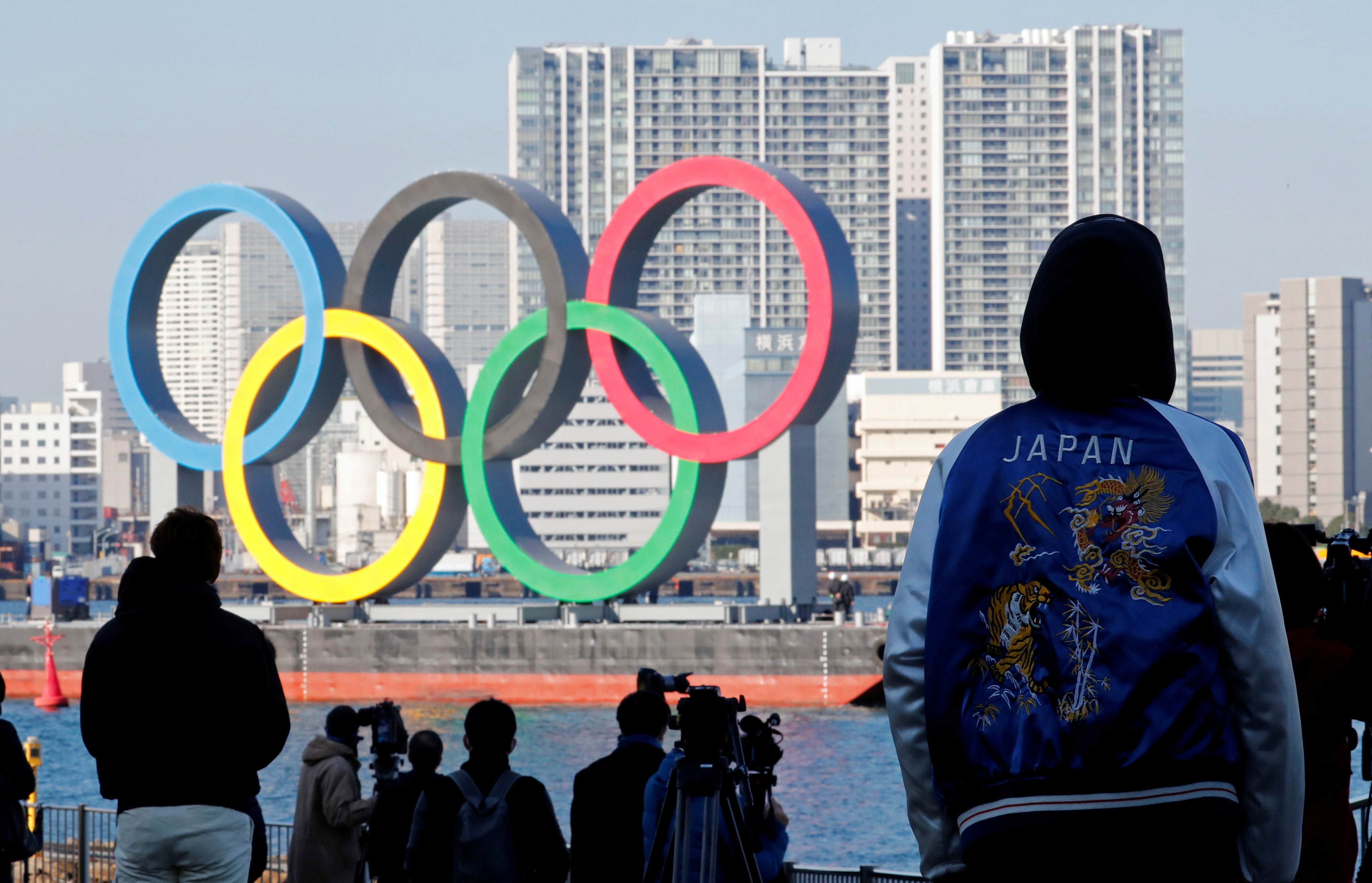 Sir Keith Mills, deputy head of the London 2012 organising committee, suggested earlier this week he felt it was ‘unlikely’ that Tokyo would take place amid the ongoing Covid crisis.

But Bach put his head on the block as he said: “We have at this moment, no reason whatsoever to believe that the Olympic Games will not open on the 23rd of July in the Olympic stadium in Tokyo.

“This is why there is no plan B and this is why we are fully committed to make these games safe and successful.”

Bach did admit that changes to the planned event might have to be made.

That could include limits or even bans on fans, whether from Japan or overseas, and requirements for all involved in the Games to have received Covid vaccines, tested negative or quarantined on arrival in the country.

Bach added: “We will need to be flexible.

“You may not like it but sacrifices will be needed. This is why I'm saying, safety first, and no taboo in the discussion to ensure safety.

“Let me be clear that you cannot compare March 2021 with March 2020 because there is such great progress in science, medicine, vaccination and virus tests.

"All this was not available in March last year. Nobody knew yet how really to deal with the pandemic, and now we know much more."

Japan is currently in its second state of emergency with latest figures stating 345,221 had tested positive for Covid-19 with a death toll of 4,743.