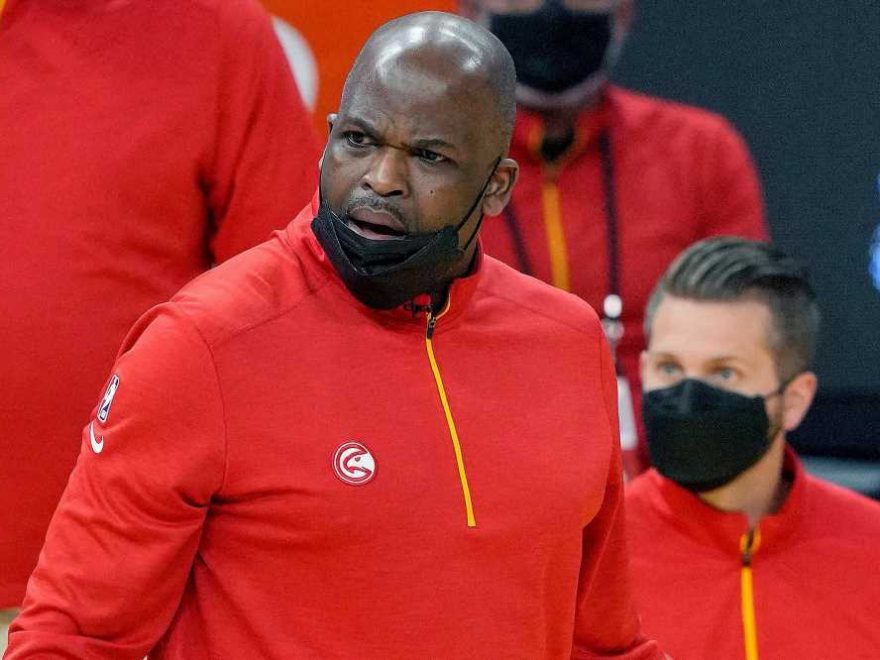 What maligned Knicks guard had to say about his struggles

This intangible has played a big part in this Knicks run

Knicks already pushing back against this Hawks narrative

Nate McMillan’s rant earlier this week suggesting the NBA “wants and needs” the Knicks in the playoffs earned him a $25,000 fine from the league.

McMillan, who was answering a question about media members picking the fourth-seeded Knicks to win the first-round series, answered by saying that he has discussed with his team the need to “play through” the thinking that the NBA is happy to have the New York market featured in the playoffs after the Knicks missed the postseason the previous seven years.

“Absolutely, I’ve talked about that to the team a lot. Basically, I’ve gone as far as saying the league wants this,” McMillan said Wednesday. “They need this, New York, this is a big market for the league, and New York has been out of the playoffs for a number of years. And this is a team that our league, they want to see — there’s a huge fan base — and they want to see New York in the playoffs.

“So, yes, we have talked about that, about the advantages of this situation and some things that we’re going to have to face, going into [Game 1], with everyone picking New York to win and a lot of folks wanting to see New York in the playoffs. It’s a battle, it’s a challenge, just playing New York, all that comes with it. … They’ve had a really good season, and I think the NBA is excited about having them back in the playoffs.”

The Hawks didn’t practice Thursday and held no media availability. But McMillan also had said the previous day that the team’s scrimmage Wednesday was “heated and physical,” with few fouls called to prepare for the postseason.

As Portland’s head coach in 2011, McMillan had been fined $35,000 for criticizing the officiating during a playoff series against Dallas.