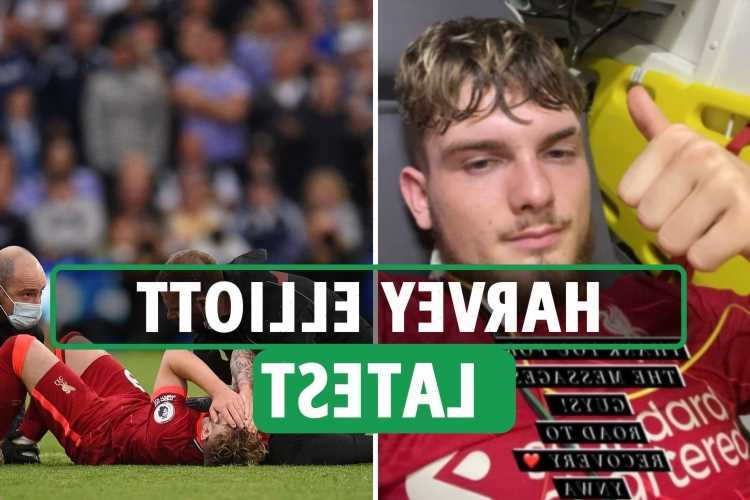 LIVERPOOL defeated Leeds 3-0 at Elland Road but the game was overshadowed by a horror injury to Reds teen star Harvey Elliott.

The 18-year-old suffered a suspected broken ankle and the match was then delayed for some time as he was taken off on a stretcher.

Leeds' Pascal Struijk received a red card for the incident.