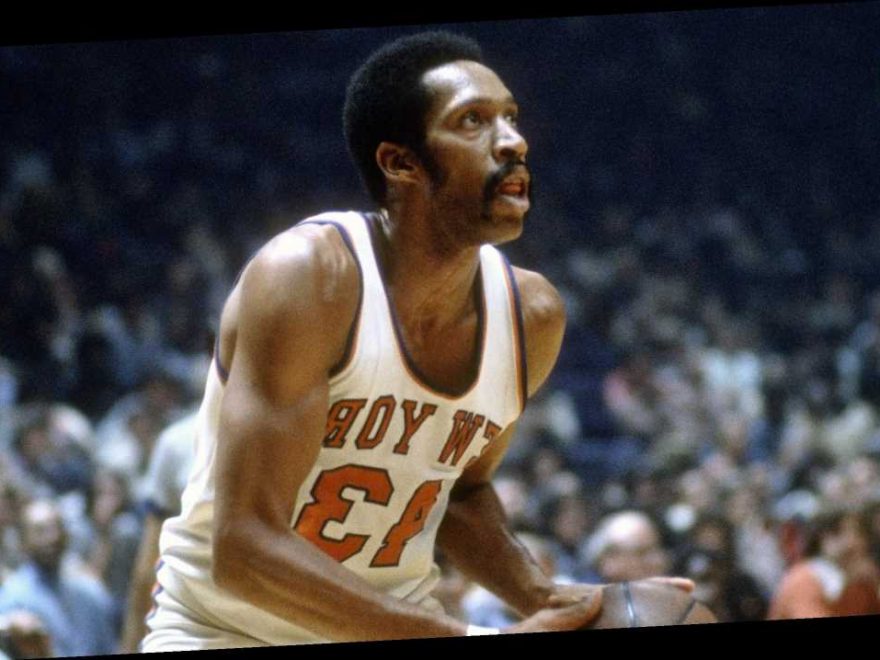 You could almost hear Monday morning the echoes of Marv Albert’s chime: “And chants of ‘Win-go!’ have risen up at the Garden.”

Harthorne Wingo, a former Knicks forward and cult hero, has passed away at age 73, according to sources.

Wingo, a North Carolina native, played four seasons with the 1970s Knicks before going overseas. Wingo was a bit player on the 1972-73 championship team playing in 13 games, averaging four minutes.

But later on, the undrafted 6-foot-6 forward became a fan favorite and was immortalized in the Beastie Boys song “Lay It On Me” with the lyric: “My favorite New York Knick was Harthorne Wingo.”

Wingo was tall and gangly and known for an awkward jump shot that captivated fans when it actually went in. His career scoring average was 4.8 points, but he played in all 82 games in the 1974-75 season, shooting 46 percent.

“I can’t tell you how many shots went up in the Carnasie schoolyards accompanied by the Wingo chant,” National Basketball Players Association attorney Ron Klempner told The Post. “I thought he was beloved among the Knicks faithful.”

According to Polksports.com, Wingo received an invitation in 1970 to join the Harlem Wizards but caught the Knicks’ attention because of his athleticism. The Knicks steered Wingo to the Allentown Jets of the Eastern League and they later signed him as a free agent in 1972.

Wingo was living in New York at the time of his death and had attended anniversary events for the 1973 team.

”Harthorne Wingo was a beautiful person,” his former teammate Bill Bradley told The Post. “The fans loved him and so did his teammates. He was a positive part of the team dynamic and shared rightfully in the glow of the 1973 championship.”