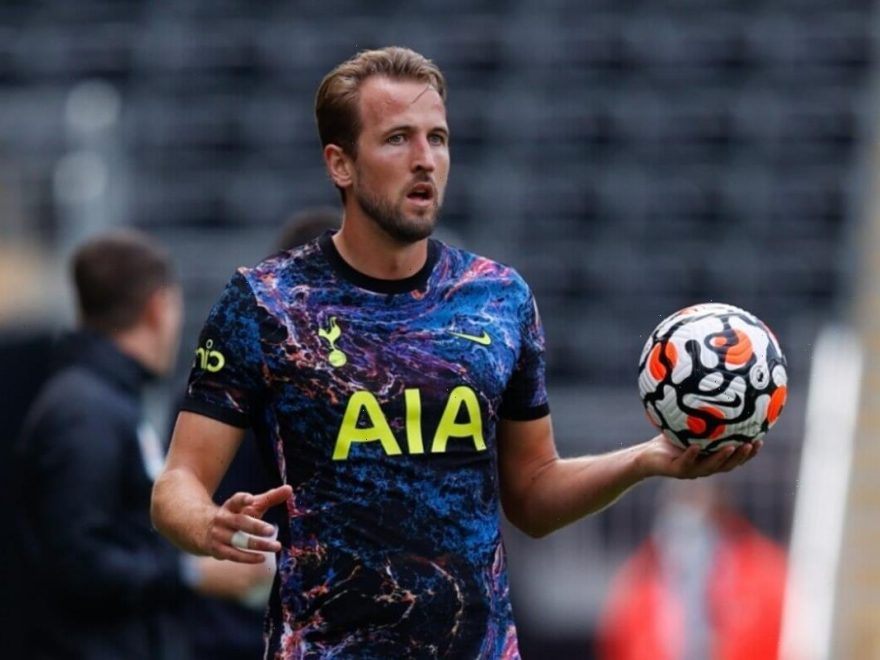 HARRY KANE came in for a torrid time for 20 minutes on his Spurs return.

But the £160million Manchester City target will be thankful the dog's abuse he took came from the Wolves support rather than some of his own! 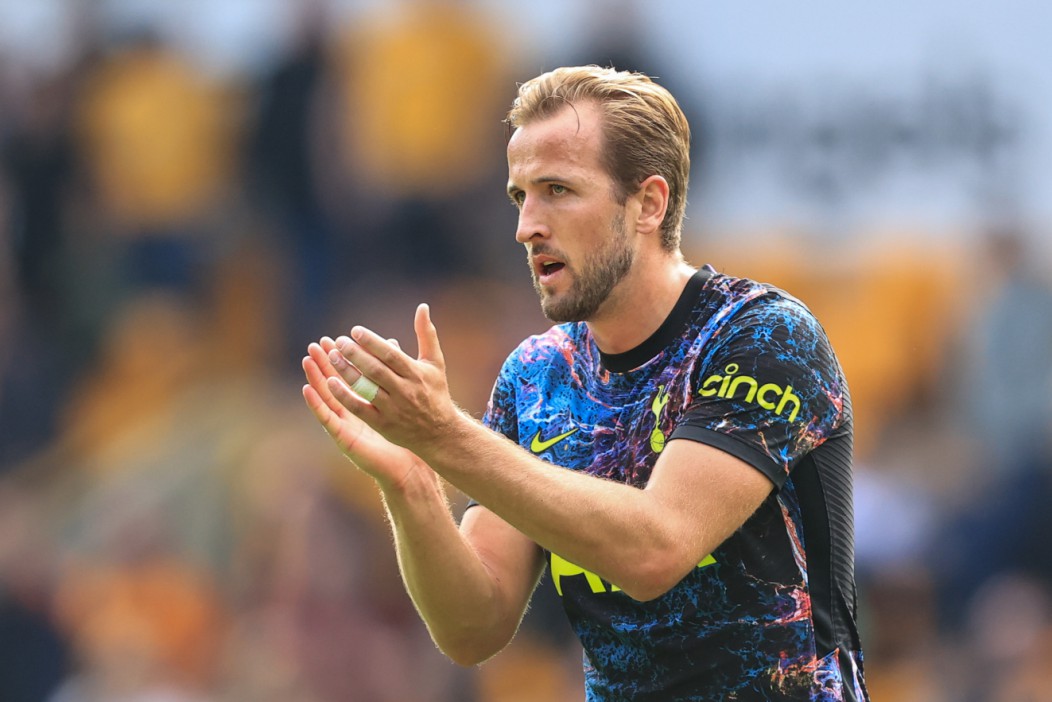 The England skipper took a verbal battering from the moment he replaced Son Heung-min 72 minutes into his side's gritty 1-0 victory at Molineux.

Kane may have made a quiet return on the pitch but he took a hell of an ear-bashing as Wolves fans taunted him – however interestingly Spurs fans leapt to their captain's defence.

When Nuno Espirito Santo gave Kane a couple of good luck slaps on the back and sent him on, Wolves fans rose to chant: "Harry Kane … he wants to F*** off!"

Factually that's correct and the Wolves support delighted in reminding their target man about his long-running transfer saga.

"One greedy b***," was followed by "Harry Kane, he's won you F all," but it was their next ditty which finally provoked a reaction from the Spurs support who had earlier applauded their leader on.

"He'll be a Manc in the morning," the home support roared and Spurs fans responded with: "Harry Kane, he's worth more than Wolves!"

It was almost touching to see them rally behind the guy who wants out of their club and is digging his heels in to do so.

It was all good knockabout stuff but Kane will be more concerned that he failed to ram those taunts down Wolves' fans throats.

Steven Bergwijn slipped his skipper in behind the Wolves defence but Kane's attempt to nutmeg the goalie was foiled when the keeper held his nerve to defy him with a blocking save.

One shot on target in the plus column then – in the negative column a late booking for time-wasting.

You have to imagine Daniel Levy will pick up the fine for that!

At full-time Kane had a hug and a lengthy chat with his England teammate Conor Coady, before crunch time.

After having a cuddle and slap on the back from Nuno, Harry headed off on a slow walk to applaud the travelling Spurs fans and raised his arms to applaud them.

It's a task he's performed hundreds of times before but the positive response he received in return will have been music to his ears.

The only jeers were from Wolves fans but Kane will have been relieved that his own supporters refused to turn their backs on him – clearly they still regard him as one of their own.