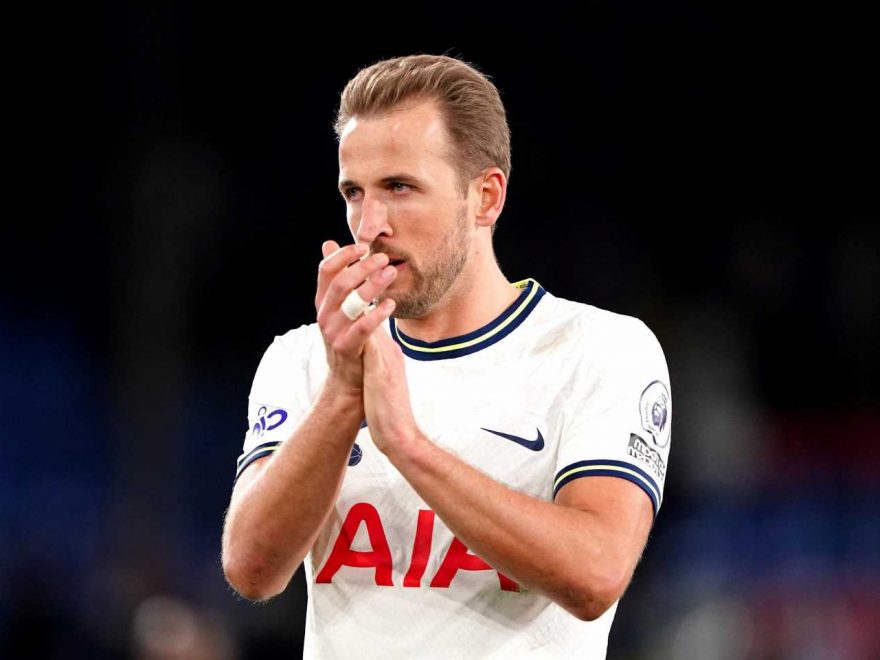 HARRY KANE is reportedly "open" to signing a new contract at Tottenham.

The England captain is about to enter the final year of his deal in North London, which has raised concerns over his future at his boyhood club. 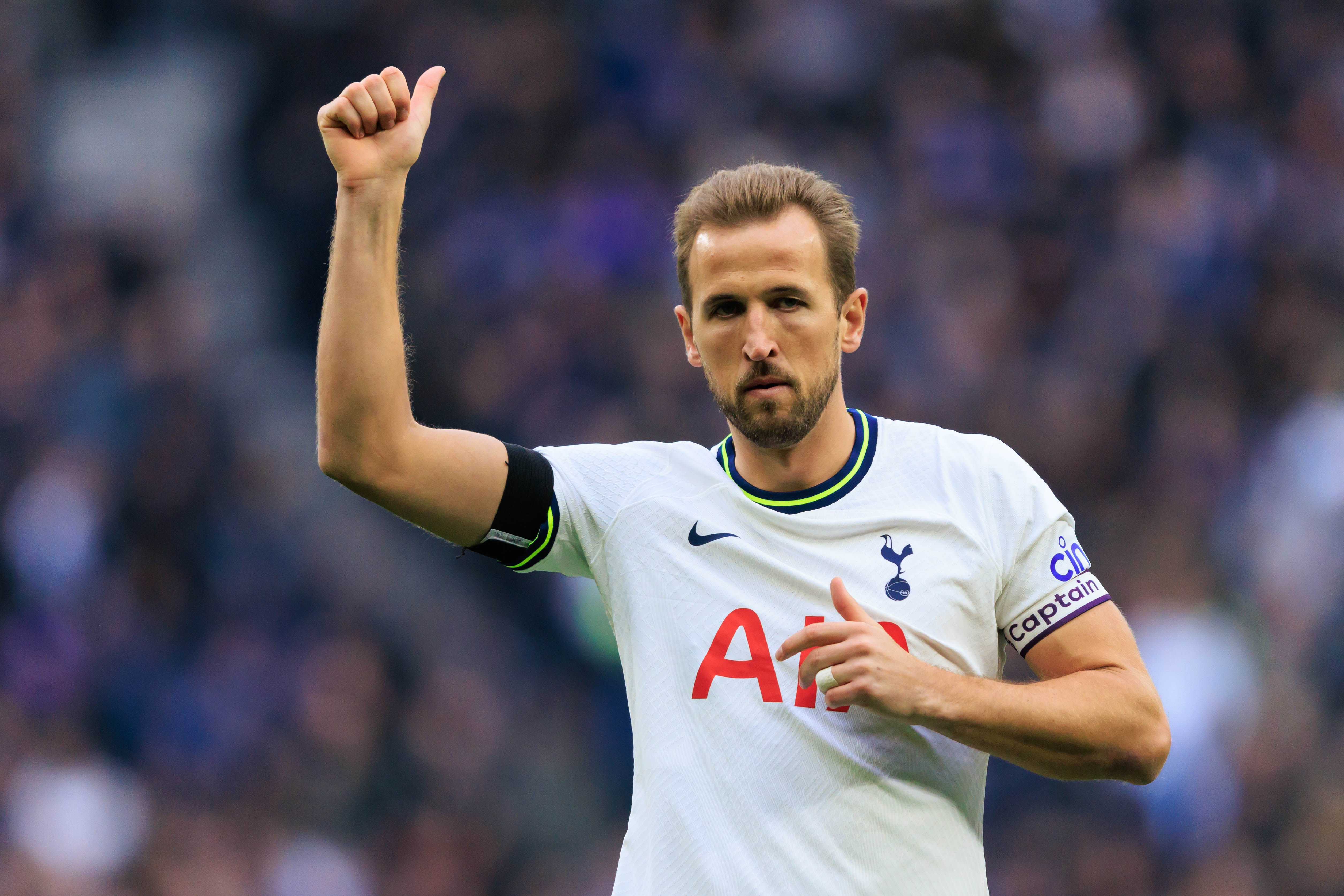 And Spurs' worrying form, which currently has them in serious danger of missing out on the top four, isn't likely to help their case for Kane to stay.

But The Athletic have claimed that the 29-year-old will consider signing a contract extension if the "circumstances are right".

The report says that Tottenham's fortunes for the remainder of the season could prove key in Kane's decision.

Despite their recent struggles, Antonio Conte's side are fifth in the league, but could move within three points of fourth place Newcastle with victory at Fulham tonight.

They're also in the knockout stages of the Champions League and face Preston in the FA Cup fourth round next weekend.

If Spurs aren't able to convince Kane to stay, they'll face a huge decision this summer.

At the end of the season the striker will be in the final year of his contract and Tottenham could therefore be forced to sell or risk losing him for nothing in 2024.

Despite Kane's uncertain situation, his form in front of goal this season has been impressive.

He's scored 15 goals in the Premier League, which is his best return at this stage of the season.

Kane has also struck twice in other competitions, taking his overall tally to 17 goals in 28 games.