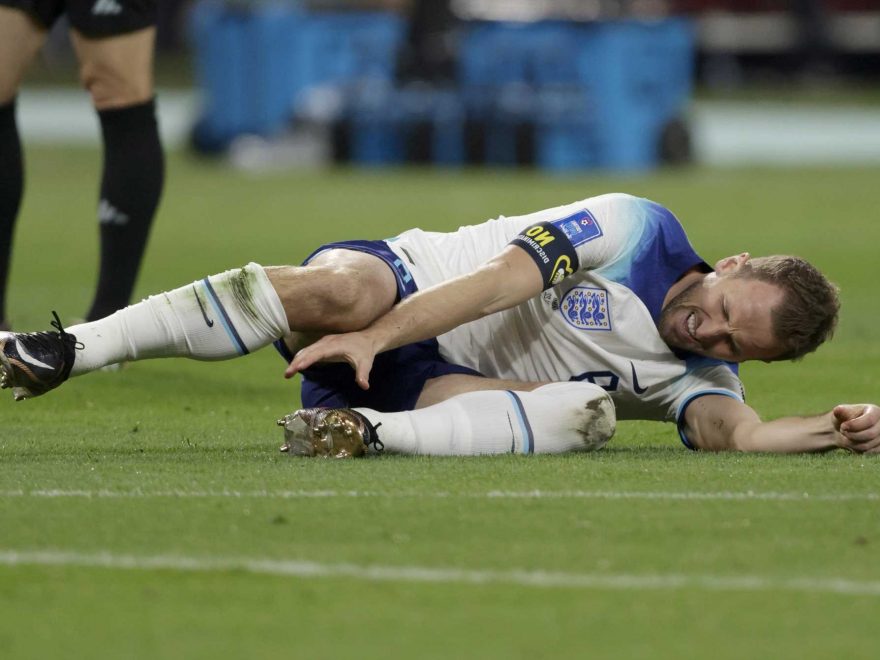 DON’T WORRY: Harry Kane is “fine” – despite limping away from England’s opening game.

The Three Lions skipper left the Khalifa International Stadium with strapping on his right ankle following a heavy second-half challenge. 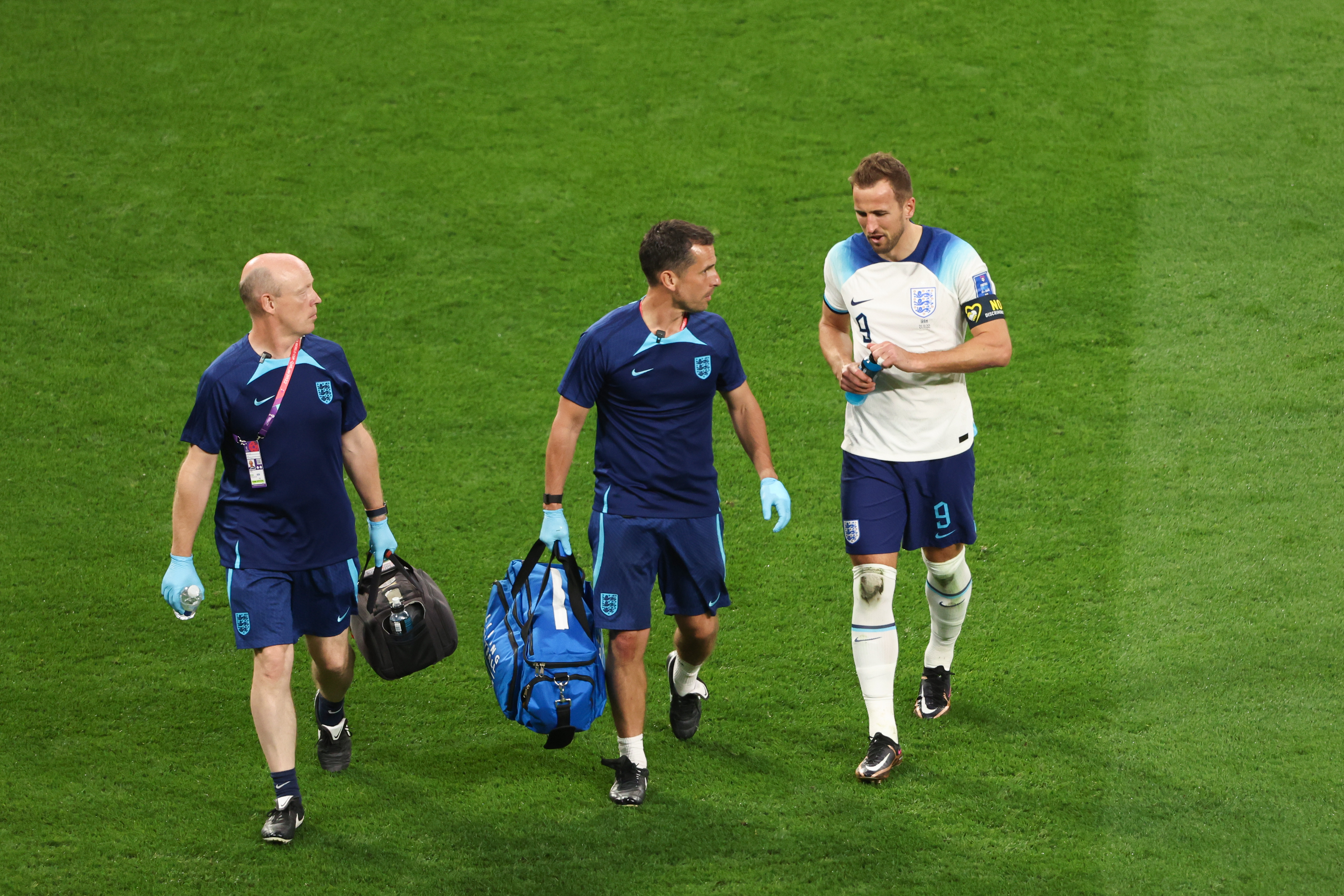 But England boss Gareth Southgate said: “I think Harry’s fine. It looked a bad tackle but he carried on in the game.

“We took him off really because we felt it was a moment we could do that.

“We have some fabulous talent and we had players that, if we needed them to change the game, they could do it.”

Southgate also seemed unconcerned about the illness that forced Harry Maguire off.

And the England boss was delighted to see his attacking substitutes have an impact on the game.

Marcus Rashford scored within seconds of coming, Phil Foden was lively, and Callum Wilson, Kane’s replacement with 15 minutes to go, unselfishly teed up fellow sub Jack Grealish for the sixth and final goal.”

Southgate said: “On days like that you would like to change more because every time you pick a team you have 11 that are happy and with the size of the squads now, 15 who could react different.

“But I have to say the reaction when I named the team and when I was working with the team was excellent. They supported each other.”

Although Southgate was unhappy with the defending that led to Iran scoring twice, he was pleased with the variation in his team’s attacking play.

The Three Lions head coach said: “We’ve talked all week about setting the right tone, the right intent in our performance.

“That came from the way we counter-pressed the ball and the way that we used the ball when we had it.

“We mixed our game up, we didn’t just play in front of the opponent.

“We constantly had runs in behind and we have to be that way, we have to mix the game.” 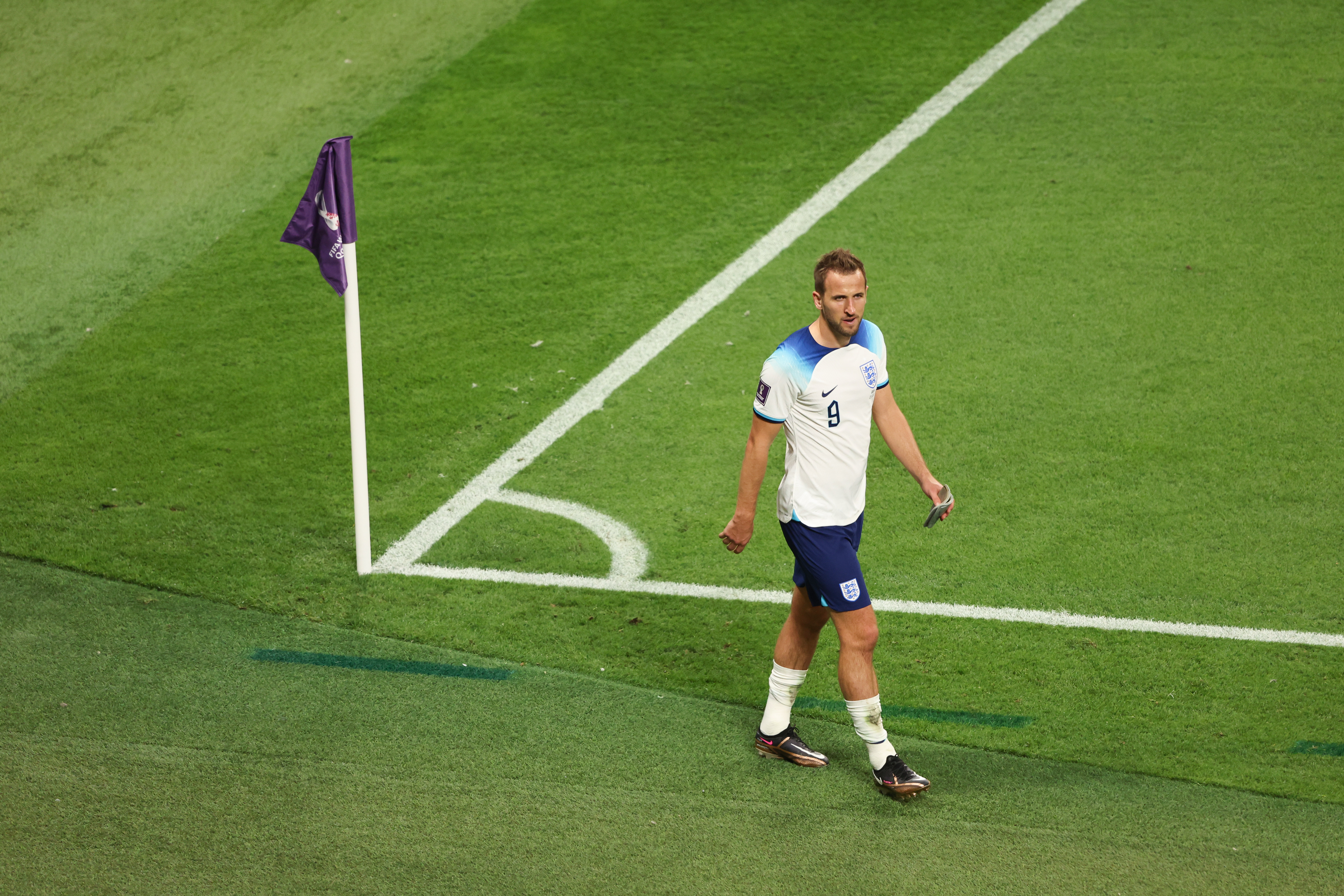