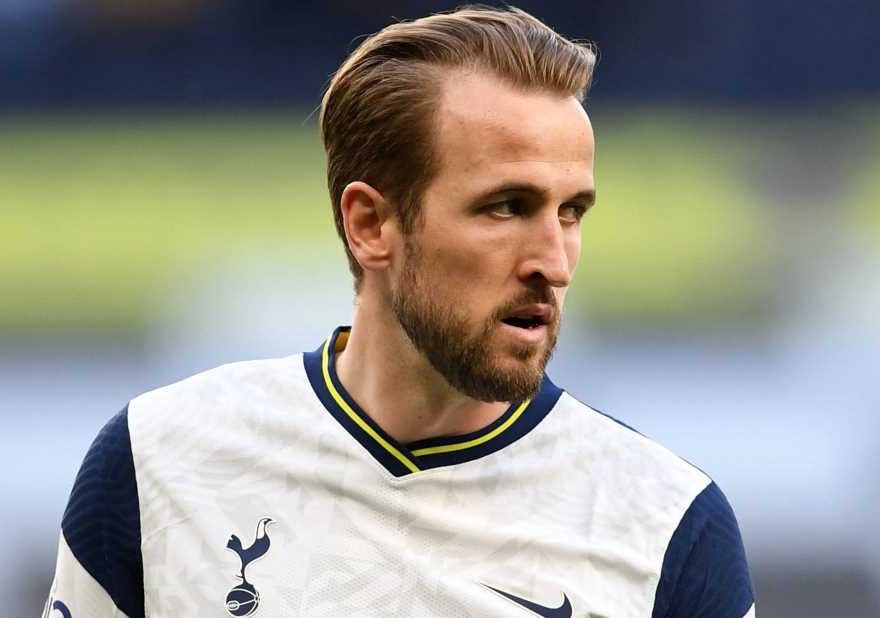 HARRY KANE can force a move to Manchester City by BUYING himself out of his contract at Tottenham thanks to the 'Webster Ruling'.

The England captain, 28, informed Spurs of his desire to leave the club to finally win some silverware as early as May. 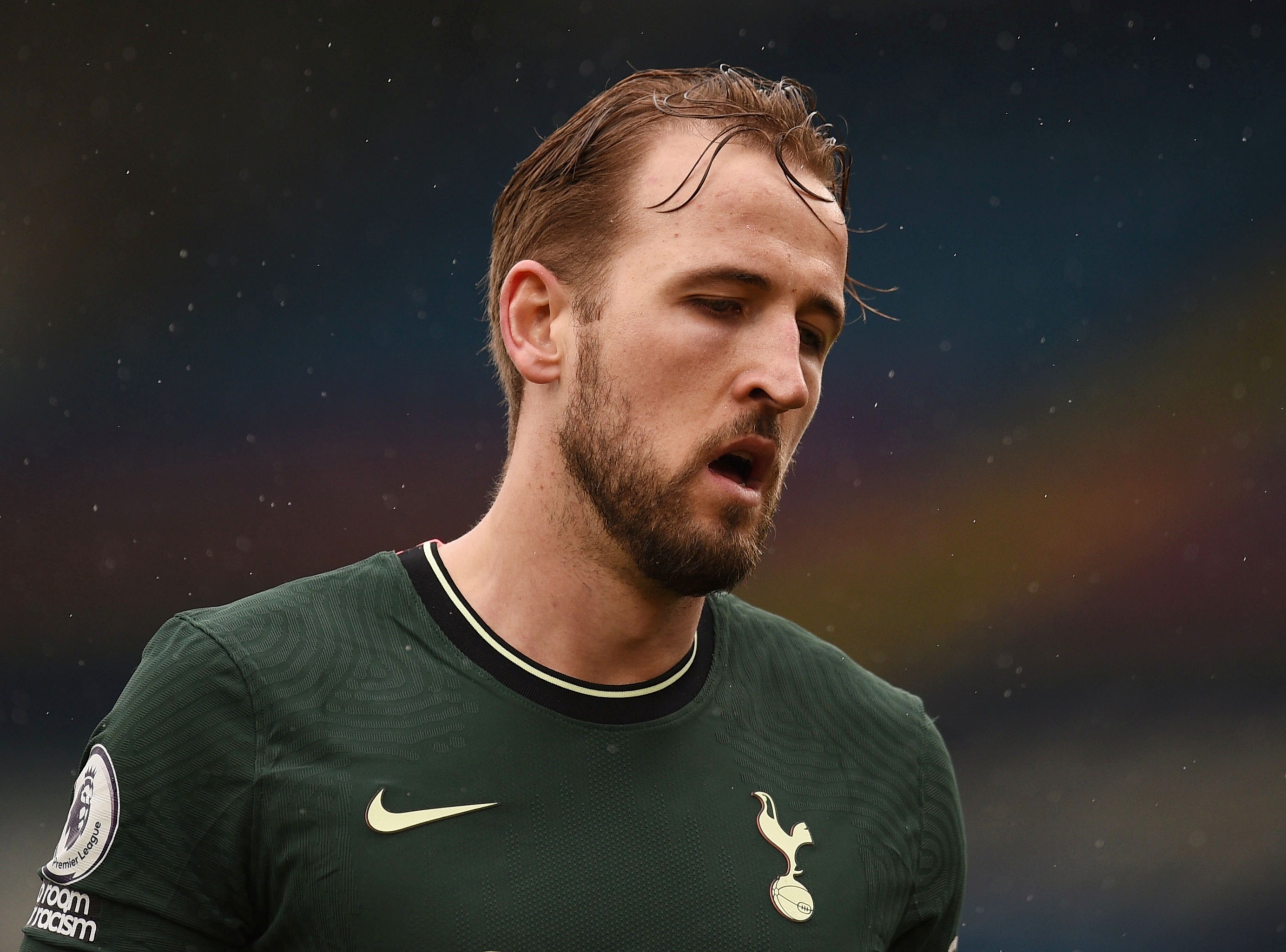 Since then, Man City have been strongly linked with a £150million swoop.

Tottenham supremo Daniel Levy has claimed he doesn't want to sell to a Premier League rival – but no European giants are able to afford him.

That means Kane's scenario is simple: Stay at Tottenham against his will or hope Levy has a change of heart.

Kane has failed to report back to Spurs training after extending his post-Euro 2020 holiday from the Bahamas to Florida – enraging club chiefs.

Now the Tottenham striker could take matters into his own hands thanks to a little-known Fifa loophole, Article 17 – known as the 'Webster Ruling'.

It's a complicated scenario, so let's start from the beginning…

WHAT IS THE WEBSTER RULING?

In 1995, the well-known Bosman free transfer came into force – which allowed players to walk away from their club for nothing at the end of their contract.

In a bid to bring more balance between 'contractual stability' and 'freedom of movement' Fifa implemented Article 17 a decade later, on July 1, 2005.

Article 17 allows players who signed their contract before the age of 28 to buy themselves out of their deal – but only three or more years after signing the deal.

Players who signed after turning 28 need only serve two years before enforcing Article 17.

WHAT DOES THIS MEAN FOR KANE?

That means he HAS served over three years of his contract – set to expire in the summer of 2024.

Technically, Kane can therefore look to enforce Article 17 and buy himself out of his Tottenham contract.

SO, WILL KANE ENFORCE ARTICLE 17?

The other issue is that Kane's contract is believed to still have around £40million on it.

That means Kane would need to pay AT LEAST that figure.

It could be more, as Spurs would potentially claim their losses would be significantly higher with their talisman no longer at the club.

In a nutshell, Kane CAN enforce Article 17.

But if he does, he'll likely be sued for it, kicking off an almighty legal battle.

It's possible, but highly improbable.

WHY IS IT CALLED THE WEBSTER RULING?

The loophole – officially known as Article 17 – gained its name following the hugely controversial transfer of Andy Webster from Hearts to Wigan in 2006.

Hearts had demanded £5m for Webster, who had been frozen out following a dispute with the club’s owner Victor Romanov.

Webster invoked Fifa's Article 17 to force through a move to England because he had served more than three years of his contract he was outside of Fifa's 'protected period.'

After an 18-month legal battle that reached the Court of Arbitration for Sport, it was decided that Hearts were due just £150,000 in compensation.