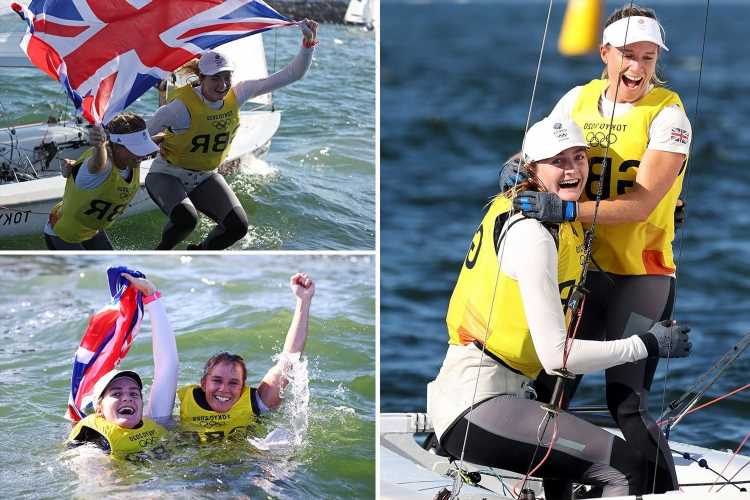 HANNAH MILLS became the greatest Olympic female sailor of all time as she cruised to another GB sailing gold to retain her 470 title.

Welsh star Mills arrived in Tokyo with a London silver and Rio gold already in her locker. 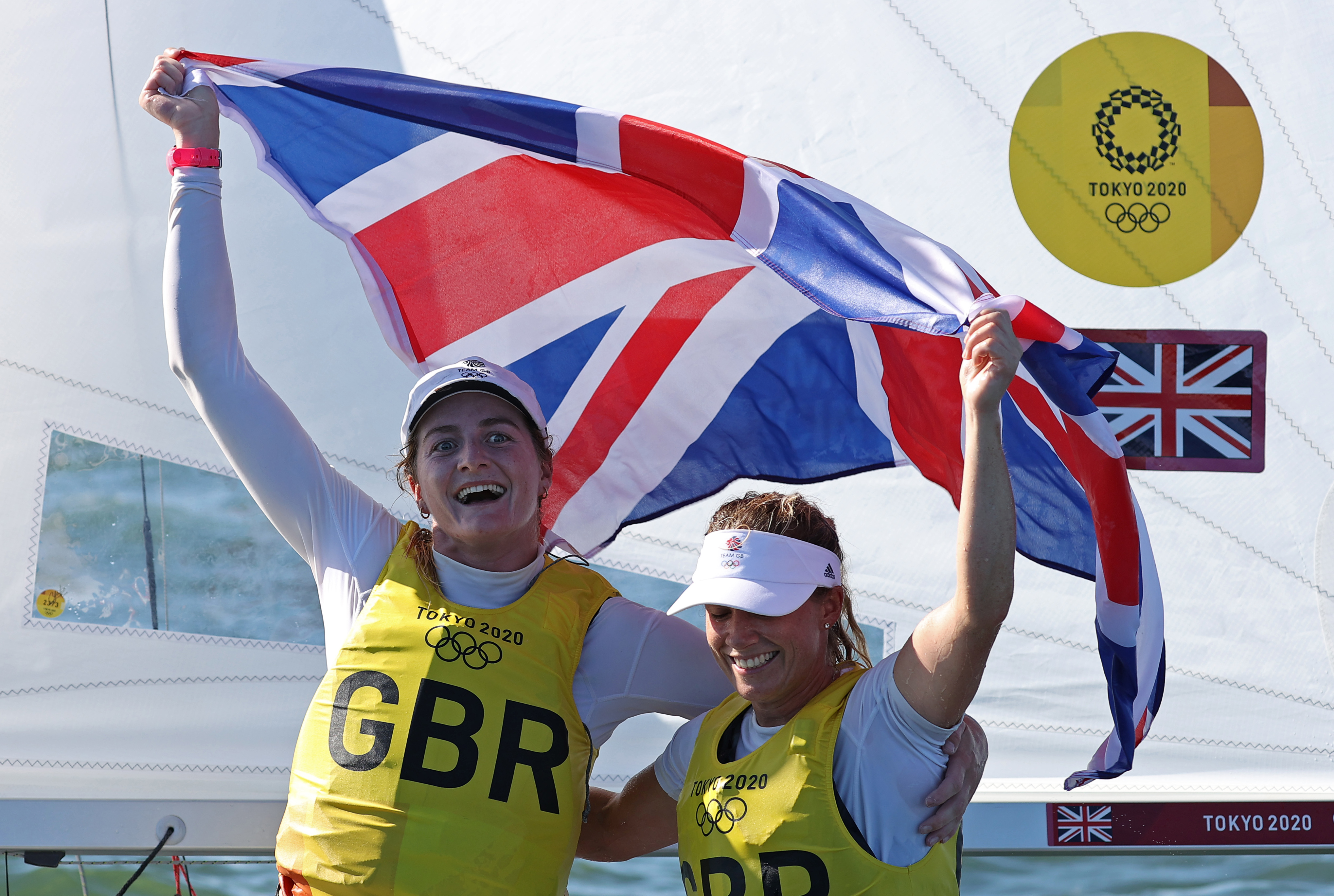 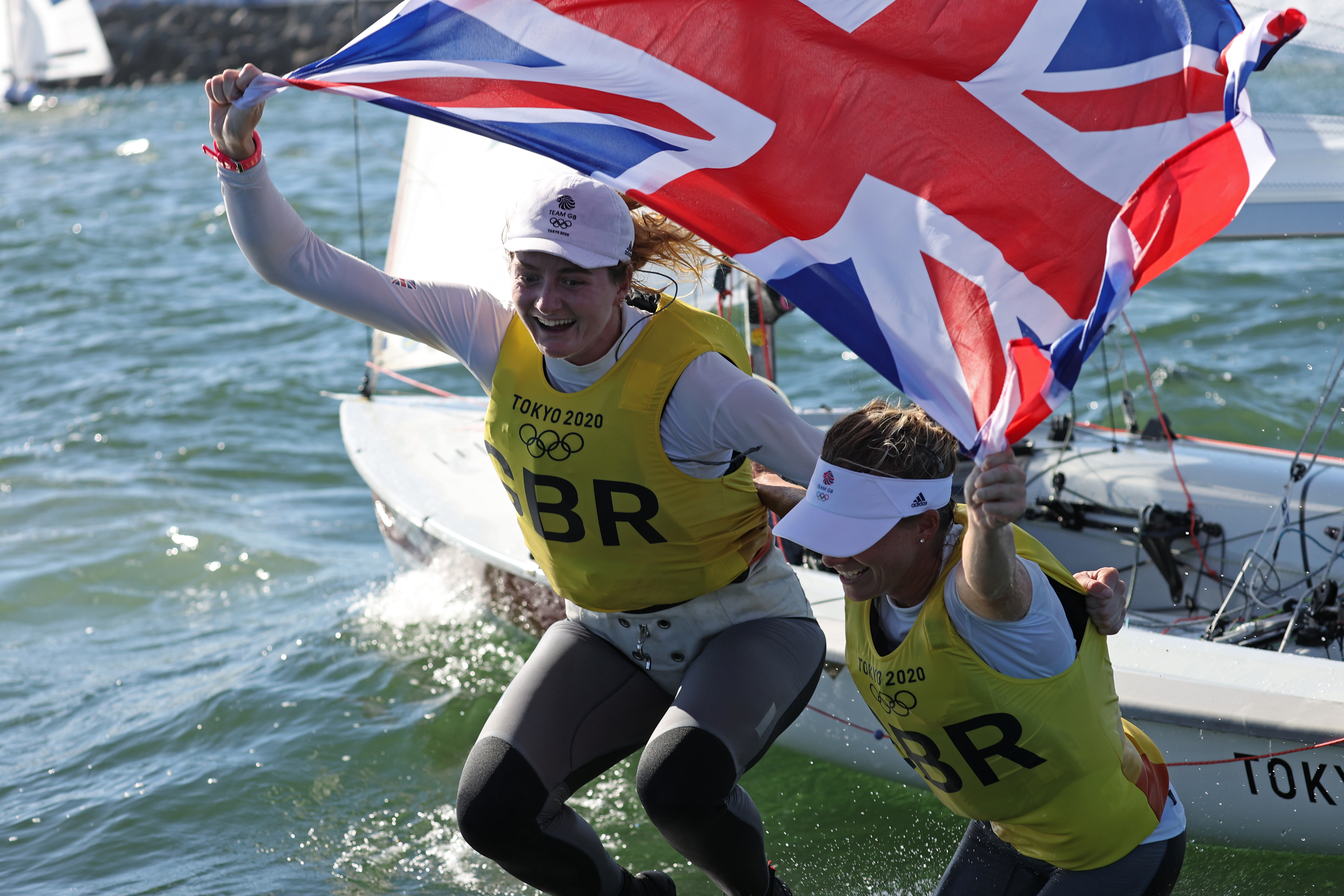 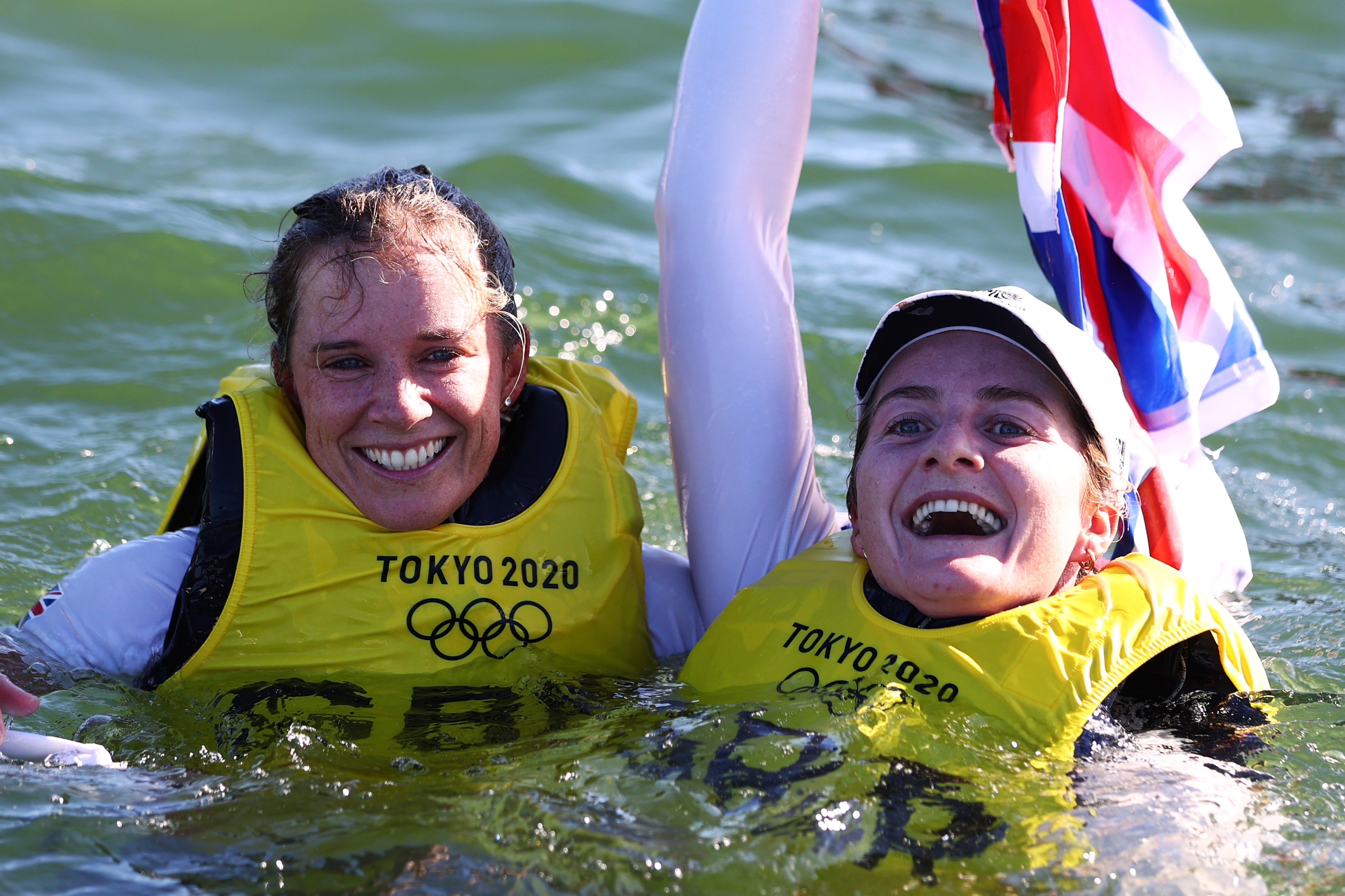 And alongside new partner Eilidh McIntyre, the 33-year-old Mills completed her dominant run at Enoshima Bay to win by 16 points in the standings.

Mills and McIntrye came into the medal race knowing they could finish seventh and still claim the gold.

But nearest rivals Camille Lecointre and Aloise Retornaz struggled off the start to effectively mean Mills and McIntyre were assured of gold even if they capsized.

That was never likely to happen as the Brit pair settled into second spot behind Switzerland from the first mark and stayed there for most of the race before settling for fifth as Poland edged out the French for silver.

It also means both Mills – the first woman to win two sailing golds – and McIntyre have a pair of the most precious baubles in sport in their family homes.

Mills, one of Team GB's flagbearers for the Games, also has three World titles to her name and three silver medals at the European Championships.

And McIntyre has become the second Olympic champion in her family after her father Mike won the Star class gold at Seoul in 1988.

The 27-year-old grew up with her dad's gold hanging up outside her bedroom. Now she can show him her own one.

Team GB now have FOURTEEN golds at the Tokyo Games after a superb effort from the sailing stars.

It's been another glorious day for the Brits, with boxer Ben Whittaker picking up a silver in the light-heavyweight event.