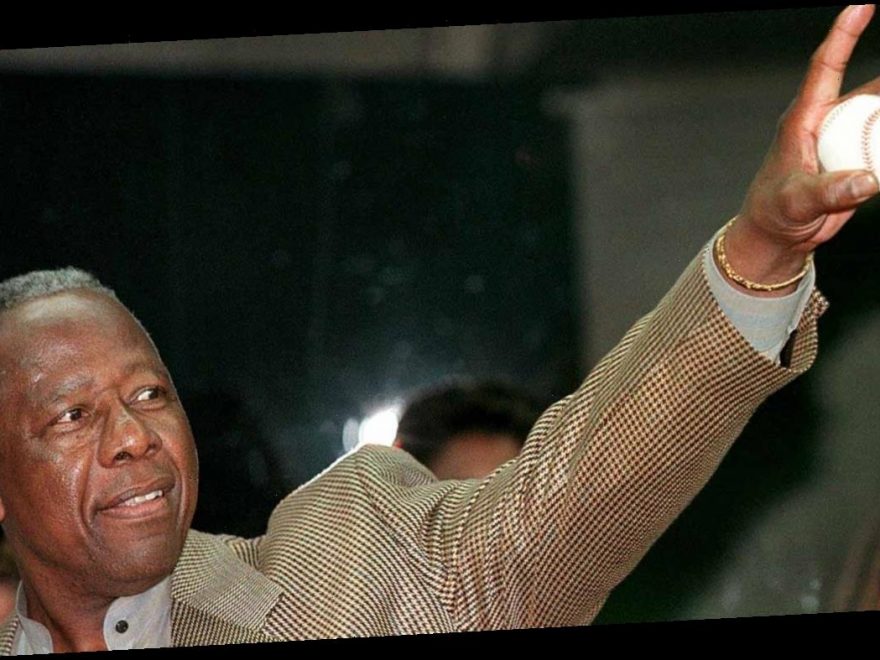 Hank Aaron was an important figure in not only baseball but the sports world, as well, and it was no surprise that his death affected so many Friday.

Aaron died at 86, his daughter told WSB-TV. As word got out, many figures from the sports world began to react on social media.

Aside from being a 25-time All-Star, an MVP and a three-time Gold Glove, Aaron ended his career as Major League Baseball’s all-time home run leader with 755. He had taken the crown from New York Yankees great Babe Ruth and later lost it to San Francisco Giants legend Barry Bonds.

After his career was over, Aaron wrote a book called “If I Had a Hammer,” owned an automotive group and owned several chain restaurants.

The details behind Aaron’s death were unclear. He had just received his COVID vaccine earlier this month and called on Black Americans to get their shots when it becomes available.

“I don’t have any qualms about it at all, you know. I feel quite proud of myself for doing something like this. … It’s just a small thing that can help zillions of people in this country,” he told The Associated Press.