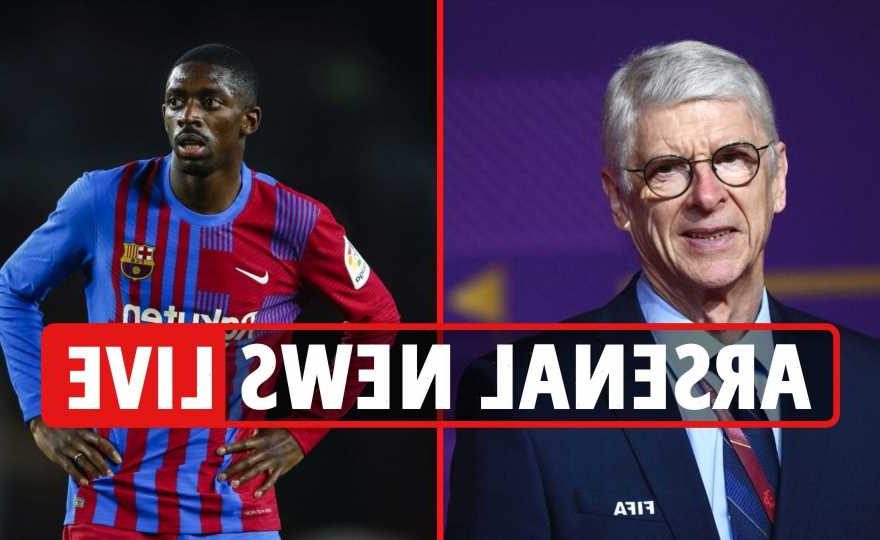 ARSENAL are frontrunners to land the signature of Ousmane Dembele according to reports.

The French winger finds himself out of contract this summer and is reportedly open to a switch from the Nou Camp to North London.

And Arsenal have revealed their three kits for the 2022/23 season.