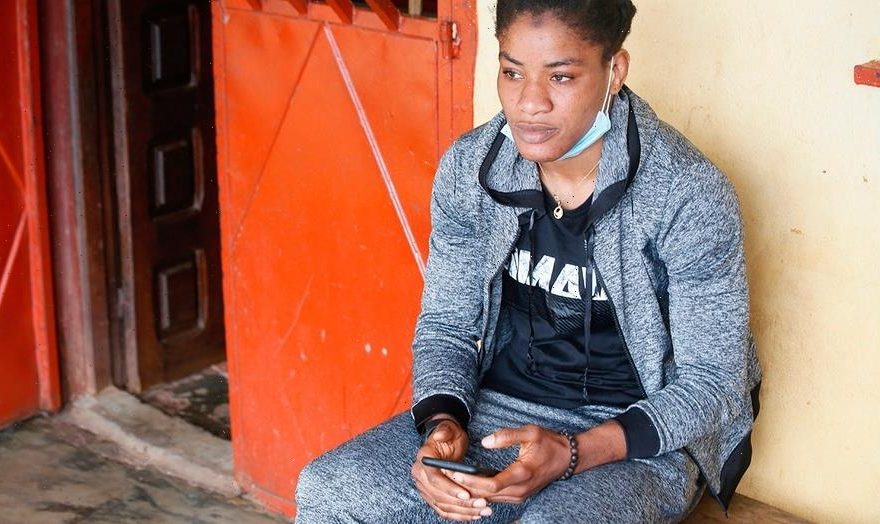 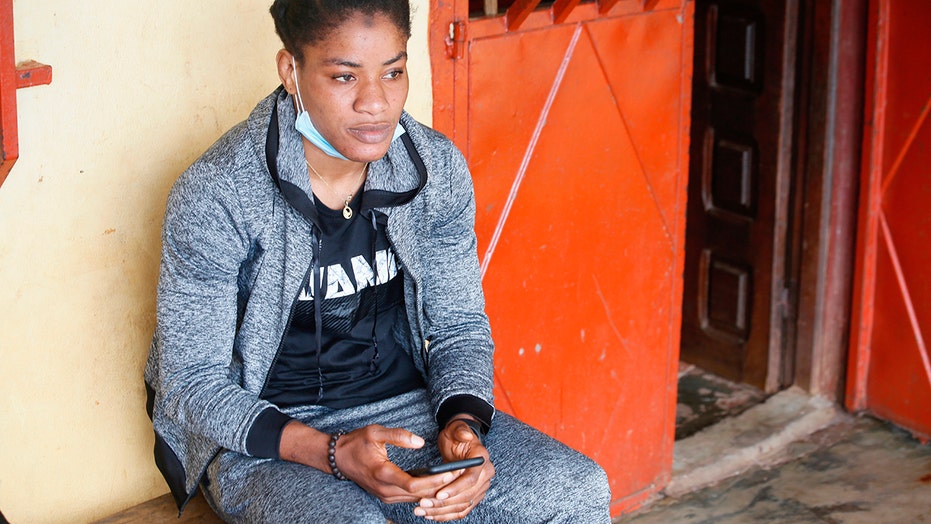 The West African country of Guinea has reversed an earlier decision to pull out of the Olympics and will send a delegation of five athletes to the Tokyo Games.

Minister of Sports Sanoussy Bantama Sow made the announcement Thursday after national and international outcries that followed an earlier declaration that Guinea would not send athletes to Tokyo, blaming the coronavirus and its variants.

“The Minister of State, Minister of Sports has the true pleasure of informing the people of Guinea and the whole sports family, that the government, after obtaining guarantees from the health authorities, agrees to the participation of our athletes in the 32nd Olympics in Tokyo,” the minister said in a statement.

Guinea had announced late Wednesday that it was canceling its participation to protect the health of its athletes.

Only days before the statement, Guinean Olympic committee secretary general Ben Daouda Nassoko had told The Associated Press that funds had been released for the delegation to go to Tokyo.

Fatoumata Yarie Camara, a freestyle wrestler, was one of the five athletes affected by the decision.

She confirmed, through tears of joy, that she would be departing for Tokyo. She had earlier questioned the decision to pull out.

“The question I ask myself is why has Guinea decided not to participate in the Olympic Games on the grounds of coronavirus when the organizing country like Japan hasn’t canceled these Games because of this sickness,” she told the AP. “Why? That’s what I ask myself and I still can’t find an answer.”

Guinea has participated in the Olympics 11 times but has never won a medal. North Korea is the only country to pull out of the Tokyo Olympics, also citing concerns related to COVID-19.