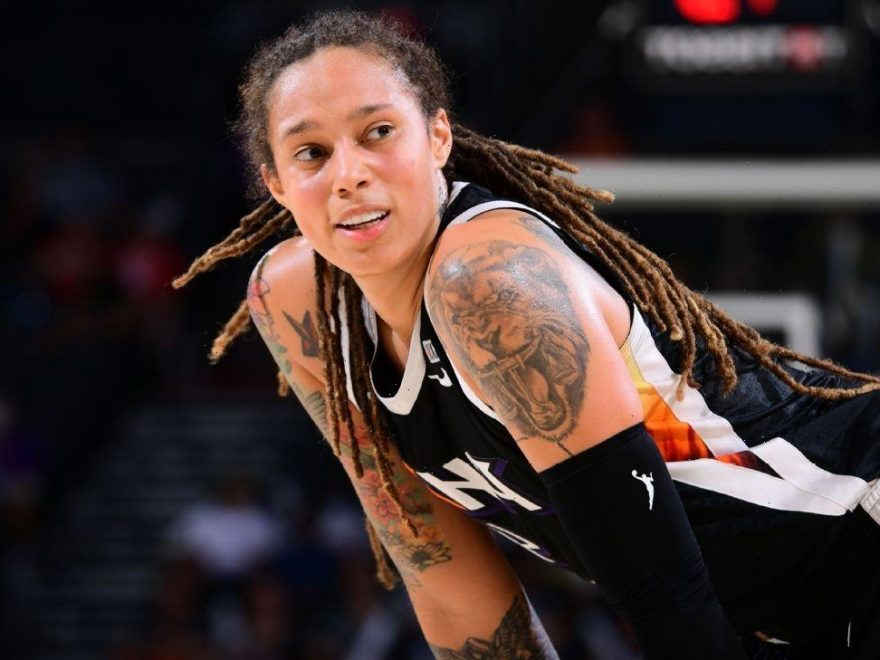 T.J. Quinn joined ESPN in November 2007 as an investigative reporter for ESPN’s Enterprise Unit, which is charged with developing long-form, investigative features to be presented across multiple platforms.

U.S. consular officials were able to visit with WNBA star Brittney Griner in Russia for the first time Wednesday and reported that she was in “good condition,” a State Department spokesman told CNN.

Griner has been in custody since Feb. 17 on charges that she attempted to smuggle vape cartridges containing hashish oil into Russia. The U.S. State Department had said Russian officials were denying them access to Griner or two American men who are in custody, as required by international law.

Griner has been communicating with her family through her Russian attorneys, and a source close to her told ESPN last week that they knew she was “OK.”

State Department spokesman Ned Price told CNN he couldn’t offer more details but that officials were trying to make sure Griner is “treated fairly” as she works her way through the Russian legal system.

Griner is currently in pretrial detainment. A judge recently extended the investigation period to May 19, but experts say it is likely prosecutors will seek and receive another extension. Under Russian law, prosecutors have up to a year — and in exceptional cases, 18 months — before they are required to bring her to trial.

Two other Americans, Trevor Reed and Paul Whelan, have been in custody for more than two years. State Department officials did not immediately respond to a question about whether members of the U.S. consulate in Moscow had been able to visit them as well.