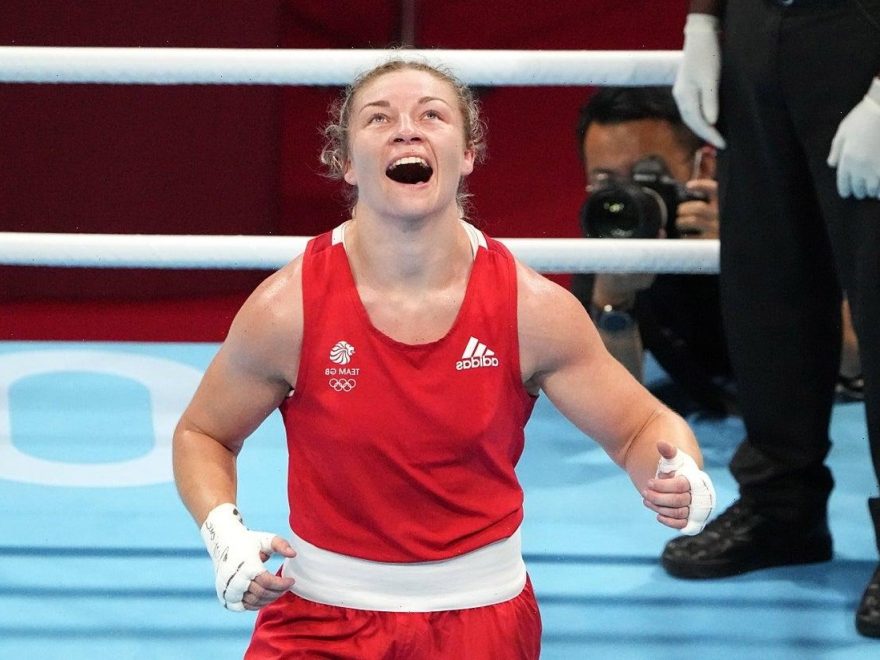 Their score is now 4-3 in Fontijn’s favour, seven brawls between the pair and every round a mauling, pulling, pushing slugfest.

Price and Fontijn have the greatest and fiercest rivalry in women’s boxing; Friday morning’s semi-final was simply a continuation of the scraps they have had in New Delhi, Siberia and Minsk over the years. It is never easy, always tight, always hard; on this occasion, Price won the most complicated of decisions, having lost a point for holding in round two. It was tense, but she deserved it.

“It is never easy against her,” Price admitted. “I had to say calm.” She did stay calm, but resisting Fontijn’s physicality is easier said than done. Price was smart, very smart.

On Sunday morning she fights China’s Qian Li for gold. Li won a bronze in Rio and was world champion in 2018; Price won the world title in 2019. It will be hard, trust me, but Price has the mobility and skill to win.

On Thursday, Galal Yafai won a slender split decision over Kazak, Saken Bibossinov, to reach Saturday’s flyweight final. Yafai was brilliant once again, the underdog who simply refuses to stop winning; a left cross in the first forced a standing eight count, which is one of boxing’s rarest sights – a Kazak getting a count from a British boxer.

It was Yafai’s fourth fight of a long campaign, his third hard fight; Yafai qualified for the Olympics on 16 March last year, a few days before the first Lockdown. “I just had to keep believing that the Olympics would happen,” Yafai said. “It’s been my dream since I was a little boy.”

Yafai now fights Carlo Paalam of the Philippines in Saturday morning’s Olympic flyweight final. He is right, it is a dream.

Duke Ragan is one of the best young prospects in professional boxing, unbeaten in four fights and promoted by Bob Arum, the world’s finest and oldest promoter.

However, on Thursday morning, a long way from the comforts of fighting in Las Vegas, Ragan lost a split decision in the featherweight final to the Russian, Albert Batyrgaziev, the number two seed. Ragan had won four times to reach the final, a childhood dream, and took the narrow defeat with some class. He had been offered a wildcard entry when the Americas Olympic qualifier was abandoned. 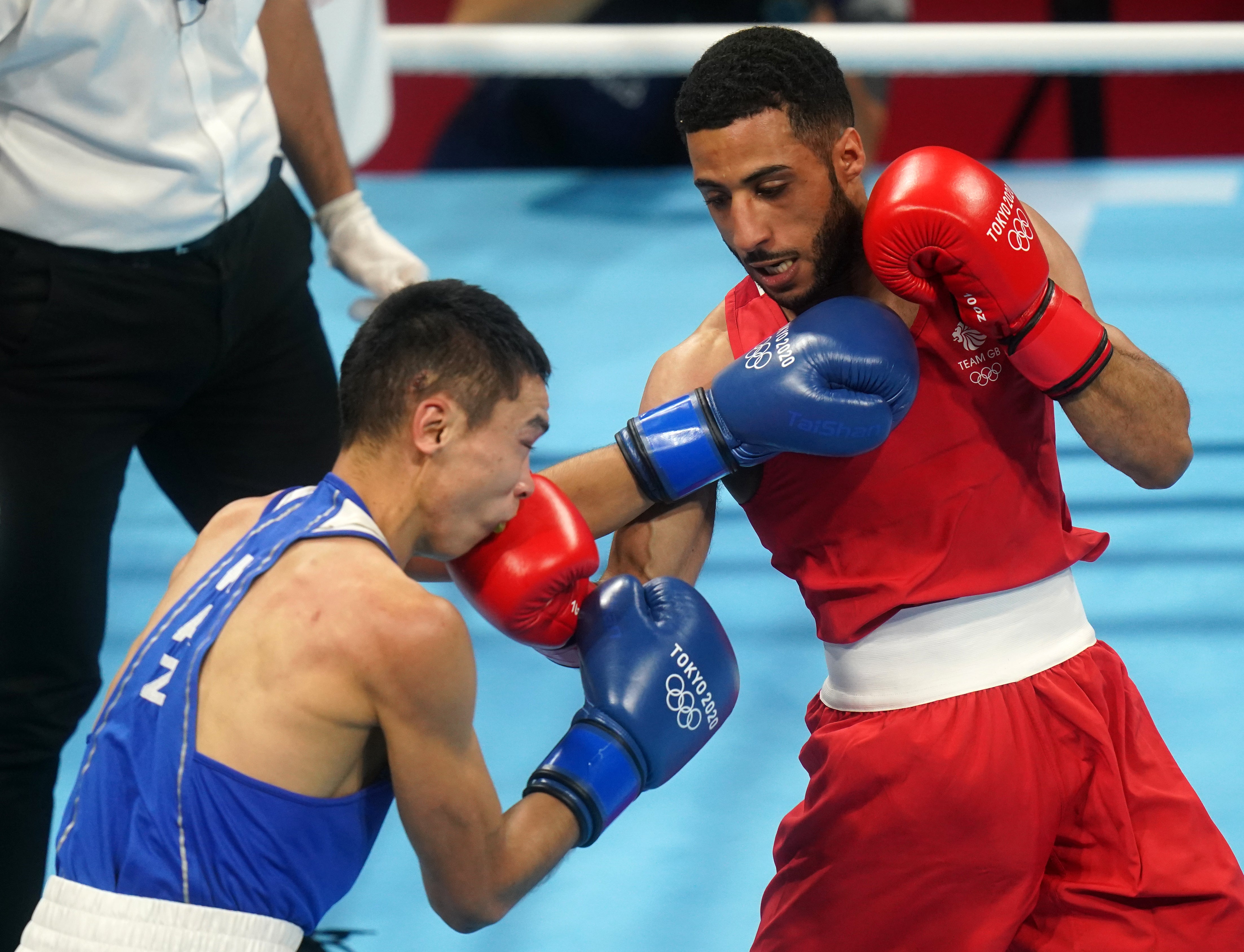 Galal Yafai gets his shot at glory this weekend

There is certainly a debate needed about professionals taking part in the Olympic tournament, but Ragan had the amateur form to reach the final and had the Olympics taken place last year, he would have been in Tokyo on merit and not by consensus.

And, in Sunday’s super-heavyweight final, the Big Uzbek, Bakhodir Jalolov, will not need a second of the experience he picked up beating eight no-hopers in his professional fights. He is seeded number one in Tokyo for a reason and it has nothing to do with the eight mismatches so far in his parallel professional career. Still, it is a discussion to have.

His super-heavyweight final against the young American, Richie Torrez Jr, might just be a classic; Jalolov knocked out Torrez Jr, knocked him cold, in 2019. Torrez Jr is older now, wants revenge and has been excellent and thrilling beating the Cuban and Kazak so far in the Olympic ring.

Keyshawn Davis won a silver medal at the world championships in 2019, turned professional earlier this year and, just like Ragan, was given a wildcard. On Friday, he beat Armenia’s Hovhannes Bachkov to reach Sunday’s lightweight final – it was so close. In the final he renews his rivalry with Cuba’s Andy Cruz; in 2019, Cruz twice beat Davis.

It is a final of glittering possibilities, a return to the blood, thunder and glory of the 1976 games when Cuba and USA fought a brutal extension of the Cold War in the Olympic ring.

The British have six medals, an Olympic record for the team, and both Yafai and Price can win gold in a glorious final weekend. It might be a truly unforgettable weekend.