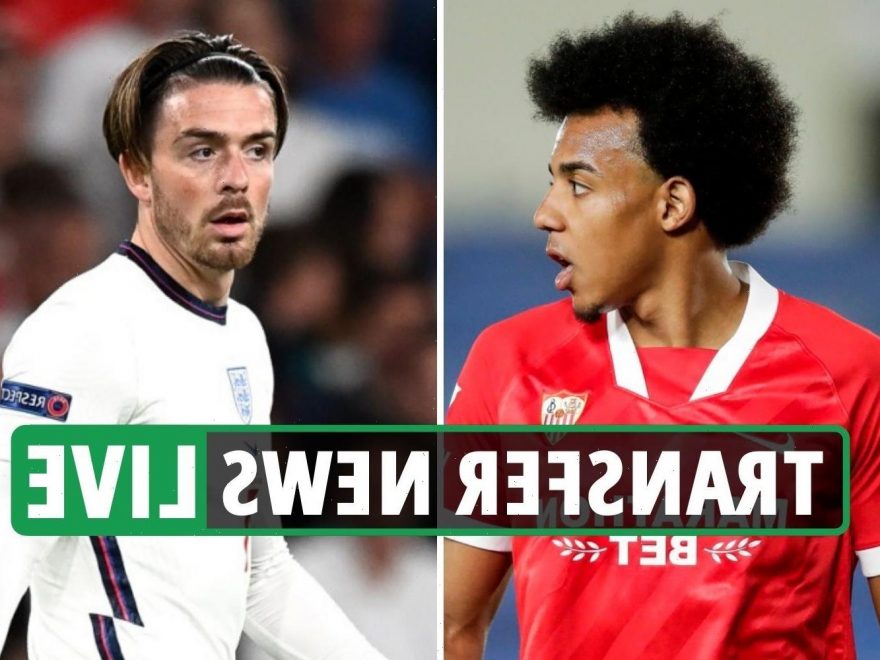 The Blues look to have moved ahead of Man Utd in the race for the Frenchman, with Kurt Zouma heading the other way.

We've also got an update on Romelu Lukaku, with Inter Milan chief Beppe Marotta saying he is staying at the club.

Lionel Messi's new Barcelona contract is set to be revealed within the next week, while Cristiano Ronaldo is set to stay at Juventus.

Follow ALL of the latest news and updates below…