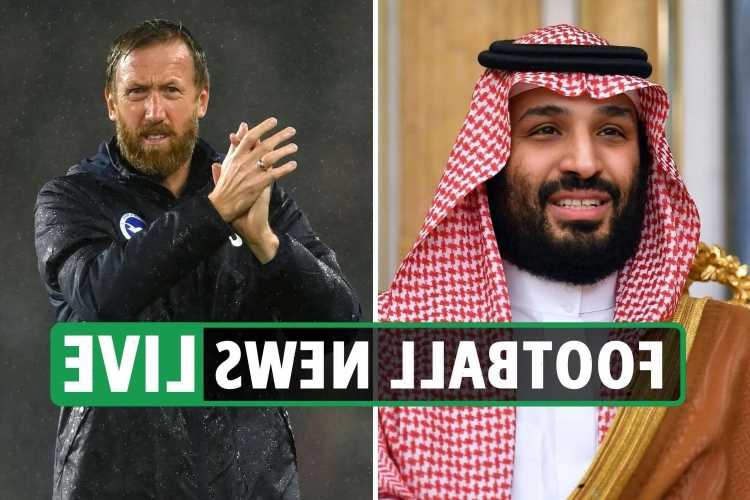 And SunSport can reveal that the new owners are eyeing up Brighton boss Graham Potter as a potential replacement for Steve Bruce.

Steven Gerrard, Eddie Howe, Frank Lampard and Antonio Conte are also among those to have been linked to the job.