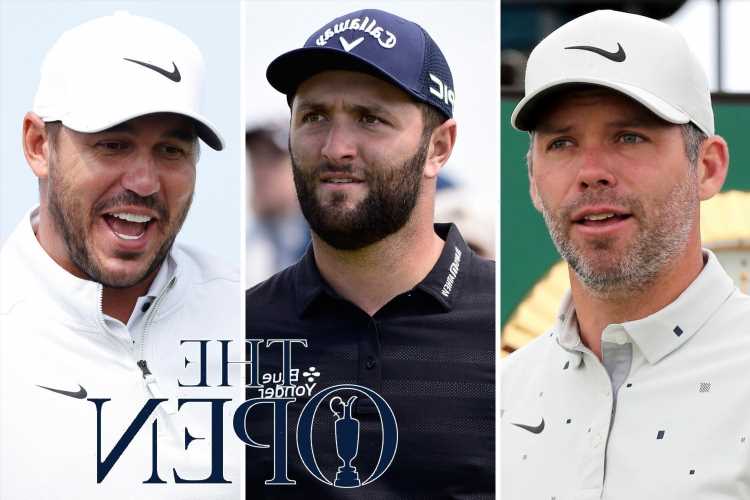 And SunSport tipster David Facey has made his picks for the week at Royal St George's in Kent. 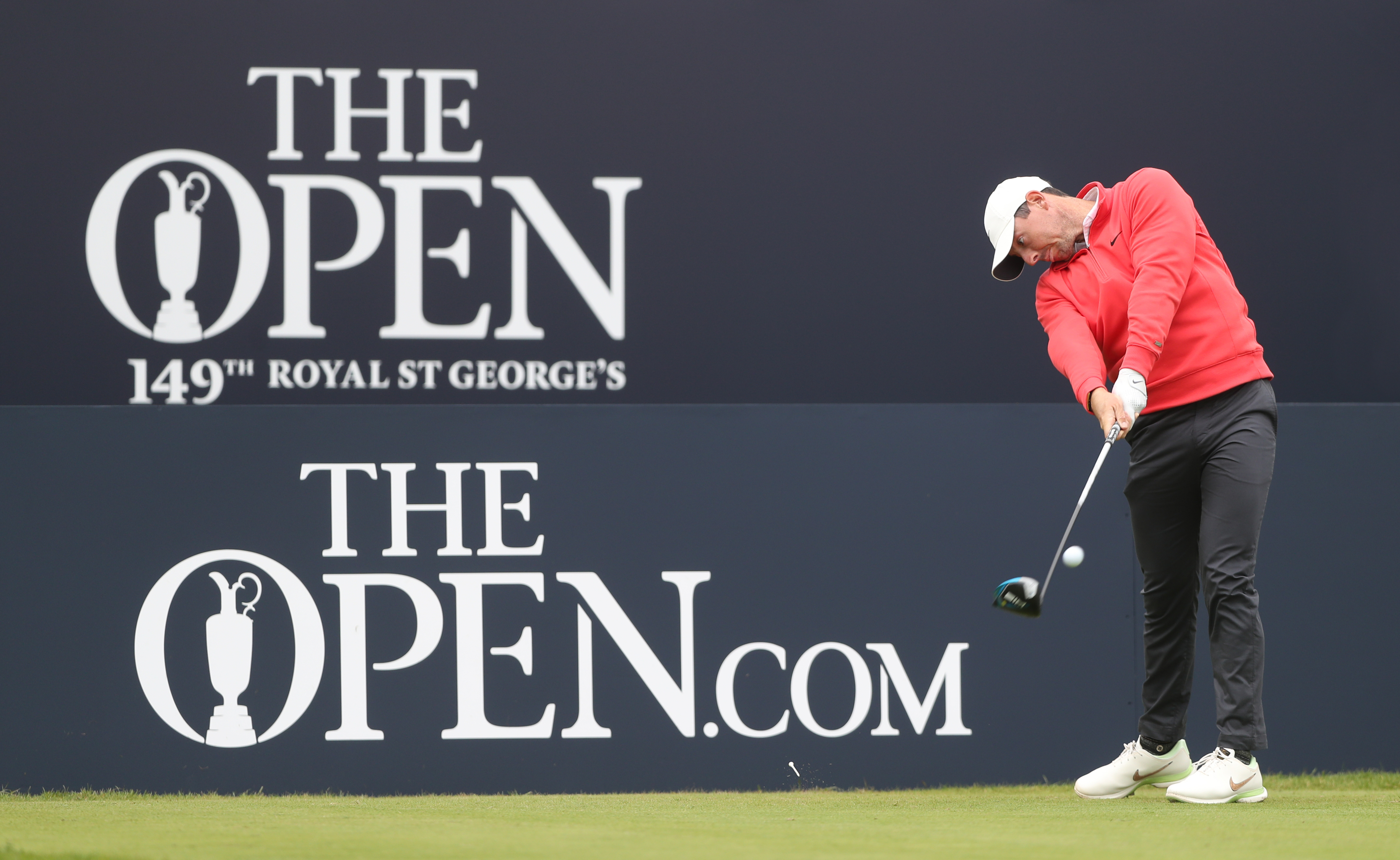 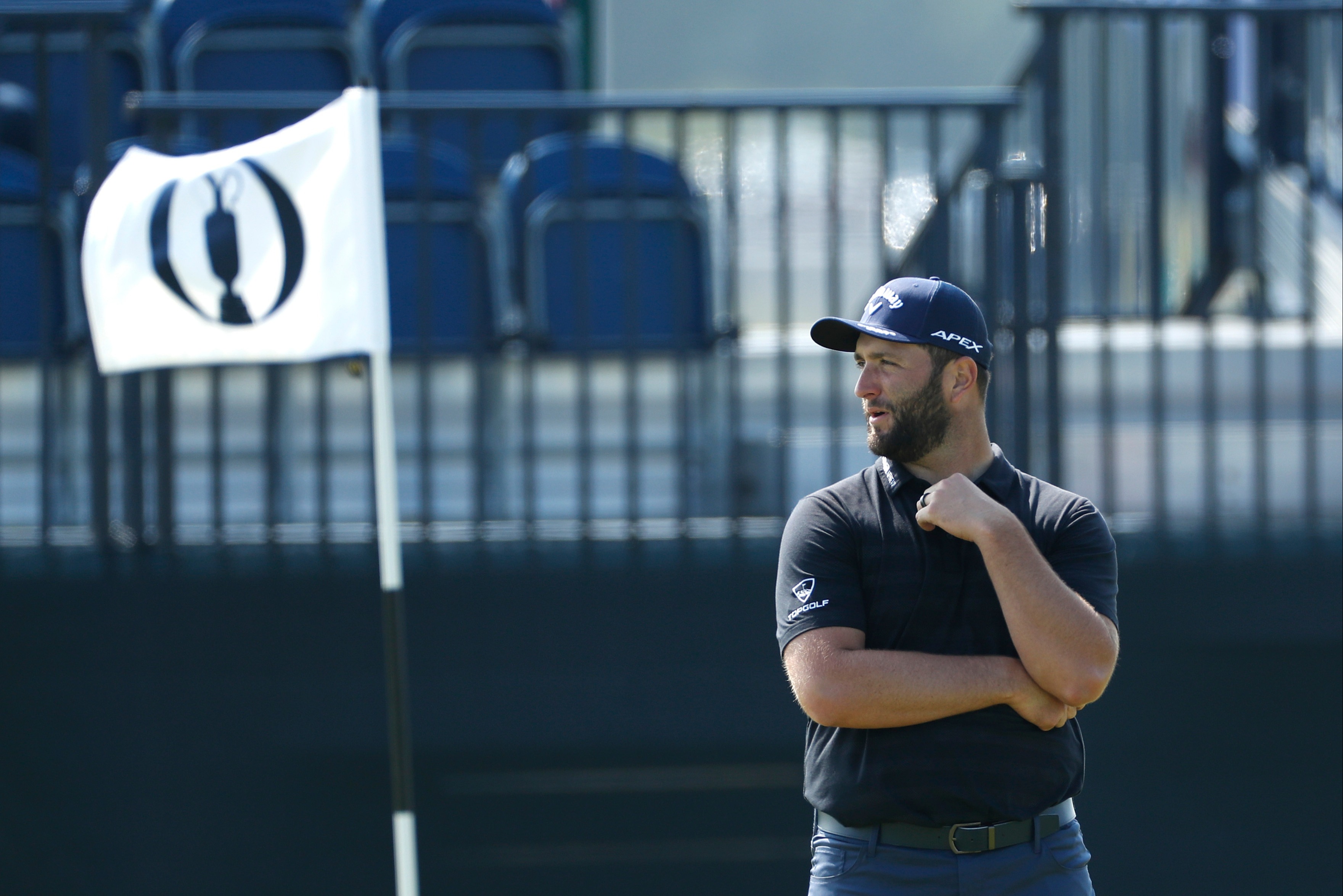 Jon Rahm comes into the week as the big favourite after winning the US Open last month.

But there will be a lot of competition as Shane Lowry looks to defend the Claret Jug.

Okay, it’s not exactly thinking outside the box to put up the hot favourite, but there is a good reason he is such a short price.

Rahm did not have his best stuff at Torrey Pines last month, but still finished birdie-birdie when the pressure was really on to win the US Open.

He would probably have added the Scottish Open title last week if he had not taken his foot off the gas after his incredible 29 over the opening nine in the second round. It almost felt TOO easy for him at the Renaissance Club.

He will not not make the same mistake at St George’s, and two Irish Open wins have shown he can handle true links courses. It will be a shock if he is not right in the mix on Sunday.

Says he does not particularly like St George’s, but he absolutely loves Major championship golf and he may have good reason to change his opinion of the Kent course by Sunday.

Runner-up to Phil Mickelson at the USPGA and a close fourth at last month’s US Open – and he even managed to rouse enough enthusiasm for a non-Major when fifth in the Travelers’ Championship on his last start.

Koepka is slowly getting back to his best after knee surgery at the start of the year, and you just feel there is more to come.

Also worth remembering he produced his best Open performance so far when joint fourth at Portrush, despite a disappointing final round 74.

The South African star has become the each way must-have in recent years, and should give us another decent run for our money.

Runner-up finishes at both the USPGA and the US Open made it six seconds since he ran away with the Claret Jug at St Andrews in 2010, and he will surely go one better soon.

Did nothing wrong when he was edged out by Rahm at Torrey Pines – unless you hold his refusal to chance a one in a thousand shot to reach the final green in two from thick rough against him.

His willingness to grind and unflappable temperament are perfect for the Majors, and if the wind picks up his chances will look even brighter.

Another player who has performed really well in the last two Majors, finishing tied fourth at the USPGA before showing up well at the US Open in a share of seventh.

Looked a certain future winner when he was the only player to make a fight of it against Oosthuizen in 2007, but his best finish since then was joint 11th at Royal Birkdale four years ago.

He is capable of much better than that, as he showed with an impressive victory in this year’s Dubai Desert Classic, and his status as one of the best iron players around make him ideally suited to St George’s.

Casey was buzzing after being named in the GB team for the Olympics, and would love nothing better than to go to Tokyo as a Major champion. 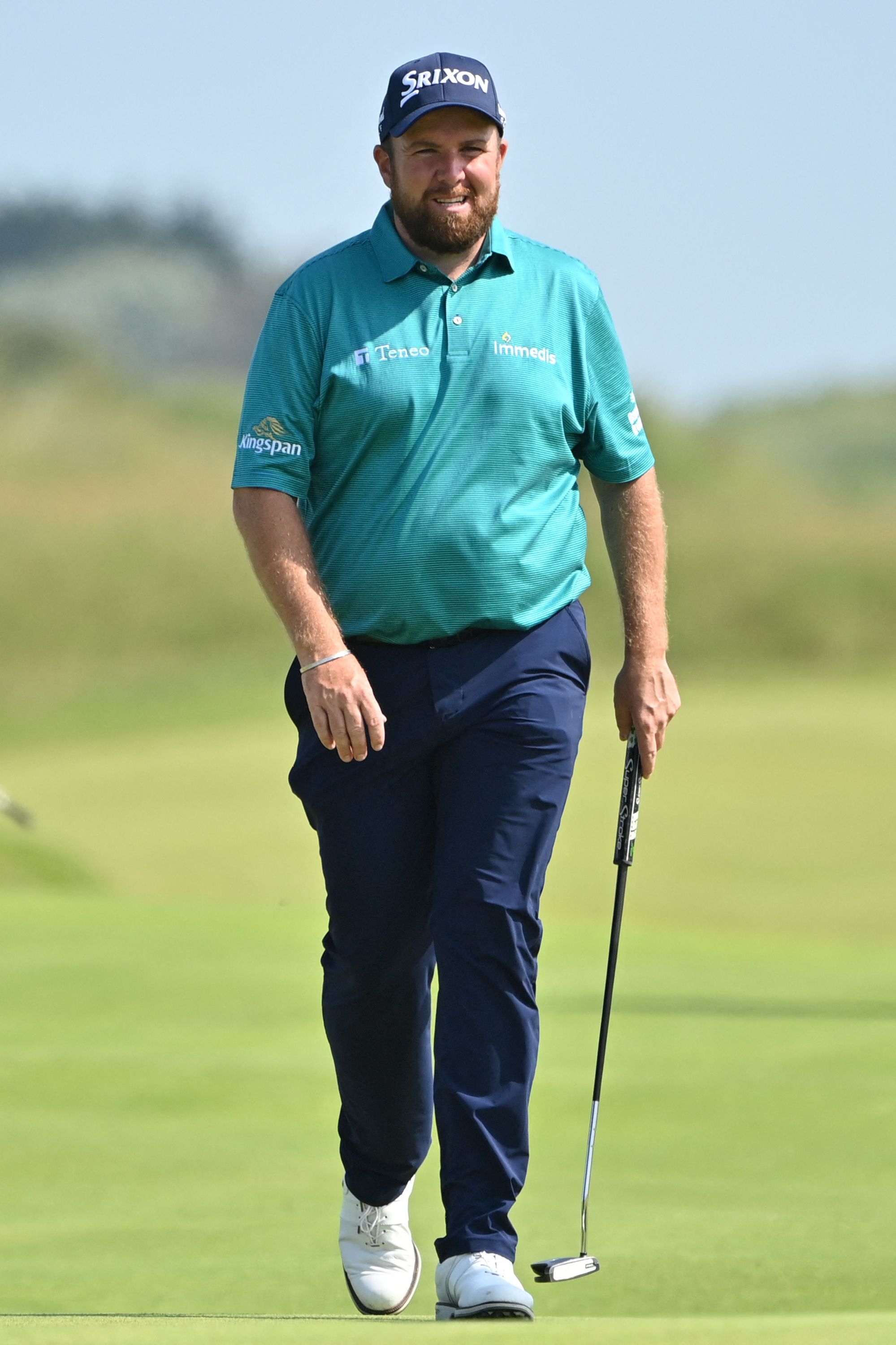 Must admit, nothing about his recent form screams ‘second Major win’, despite emerging from a run of four missed cuts in succession with a hat-trick of top twenties, including one at the US Open.

But his Open record – TEN top ten finishes, including a couple of seconds – proves he comes alight when he smells the sea breezes and feels a links course under his feet.

There seems to be a feeling that Garcia’s game fell off after he finally claimed his first Major win at Augusta four years ago,, but he has actually won at least once in every one of the last ten years as a pro.

This could represent his best chance to keep that run going, and he will also want to show Padraig Harrington that he has to be in Europe’s Ryder Cup team in September.

Possibly the most unpopular Open winner of all time when he beat the 59 year old Tom Watson in a play-off at Turnberry in 2009 – not that he cared what anyone else thought.

It looked like the man from Alabama was content to rest on his porch – and his laurels after that – but is enjoying an incredible resurgence in his 40s.

Has won twice on the PGA Tour this season, and has climbed from 300th in the world back into the top forty.

Having his son on his bag and taking a far more relaxed attitude to the game has clearly paid dividends, and he makes most appeal of the players with three figure odds against their names.

£20 Risk Free: New customers only. Place your FIRST bet on any sportsbook market and if it loses we will refund your stake in CASH. Max refund for this offer is £20. Only deposits made using Cards or Apple Pay will qualify for this promotion. T&Cs apply. Paddy's Rewards Club: Get a £10 free bet when you place 5x bets of £10+. T&Cs apply. 18+ Begambleaware.org