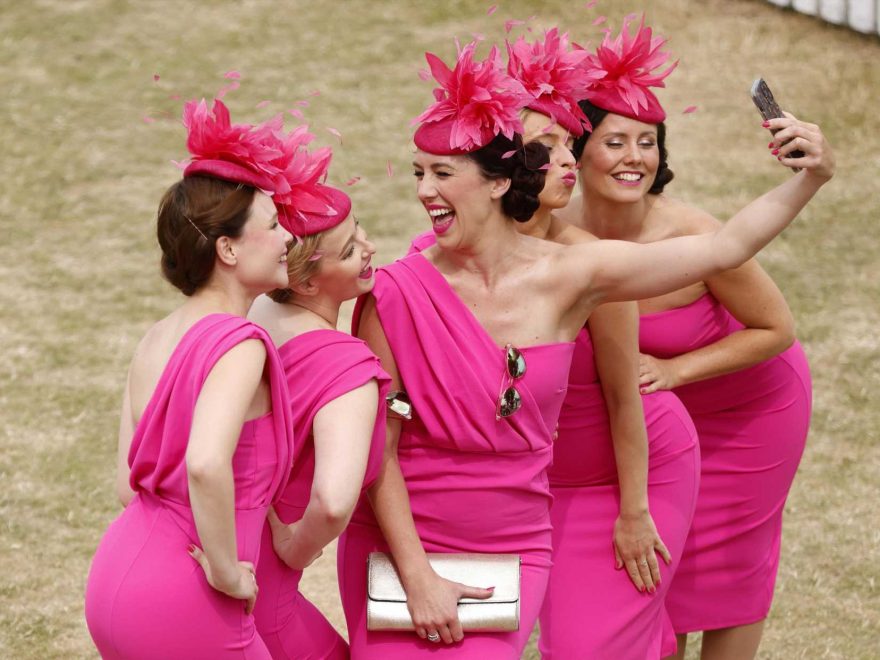 IT was another day of bright colours and big fascinators as glamorous racegoers descended on the third day of the Glorious Goodwood Festival.

But this time the excited revelers had upped their fashion game even more, as the event – also known as the Qatar Goodwood Festival – celebrated its anticipated Ladies’ Day. 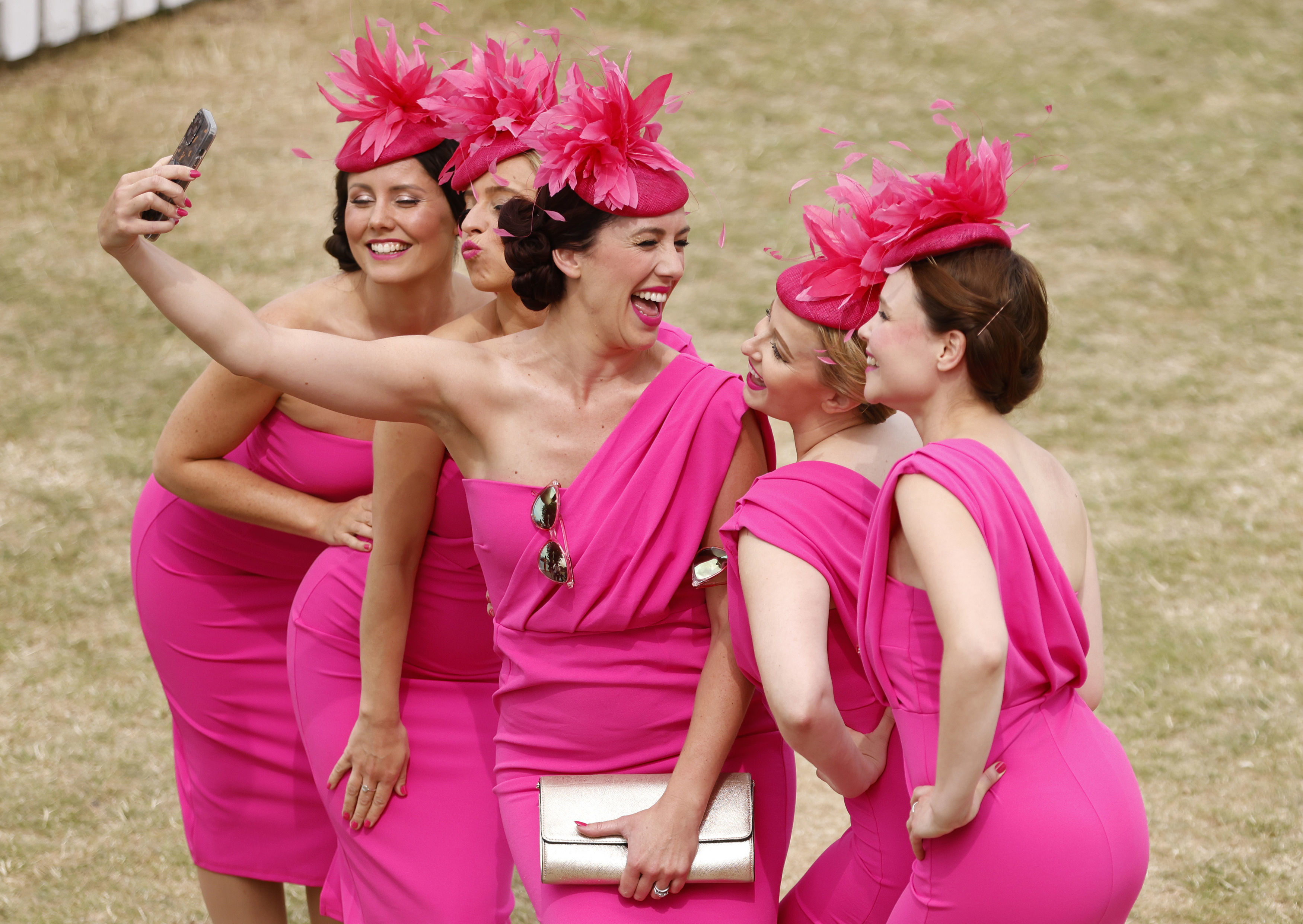 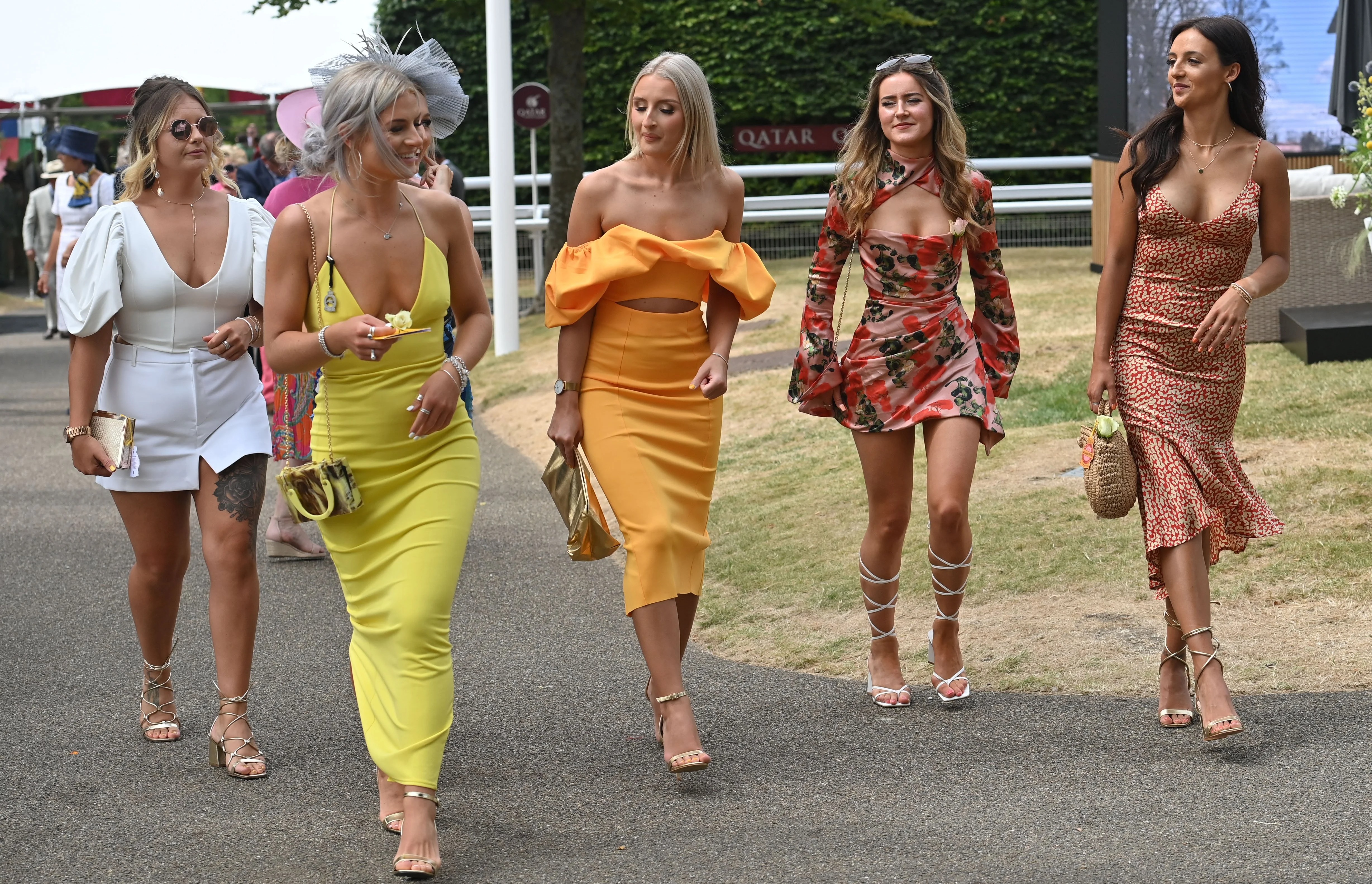 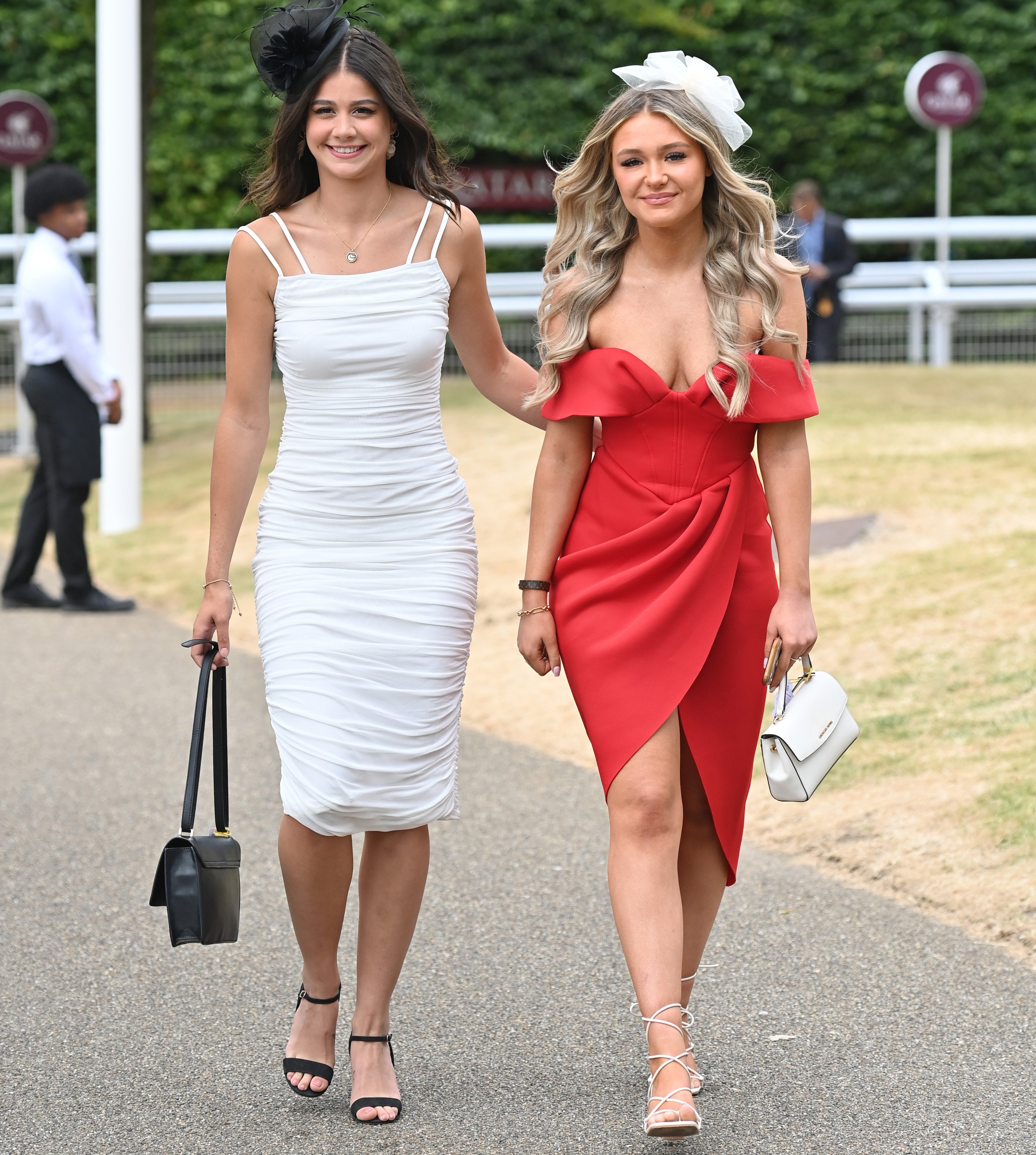 The women, who were dressed to the nines, soaked up the sun in their array of colourful summer outfits, as they watched some of the jockeys ride to victory.

As they entered the grounds, just outside of Chichester, West Sussex, a group of five friends were snapped leading the way as they all opted for different colours, patterns and styles.

One wore a slinky yellow maxi dress with strappy, gold sandals and a matching yellow handbag.

A second shone brightly in an orange, off the shoulder dress with a cut-out that displayed her midriff.

Meanwhile, one of the pals wore a fitted, long-sleeved floral number – again featuring a cut-out on her chest.

The line-up was completed by a red and cream animal print midi dress with flowy hemline, while the final female had a puffy sleeved white shorts and top.

But it wasn’t just the vibrant dresses that captured passerby’s attention – the headwear game was also extremely strong.

Some women opted for huge hats, including one with huge fluffy balls and another with towering feathers.

Elsewhere, a female in a yellow and pink outfit went the extra mile by choosing to wear a matching towering hat. 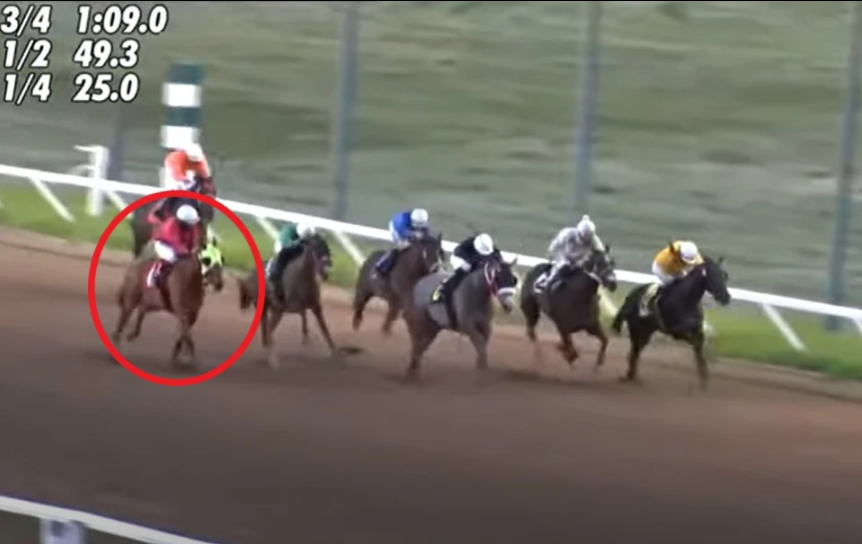 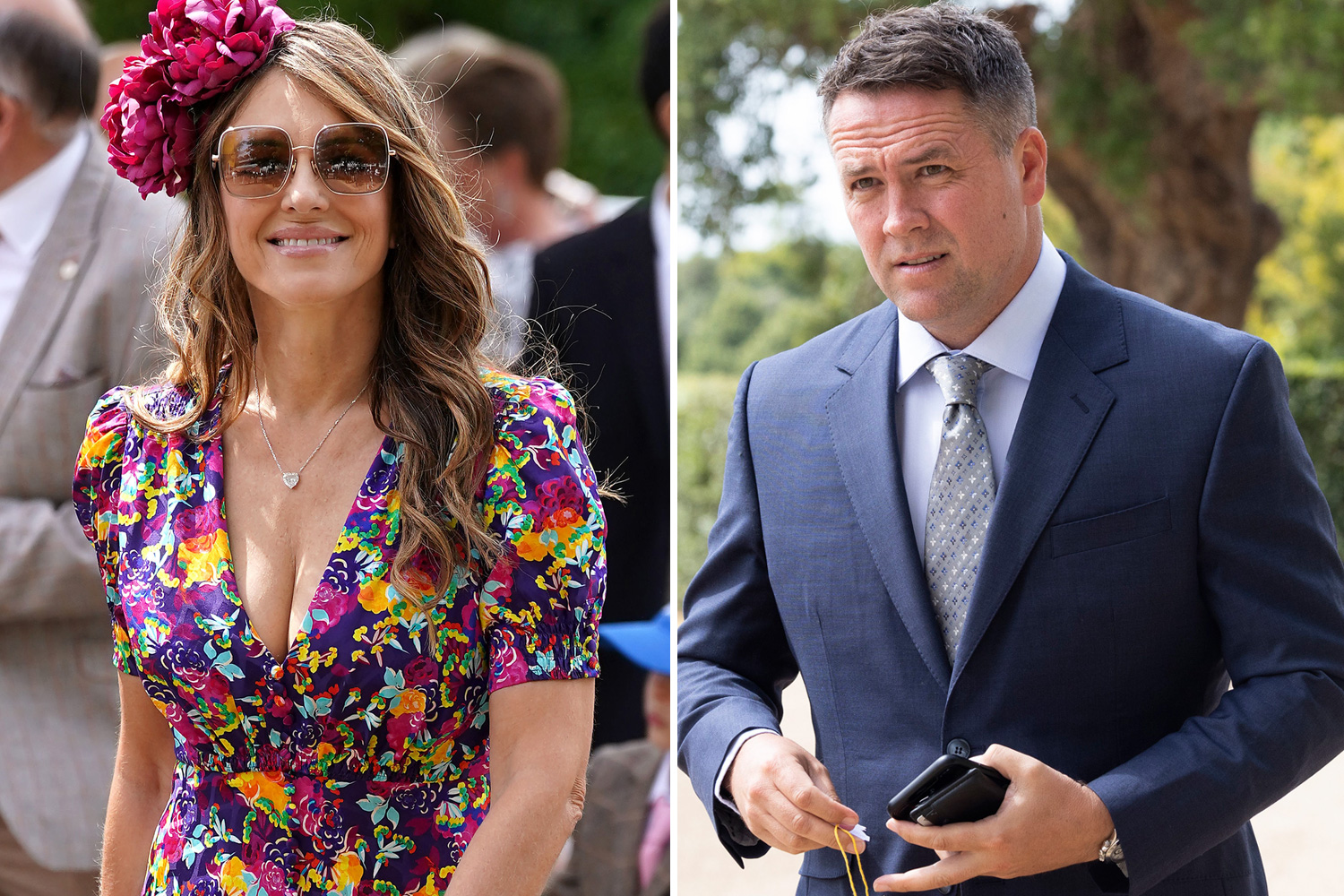 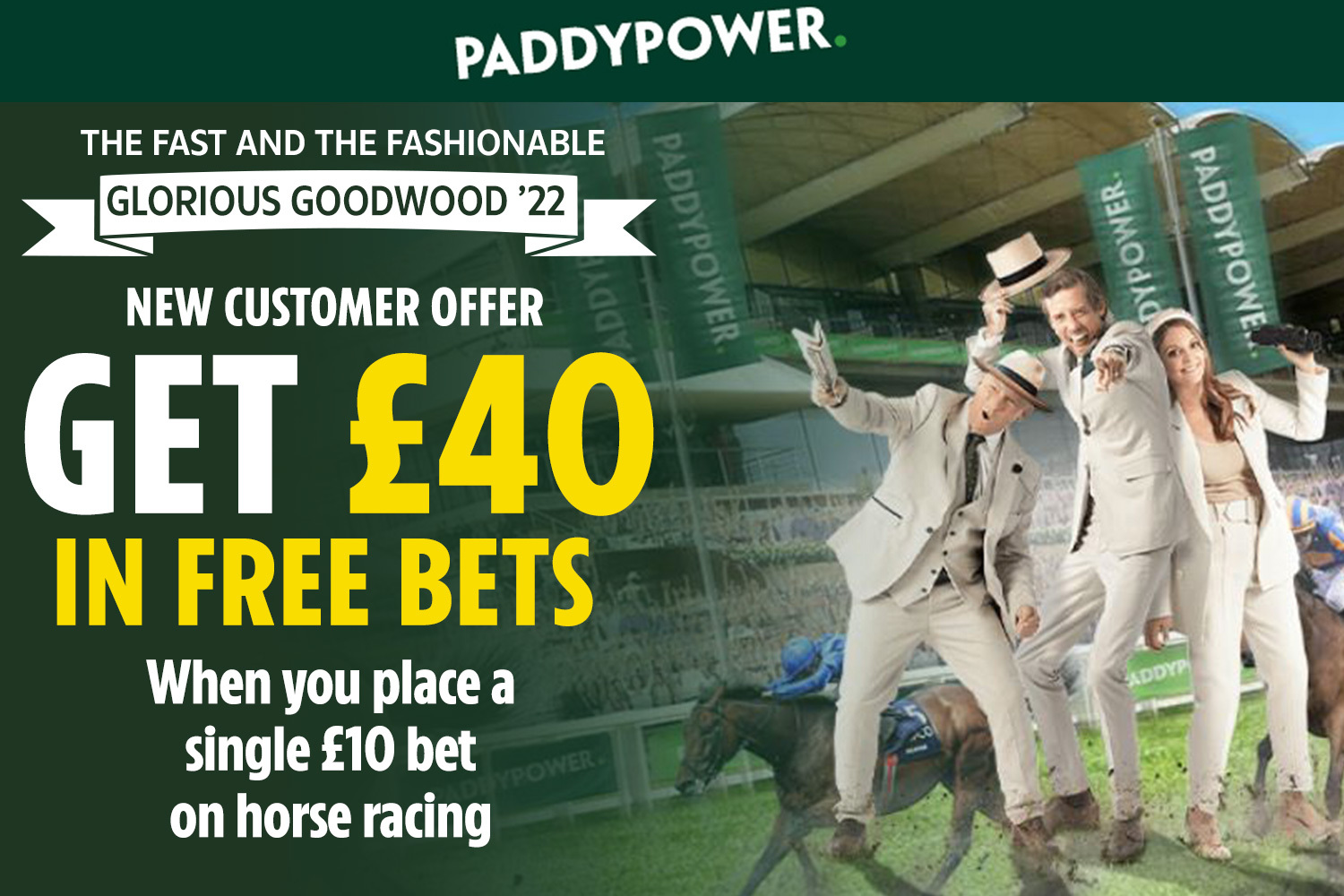 Goodwood Festival: Get £40 in FREE BETS from Paddy Power

Some of the female guests even opted to coordinate their style, with one friend wearing a white fascinator that matched her pal’s white dress.

She completed her look with an on-trend off-the-shoulder red draped dress and small white handbag.

Others also decided to completely match, as they donned bright pink, one shoulder gowns with a fascinator in the same tone.

The five-day event is in full swing after a successful couple of days. 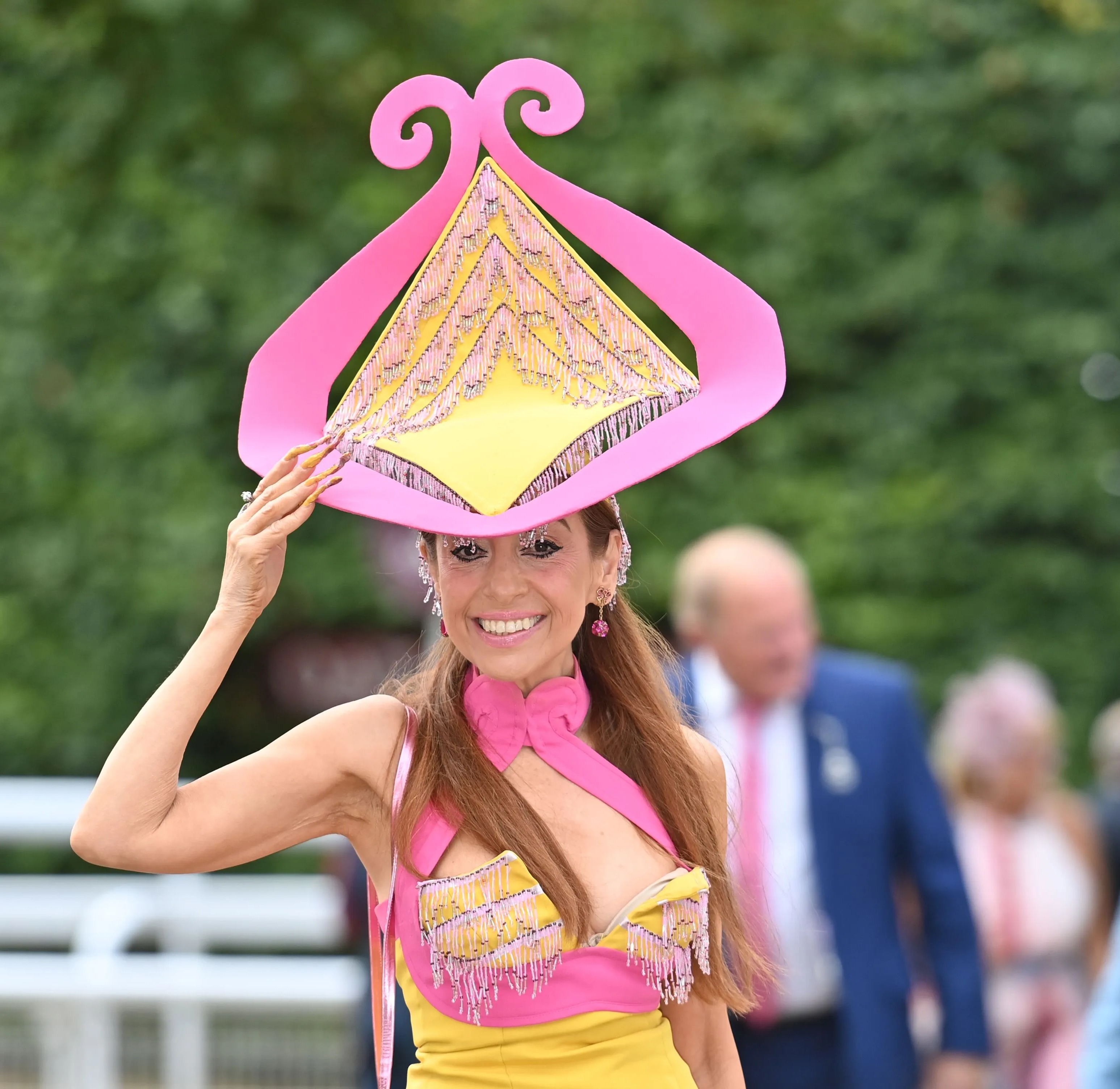 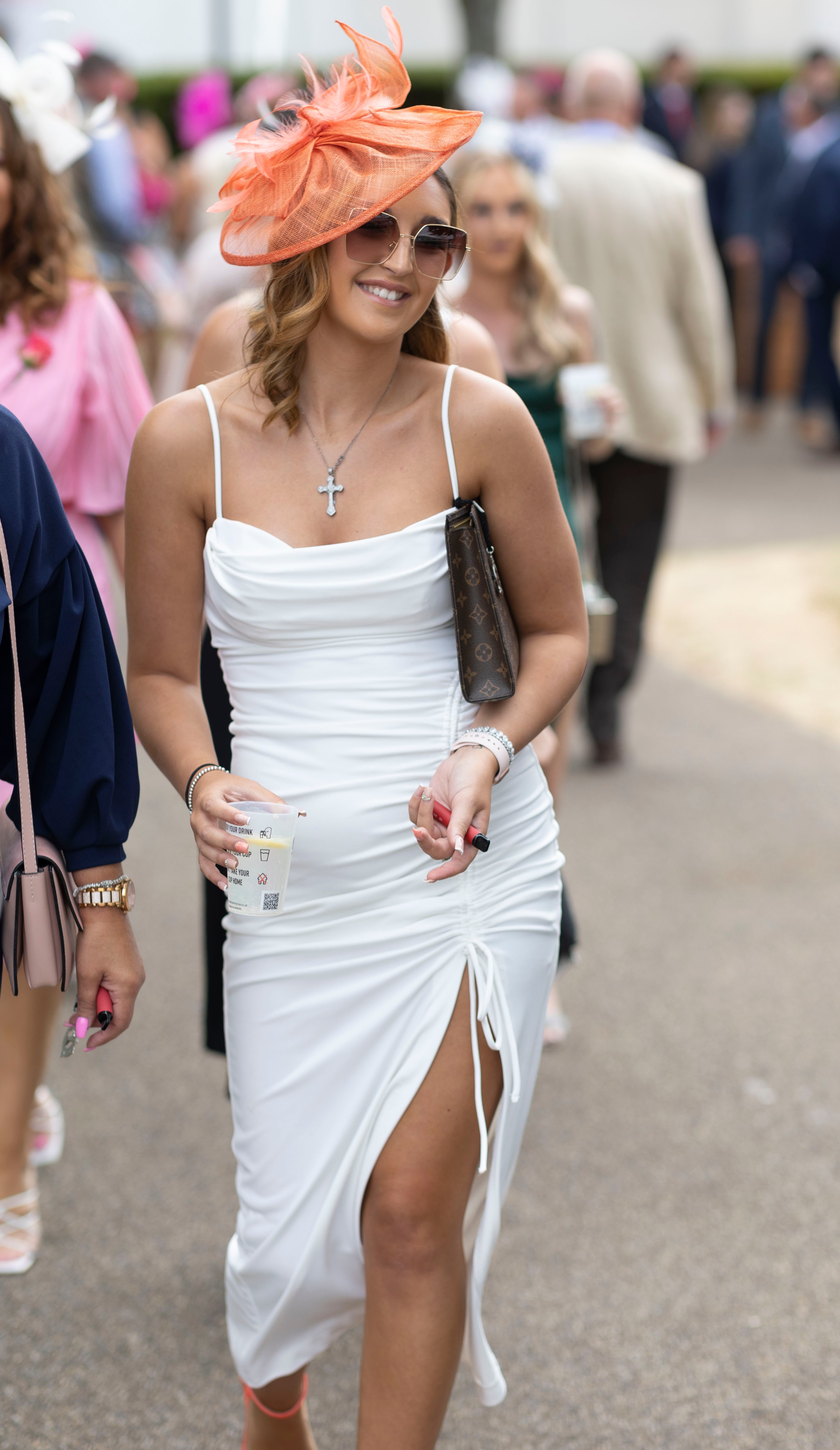