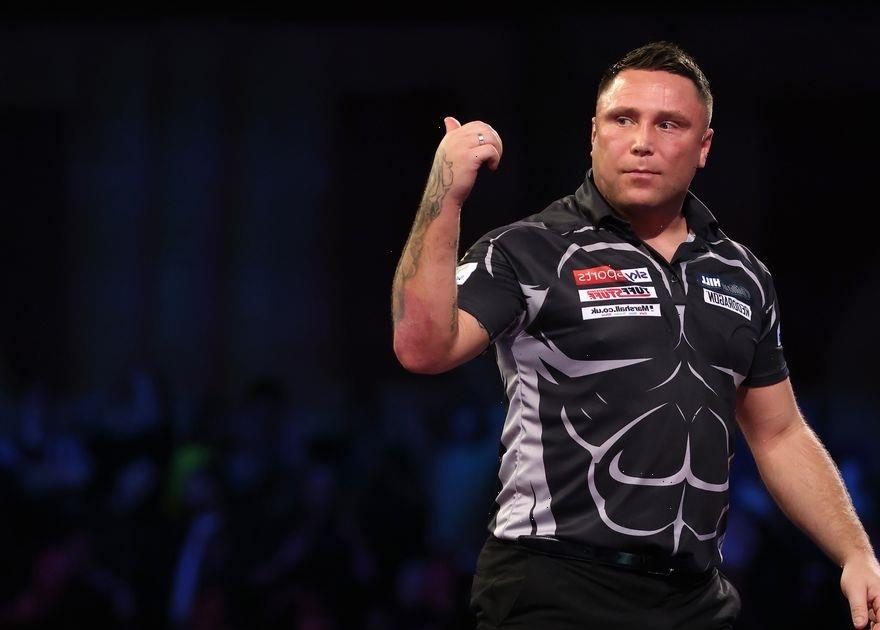 Gerwyn Price has blasted 'cheats' after he was knocked out of the 2022 PDC World Darts Championships on Saturday evening.

The Welshman stepped up to the oche against Michael Smith as the pantomime villain of the clash.

Price was booed by the Ally Pally throughout his 5-4 quarter-final loss to Smith.

And one fan was able to get under the skin of the defending champion to a point that Pryce singled them out to officials for constantly putting him off.

And the defending champion clearly wasn't happy with the treatment, and he posted a one-word statement onto his Instagram story after the defeat: "Cheats."

"Smith didn’t cheat though did he. He won fair and square. He didn’t bottle it like you," one fan fumed.

Another added: "He literally brings it on himself Smith played better and had to play through the same circumstances Price had to.

"Accept your defeat gracefully & maybe stop saying the booing doesn't bother you when it clearly does."

Do you think the crowd played an impact on the result? Let us know in the comments section

Price squandered two match-winning darts, allowing Smith to level the tie at 4-4, sending the tie into a decider.

Smith broke throw in the first leg before hitting a 126, rounded off with a bullseye, with a double 12 sealing his place in the semi-finals.

Smith later told Sky Sports: "When I hit the 126 I started shaking like mad.

"I had to compose myself. I'm in the semi-final and one step from living out my dream. This is my chance."