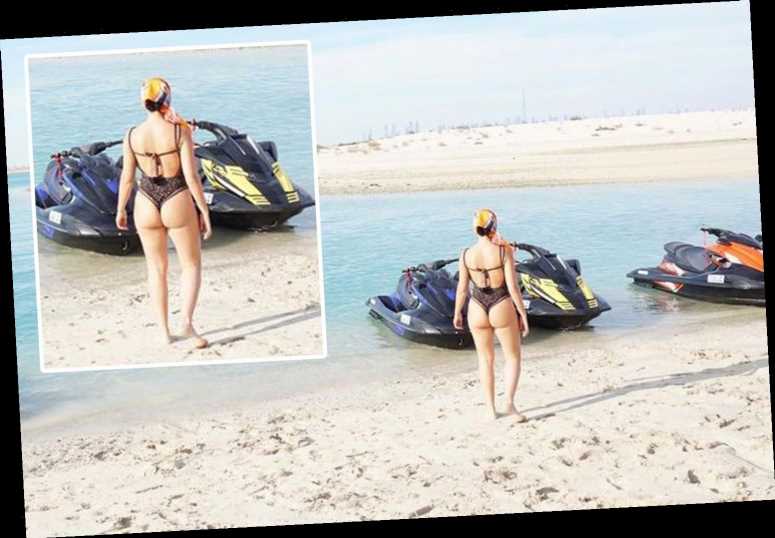 GEORGINA RODRIQUEZ showed off her pert bum as she soaked up the sun in Dubai.

Cristiano Ronaldo's girlfriend appeared to be heading out to enjoy jet skis when she uploaded the snap to Instagram. 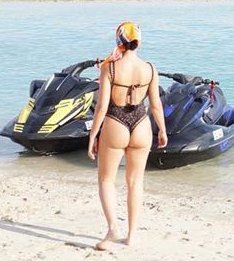 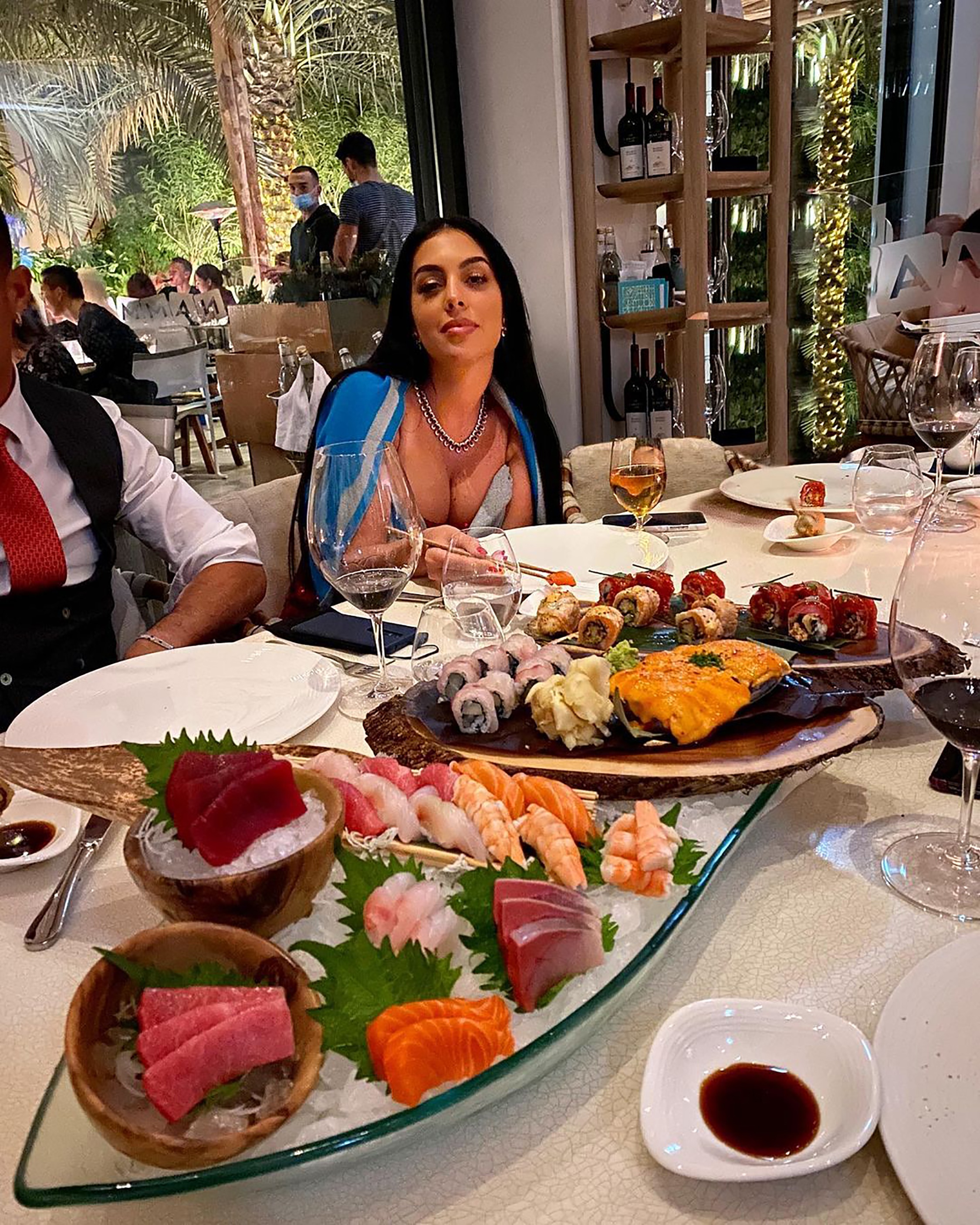 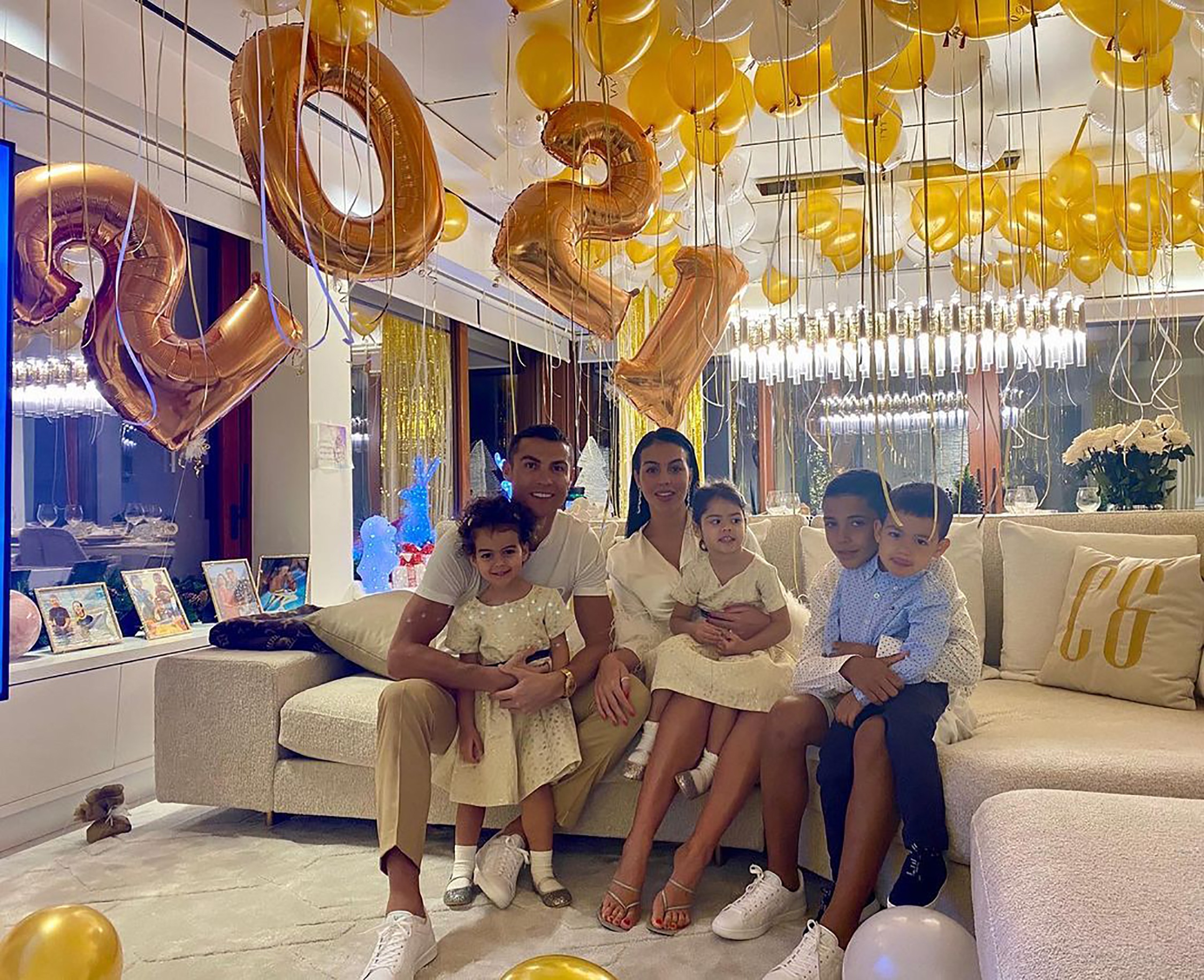 Rodriquez travelled to Dubai as Ronaldo was honoured at the Dubai Globe Soccer Awards.

The Juventus forward won Player of The Century, pipping long-time rival Lionel Messi to the award.

Rodriquez and her man then shared their low-key New Year celebrations, as they welcomed 2021 with their four children and dozens of gold balloons.

Despite the get together, it was back to work for Ronaldo as he starred in Juve's 4-1 win over Udinese.

The forward scored twice and even revealed his new celebration dedicated to Rodriquez.

Ronaldo is chasing a third consecutive Serie A title in Italy.

But it is his dream of winning the World Cup in 2022 – when he will be 37 – which is motivating him to perform at the best of his abilities.

"As I told you many, many times, my dream is to win something for Portugal national team and I won two titles, which is making me feel happy.