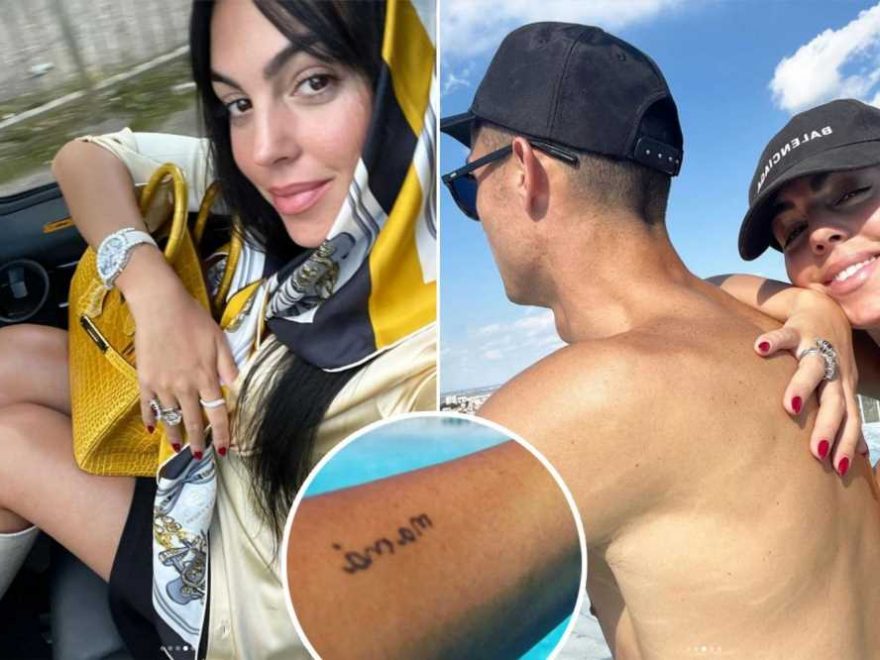 GEORGINA RODRIGUEZ showed off her new tattoo as she bathed in arooftop pool with partner Cristiano Ronaldo.

The duo jetted into Lisbon this weekend after Manchester United's clash with Leeds was postponed. 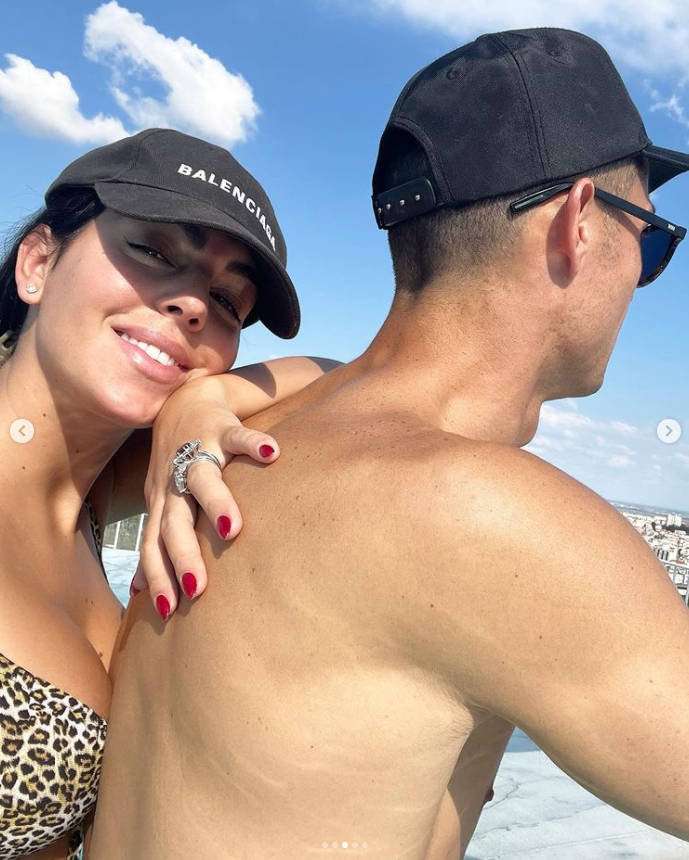 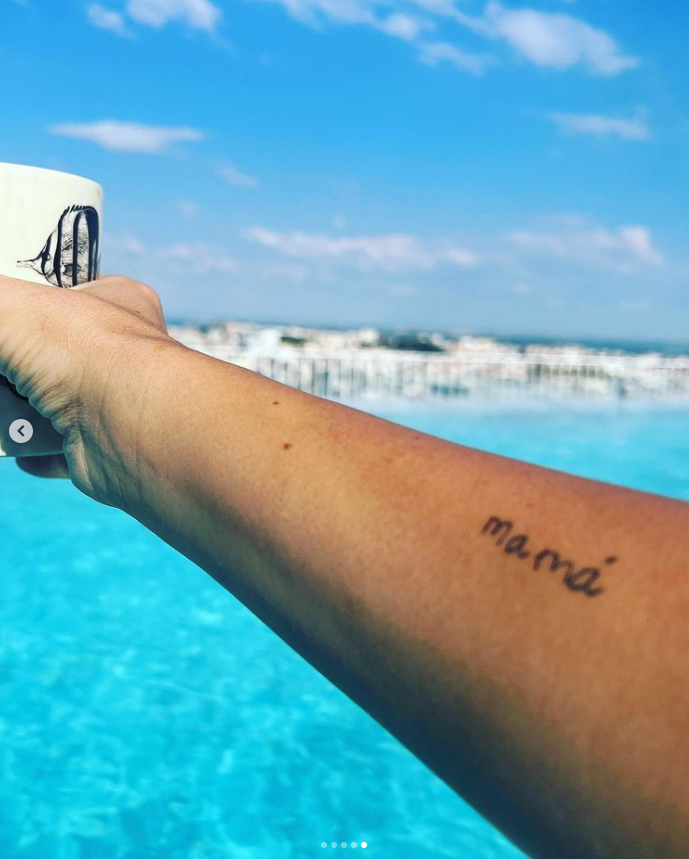 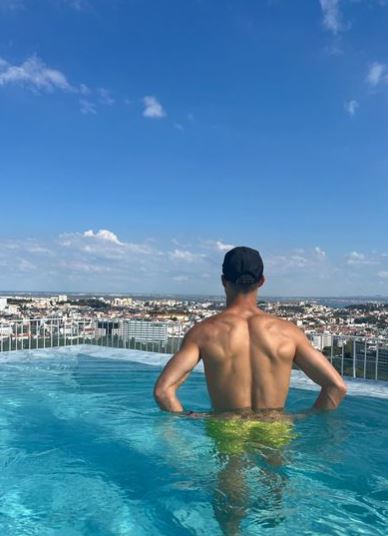 Ronaldo, 37, is set to link up with the Portuguese national team for Nations League clashes with Czech Republic and Spain.

But first he had time to relax alongside Georgina.

The 28-year-old model shared a series of snaps on Instagram of her weekend away.

One featured her new tattoo – the word "mama" inked on her arm. 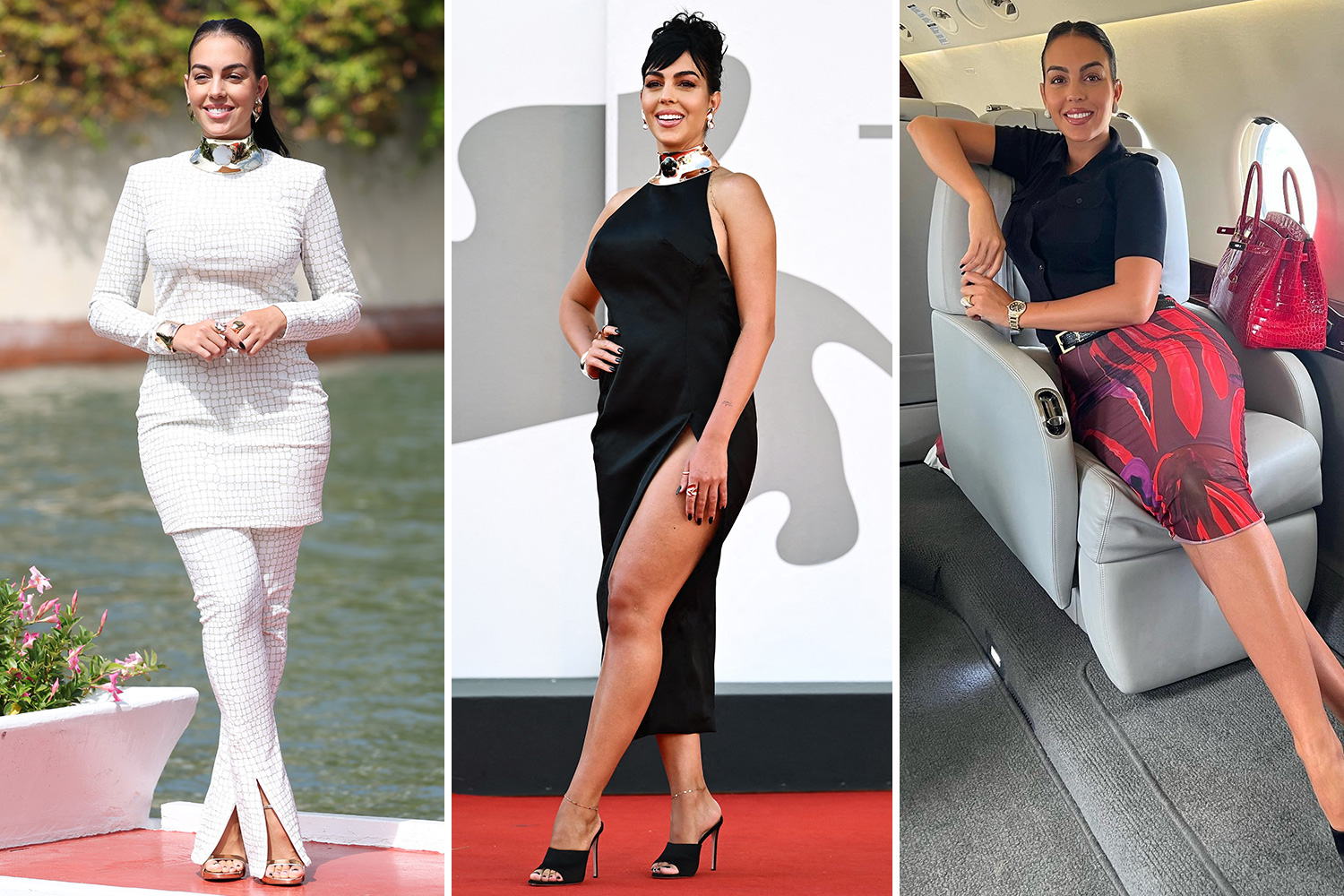 Her post also included a selfie in a rooftop pool alongside Ronaldo.

In the snap, Georgina dons a Balenciaga cap and a leopard print bikini.

She also revealed a picture of Ronaldo looking out over the skyline.

As well as snaps of herself posing in a car and in front of a jet.

She recently stunned at the Venice Film Festival.

The Spanish beauty completed the perfect hat-trick by wearing three outfits to the event.

Georgina shared snaps of herself in front of and on board the luxury private jet, plus one of her sitting on a boat cruising down Venice's iconic waterways.

She then swapped her travelling clothes for an extravagant white-tiled dress as she appeared at the festival.

And then she completed her dressing room treble with her showstopping black one-piece dress. 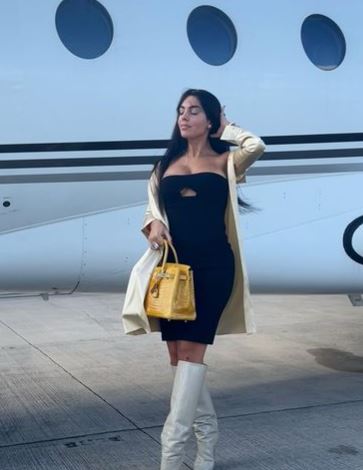 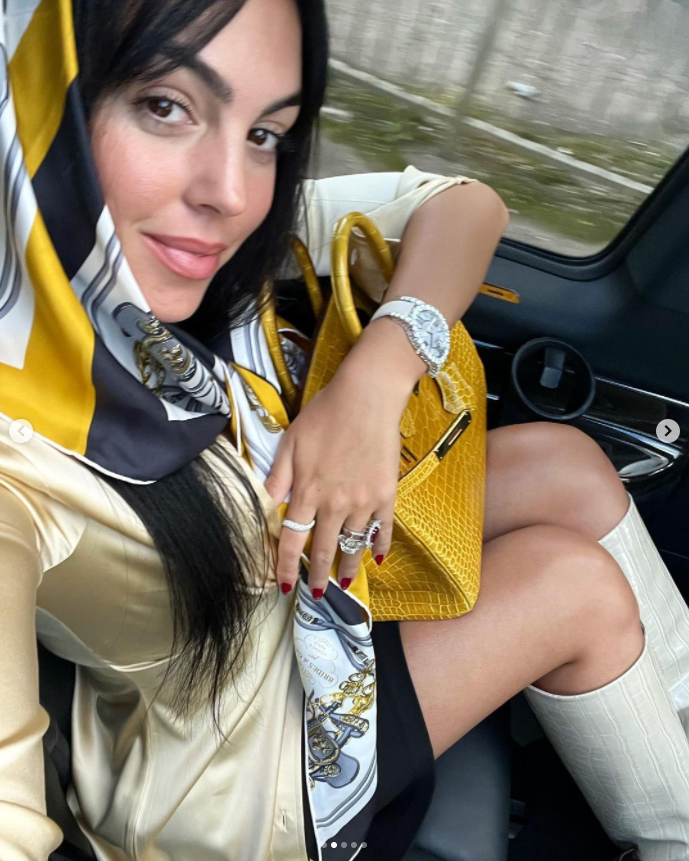