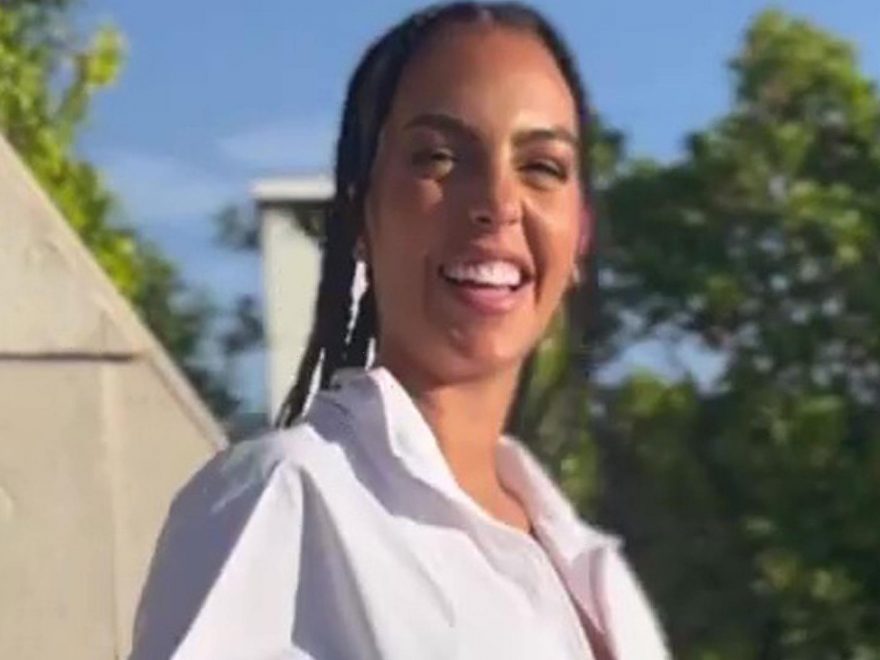 Georgina posted a short video on Instagram showing her wearing a white shirt, pink heels and a black thong. 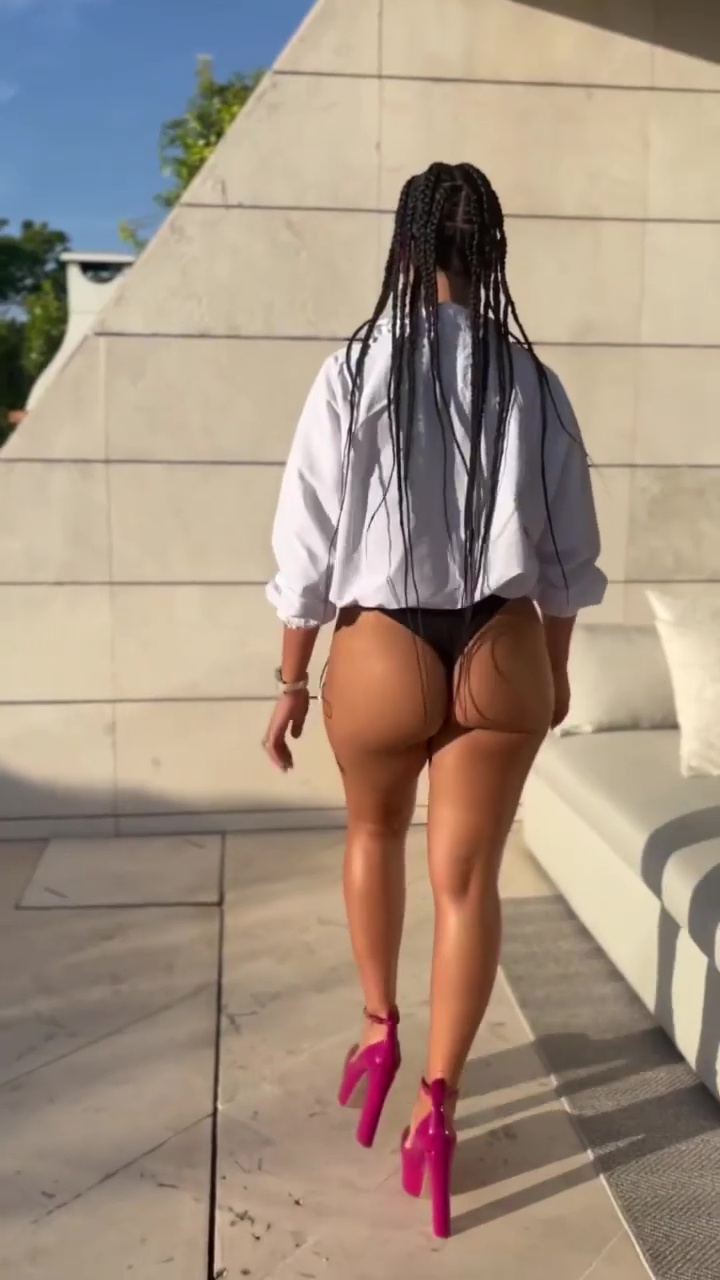 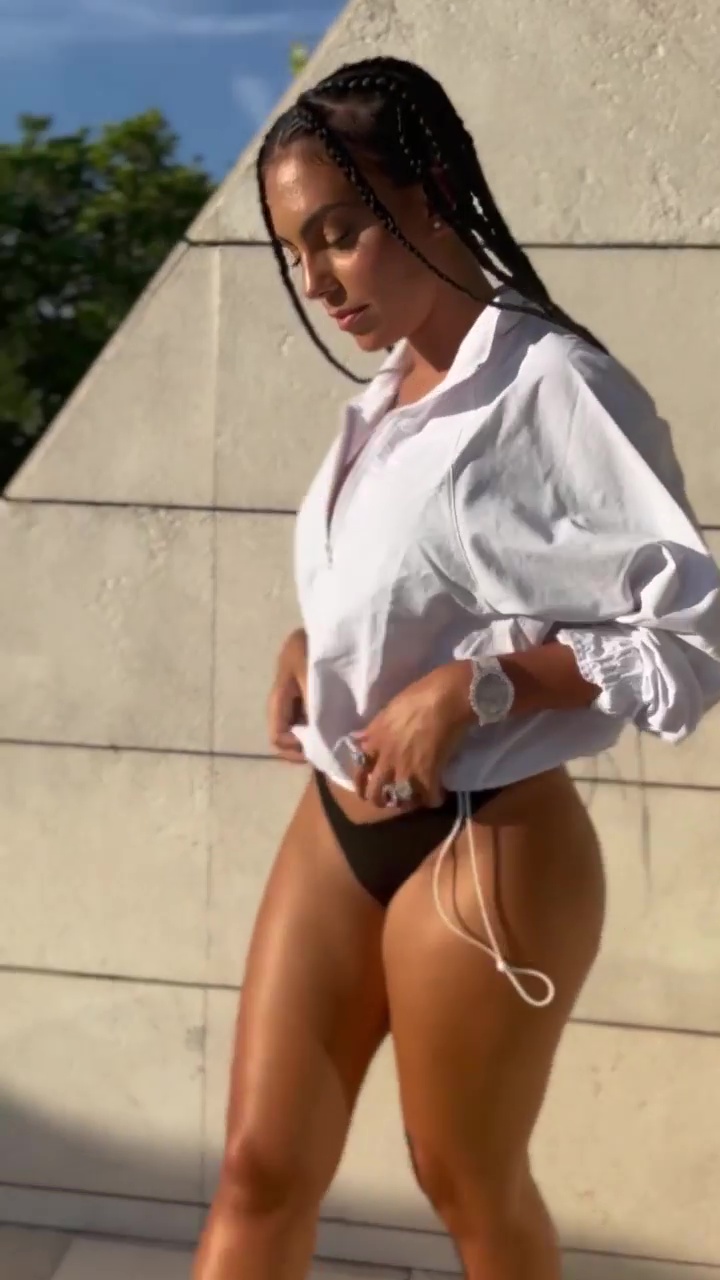 Ronaldo's partner also donned a new look as she adopted some dark dreads.

She shot the clip for Alo Yoga a few days after Messi' wife Antonela Roccuzzo also advertised them.

Antonella posed with a dazzling dark yoga gear and also rocked a pose from her latest workout session.

Georgina has been on the move quite regularly but her base has been in Manchester as that is where Ronaldo still plays. 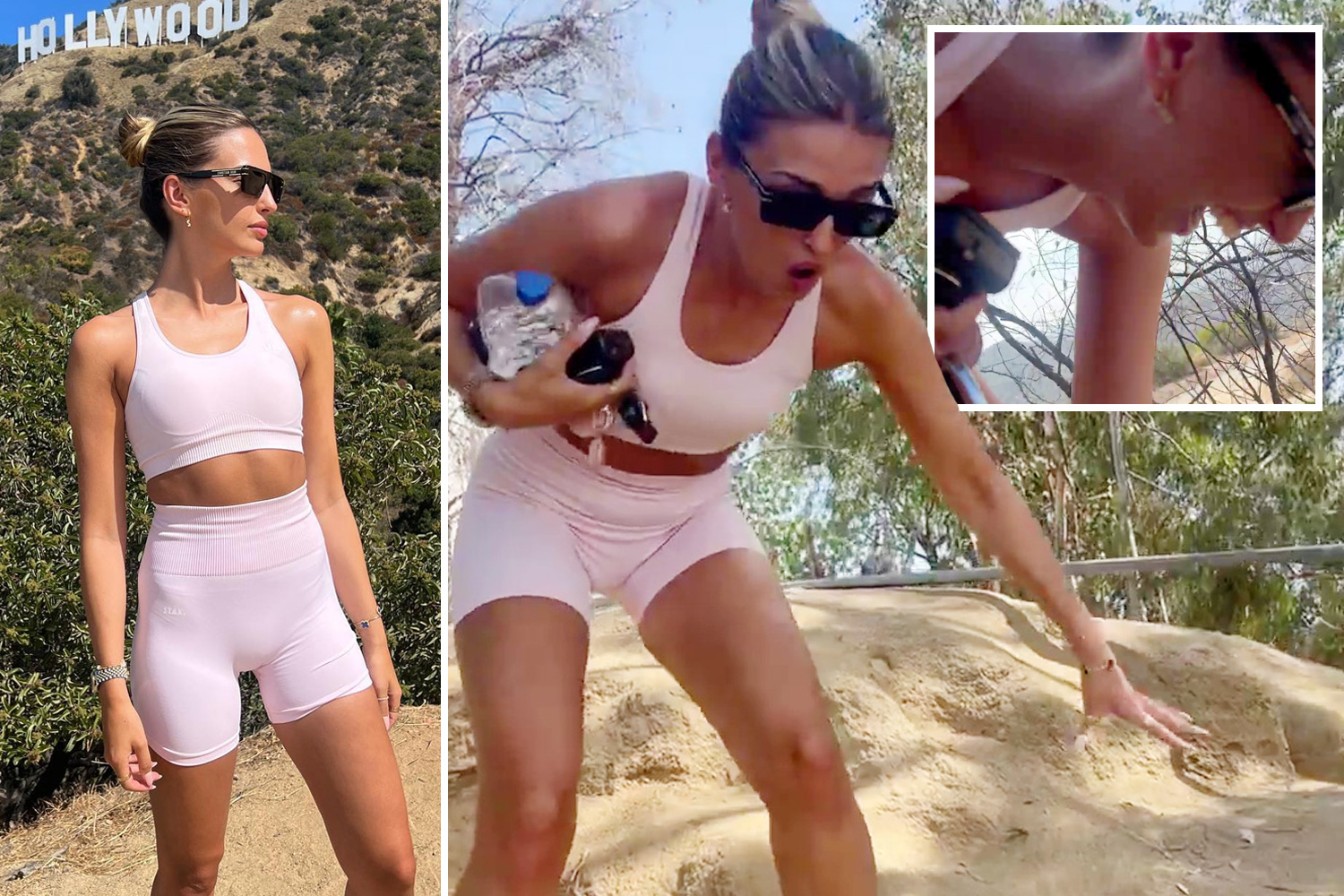 However, the five-time Ballon d'Or winner has recently asked United to leave as he wants to play Champions League football next season.

The 37-year-old didn't join the Red Devils' pre-season tour to the Far East and Australia due to "family reasons" and has been training alone in Portugal.

Thus, he missed the Manchester giants' 2-2 draw with Aston Villa in Perth.

Georgina, on the other hand, was back in Madrid as she attended a Rosalia concert at WiZink Center with the children.

West Ham agree £30.5m transfer for Scamacca as Moyes finally gets his striker

According to reports in Spain, she would prefer to return to Madrid full-time.

Ronaldo is being linked with a move to Atletico Madrid with manager Diego Simeone keen to sign him as he reckons he could make a similar impact to that of Luis Suarez two seasons ago.

But Atletico will have to make player sales if they are to consider paying his astronomical £480,000 a week wages. 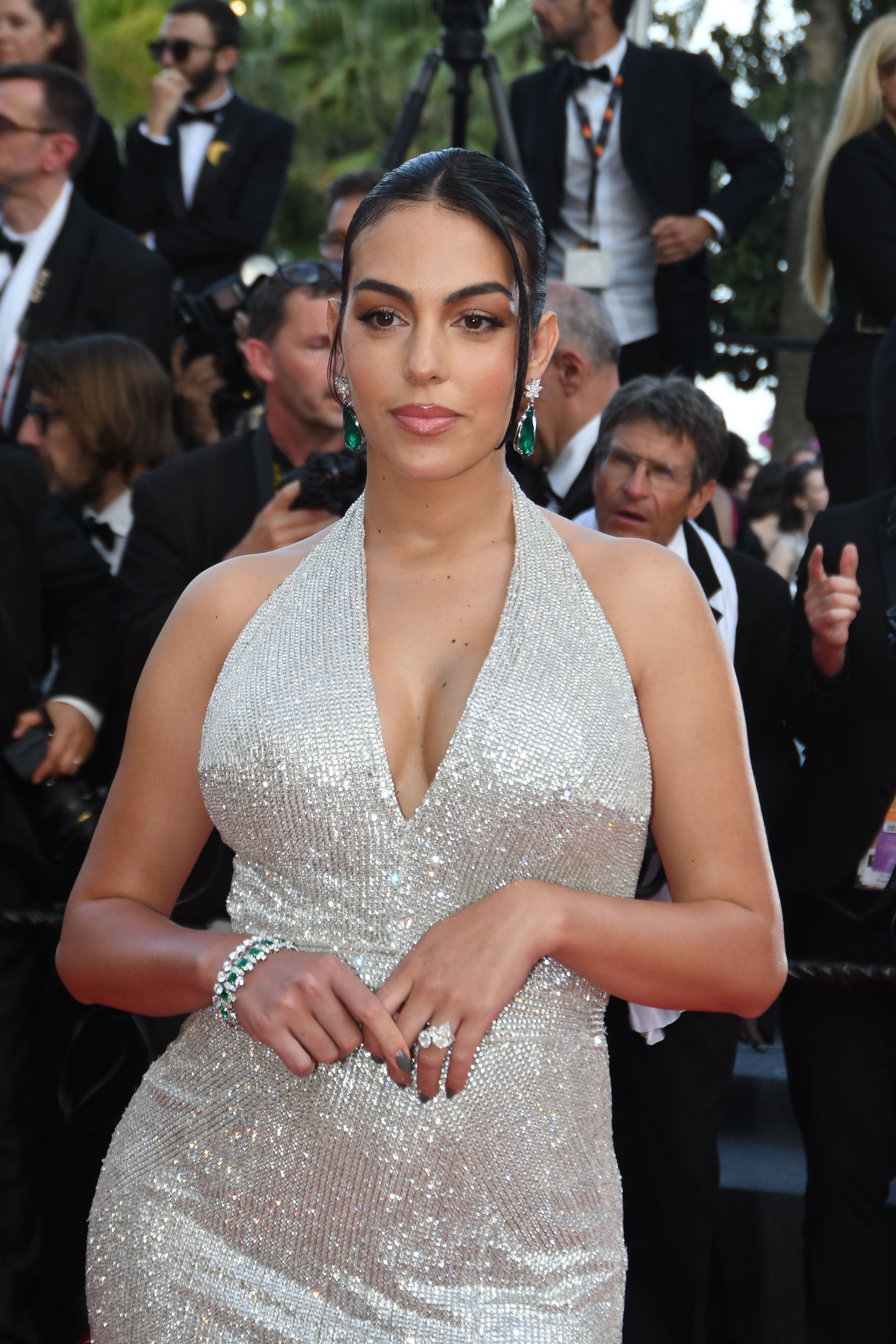 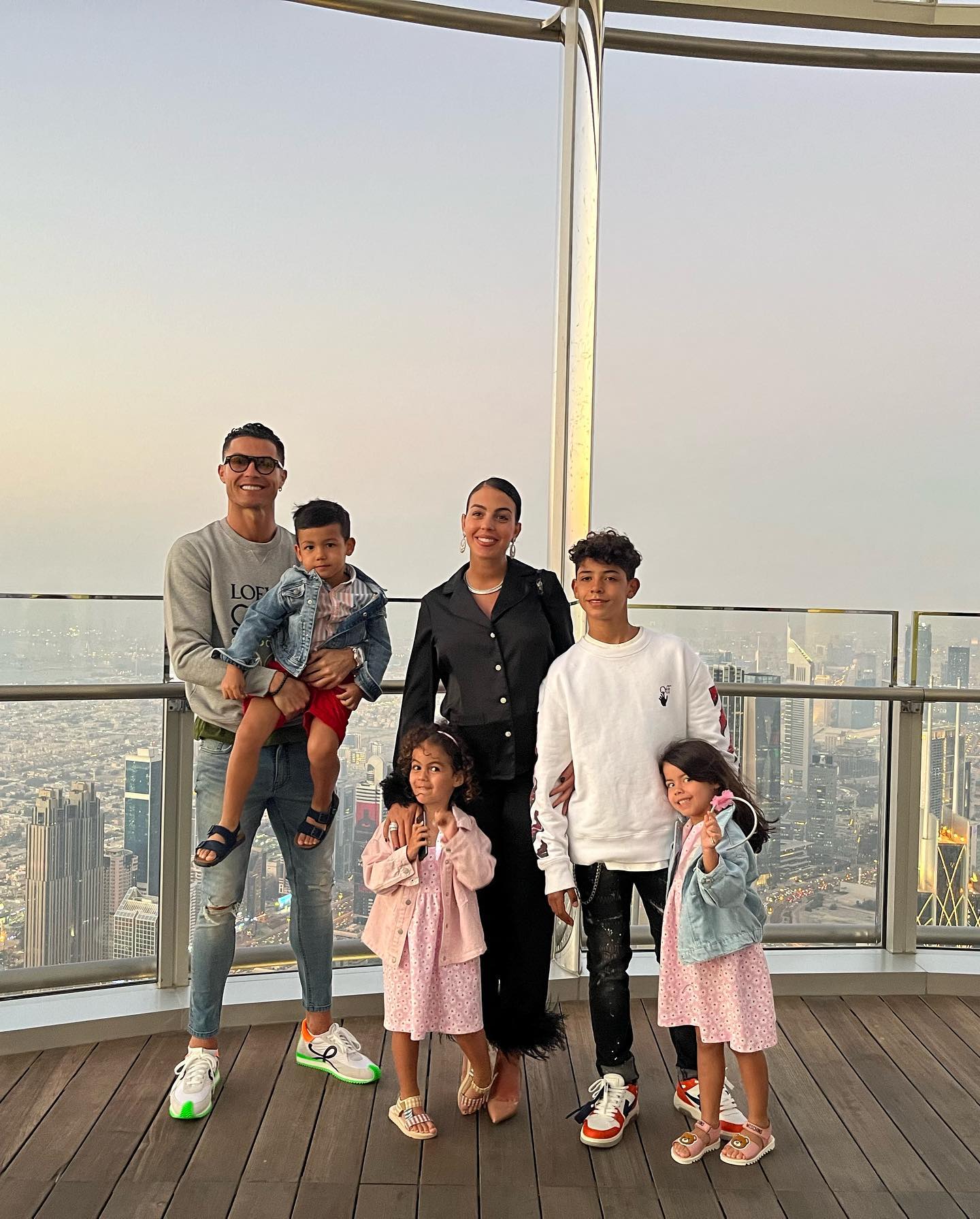 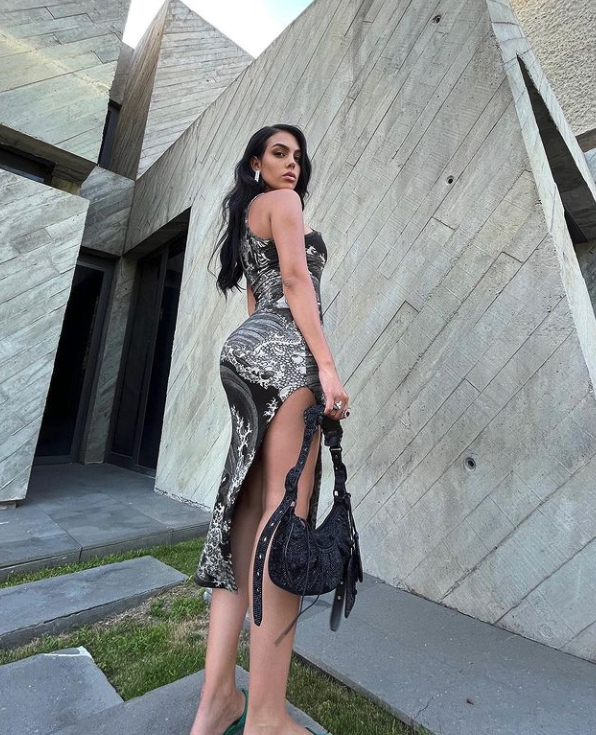