GENNADY GOLOVKIN still has 'has a lot left to offer' and could replicate Bernard Hopkins' lengthy career.

The IBF middleweight champion, who turned 38 in April, has no plans to slow down, according to his trainer Jonathan Banks. 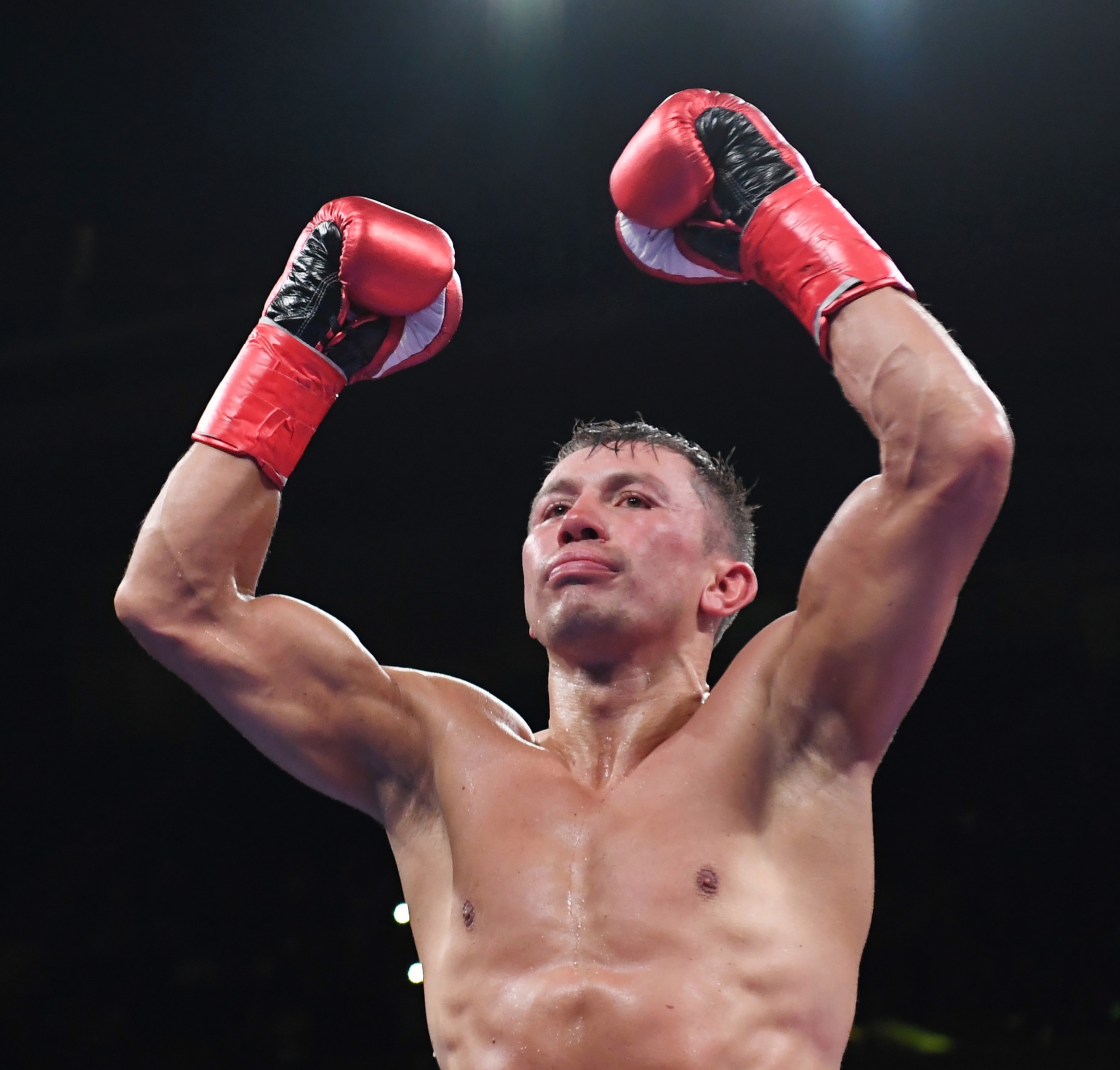 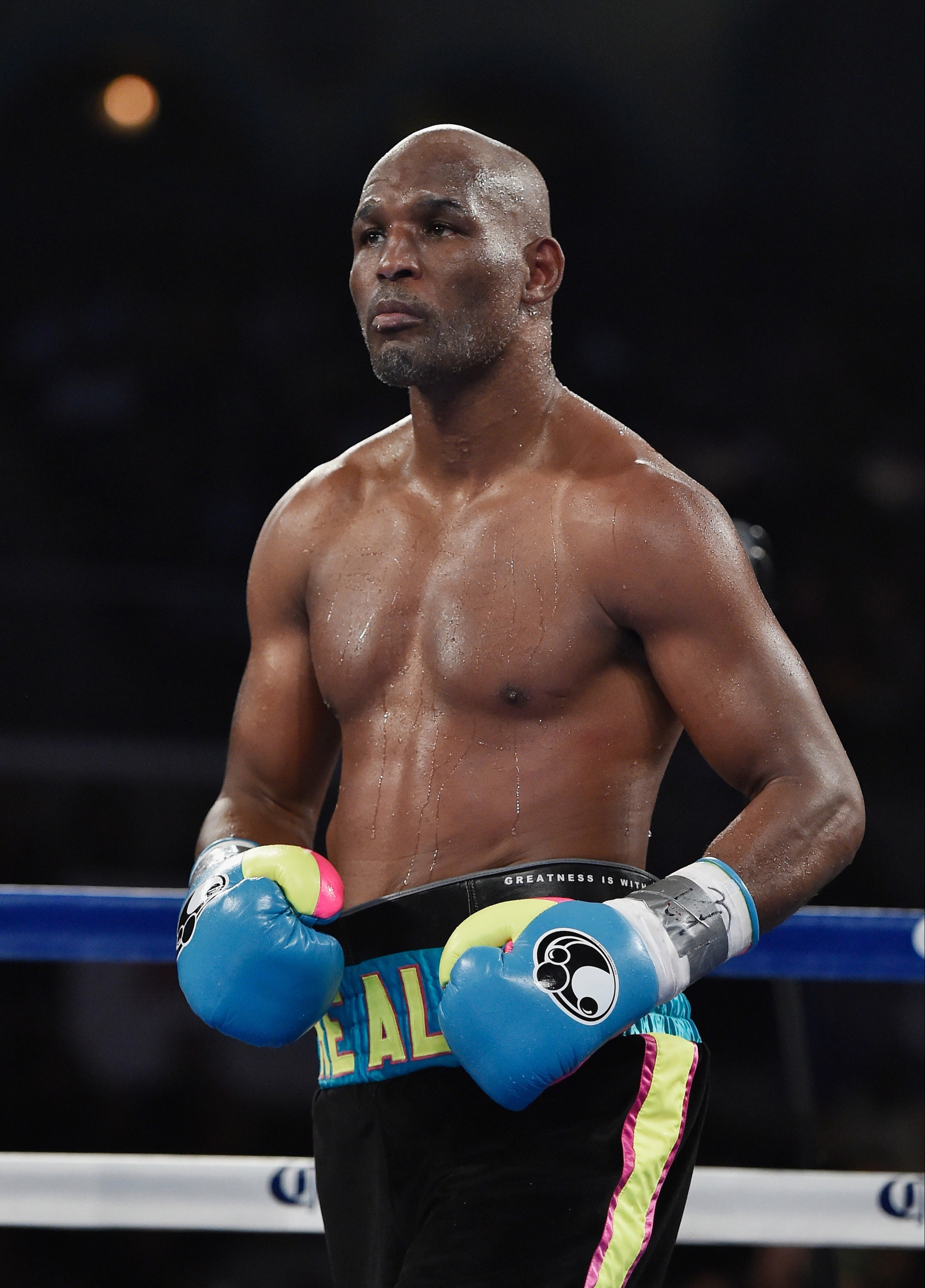 American legend Hopkins defied age by holding the world titles until he was 49 and only retired in 2016 aged 51.

Banks explained modern day technology and a reformed fighting style can pave the way for GGG to similarly campaign at the highest level for years to come.

He told SunSport: "I think he has a lot left to offer fans at that elite level. As long as he continues to train smarter, the sky's the limit for him.

"People look at his age and thinks he's almost finished.

"But that's because usually the age of fighters, especially middleweights, when they get to 35, 36, 37-year's-old, they're about done.

"I think Bernard Hopkins proved that's not the case, who came on towards the end of his career, with the beginning of all this social media stuff, vitamins and healthy living.

"I think with the technology, clean living and different vitamins the guys have access to, you can perform a lot older than what it used to be.

"It allows your body to continue to perform." 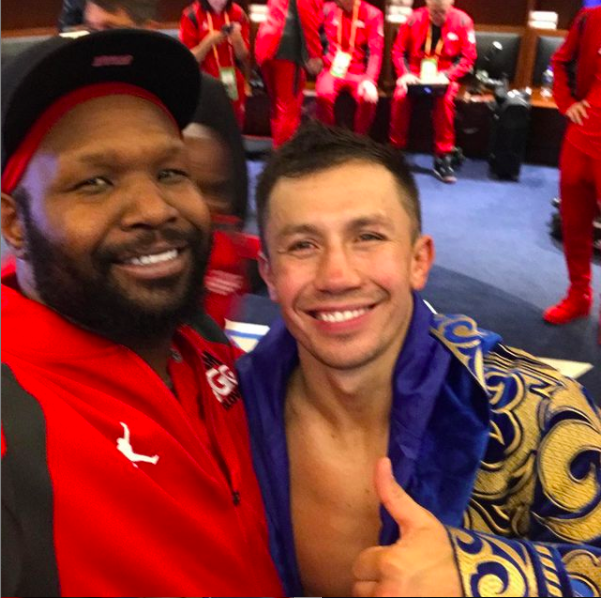 Up until Golovkin received a contentious draw against arch rival Canelo Alvarez in 2017, he had knocked out all but four of his 37 opponents.

It made him the most explosive and frightening puncher outside the heavyweight division.

But after losing to Canelo on points in their rematch a year later, GGG experienced the full 12 rounds once more.

Banks admits Golovkin is at a stage now where tactical caution outweighs the need for excitement, ensuring the Kazakh great preserves his longevity.

He said: "The goal is to fight smarter instead of harder.

"I think that's where everything opens up and it's better that way. You don't have to be young just to win.

"You have to train smarter and fight smarter." 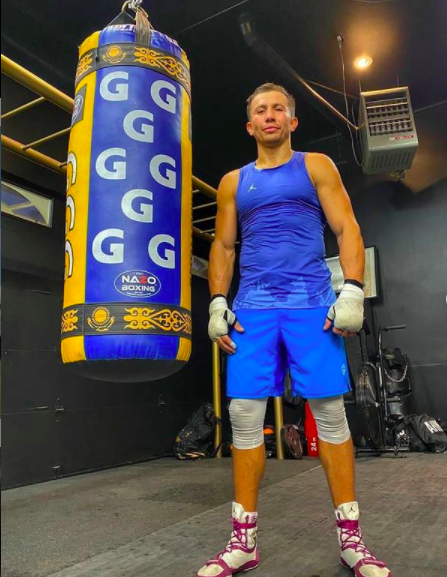 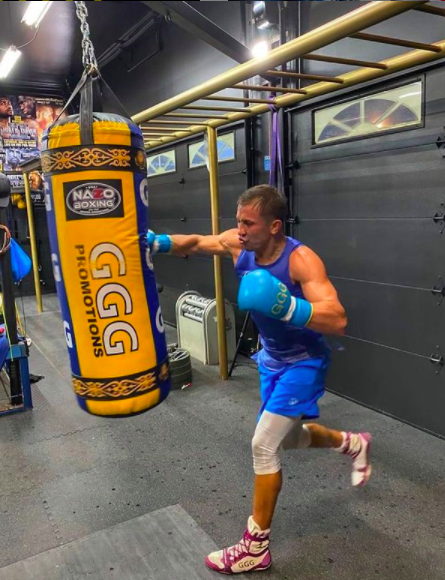 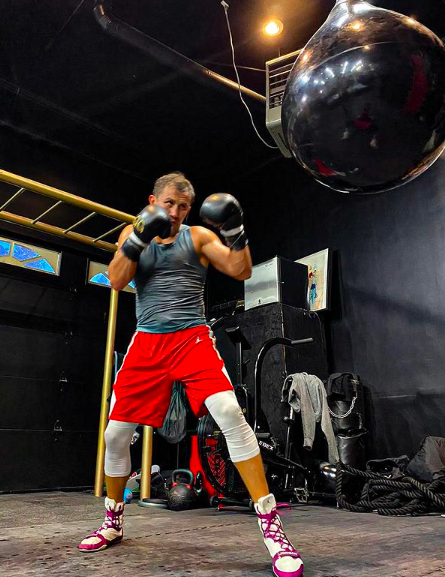 Golovkin has not been seen in the ring since October 2019, when he narrowly outpointed Sergiy Derevyanchenko to win the IBF belt Canelo vacated.

The ex-unified king was accused of slowing down in that fight, a sign his dominance at 160lb could be drawing to a close.

But Banks – who famously cornered Wladimir Klitschko after the death of Emanuel Steward – insists Golovkin was unable to be at his most destructive self against Derevyanchenko.

And as a result, he is desperate to remind fans of his brilliance when he returns with a chip on his shoulder against Polish mandatory challenger Kamil Szeremeta on Friday.

Banks explained: "I think every fight, fighters have something to prove.

"Any fighter that has a fight coming up and says they haven't got something to prove is either lying or sadly mistake or misguided.

"But Sergiy Derevyanchenko fought a Triple-G who was five per cent of who he really is. And Szeremeta will be fighting a 95-100 per cent Triple-G. 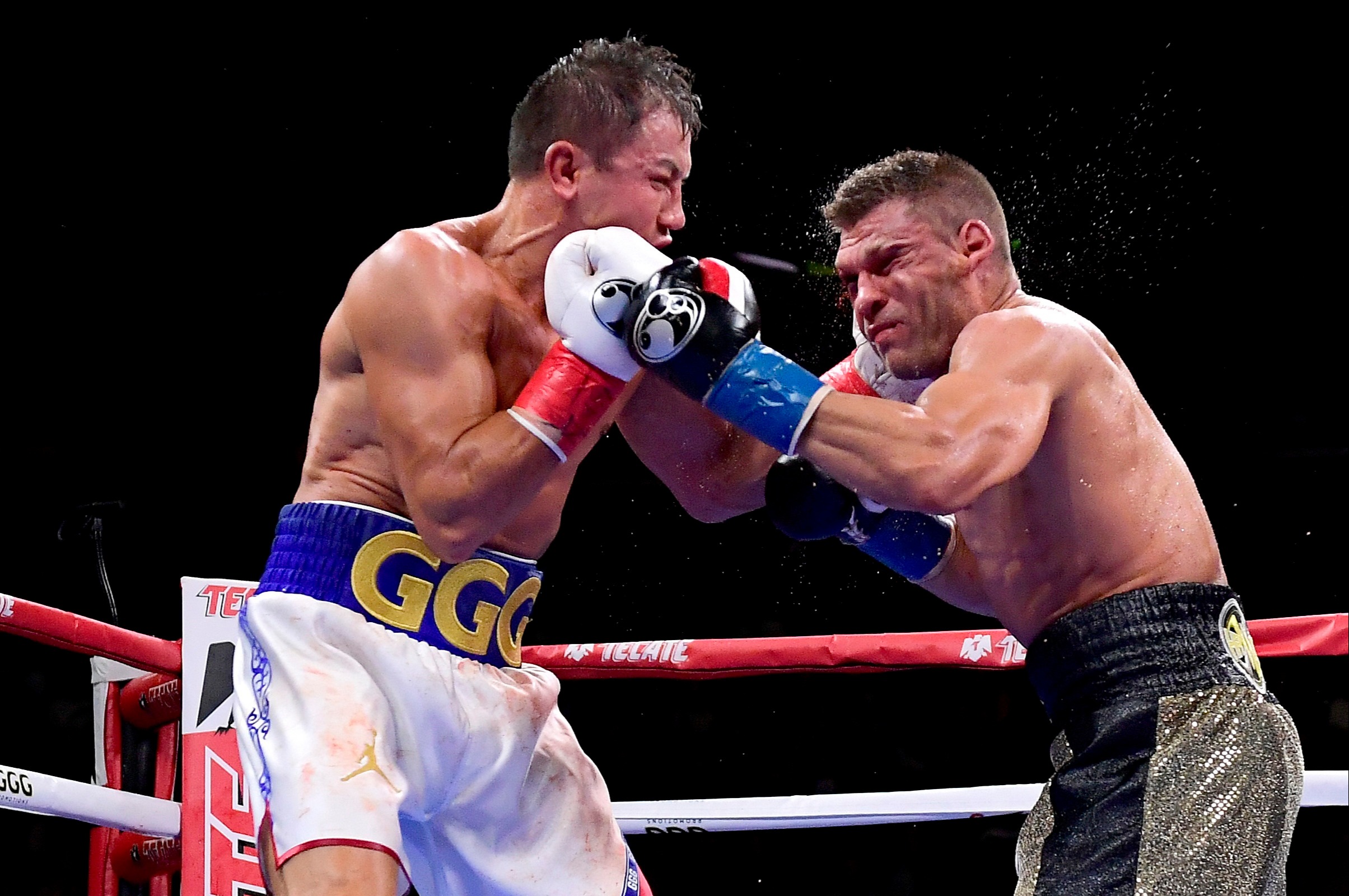 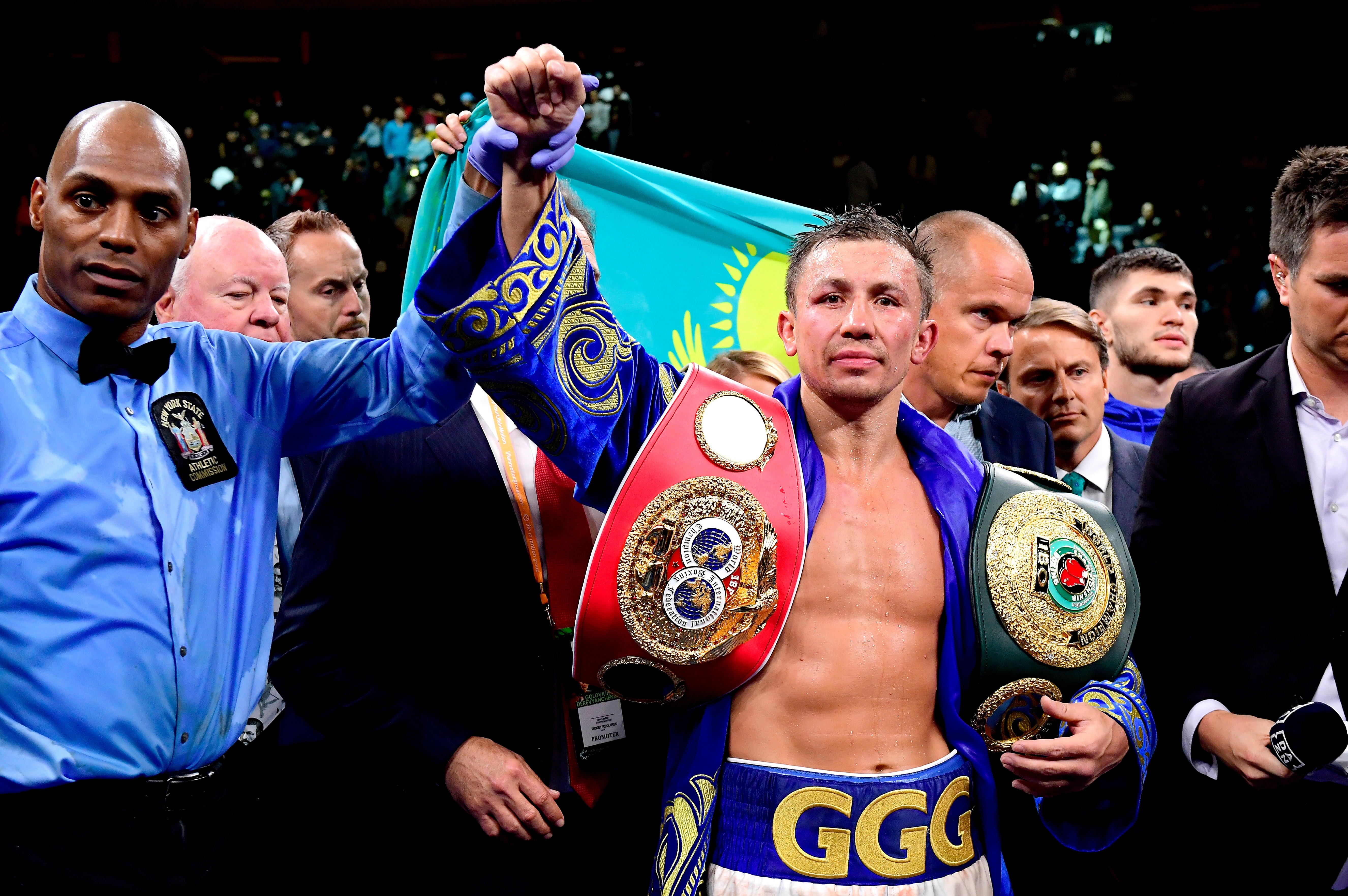 "I think every fight, a fighter's mindset should be showing the public who they've been cheering for all these years and show them why.

"I think every fight should be like that and this fight will display it."

Szeremeta comes into his first world title challenge as an unbeaten but untested contender, ranked No3 with the IBF.

And Banks has warned Golovkin there is a reason so – and to expect another gruelling night in the office with an Eastern European slugger.

Banks said: "I think it will be a challenging fight as this kid is undefeated, he's looking for what many people would consider drama, a big drama show.

"He's embracing it and if you look at the background of Polish fighters, they are always hard fights. No matter who they go up against.

"Win, lose or draw they always come with hard fights."