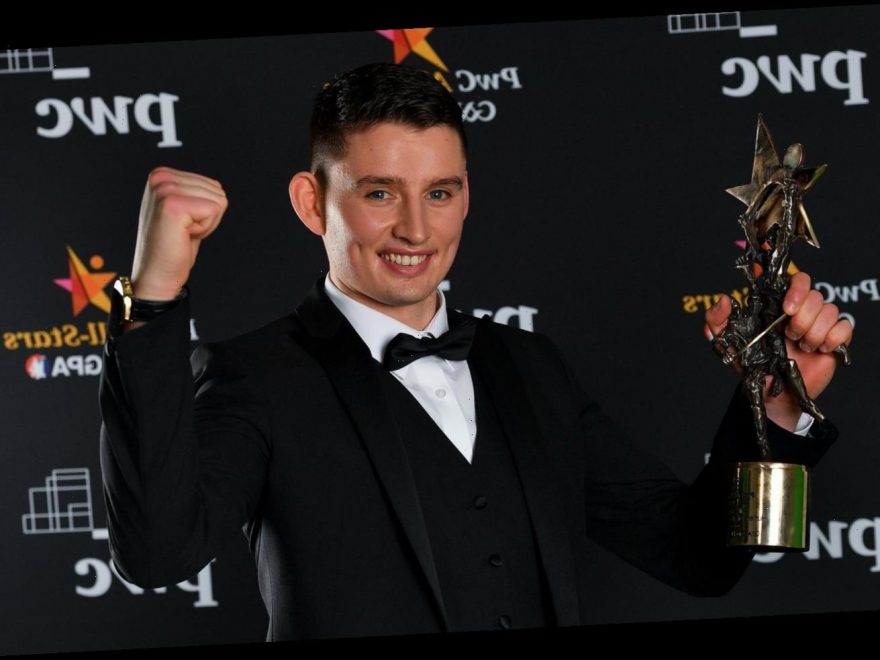 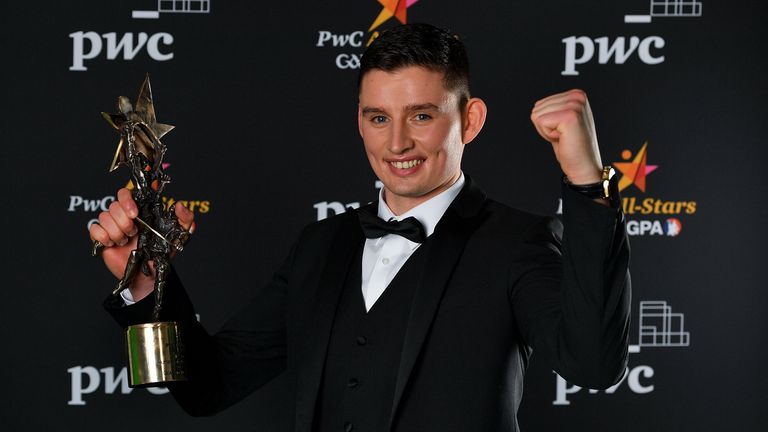 In the lead-up to the All-Ireland final, Gearoid Hegarty was widely considered the frontrunner to win Hurler of the Year.

That brought its own pressures for the towering half-forward, and Waterford had him chalked down as a marked man.

But the St Patrick’s club man was able to block out the noise, and deliver his own peak display. He led the line for the Treaty, scoring a remarkable 0-7 from play in a crowning performance. There was not a doubt in anybody’s mind who would be honoured as the country’s standout hurler for 2020. 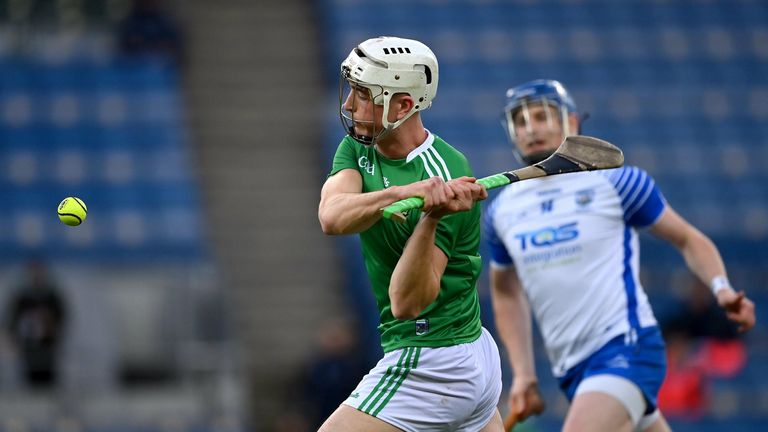 It was all a different experience for Hegarty, compared to Limerick’s breakthrough All-Ireland win in 2018.

“All I ever wanted to do growing up was to play for Limerick and give myself a chance of winning an All-Ireland. We won the All-Ireland obviously, and I’ll never forget the moment the referee blew the whistle,” Hegarty explained, recounting the 2018 final win over Galway.

“I was off the field. I was taken off that day. I woke up the next morning with mixed emotions, in all honesty. I was incredibly delighted [that we won]. The team is the most important thing, 100 times over. Listening to Tadhg de Búrca’s interview [Saturday] night about him winning the All-Star, he said pretty much that he’d trade it straight away for the All-Ireland medal. That is the most important thing.

“I woke that day with mixed emotions. I was extremely proud that we had finally won the All-Ireland but I was disappointed with my own performance. I didn’t play as well as I would have liked, and I was taken off. Given his hot-streak coming into the Waterford showdown and the hype, Hegarty was all the more pleased with his performance.

“I remember a good few days after, I finally came home after all the celebrating was done. I sat down and watched a little bit of the analysis leading up to the game. Something that stuck was Henry Shefflin talking about our half-forward line,” the Limerick star outlined.

“He was saying there was a nice bit of media attention on me leading into the game, and that ‘It’s tough to back it up’. That’s one thing I’m hugely proud of. Henry Shefflin has three Hurler of the Year [awards]. He knows what he’s talking about, and he knows the pressure that would be on you going into a game like that, after having a good year.”

It was a lesson he learned from two years previously.

“I probably read a bit too much into it. It’s pretty much impossible nowadays not to see it, unless you go into a dark room and don’t go on social media.

“The thing I did this year was just processed it a bit more, just talked about it. I used Caroline [Currid, Limerick’s performance psychologist] a lot more in 2020 than I would have before. I sat down with her, gave her a phone call before the games, and just talked about what’s important.

“You have one bad game and fellas will be at your neck straight away. The important thing to do is just focus on what’s important.”

On Saturday, he reached the pinnacle, as intercounty hurlers across the country voted Hegarty as 2020 Hurler of the Year. 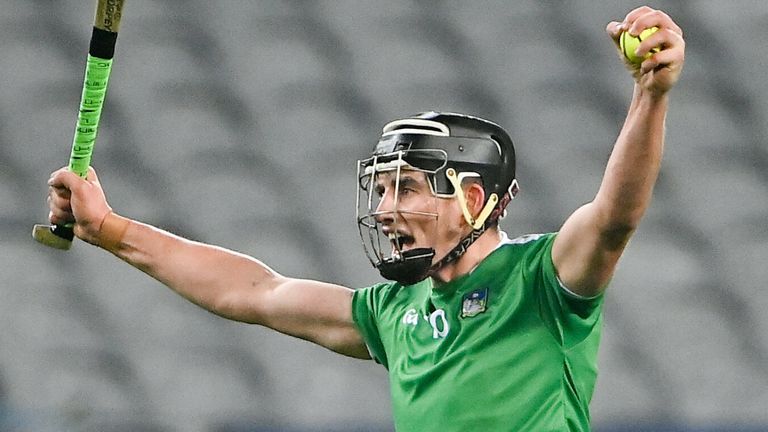 My motto was ‘somebody has to win it, so why not you?’

“There’ll be time in the future when you can look back on your career. It’s important to note what we achieved as a team, and what I achieved last night in terms of winning Hurler of the Year; something that I always wanted to win. My motto was ‘somebody has to win it, so why not you?’ If you’re willing to put in the hard work, everything is achievable. So it was a brilliant night.

“It’s class, it’s a phenomenal honour, and I’m delighted to be joining a list of incredible hurlers, when you look back on a list of who has won it. And who hasn’t won it as well, it’s mad to think of the unbelievable hurlers who haven’t won it. So I’m very honoured.”