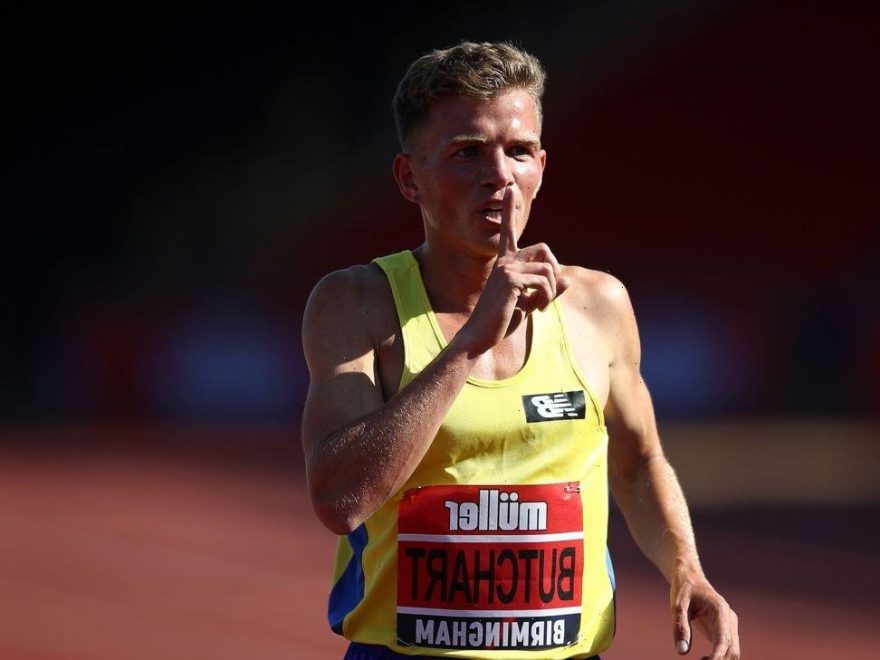 UK Athletics (UKA) and the British Olympic Association have begun an investigation into 5,000m runner Andy Butchart after he claimed to fake a negative COVID-19 test in order to return to Britain following an international event.

The investigation was launched after the 29-year-old revealed how he faked a negative test result on a podcast.

“You have to get a Covid test to get into the UK, so you went to a place to get a PCR test before 48 hours — and I’m with check-in and I don’t have my PCR test back,” he told the Sunday Plodcast.

The British Olympian would later go onto backtrack on his previous statements, telling the Times: “I never faked it, the test came through in time, but I’ve heard rumours of others faking tests.”

A UKA spokesperson told ESPN: “UKA and the BOA are aware of comments made as part of a podcast by a selected athlete today.

“Throughout the pandemic elite sport has been privileged to receive exemptions from various guidelines to enable athletes to continue to train and compete.

“We take very seriously any suggestion that an athlete has not followed these guidelines correctly and broken any COVID-related protocols.

“As a result, this selection will stand subject to further investigation by UK Athletics. No further comment will be made until this investigation is concluded.”

Butchart has already found himself in hot water previously, having criticised both Joanna Coates — the chief executive of UKA — and an athletics coach on social media.

The investigation follows his inclusion into the Team GB squad that will compete in Tokyo Olympic Games later this year.