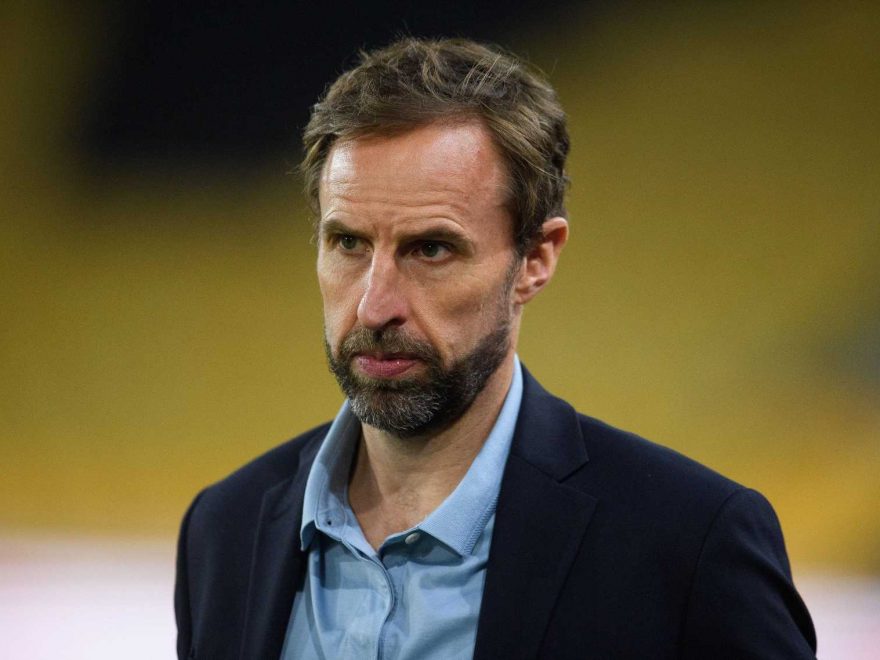 FIFA have saved Gareth Southgate a team selection headache for the World Cup by approving 26-player squads for the tournament.

The England boss will now be able to include an extra three names on the plane to Qatar. 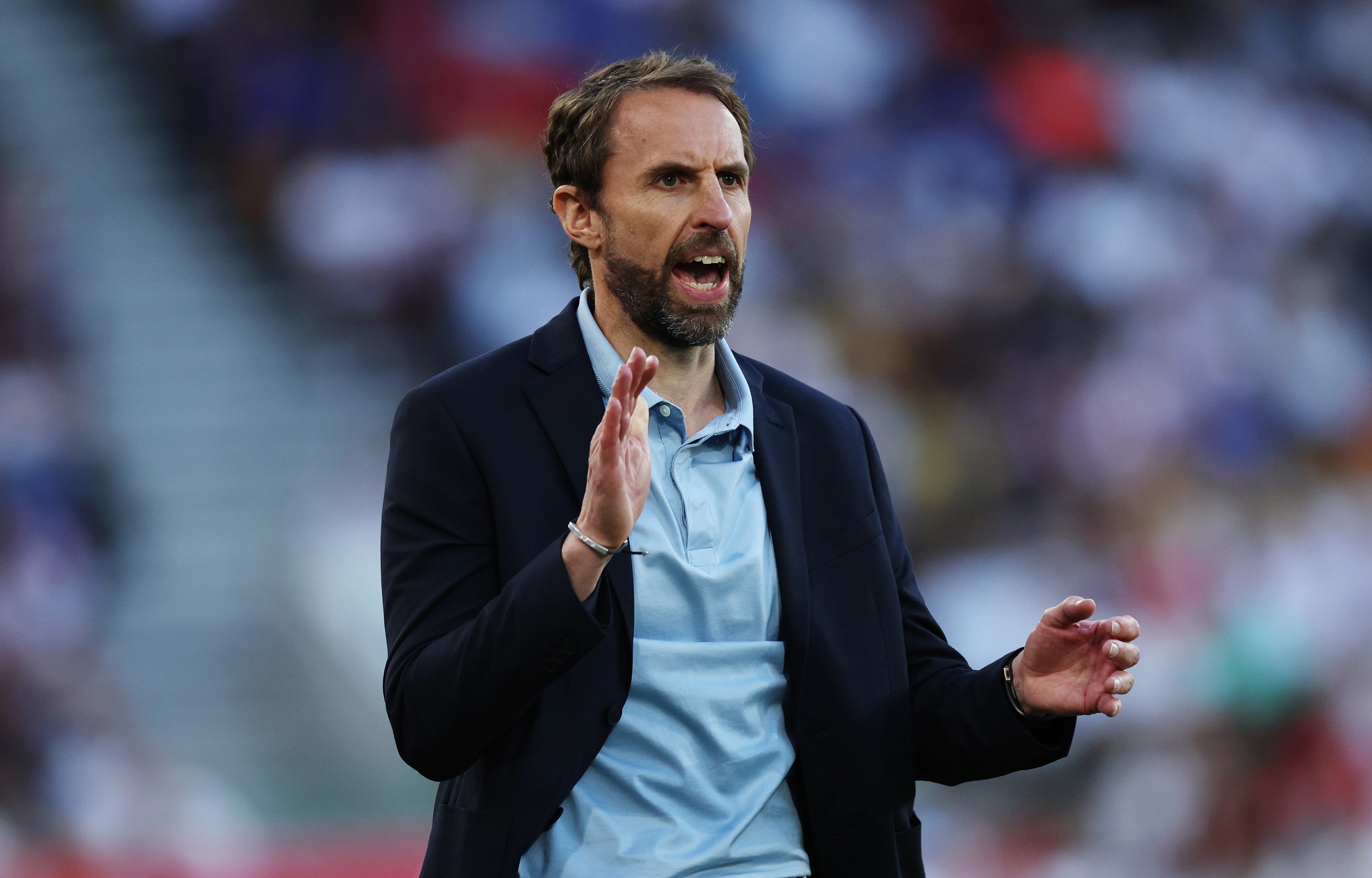 Football governing body Fifa have made the rule change due to the unusual timing of the tournament, which is traditionally held in the summer.

The Covid-19 pandemic is also a contributing factor to the hike in the permitted squad size.

At previous World Cup's nations have only been allowed to bring a maximum of 23 players.

Now teams have the freedom to bring between 23 and 26 of their country's best talents to battle it out for the biggest prize in football. 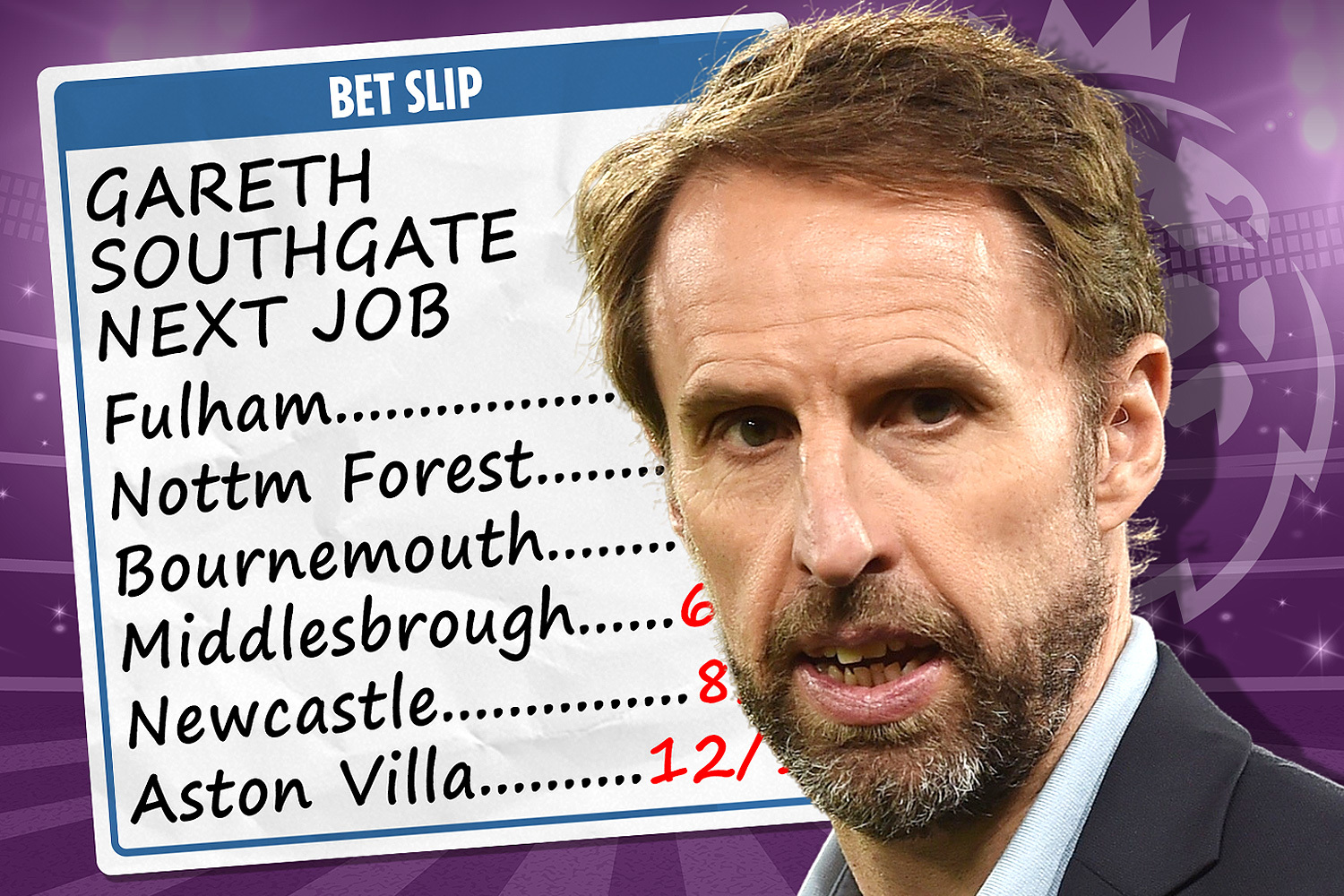 Southgate was allowed to select 26 players for last year's Euros, but Uefa rules meant three of those were not allowed to make the match-day squad.

Fifa on the other hand have given the green light for all 26 squad members to be named in the squad for every fixture.

A Fifa statement said: "The number of players to be included on the final list has been increased to at least 23 and a maximum of 26.

"The final matchday at club level for the 23 to 26 players nominated on the final list will be 13 November 2022.

"No more than 26 people (up to 15 substitutes and 11 team officials – one of these officials must be the team doctor) will be allowed to sit on the team bench."

Southgate has an abundance of talent at his disposal and the decision to increase the size of permitted squads allows him to squeeze more exciting stars on the plane.

It will also mean he has more options off the bench during a match if things are not going the Three Lions' way.

England's World Cup campaign kicks off on November 21, the opening day of the tournament, against Iran.

Southgate and Co then face the United States four days later, before a mouthwatering clash against rivals Wales on November 29.

Martin Lewis fan saved £2,100 on their mortgage with simple check – here’s how

The Three Lions boss can name provisional 55-man squad, but that must be trimmed down to a maximum of 26 by November 13.

That is the same day as the final round of Premier League fixtures before the break for the World Cup, which lasts until Boxing Day.