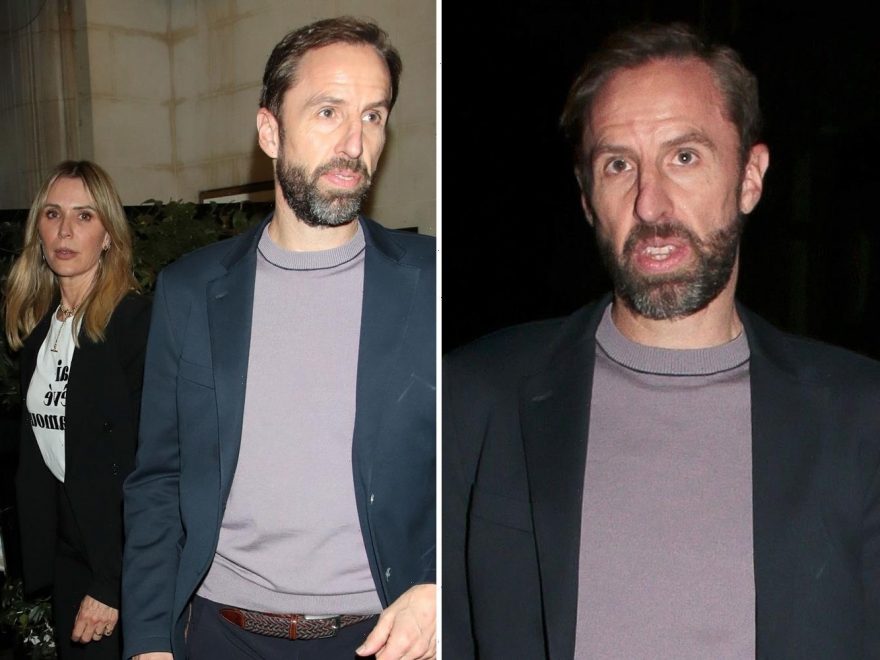 The England manager returned from San Marino and was pictured with wife Alison, 54, and son Flynn, 17 at the London celeb hotspot. 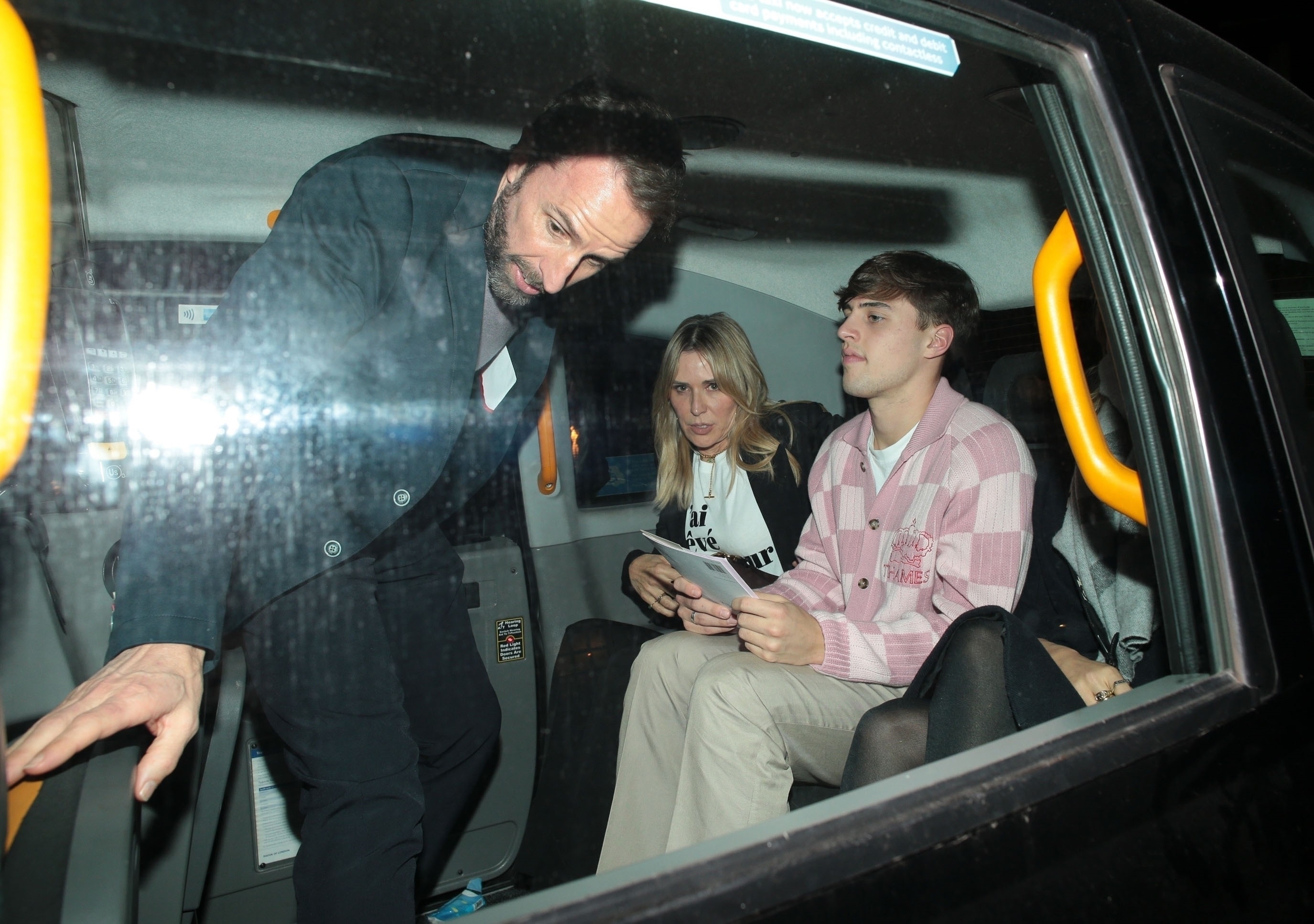 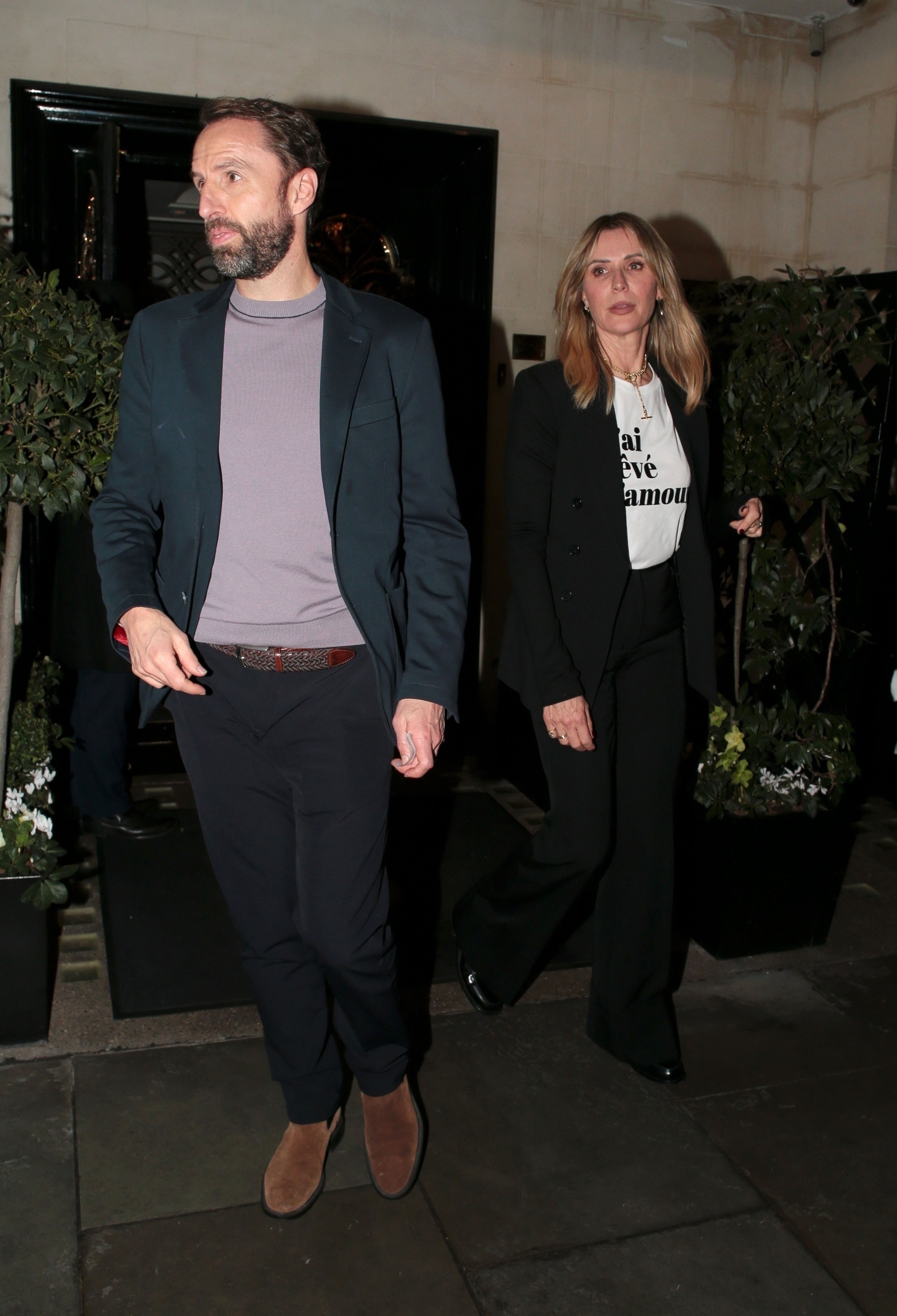 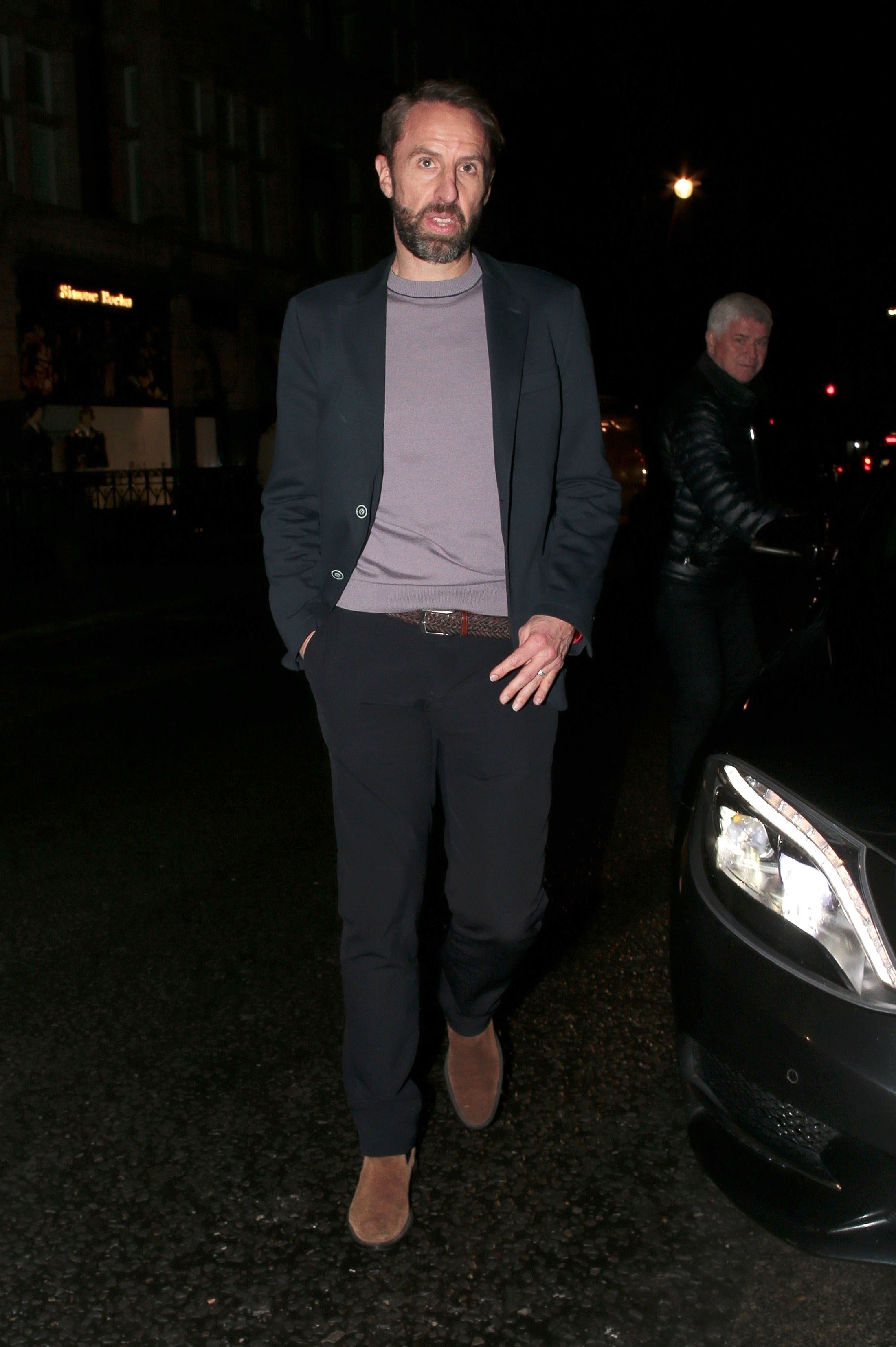 They enjoyed a celebratory meal after the 51-year-old guided England to next year's World Cup finals following the thumping 10-0 win against minnows San Marino.

Scott's is a plush seafood restaurant in the centre of Mayfair, which serves the likes of Beluga caviar – priced at £875 for 125grams.

Meanwhile grilled lobster sets you back £54, with Morecombe Bay oysters priced at £44 per-dozen.

Or if Southgate decided to go down the meat route Scott's Bannockburn ribsteak would have cost him a cool £45.

The family had reason to celebrate though after England's stunning 10-0 win on Monday.

It was the first time the Three Lions had scored ten goals in a game since a 10-0 victory over the USA all the way back in 1964.

The manager is also expected to sign a new deal as England boss after being offered a double-your-money £6million-a-year salary by the FA.

And he hinted that he would accept the offer prior to the demolition of San Marino.

Southgate said: "There aren’t a huge number of jobs out there and being the manager of England is a massive privilege so of course I take that responsibility really responsibly.

"It means a lot to me to be in the position I am.

"As a manager you want to work with good players. You can challenge them in a different way."

The former Crystal Palace, Aston Villa and Middlesbrough defender is looking to go one step further after guiding England to a semi-final and final at the last two major tournaments.

July's agonising penalty shootout defeat in the final of Euro 2020 followed the heart-breaking extra time loss against Croatia at the 2018 World Cup in Russia.

And with a group packed full of exciting young talents, there's no reason why the Three Lions can't go all the way in Qatar next year.