TOTTENHAM have been boosted in their quest to re-sign Gareth Bale after the Real Madrid forward's agent revealed Spurs is "where he wants to be".

SunSport understands the clubs are in discussions over a whopping £20million loan deal for the Welsh winger. 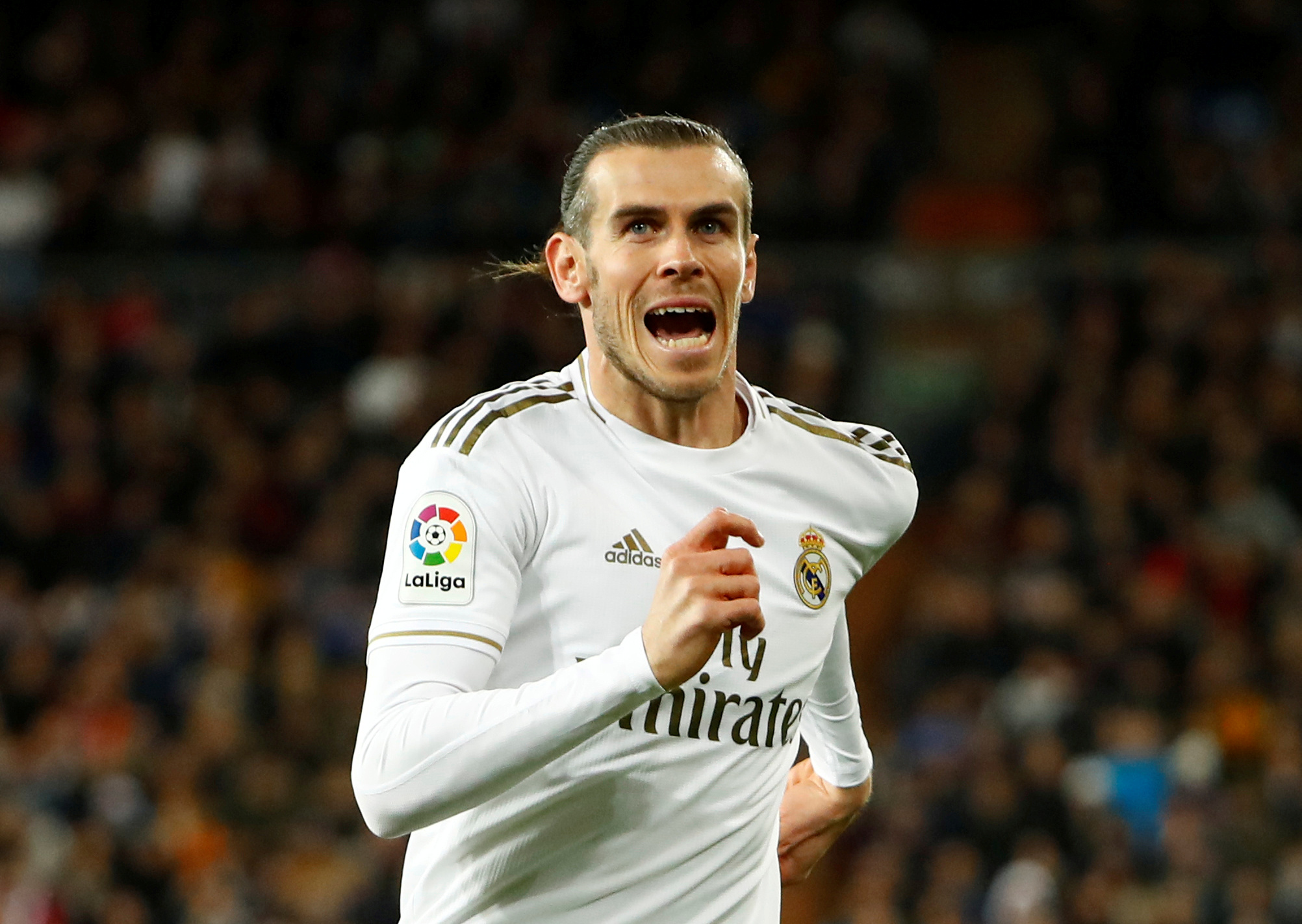 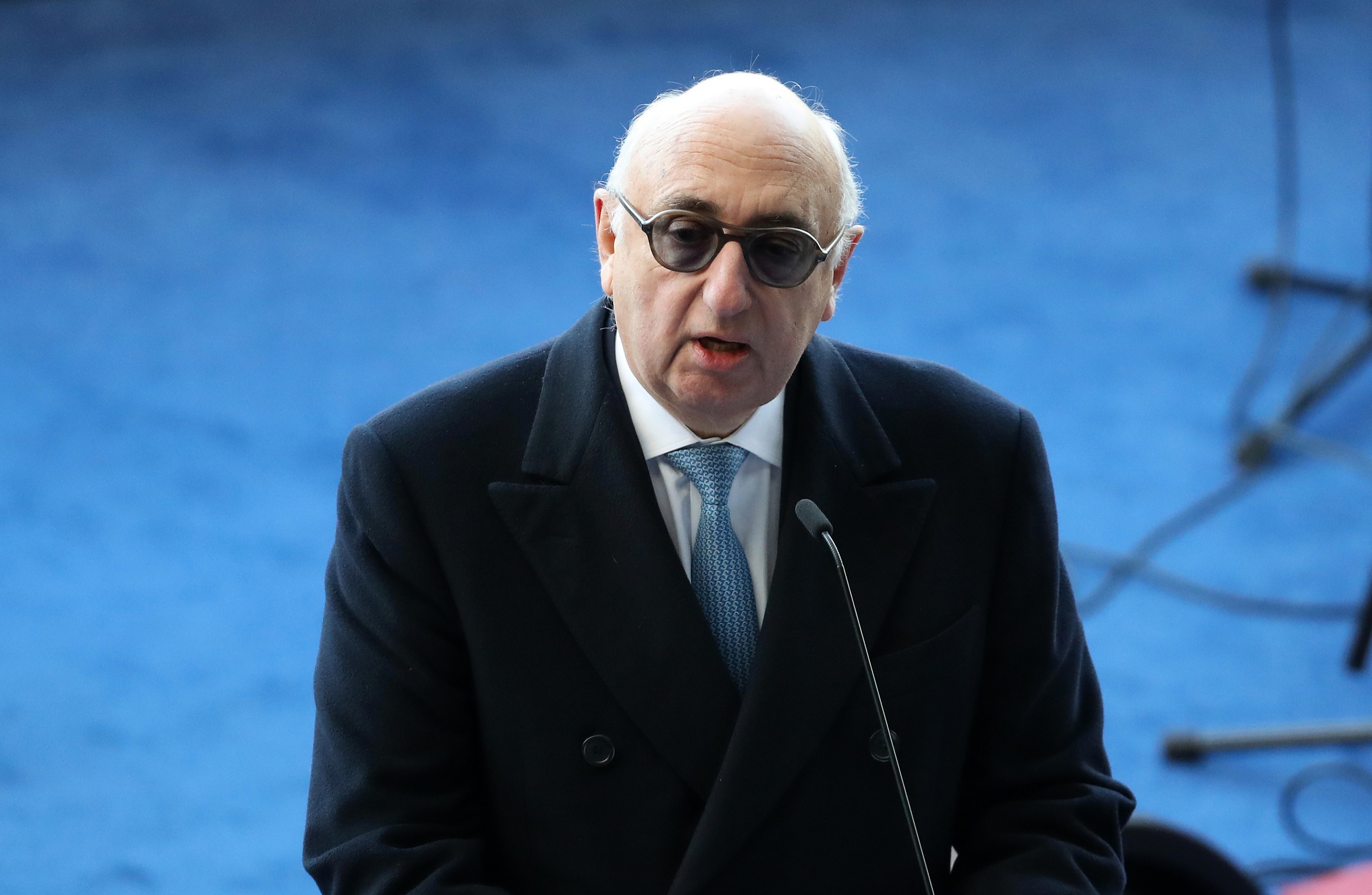 Manchester United are also in the hunt to land the 31-year-old, but it is the North London outfit that are in pole position to sign him.

Spurs and Real are in talks about a loan deal for Bale, with his agent Jonathan Barnett confirming that negotiations are taking place.

Bale left Spurs for Real in 2013, and with two years left to run on his deal at the Bernabeu it is increasingly likely he will be heading back to the Premier League.

SunSport has also told you how Spurs are frantically putting together a package to entice him back to North London.

But Bale is keen to remain on his mega £650,000-a-week wages – a huge hurdle Tottenham will have to overcome.

Spurs are also said to be close to agreeing a deal with Real left-back Sergio Reguilon.

United were believed to be interested in the 23-year-old, but it is Jose Mourinho's men that are leading the race to prise him away from Spain.

A £27.5m bid is said to have been tabled for the Spanish international, who impressed on loan at Sevilla last season.

Zinedine Zidane is happy for the defender to leave as he has Marcelo and Ferland Mendy to count on.