GARETH BALE could have played his last game for Real Madrid after he was bombed from their squad for the second game in a row.

Rumours have been flying of an imminent move for the winger and this latest move seems to point in that direction. 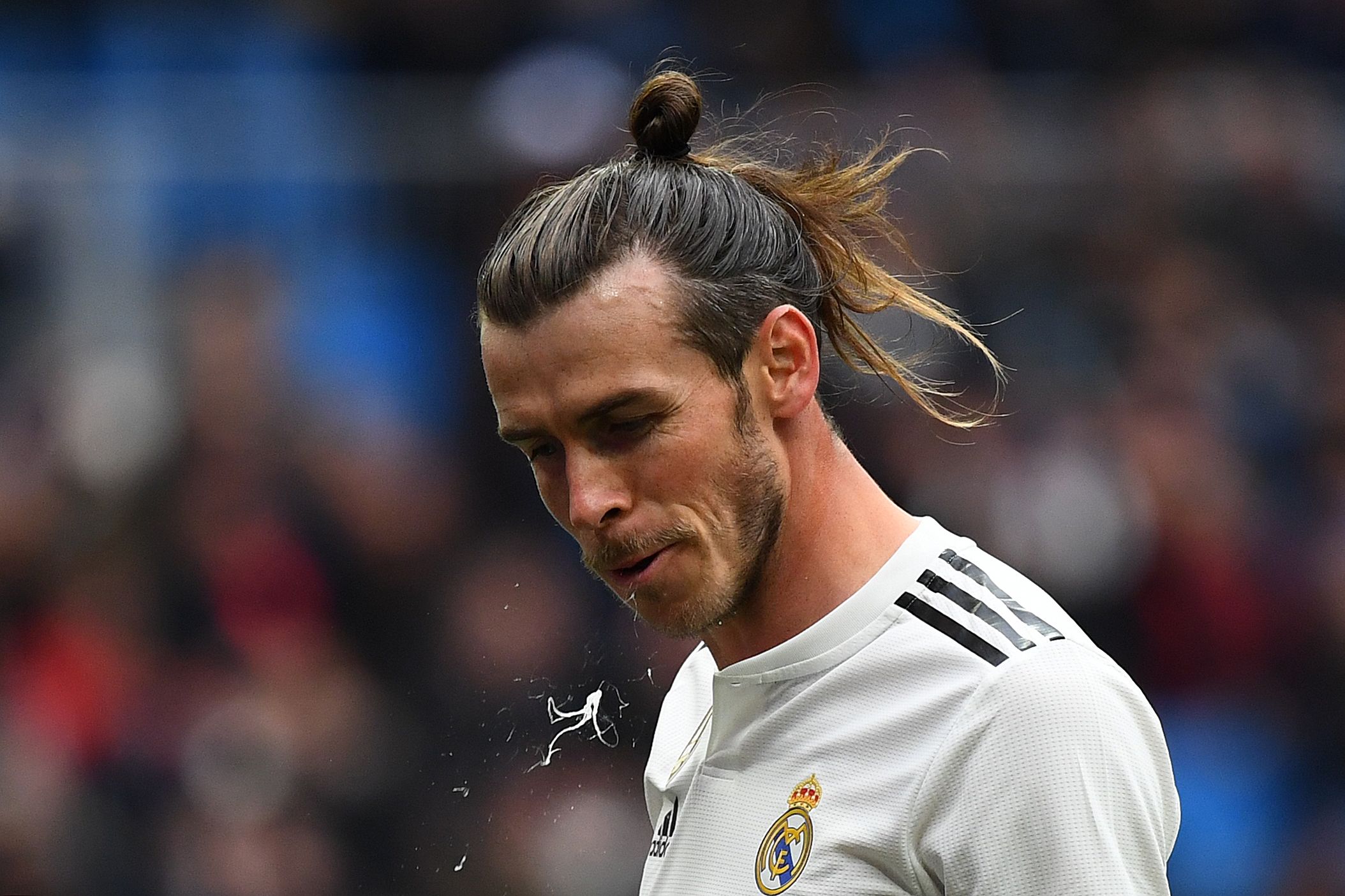 Real manager Zinedine Zidane was ready to freeze the winger out after Bale's agent claimed he was 'happy to see out his contract'.

Many of Europe's top clubs – including Manchester United – have been observing the situation but the 29-year-old also admitted he would be 'reluctant to take a backwards step' by joining Tottenham.

Real travel to Real Sociedad in a meaningless La Liga fixture tomorrow but will not move up or down in the table regardless of the result.

They currently sit third in the league where – barring a miracle – they are likely to finish.

Bale was recently named the second richest British sports star under 30 but looks likely to be earning his fortune elsewhere next season after this latest move from Zidane.

One user tweeted: "Bale is off the list hahahahahahha," while another simply called for the signing of Eden Hazard.

Bale has notched just 14 goals and six appearances from 42 appearances in all competitions for Real Madrid this season.