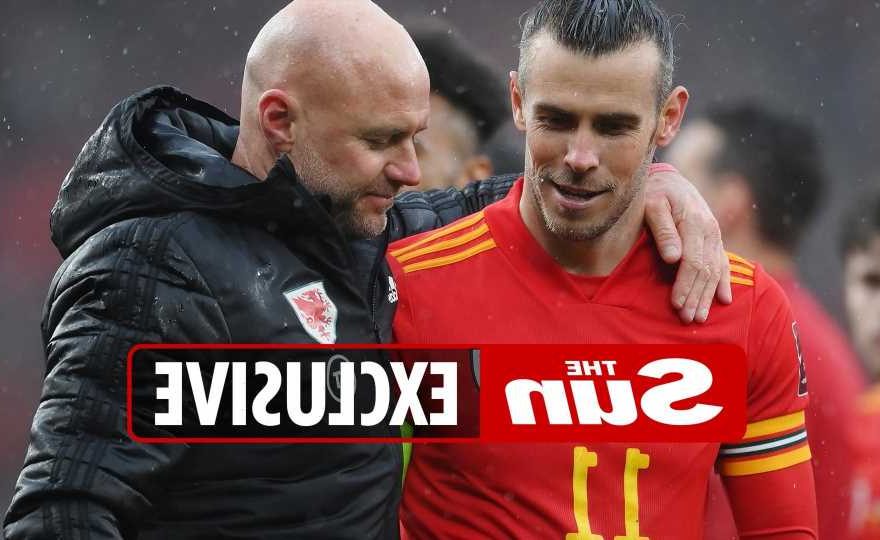 GARETH BALE and Aaron Ramsey are alarmed that Robert Page's Wales contract beyond the World Cup has not been sorted yet.

Page had his current deal extended by the Football Association of Wales to the conclusion of November's finals after ending the Dragons' 64-year wait by qualifying for Qatar. 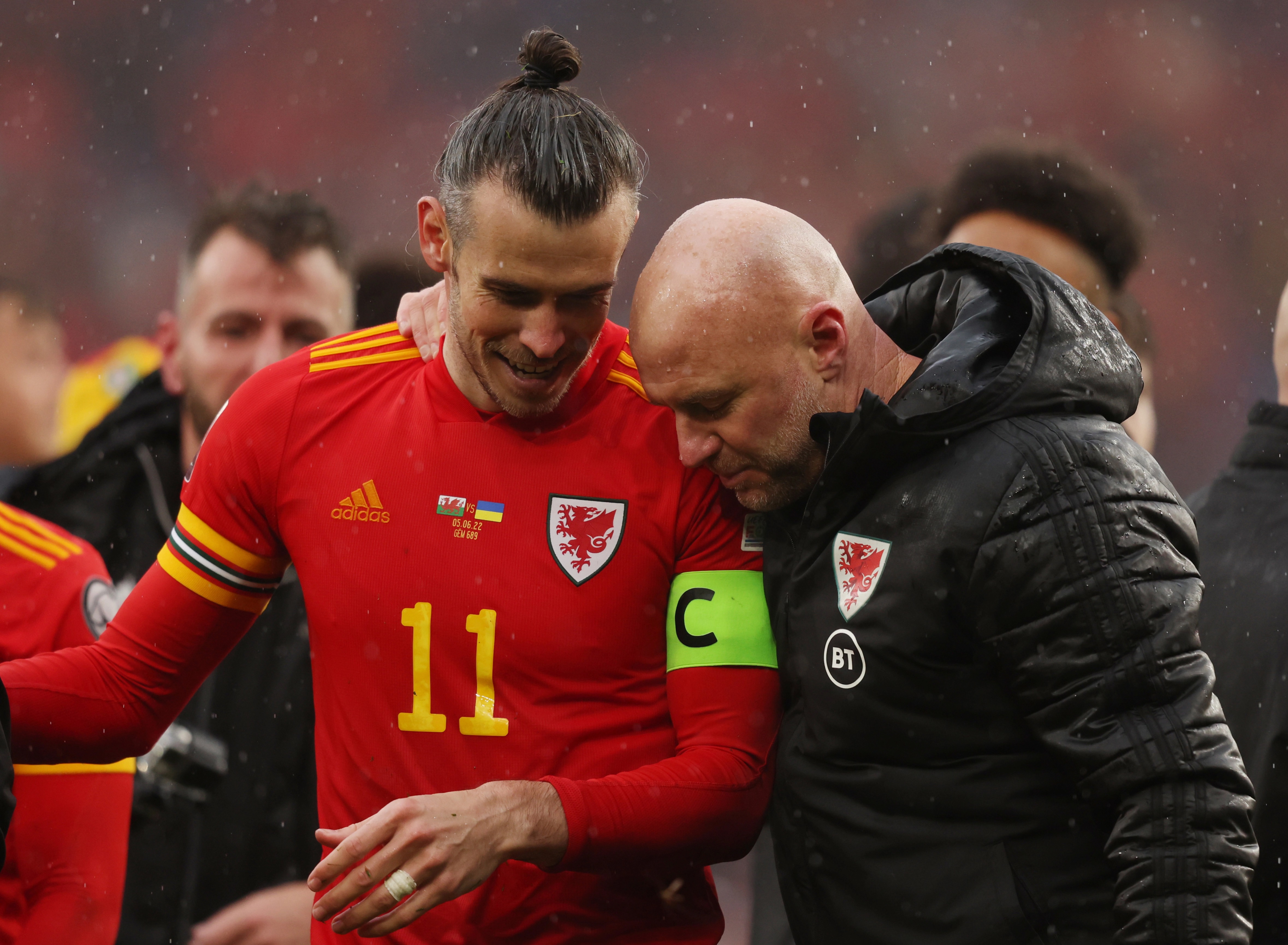 Contract talks have started between FAW and Page's representatives over a longer term deal to run until Euro 2024 but no agreement has been reached.

Page took over as interim boss since Ryan Giggs was arrested in November 2020 and the Manchester United legend stepped down as Wales manager in June ahead of his domestic violence trial next month.

Wales captain Bale has already publicly pledged his support that Page should become the nation's long-term manager beyond the World Cup where the Dragons face USA, Iran and arch rivals England in Group B.

Bale said last month: "He is the long-term manager. I don't think there is any question in the changing room or from the fans. He's done an incredible job coming in in difficult circumstances. I guess that's why you achieve big things when your team is happy and your manager is doing well."

And free agent Ramsey, who had his Juventus contract terminated by mutual consent on Tuesday, has also been impressed with the work Page has done in his interim 24-match spell in charge, which has yielded ten wins, eight draws and just six defeats.

Stars Bale and Ramsey want Page's future sorted soon to end any uncertainty ahead of the finals – Wales' first appearance on the global stage since 1958.

On the pitch, Wales are in a golden period having qualified for back-to-back Euro finals before Page led his country to the World Cup after the 1-0 play-off final triumph over Ukraine.

But concerns are growing behind the scenes with the departure of staff over recent months.

Sunsport reported then that those exits have left some FAW council members raising questions over the direction of the association.

And that unrest will only increase the scrutiny on the management team of chief executive Noel Mooney and president Steve Williams if Page's new long-term contract is not resolved before Qatar.